Eight Things To Do in Lit, Movies, Theater and Comedy 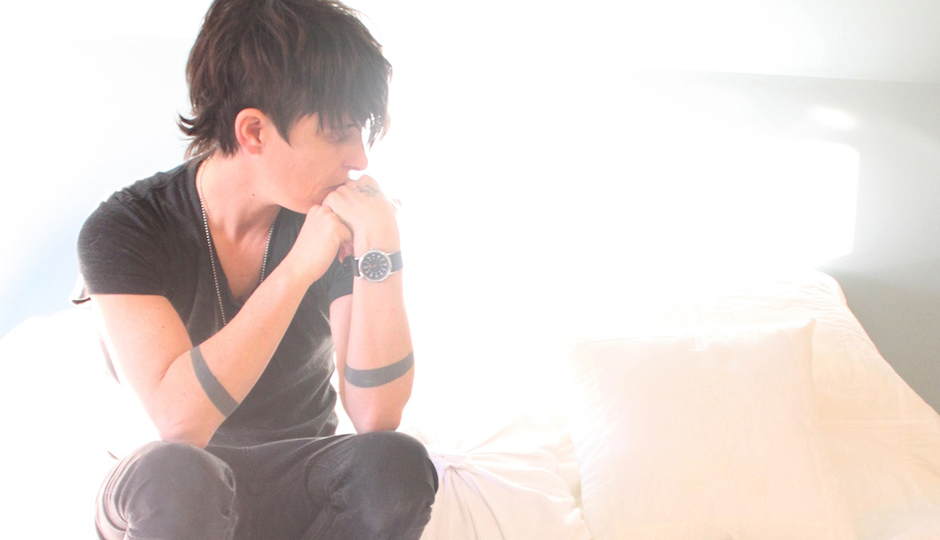 Ghanaian Movie Posters @ PhilaMOCA | Wednesday, April 12
A rare non-screening angle on the Cinedelphia film fest calendar, and a recurring favorite: Deadly Prey Gallery in Chicago brings its collection of one-of-a-kind movie posters from the bygone “Ghanaian Mobile Cinema” days. Basically, merchants would travel around Ghana screening movies and artists from outside the entertainment industry would make posters to advertise those shows, often coming up with something new and fantastic. See Also: Let’s Watch Some Cinedelphia Trailers.

Andrea Gibson @ Trocadero | Friday, April 14
Class and privilege are favorite topics of Boulder-based spoken word artist Andrea Gibson, but so too are love, beauty and wonder. Gibson is as much an advocate for sublime moments and plainspoken truths as she is for peace and protest. Plus: A poet headlining the Troc — how cool is that?

Thank You For Coming: Play @ FringeArts | April 14 and 15
Faye Driscoll returns with the second installment of her Thank You for Coming series. “This semi-fictional collective autobiography explores ‘who we are’ as mythically urgent and elusively empty.” 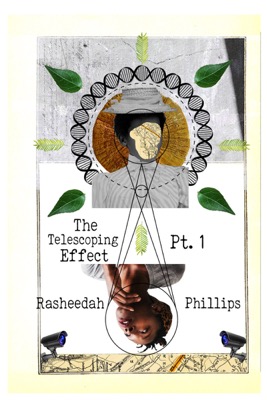 Rasheedah Phillips reads from her new novella on Tuesday.