23 Things to Do This Weekend 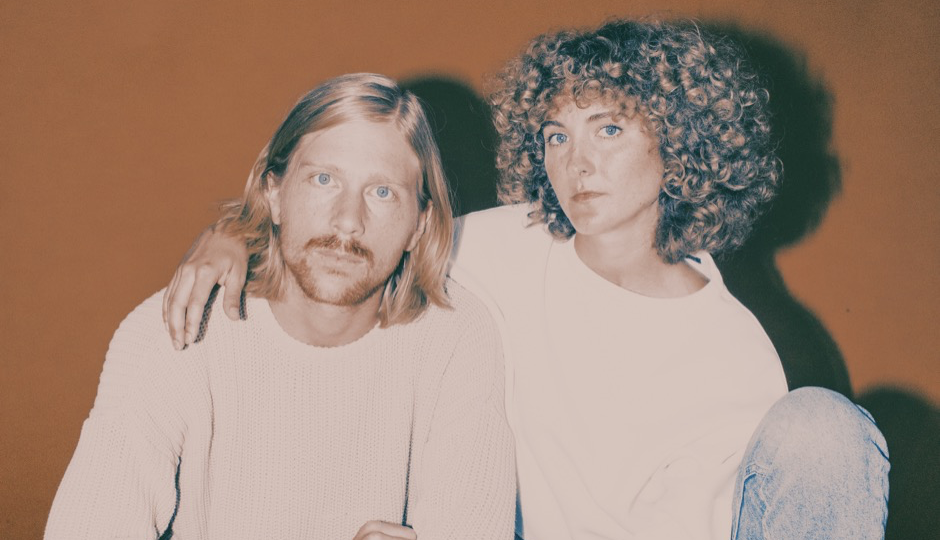 Tennis will attempt to initiate a staring contest with you at Underground Arts on Saturday. (Luca Venter)

Coriolanus @ Lantern Theater
Says theater critic David Fox: “Every inch of the playing area (including some of the house) is pressed into service in Charles McMahon’s production, and the updated visual world cleverly suggests Road Warrior — with all the visceral impact that implies.” Runs through April 16.

Lite/Mouse on the Keys @ Boot & Saddle
A night of high energy instrumental rock/jazz/kitchen sink from Japan.

The Body Wails, The Body Restores @ Painted Bride
A weekend of dance and dance workshops. The shows Friday and Saturday night include “Native Portals: Continuum Of Action (Witness)” by Lela Aisha Jones and FlyGround, “#SAY HERNAME” by Vershawn Sanders Ward and “Native Portals: Release” by Lela Aisha Jones and FlyGround. All explore issues of justice, resistance and human rights in America.

Women’s Film Festival @ several locations
Continues through Sunday — a day that features some intriguing short film programs. So much good stuff so might never get to see again.

Puddles Pity Party @ Trocadero
Puddles is a big giant clown who sings like God’s favorite demon. His shows are enthralling, unnerving and unforgettable.

Phil Hanley @ Punchline
“I had a huge problem with high school bullies… on the way to the show tonight.” I like this guy.

Fabolous/Jadakiss @ Fillmore Philly
It’s the Freddy Vs. Jason Tour for some reason. And it’s brought to you by sneakers.

Tennis @ Underground Arts
Denver indie-pop duo Tennis returns to Philly with a new record, Yours Conditionally. “The group wrote the album half on land and half at sea during a months-long voyage through the Gulf of Mexico.” That means they’re pirates, right?

Victoria and Tennie’s Radical American Road Show @ The Whole Shebang
A “devised, interactive performance” by area theater group Phenomenal Animals about “the true story of the first woman to run for president.”

Borgore @ Electric Factory
Dubstep and dance from Israel. Some of his stuff is really dreamy and ambient and some’s just scary intense.