10 Things to Do in Philly This Week

What to do at the Flower Show, Chestnut Hill Restaurant Week, a Fifty Shades parody, and more things to do this week in Philadelphia. 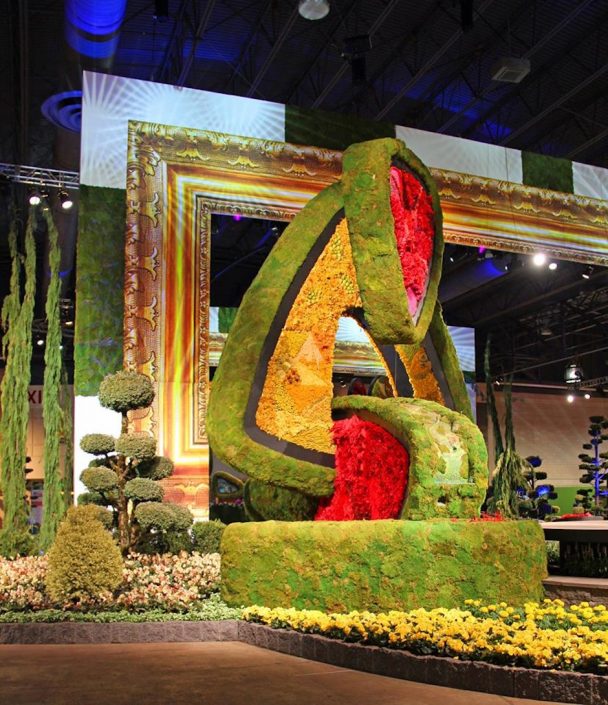 Unless you've been hiding under a rock (or, maybe it's better to say under a bush), you’ve heard the world’s largest Flower Show is in town. What you might not know is that there are a series of special events scheduled every day the show runs: You can catch an early-morning guided tour at 8 am on weekdays, plus there's a huge bridal event on Wednesday and a special college night on Thursday. Now that's a walk in the pop-up flower park. Open through Sunday, March 8, Various times, $15-32, Pennsylvania Convention Center, 1101 Arch Street 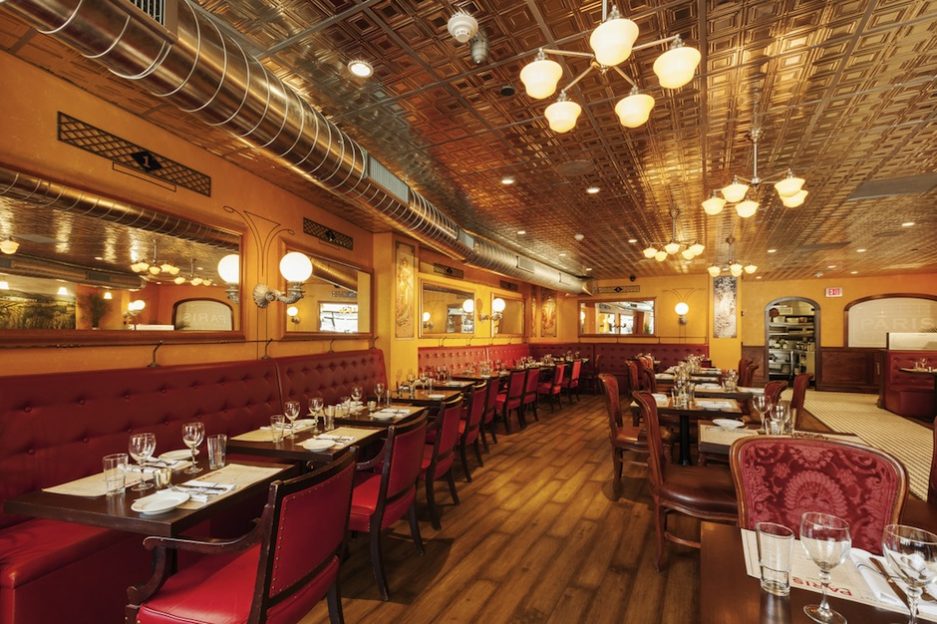 Treat your taste buds to a wide variety of eateries in Chestnut Hill and enjoy special discounted menus all week long. From familiar favorites like Iron Hill Brewery to the quaint Paris Bistro and Jazz Cafe, there is something for everyone to indulge in. Plus there's free parking after 6 pm to make the deals even sweeter. Starts Monday, March 2, Various Times and Locations 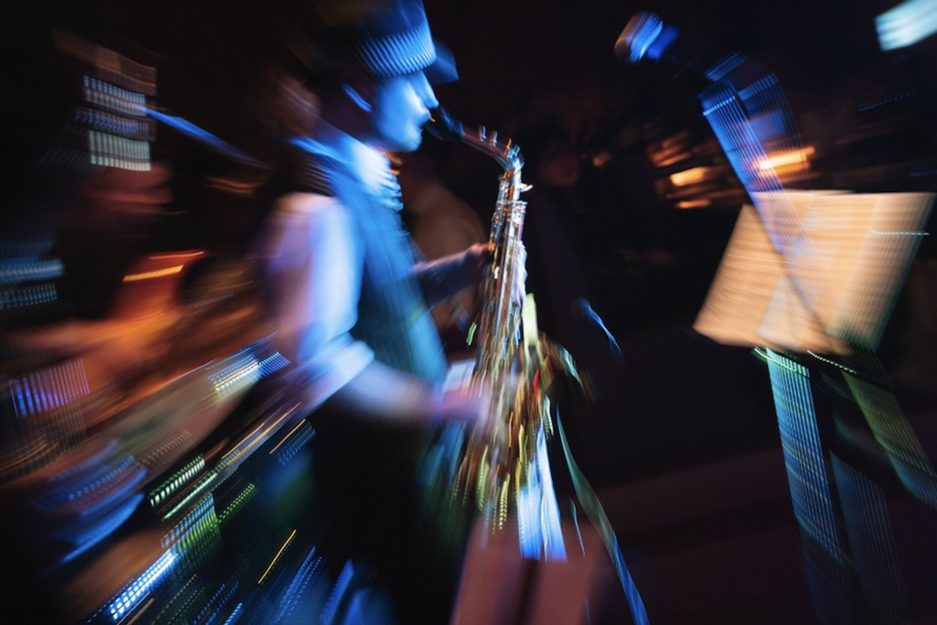 Polish up your sax and head on over to World Cafe Live for this free jam session on Monday. After the World Cafe Live house band jams out, the stage opens for anyone who wants to riff and play to their heart's content. Ideal for all ages, the jam session is a great way to network as a musician and a fantastic way to enjoy the sounds of local talent. Monday, March 2, 5:30pm, Free, World Cafe Live, 3025 Walnut Street 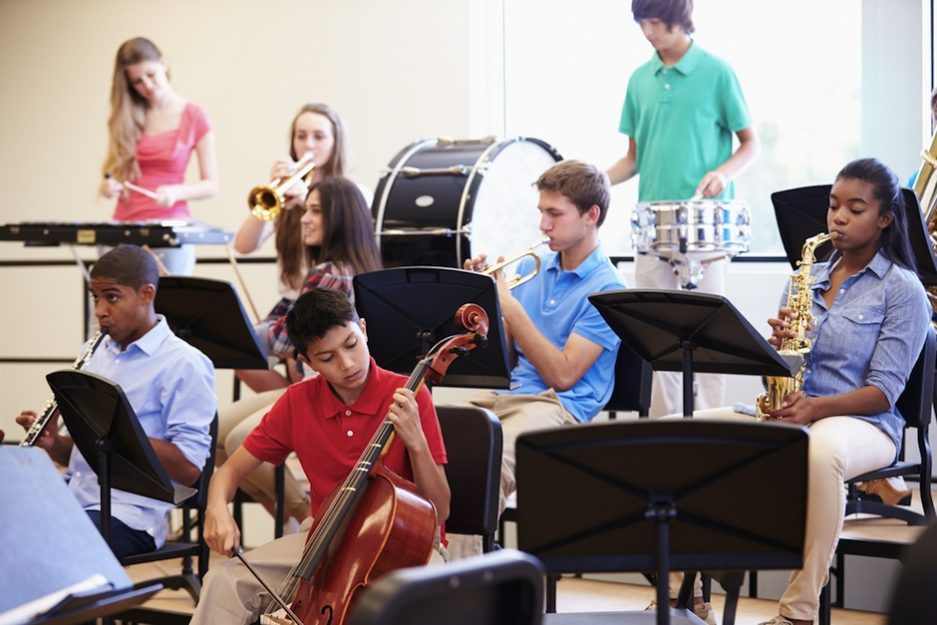 This special evening will feature over 400 Philadelphia student musicians from both public and Parochial schools performing a fabulous concert of music by Verdi under the baton of the Philadelphia Orchestra's own Yannick Nézet-Séguin. A fantastic way to celebrate young talent, the celebration is free and open to the public. Monday, March 2, 7:30pm, Free, Kimmel Center for the Performing Arts, 300 South Broad Street 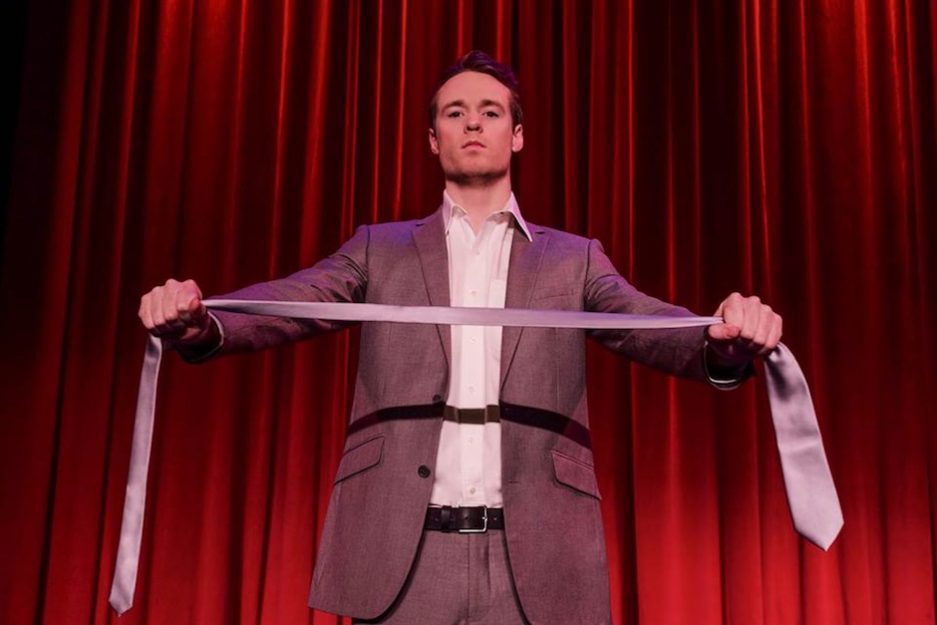 If you are so over all that Fifty Shades stuff, this may be the perfect evening for you: SPANK!, which has been touring since 2012, takes a totally humorous and satirical look at the popular book and movie franchise. Expect lots of whips and chains, shirtless guys, and audience interaction. Being naughty has never been so much fun. Tuesday, March 3, 7:30pm, $31.50-49.50, Merriam Theatre, 250 South Broad Street 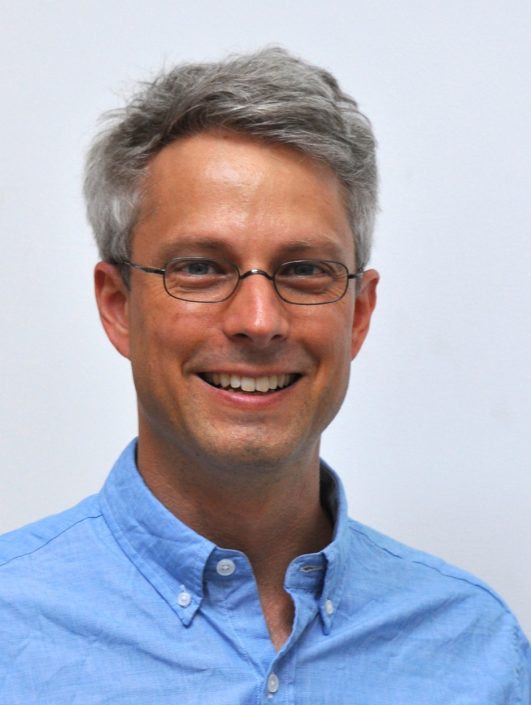 If you're a children's book author, winning the Caldecott Medal is widely regarded as the highest honor. Philly audiences will be able to meet Brian Floca, Caldecott winner for his work Locomotive, at the Free Library of Philadelphia. Get a behind-the-scenes look at sketches, storyboards, and drawings that Floca used to design his work. Wednesday, March 4, 10am, Free, Free Library of Philadelphia, 1901 Vine Street

This world-premiere play is written by Philadelphian Douglas Williams and explores the relationship between notoriety and personal responsibility. When Richard, who, as a child, was involved in a trauma that made national news, meets Rachel, he has to decide between isolation or letting his guard down to tell the truth about his past. Through March 22nd, Various Times, $15-25, The Off-Broad Street Theatre, 1636 Sansom Street. 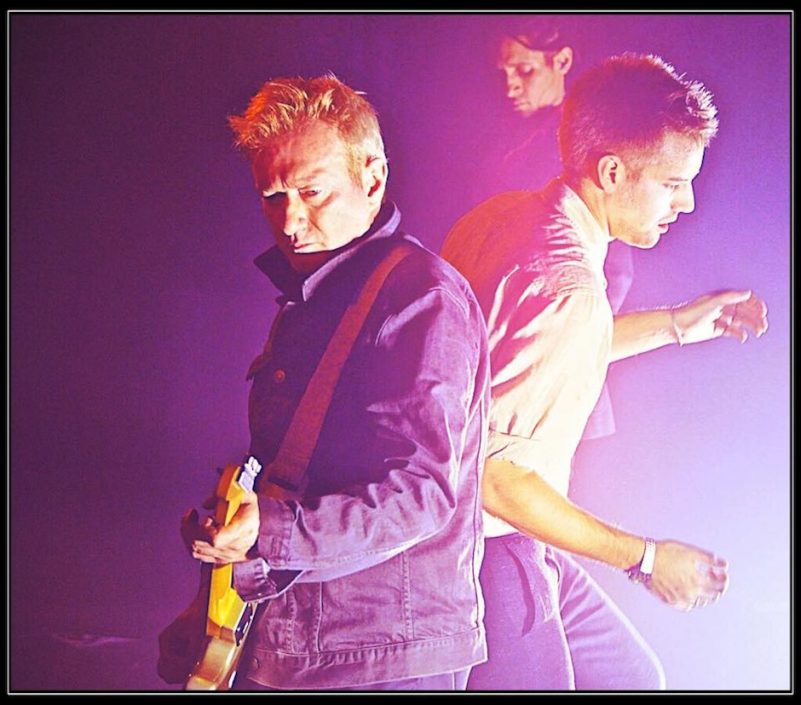 Gang of Four at the TLA

The iconic British band, which is widely regarded as the founders of post-punk, are headed to Philly for a one-night only concert at the TLA. Gang of Four, which was founded back in the late 1970's, will be joined on stage by DJ Robert Drake and Public Access TV for a night of music that's been called "legendary" by Billboard. Wednesday, March 4, 8:00pm, $35, Theatre of the Living Arts, 334 South Street

This world-premiere musical at 11th Hour Theatre Company is sure to leave you belly laughing: Inspired by pop tunes of the 1980s, Field Hockey Hot tells the story of a girls' field hockey team that will stop at nothing to win. Of course, there wouldn't be a story unless the star of the team gets injured just weeks before the national championship. Opens Thursday, March 5, 7:00pm, $32, Adrienne Theatre, 2030 Sansom Street

The classic story, told via dance, returns to the Pennsylvania Ballet: Tchaikovsky's iconic score is choreographed by legendary English artist Christopher Wheeldon. This production, which cost over a million dollars to produce, takes the tale and updates it for modern audiences, featuring sets and costumes inspired by Degas. Runs through March 15, Various times, $59-129, Academy of Music, 240 South Broad Street