12 Things to Do in Philly This Weekend: August 22-24 | Ticket
Subscribe
Follow
I'm a scraper
This search result is here to prevent scraping

12 Things to Do in Philly This Weekend: City Tap House Hosts Clap Your Hands Say Yeah, Twilight in the Gardens, and More 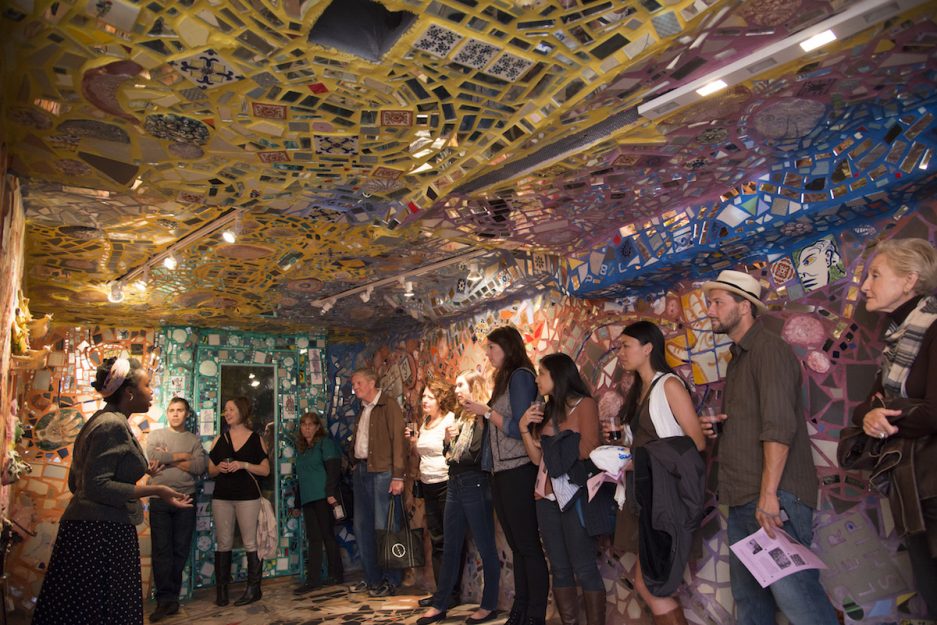 Twilight in the Gardens

Explore one of the city's most enchanted locations, Philadelphia's Magic Gardens, by the moonlight this Friday. The Twilight in the Gardens series offers an evening of art and live music, with a performance from Philly-based band Jackie Paper, and a zine-making demonstration led by artist Kat Zagaria. The event is BYO, so guests can explore the beautifully lit sculpture garden, plus the rarely seen mosaicked basement, while sipping a drink of their choice. You can also join in on a scavenger hunt through the gardens in addition to the mini guided tours, or just bring a blanket, get cozy, and enjoy the tunes. Friday, August 22nd, 7 p.m., $10 for adults or $8 for students, Philadelphia's Magic Gardens, 1020 South Street. 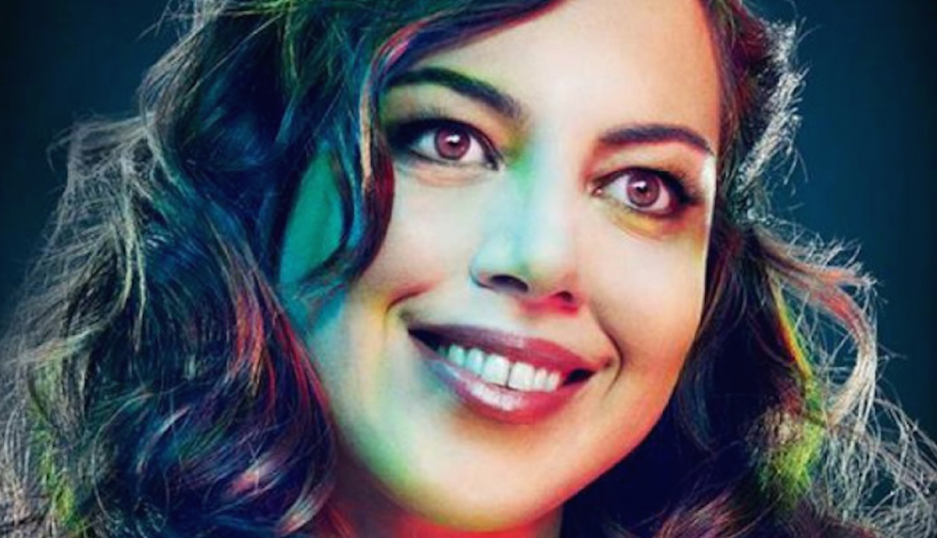 Hey, movie buffs: Life After Beth, starring Parks and Recreation's Aubrey Plaza (who grew up in Wilmington, Delaware!), opens at the PFS Theater at The Roxy this Friday. The comedic horror flick also stars Dane DeHaan (True Blood, The Place Beyond the Pines) as Plaza's significant other, who is devastated after the recent death of his girlfriend–but is in for a shock when she returns from the dead to shake up his world. The PFS Theater, focused on screening independent films, has undergone quite the renovation since becoming the new home of the Philadelphia Film Society. For more information about the theater, as well as showtimes and tickets, click here. Friday, August 22nd, PFS Theater at The Roxy, 2023 Sansom Street. 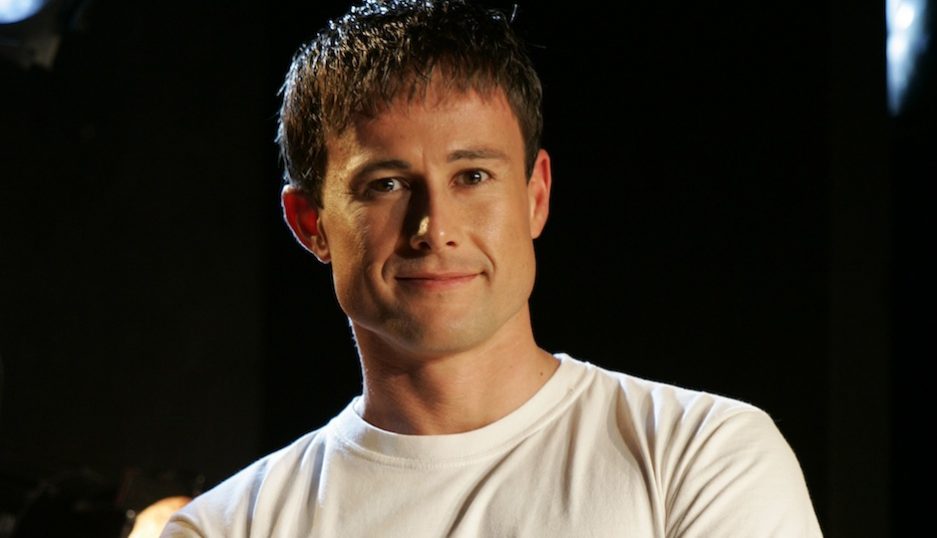 From G Philly: Quince Productions‘ LGBT theater festival GayFest! may be entering its last few days, but, lucky for you, there are still several opportunities to catch a handful of its best productions before the lights go down. More here. 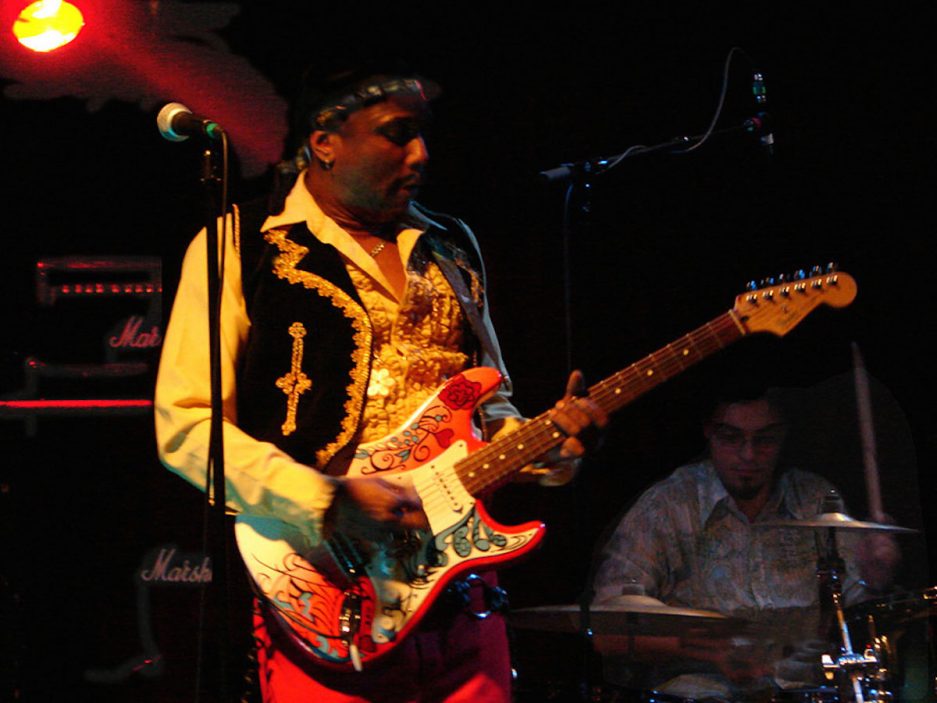 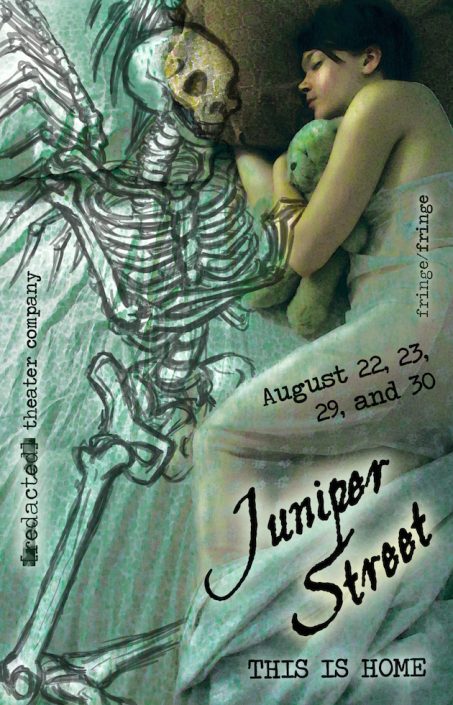 [redacted] Theater Company invites audiences to experience theater like never before. The company describes its current show, Juniper Street, as a "play/feast/sleepover/party in three parts." The play, which focuses upon multiple generations of a family and their relationships with death, begins with part one, "The Wake.” Part two, "Alive,” finds the audience treated to a three-course meal by cast members. Part three, or "A Sleep," (fueled by sponsor GreenStreet Coffee) lasts throughout the night, where the audience can participate in the family's tale. Should they fall asleep, subtle musical influences will carry the story into their dreams. More information, and tickets, can be found here. The show is pay-what-you-can, though a $20 donation is recommended. Friday, August 22nd & Saturday, August 23rd (Also August 29th & 30th), 8 p.m., 50th and Baltimore Avenue. 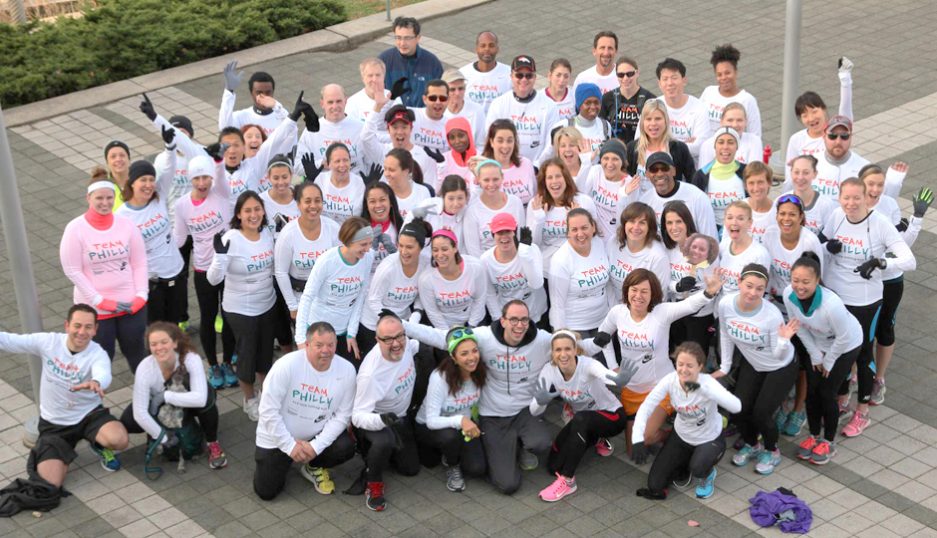 From Be Well Philly: The Philadelphia Marathon is 14 weeks away! If you’ve been slacking off on your running schedule, we’ve got just the thing to get you in gear: Team Philly officially kicks off their training program this Saturday morning at Philadelphia Runner in University City. More here. 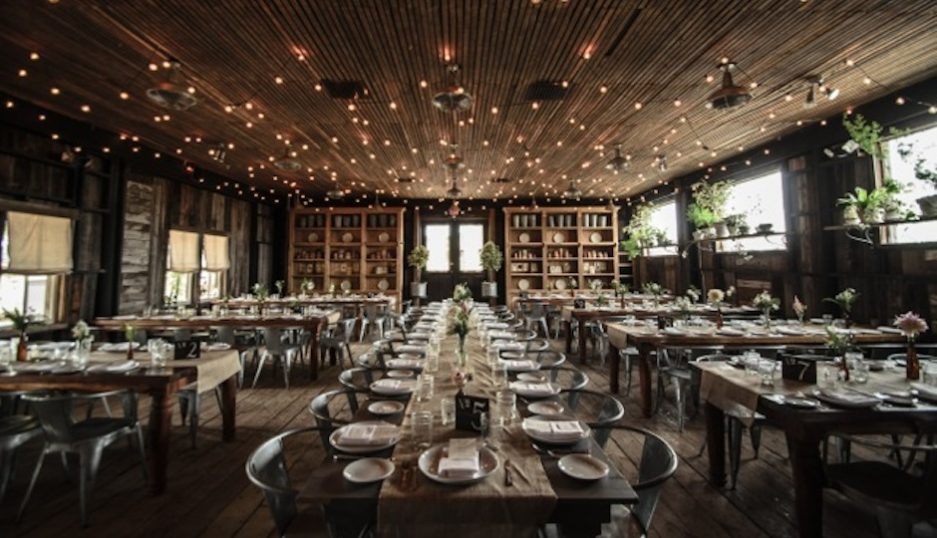 From Philadelphia Wedding. Saturday's bridal open house will take place as part of Terrain's annual Heirloom Tomato Festival and will feature local vendors—including The Styled Bride, BHLDN, Magpie Vintage Rentals, and Love Me Do Photo Booth—and loads of inspiration for your Big Day. Terrain's skilled events team will be available for questions and tours of the property, so you can get a feel for what it's like to host your wedding there. More here. 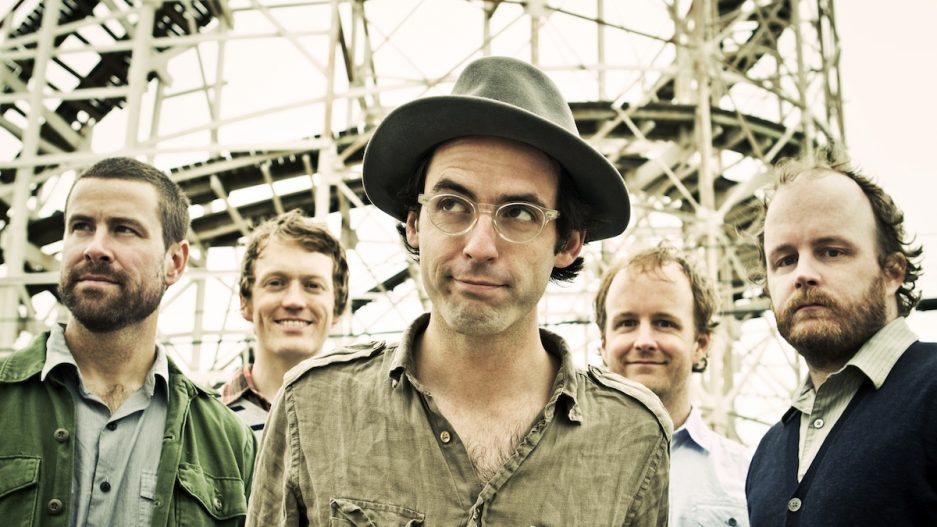 City Tap House is providing you with the perfect Saturday plan: an afternoon of al fresco jams coupled with craft beers. Local indie rock band Clap Your Hands Say Yeah (pictured)–plus Mo Lowda & The Humble and Illinois–will play outside the bar starting at 3 p.m. There will be beer specials all day long from Brooklyn Brewery, who teamed up with City Tap House and The Blockley to present the show. If you can't make this weekend's performance, the concert series will continue on with new bands next Saturday. Tickets are available online. Saturday, August 23rd, 3 p.m., $15, 21+, City Tap House, 39th & Walnut Street. 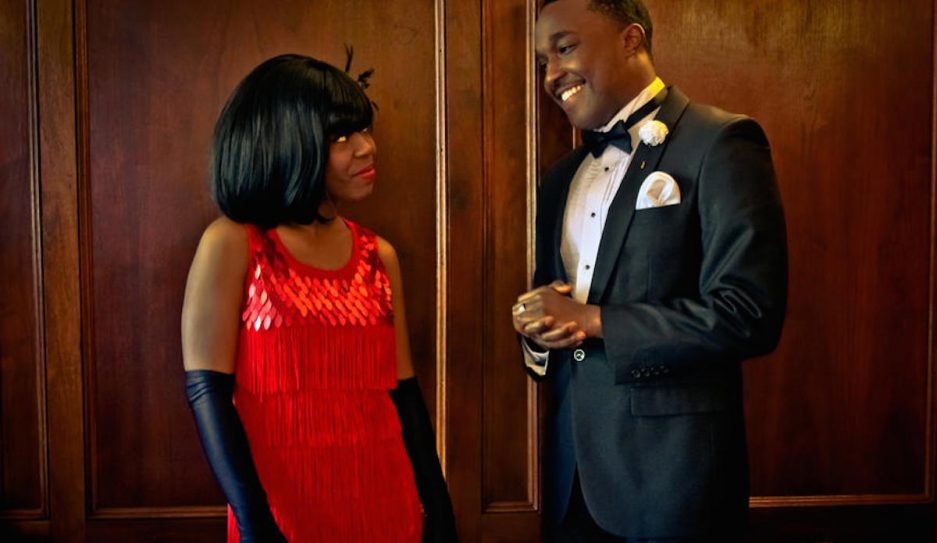 The Suzanne Roberts Theatre will transform into a roaring 1920s jazz club this weekend as Club 44 takes the stage in a play that follows the struggles of a middle-aged couple and "the innate need we have to feel loved and the lengths we are willing go to in order to fulfill that need." There are showtimes both Saturday and Sunday evenings, and tickets are available for purchase online. Saturday, August 23rd, 7 p.m. & Sunday, August 24th, 6 p.m., $35+, Suzanne Roberts Theatre, 480 S. Broad Street. 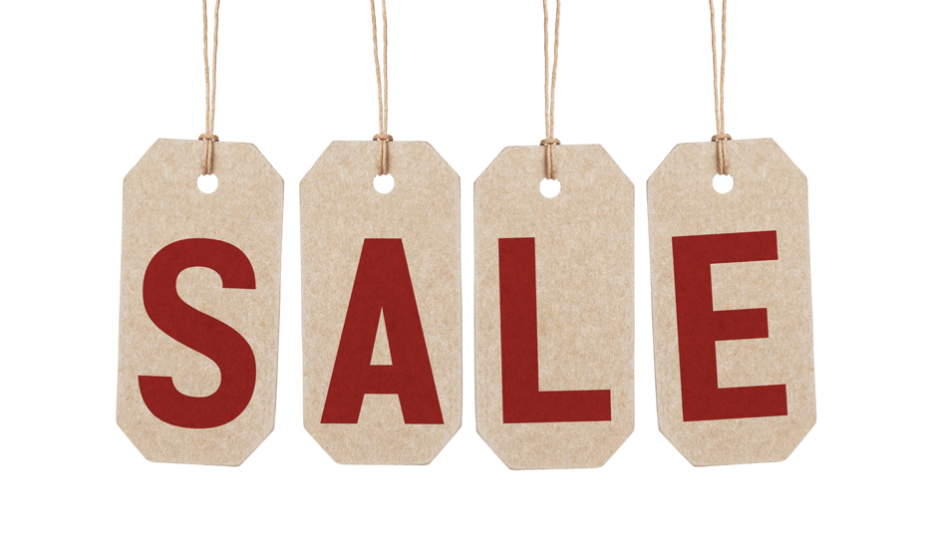 Where to Shop This Weekend 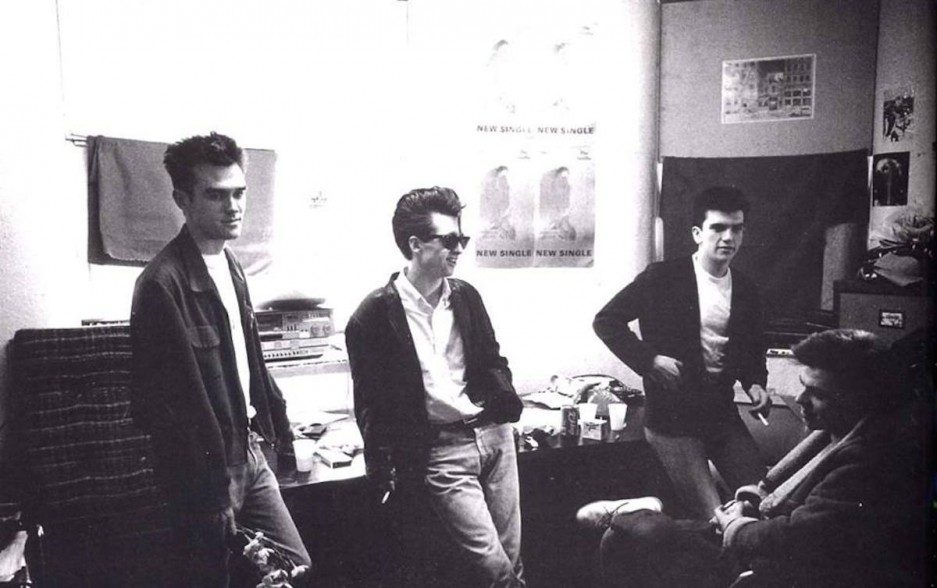 Shows to See This Weekend

The Trocadero hosts The Smiths Social, an evening of tunes and tributes to The Smiths, plus Rod Stewart and World Cafe Live's "Who Got the Jazz: Best Of." Details here. 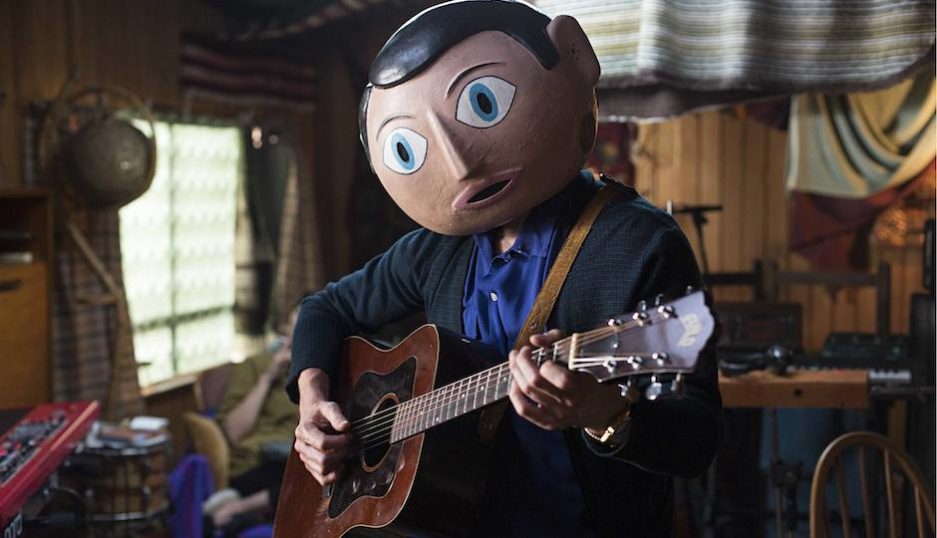 In Theaters This Weekend

We offer capsule reviews and trailers of the new movies opening this weekend in Philadelphia, including the fantastic Frank, starring Michael Fassbender, and Island of Lemurs. See our complete coverage here.

Have an event you'd like featured in an upcoming "Things to Do" post? Send information to [email protected].