6 Things to Do in Philadelphia This Week: Shakespeare Turns 450, The Shining in Reverse, Earth Day To-Dos and More

What you should do in Philly this week: 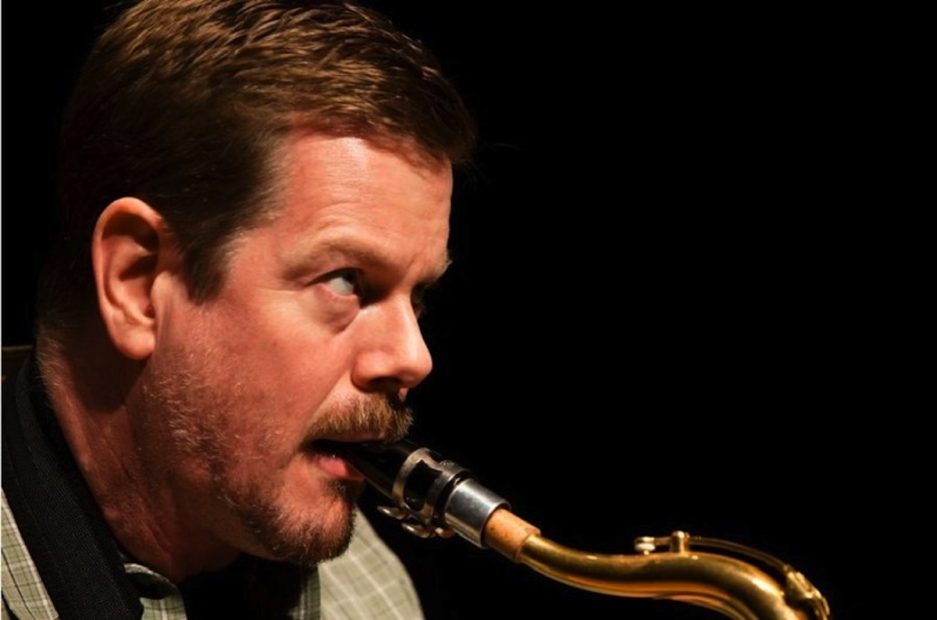 Ken Vandermark + Made to Break 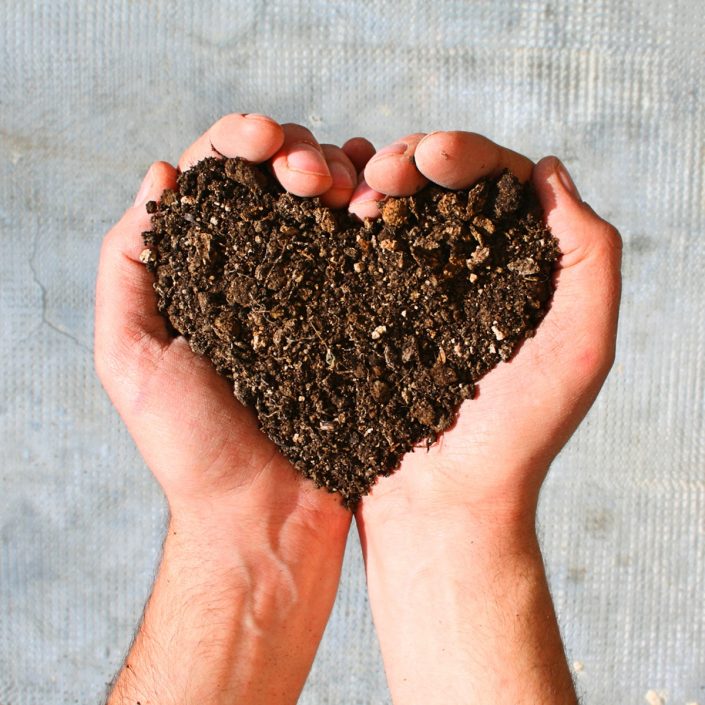 Earth Day at the Constitution Center

The Constitution Center has a bash planned for the world's oldest hero: The earth! Visit local eco-friendly organizations stationed throughout the museum for lessons on greening your life. Take in a few inconvenient truths on the planet and its future with plenty of ecology-themed programming, like an Earth-day video presentation, eco-crafts, paper-making, and a fun quiz. Take the kids for a day of educational revelry. Tuesday, April 22nd, 9:30 a.m., free with admission, National Constitution Center, 525 Arch Street. 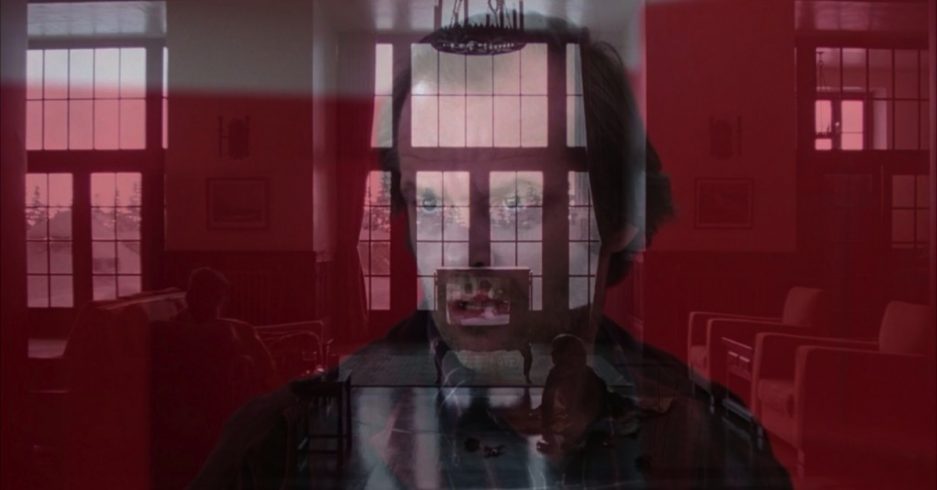 The Shining with Psychic Teens

If you haven't been to any of Cinedelphia's screenings yet, you're missing out on one of the most enjoyable, delightfully freaky film fests to come this way in quite some time. Make up for lost time at Tuesday's screening of the Kubrick classic, The Shining. This is no horror popcorn fest, though, with the film being shown forward and backwards simultaneously to challenging cinematic, and, yeah, trippy effect. Philly sludgesters, Psychic Teens, will provide live scoring. Tuesday, April 22nd, 8 p.m., $10, PhilaMOCA, 531 North 12th Street. 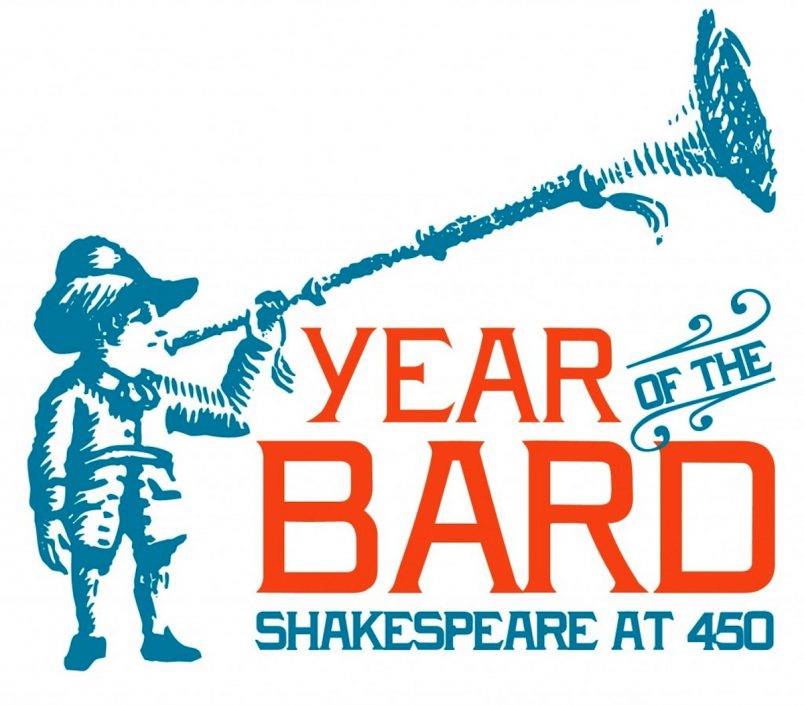 Year of the Bard: Shakespeare at 450 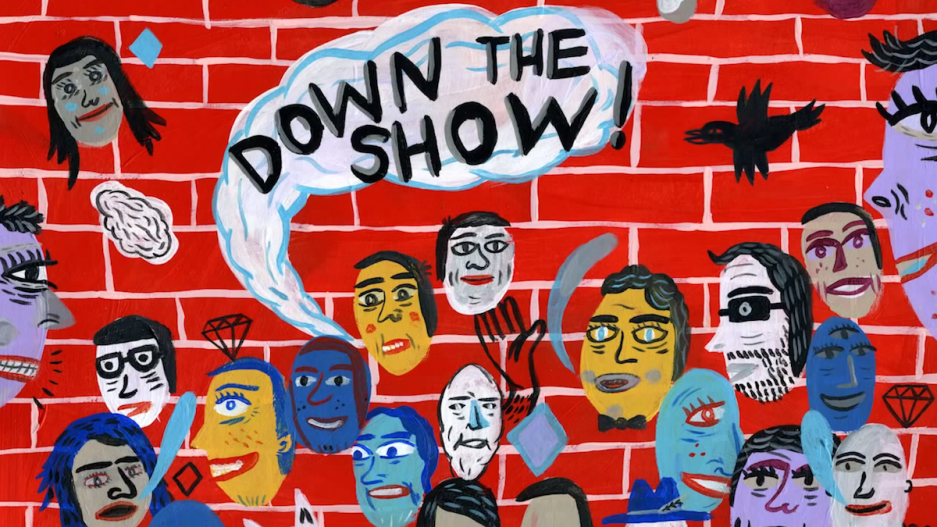 Down the Show Screening Party 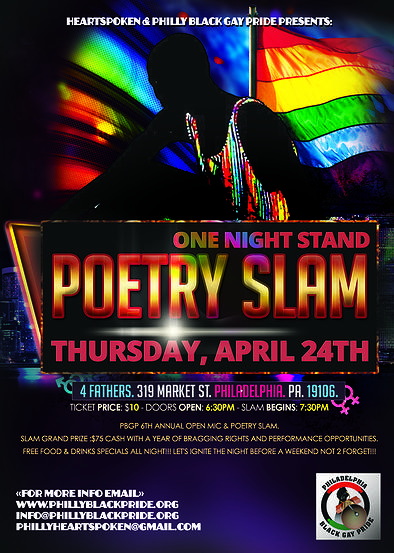 Kicking off Sunday, April 20th, Philadelphia Black Gay Pride (PBGP) is in full swing all week. It's seven days of celebrating the often under-represented members of the LGBTQ community, with a slew of events to spread awareness, education, and of course, pride. Thursday night's poetry slam, presented by Heartspoken and PBGP promises to combine these major tenets in a night of fun and openness. Check out other events in PBGP week here. Thursday, April 24th, 6:30 p.m., $10, 4 Fathers, 319 Market Street.