5 Things to Do in Philly This Weekend: Zombie Crawls, Farm Fests, Fleas, and Jazz

We round up five of the weekend’s guaranteed-good-time events, including Farm Fest at The Oval, the Center City Jazz Festival, Franklin Flea, and more. 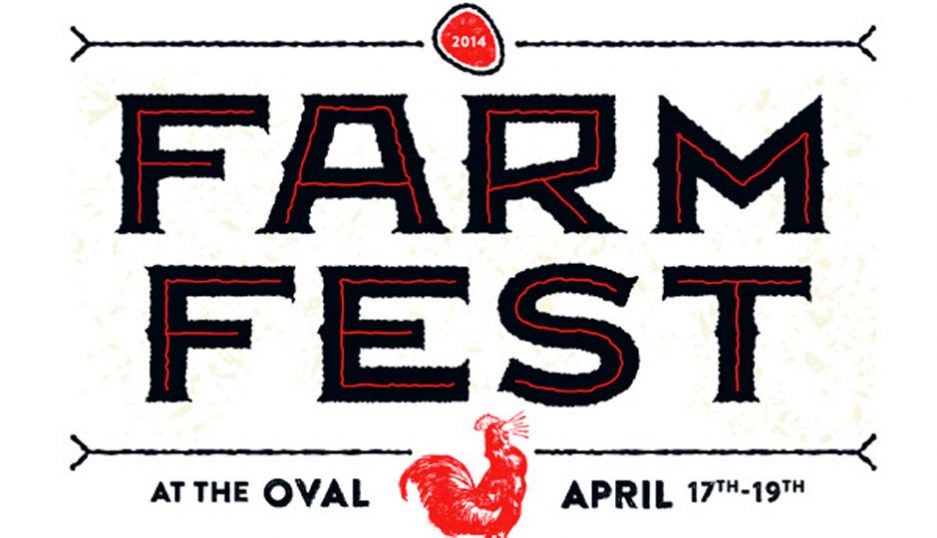 Farm Fest on the Oval

Last year the city of Philadelphia re-named eight acres of public space at the foot of the Parkway "The Oval," making it the unofficial "park on the Parkway." Now, it's home to tons of outdoor events for the city (full guide here), including this weekend's Farm Fest. The Oval will become a playground for farm-themed food and fun with activities and vendors out all day. Friday, April 18th, Saturday, April 19th, 11 a.m.-9 p.m., pay as you go, The Oval, Benjamin Franklin Parkway. 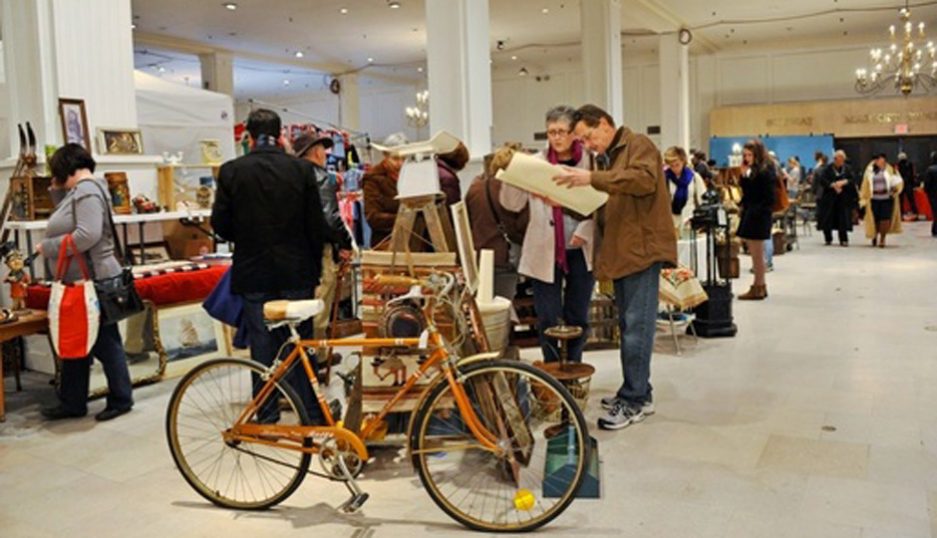 Franklin Flea Market kicks off its season this Saturday with a treasure trove of lost-and-found goodies. Its six spring market days will be held inside the historic Strawbridge's building, with more than 50 local vendors on rotation. On sale will be everything from the kitschy to the crafty, as well as food from Eli Kulp from High Street on Market. Saturday, April 19th, 10 a.m.-5 p.m., pay as you go, 801 Market Street. 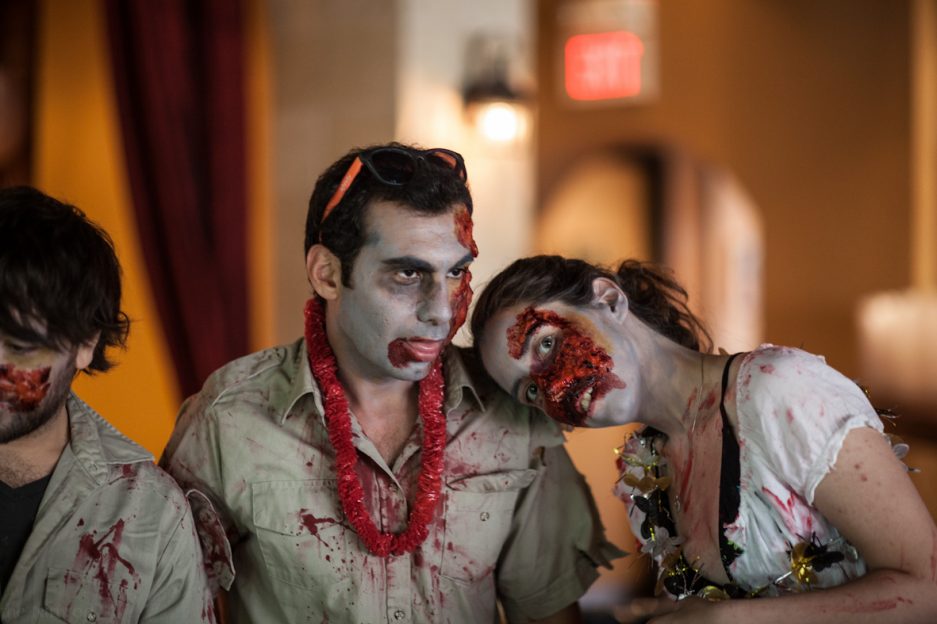 9th Annual Philly Zombie Crawl: Zombies are everywhere on screen, and now on the streets of Philadelphia. Zombie enthusiasts and sunny-day brain-eaters gather for a day of zombie dress-up and spooky fun. This year's crawl includes the new Zombie Emporium, where artisans will sell their undead-themed wares. The walk starts at 7 p.m. at the TLA, where the makeup army will deck out participants in zombie disguises, and then loops around South Street to 6th and back to 3rd, where the newly undead can make stops at bars with zombie-themed drin specials and activities. Sunday, 4/20, $5 for a wristband, The TLA, 334 South Street. 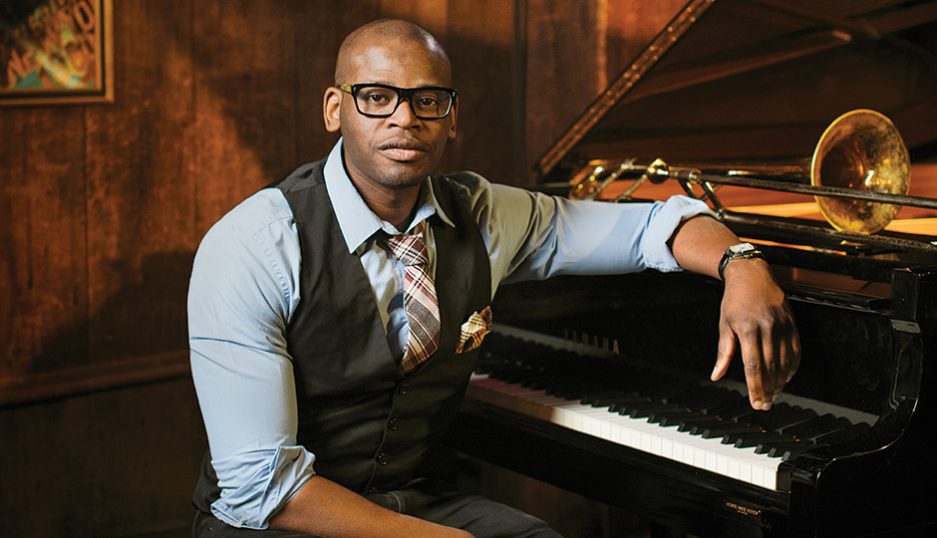 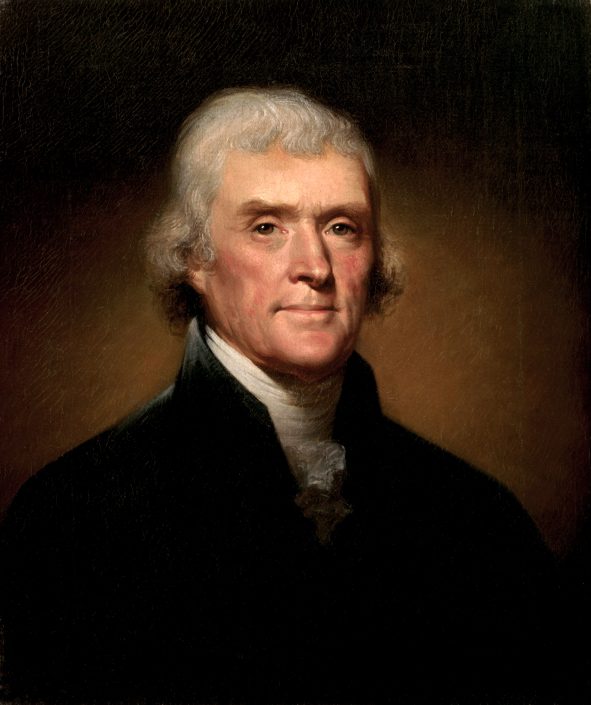 Jefferson, Philadelphia, and the Founding of a Nation

This weekend the American Philosophical Society debuts a new exhibition all about our founding father with a famous quill. The Jefferson-themed display will feature a rare Declaration manuscript among other artifacts detailing Jefferson's relationship with Philadelphia. The exhibition is the first of a three-part series on Jefferson running now through 2014. Through December 28th, American Philosophical Society, 105 South 5th Street.

Looking for more Easter-centric events? We’ve roundup up some of those, too. Find 6 of our top picks here.