How the Real Estate Trends Worked Out in 2019

The predictions made at the start of the year held, for the most part. But one hoped-for development failed to materialize. 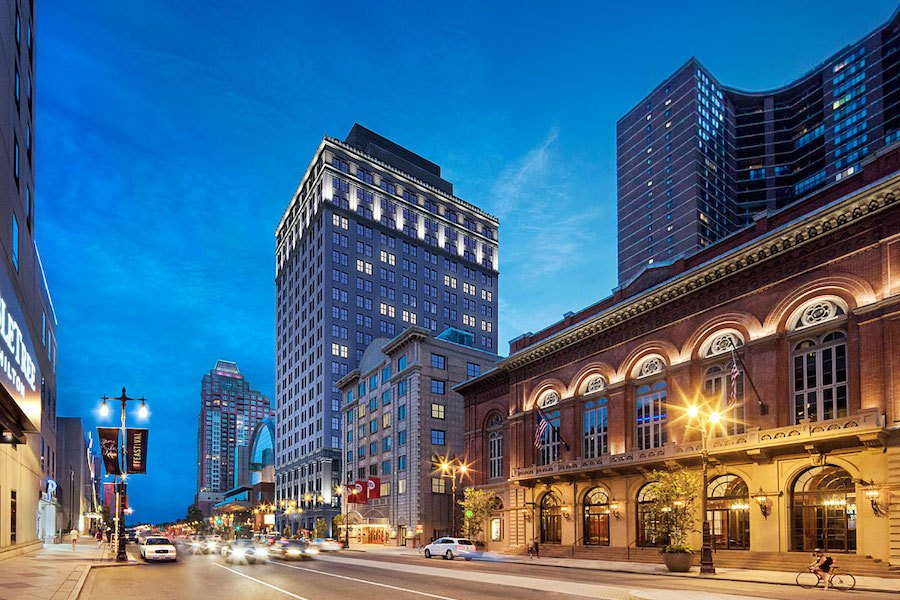 So: how well did the forecasters do on predicting how the housing market would perform in Philadelphia this past year?

Overall, they hit pretty close to the mark.

Looking back at some of the trends identified at the 2019 Urban Land Institute Philadelphia Real Estate Forecast presentation and the hopes Drexel University’s Kevin Gillen expressed in a March interview, it seems that the experts had their fingers on the pulse of the real estate market and measured it as accurately as is humanly possible. But not everything the trend-spotters wished for came true.

Let’s take a closer look at some of the developments in the market in 2019.

Last year, one of the trends JLL Philadelphia Senior Vice President and Senior Director of Research Lauren Gilchrist identified as shaping the region’s real estate market in 2019 was a surging city that would surpass the suburbs taken as a whole. The city added another 3,917 residents since 2018, according to Census Bureau figures; that one-quarter-percent growth brought the percentage increase since 2010 to 3.8. Only Chester County, which has grown 4.6 percent in the same period, and New Castle County, Delaware, which nosed out Philadelphia with 3.9 percent population growth, grew faster.

And as was the case last year, Greater Center City accounts for all the growth. According to the Center City District, the area between the rivers from Girard Avenue to Tasker Street grew by 22.4 percent from 2010 to 2019, well surpassing the citywide and metropolitan area growth rates.

The Center City District’s 2019 “State of Center City” report pegs the population of Greater Center City at just shy of 200,000: 193,187, to be specific. Were it a separate city, it would rank as Pennsylvania’s third largest, after the rest of Philadelphia and Pittsburgh and ahead of Allentown.

Renters on the rise

And most of those new Center Cityites who took up residence this year moved into apartment buildings. According to the Center City District, 2,277 new apartments came on line in 2019, a 19 percent increase over last year’s figure. The continued inventory growth did cause rents to soften a bit, but there still appear to be as many new tenants ready to sign leases as there are apartments for them to lease.

By contrast, the number of new single-family residences added to the Greater Center City housing stock in 2019 fell 28 percent from last year’s figure to 353, and the number of new condos fell 35 percent, from 276 to 180. 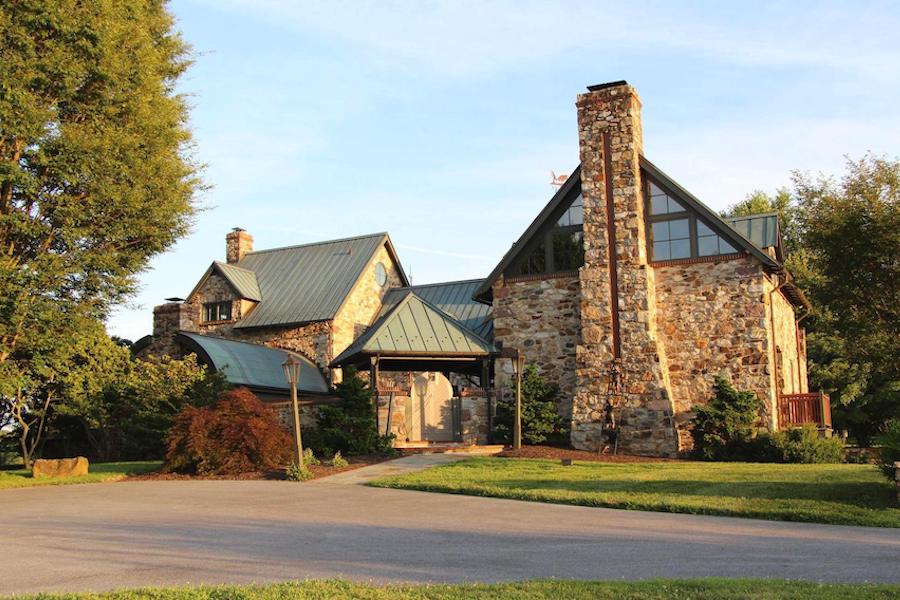 Sales of new and existing homes fell throughout the region this year, the result of shrinking inventory rather than slack demand. As a result, house prices continued to climb. | Bright MLS image via BHHS Fox & Roach Realtors

The main wish that didn’t come true was Gillen’s expressed hope that inventories would recover in order to bring the for-sale housing market back into balance.

House sales fell in both city and suburbs in every month save one this year, according to BHHS Fox & Roach HomExpert report data. The drop was not caused by sagging demand, though. Rather, the inventory of available houses continued to tighten, and days on market also fell slightly. Both median and average sale prices rose accordingly.

Whether this will bring more sellers out of the woodwork in 2020 remains to be seen.

One thing Gillen identified as a wild card for the housing market in the city was the fate of the 10-year property tax abatement. Calls for its elimination grew louder in November when two newly elected City Council members — at-large member-elect Kendra Brooks of the Working Families Party and Third District Councilmember-elect Jamie Gauthier — both ran on pledges to eliminate the abatement, joining incumbents Cindy Bass and Helen Gym in opposition to its continuation. The lame-duck Council moved quickly to forestall that outcome by approving a bill that cut the value of the abatement roughly in half by phasing it out over 10 years at 10 percent per year. The reduction also applies only to new residential construction, which means that renovations and commercial projects can proceed as before.

What will this change mean for the city housing market? That’s a subject for another article.