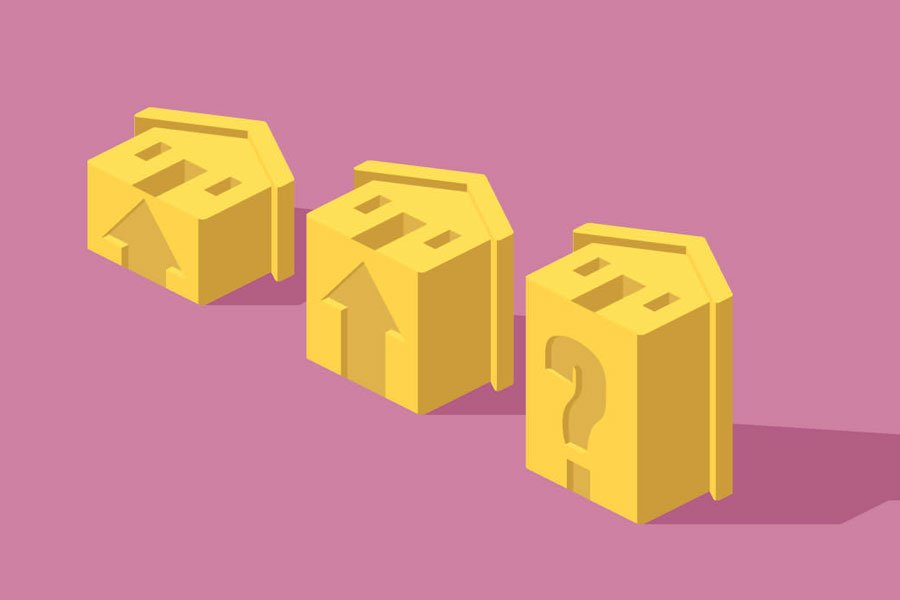 It’s been an interesting year, to say the least, for real estate in Greater Philadelphia. Inventories of houses for sale plummeted to record lows almost everywhere, and days on market followed as buyers pounced on homes almost as soon as they went up for sale.

Usually, bidding wars and soaring sale prices accompany such stats, but they didn’t here. The torrid pace of sale-price hikes leveled off this year, with average prices in the region rising about three percent.

Meanwhile, the multi-family developers who’ve been playing a game of “Can You Top This?” for the past several years appear ready to call a timeout after groundbreaking for the Laurel, the super-luxe condo project on Rittenhouse Square.

We caught up with Kevin Gillen, senior research fellow at the Lindy Institute for Urban Innovation at Drexel University, and asked him to make some sense of all this.

In your opinion, what were the most important developments in the local real estate market last year?

We definitely had a leveling-off of prices, but we saw a surge in sales activity as people looked to take advantage of low interest rates before they rose further. But one thing that jumped out at me is the unprecedented level of $1 million-plus home sales. In the last boom, in the early 2000s, most of these sales were condos, because we were building so many of them. This time, they’re houses, and they generally represent a bidding-up of prices in the city and region.

Moreover, I’ve seen a proliferation of $1 million-plus sales in city neighborhoods outside the traditionally expensive ones — in places like Mount Airy, East Kensington and Graduate Hospital. We saw the first-ever sale for more than $2 million in Roxborough this year.

However, there were only 22 house sales at a price point of $1 million or more in Philadelphia in the fourth quarter of 2018. This is a major decline from 49 such sales in the same quarter the previous year. It’s still a fairly strong number — we’ve historically averaged 15 to 20 such sales since the current expansionary market began back in 2012. I’ve found that million-plus sales are typically a very strong leading indicator of the market’s direction, since these tend to be very affluent and market-savvy buyers.

Anything else you observed in the local market?

We had an unusual combination of high sales volume and low inventories but flat prices. Normally, if you have low inventory and high sales volume, you have enormous upward pressure on prices. What happened was buyer psychology. If you need to buy a home, you’ll buy the home you need, but if it’s not the home you want, you’re not going to overpay for it. If you have a Cadillac budget but there are no Cadillacs for sale, you won’t pay a Cadillac price for a Honda.

Do you think we’re due for a cooling-off based on what you saw at the end of 2018?

I want to see inventories rise, and I think they will, because we need to restore the balance between buyers and sellers. But I don’t think they’ll rise as much as they need to. Most analysts think we’re at or near the peak of the current cycle. We should see a continued cooling-off as market equilibrium is restored.

But the biggest issue in the city will be the future of the 10-year property tax abatement. It will have significant impact not only on buyers and sellers, but also on builders and the future housing supply. The debate over this issue will be an important and far-reaching one that has implications beyond the housing market. It will affect the future growth and vitality of the city.

Published as “Cool Front Ahead?” in the March 2019 issue of Philadelphia magazine.