House Hunting in Philadelphia: How This Retired Couple Found Their Ideal Co-op

Donna and Joe Cassidy wanted a place in the city where they could live in comfort. 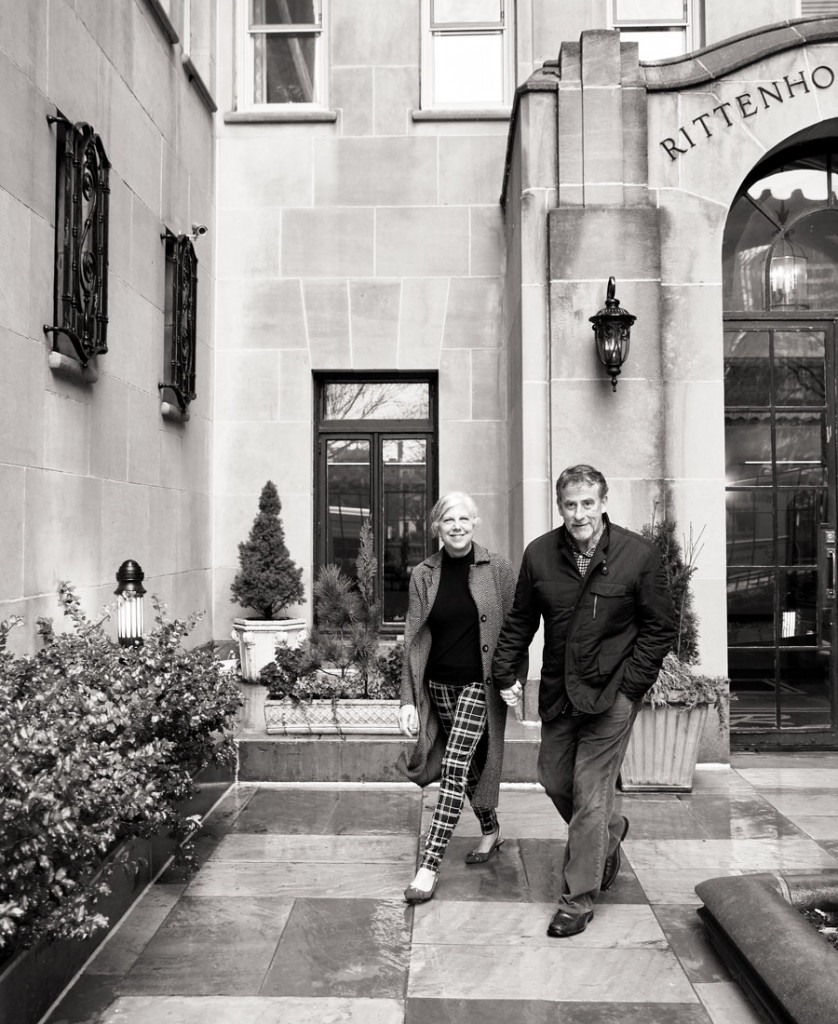 Donna and Joe Cassidy found their ideal co-op housing in the city. Photograph by Matt Zugale

Who: Donna Cassidy, 61, retired pediatric nurse; Joe Cassidy, 62, retired General Electric executive.
Their target: A place in the city where they can stay for the rest of their lives.
Their budget: $750,000 to $1.1 million. 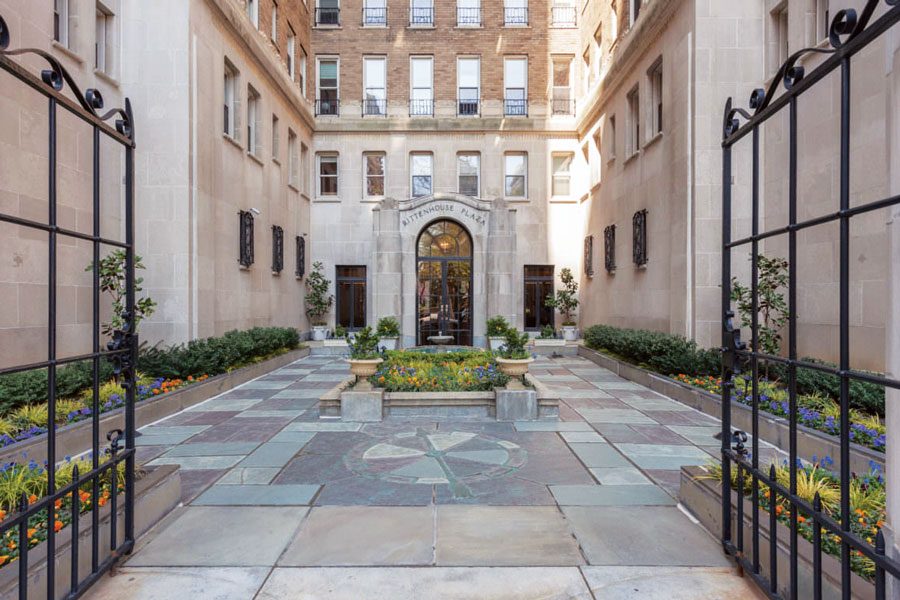 A high-floor apartment with Z-shaped layout in the Rittenhouse Plaza co-op for $790,000. 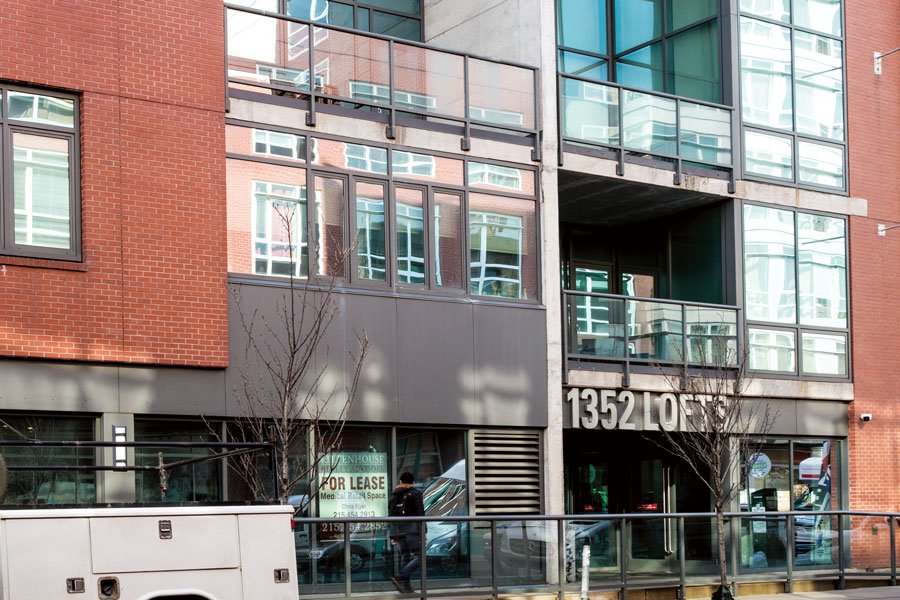 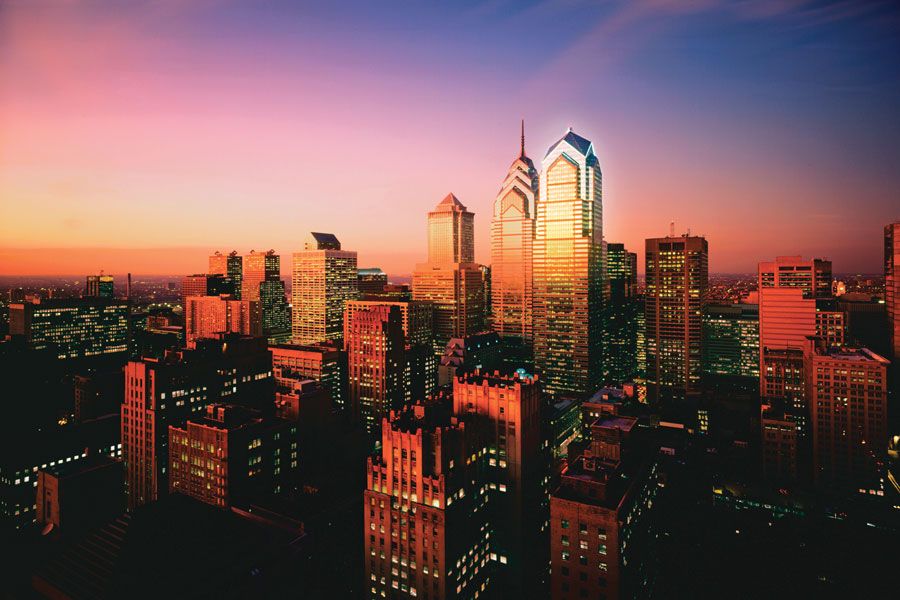 The Cassidys knew that once Joe retired, they didn’t need their big house in Trumbull, Connecticut. And after going through the experience of moving Donna’s mother, who suffered from dementia and had to be placed in a memory care home, they decided they wanted to downsize while they could be in full control of the process. Staying local was out: “Connecticut is not a retiree-friendly state,” Donna says. Pennsylvania is, and Philadelphia is convenient for visits from all three of their children, who live in Bethesda, New York and Grand Cayman. The couple also knew they wanted an urban setting. That way, Donna says, “Someday, if the kids take the car keys away, we’re still good.”

Donna had lots of specific items on her checklist: She had to be able to open the windows. Their place had to have some open space. It had to have thermostats they could control. It had to have an in-unit laundry. And it couldn’t be a plain box: “If I could stand at one end of the unit and see my husband at the other, I knew I was in the wrong unit.” An elevator building with a doorman was also a must. Her first requirement led them to rule out a condo Joe liked in One Liberty Place: “I felt like a caged bird in there,” says Donna.

The winner is … A Z-shaped co-op in Rittenhouse Plaza. After the sale, the couple made over the kitchen and living room. They learned that remodeling takes longer than predicted in the city because contractors work on multiple jobs simultaneously. Fortunately, they could hang at their Sea Isle City beach house while the apartment was in disarray.

When you buy a co-op, you must pass muster with the building’s governing board in order to buy shares. Donna says the interview was “pretty seamless. Everyone we met with was kind and helpful. We answered their questions, and they answered ours.”

1. Become a building inspector.
Before buying a condo or co-op, check out the building and its financial health. “If you have to pull teeth to get any information, that’s a red flag,” says Alon Seltzer, the agent at Compass Real Estate who sold the Cassidys their co-op.
2. Fees! Jeez!
Condos and co-ops can be good deals for lazy owners, since monthly fees will cover most common amenities and maintenance and may even take care of your property taxes. But in Center City, those fees could equal or exceed the mortgage payment.
3. Don’t just shove those papers in the closet.
Go over the papers known as the “resale package” or “condo documents” as soon as you get them. They lay out the building’s condition as well as its finances. If you don’t like what you see, you can back out of your deal within five days.

Published as “Donna and Joe” in “Tales of the Hunt” in the March 2019 issue of Philadelphia magazine.