Why Carl Dranoff Sold His Apartment Buildings to AIMCO

The development heavy-hitter wasn't looking to sell his collection of trophy properties, but the right suitor came knocking. He'll get more money and time to devote to future projects out of the deal. 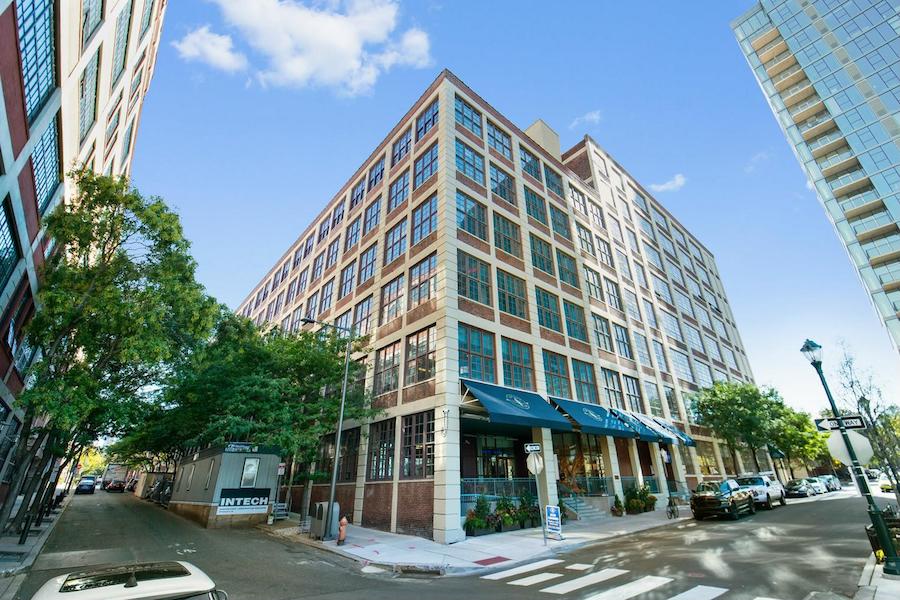 Three versions of Carl Dranoff: On the left, Locust Point, one of Historic Landmarks for Living’s first projects. On the right, One Riverside, which marked his return to the condo market. In the middle: Locust on the Park, the building that launched today’s Dranoff Properties. It’s one of six area rental buildings Dranoff is selling to AIMCO. | Photos courtesy AIMCO

Are you still stunned over Monday evening’s announcement that Dranoff Properties will sell all of its apartment buildings in the Philadelphia area to the Apartment Management and Investment Company (AIMCO) of Denver for $445 million?

Deep down inside, Carl Dranoff himself might be too, for he wasn’t looking to sell the properties even though the glut of apartments both he and your section editor saw coming last year has indeed come to pass.

“I’m an outlier,” Dranoff said in a phone interview. “I’m not like most developers who build a building, then turn it over to someone else to run. I’m a long-term steward of my properties, and I had no intent of selling them.”

But AIMCO was intent on expanding its presence in the Philadelphia market, where it has managed a portfolio of affordable apartments in Washington Square West for years and more recently acquired and remade the iconic Park Towne Place complex on the Ben Franklin Parkway. The company came knocking on Dranoff’s door, and after it did, the developer decided to do some homework.

“AIMCO came out of left field,” he said. “But as I learned more about them, I became convinced that they were a great company and would be great stewards of these trophy assets. And selling them would allow me to focus more on my future projects.

“In fact, I’m so impressed with the company that I wanted to retain stock ownership in it, which I will have.” Dranoff will receive half of the $445 million in cash and half in AIMCO stock.

“We have shared values,” he continued. “We both believe in long-term ownership and management of assets.” 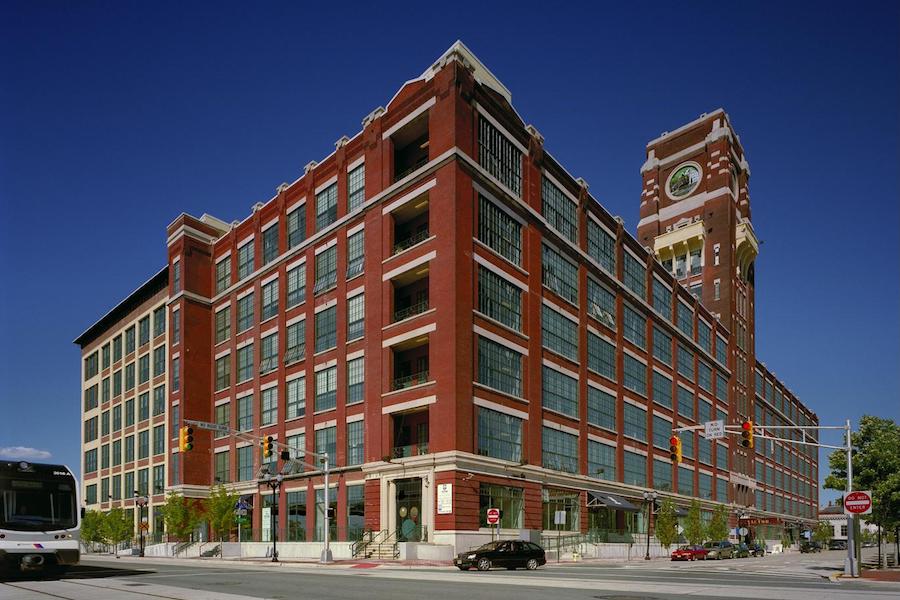 Those future projects include two highly anticipated ones on South Broad Street, the SLS International Hotel and Residences at Broad and Spruce streets and the Hyde condominium one block south.

Dranoff stated that the sale has nothing to do with advancing those projects per se. He also advised those waiting with bated breath to be patient while their pieces fell into place. “Look at One Ardmore Place,” the one project under construction that’s included in the sale, he said. “It was tied up for nine years until it got done. Newark” — One Theater Square, the one rental project under construction that AIMCO did not acquire, most likely because it is not in the Greater Philadelphia market — “took 10 years. There are a lot of extraneous factors that we have no control over as developers.

“These projects will be built, and there are other exciting projects as well in the pipeline. But I will now have more time to devote to our future projects.”

Translation: That hole at Broad and Spruce will be filled with a building eventually — Dranoff has yet to walk away from a project once he’s started it. What this sale won’t do is fill it with the money he needs to complete it, but what it will do is enable him to devote more time and attention to help that process along.