Go ahead, make the owner move. Prepare to become the steward of a one-of-a-kind Tudor mansion if you do. 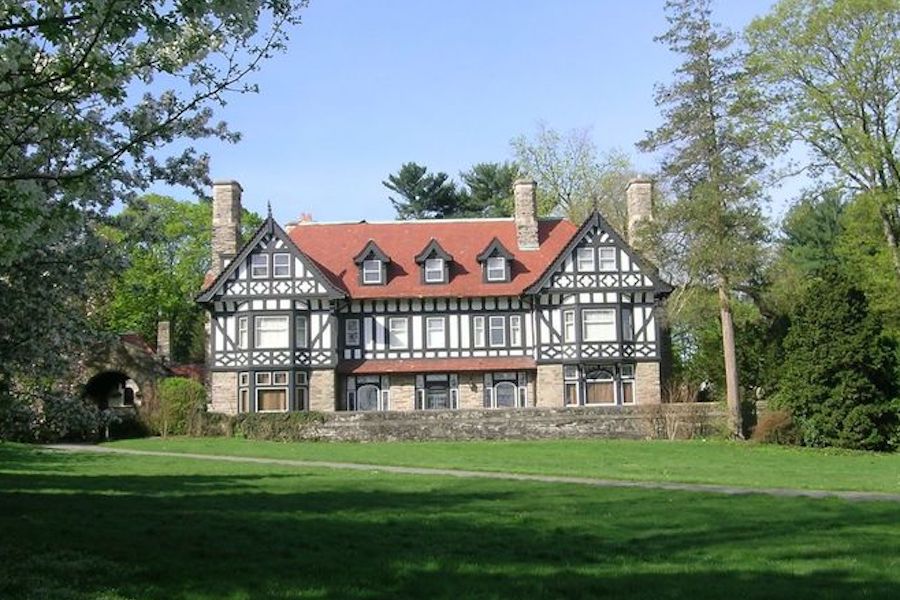 We know there’s a strong strain of Anglophilia that courses through the veins of this region. After all, while Ben Franklin became an ardent advocate for American independence, his son William refused to join him and no doubt welcomed the British troops that occupied Philadelphia shortly after the colonists declared themselves a new nation.

We can’t help but imagine William being delighted to occupy this mansion worthy of Henry VIII on a two-acre lot in St. Davids.

This Tudor masterpiece dates to 1903 and has been impeccably maintained since then.

Its owner, who isn’t putting it on the market officially but has announced a willingness to consider offers via that Zillow feature called “Make Me Move,” evidently believes that the pictures are worth a thousand words, for the description of this home on Zillow is as bare-bones as one can get. But since those pictures give you a very good idea of the level of architectural detail found throughout the home and its grounds, we too are going to let them tell the story. If, after seeing them, you agree it’s worth what the owner’s asking for it, you know what to do.

OTHER STUFF: On the inside, this home includes an in-law apartment, and on the outside, you’ll find a hot tub, spa and barbecue area in addition to the saline pool pictured here. There’s also a sauna, but whether it’s part of the inside package or the outside one isn’t clear. 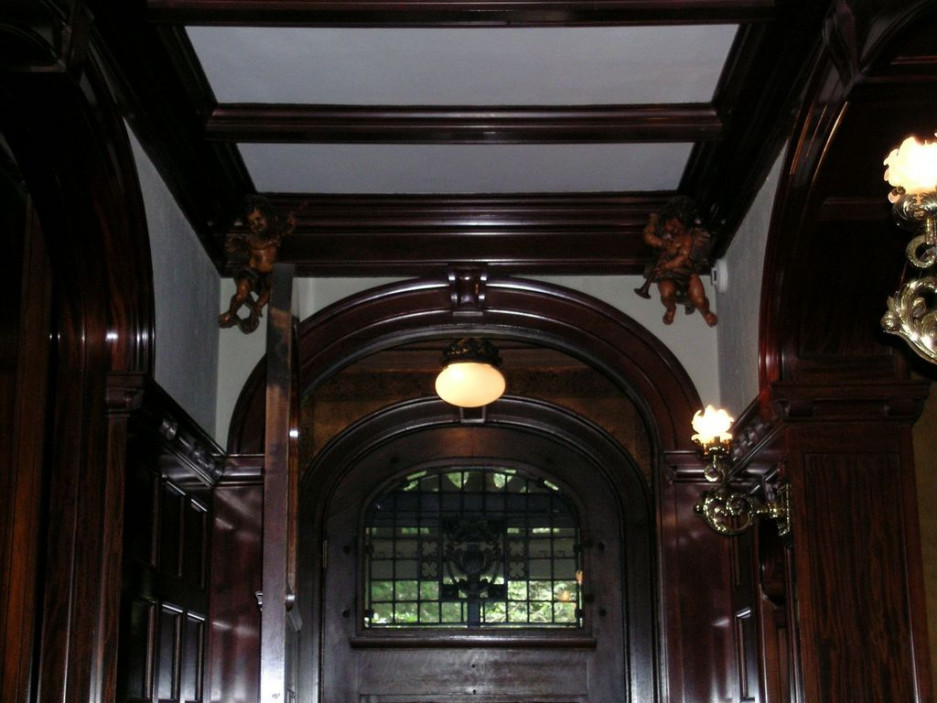 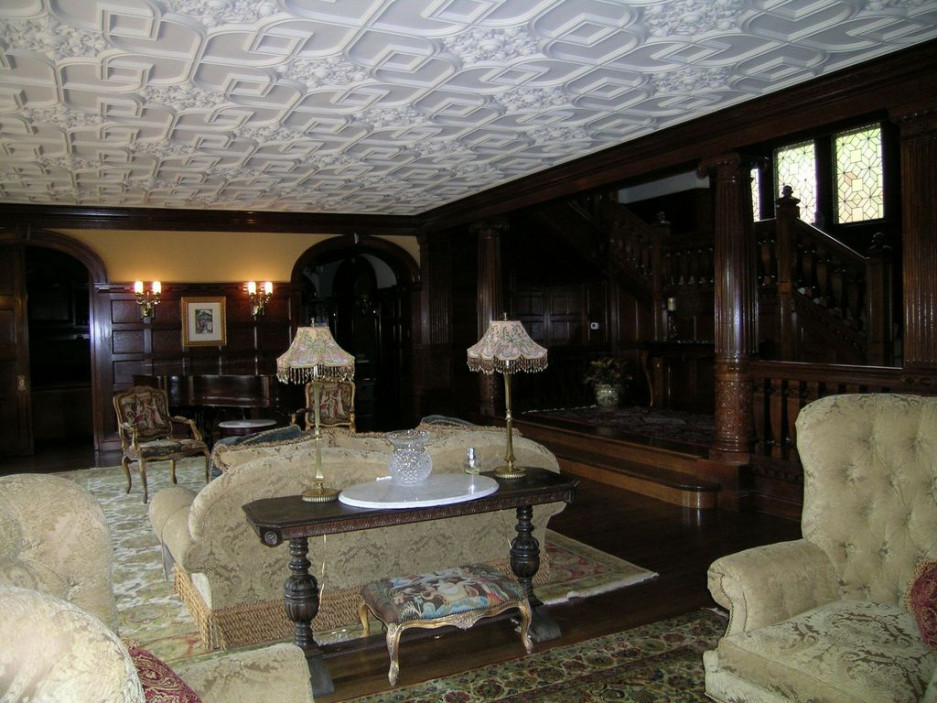 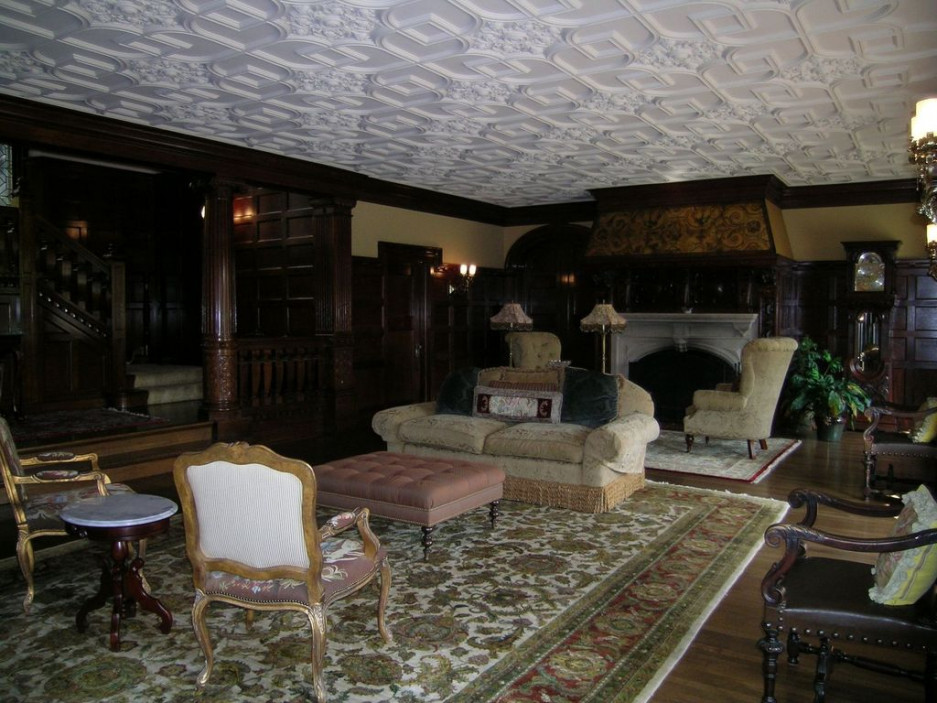 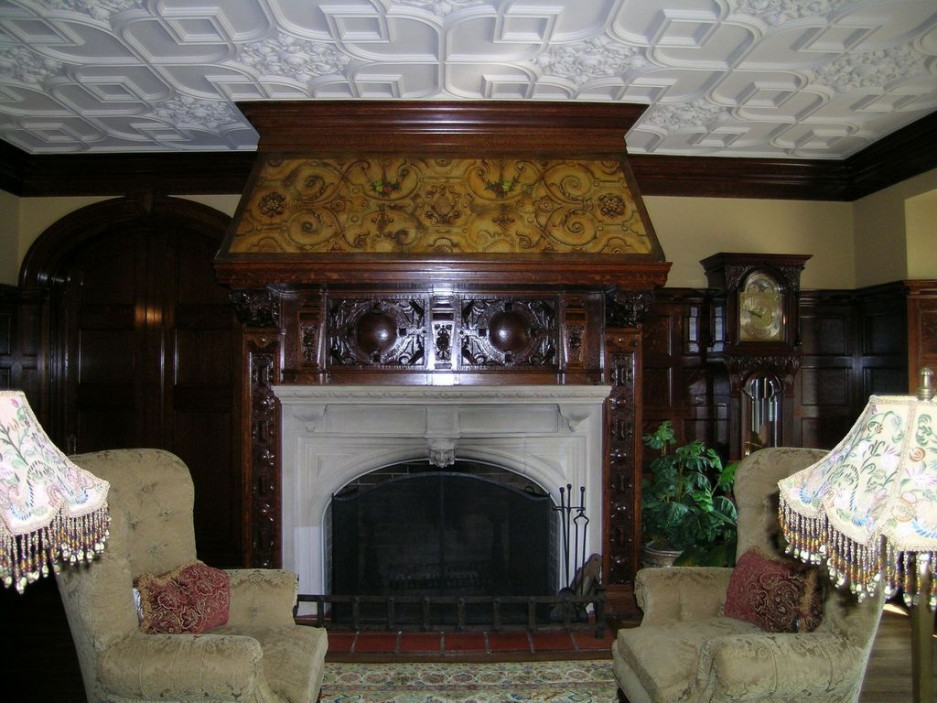 Grand salon fireplace, one of nine 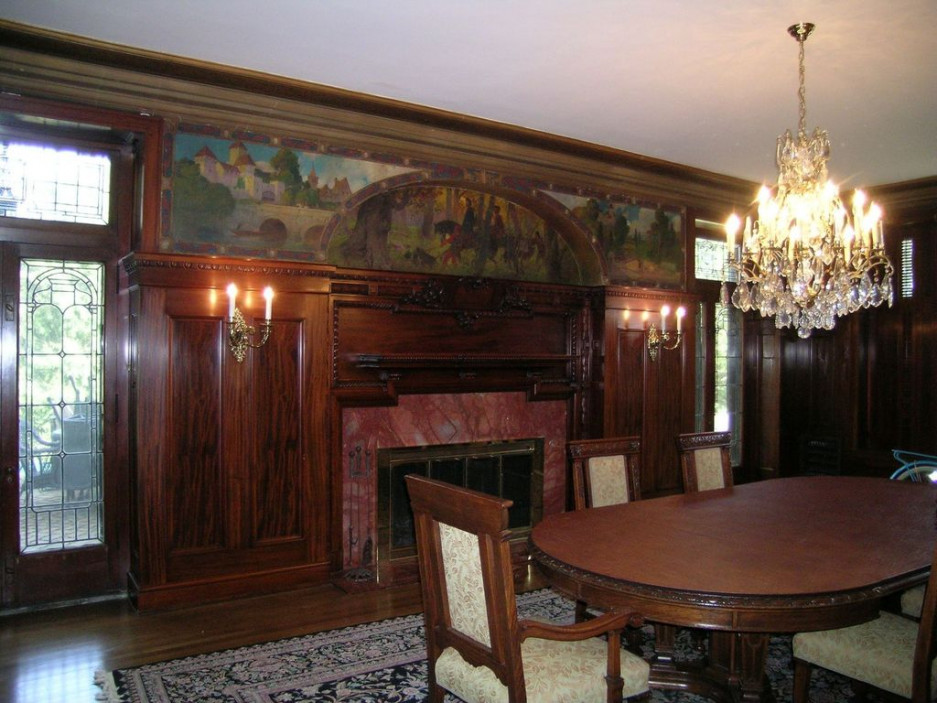 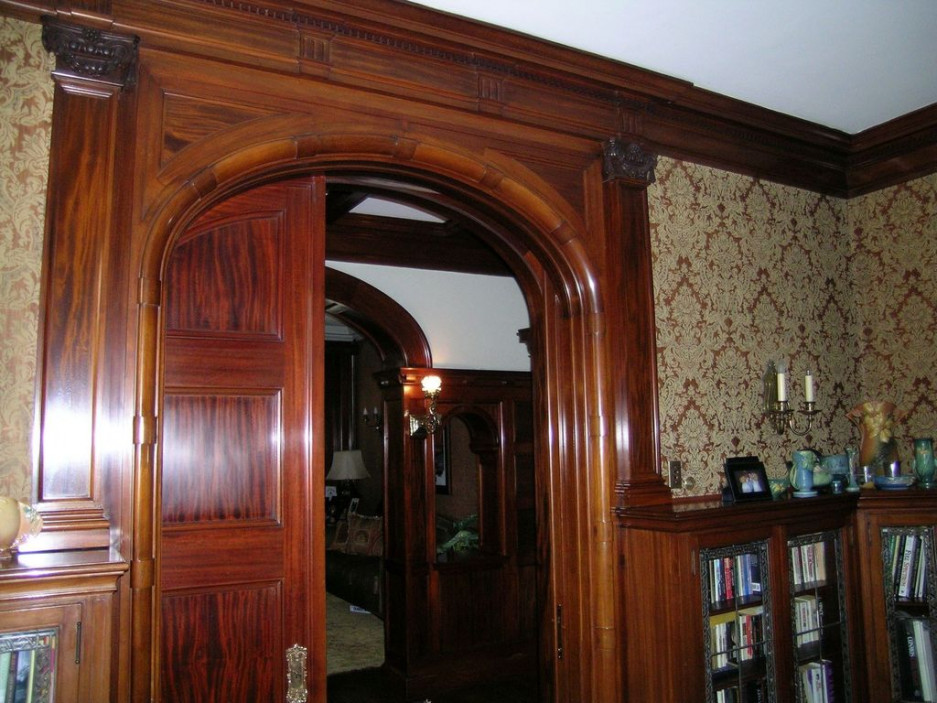 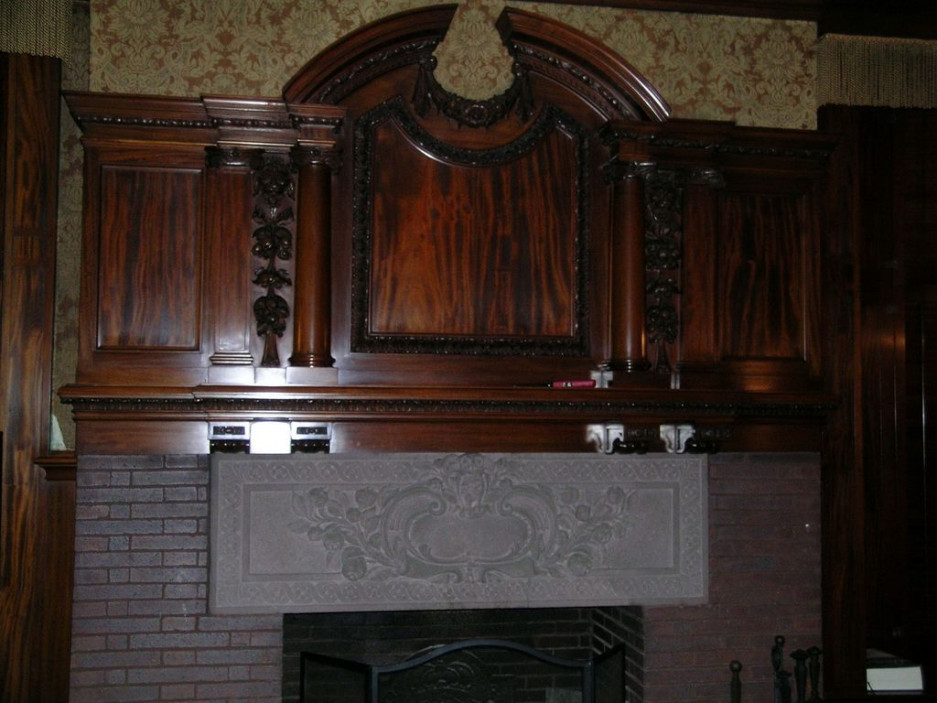 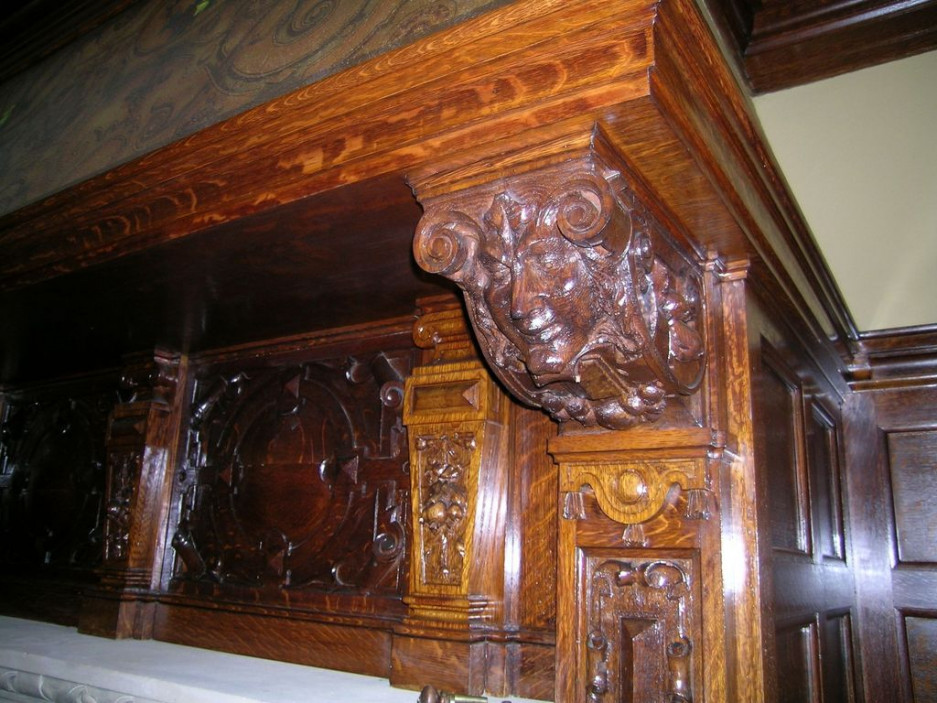 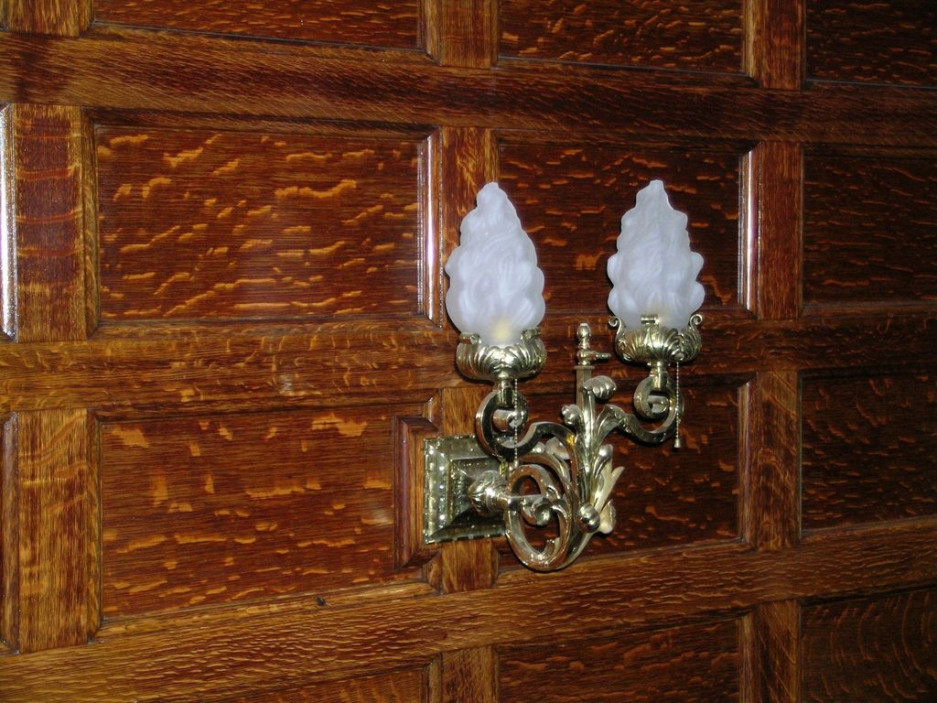 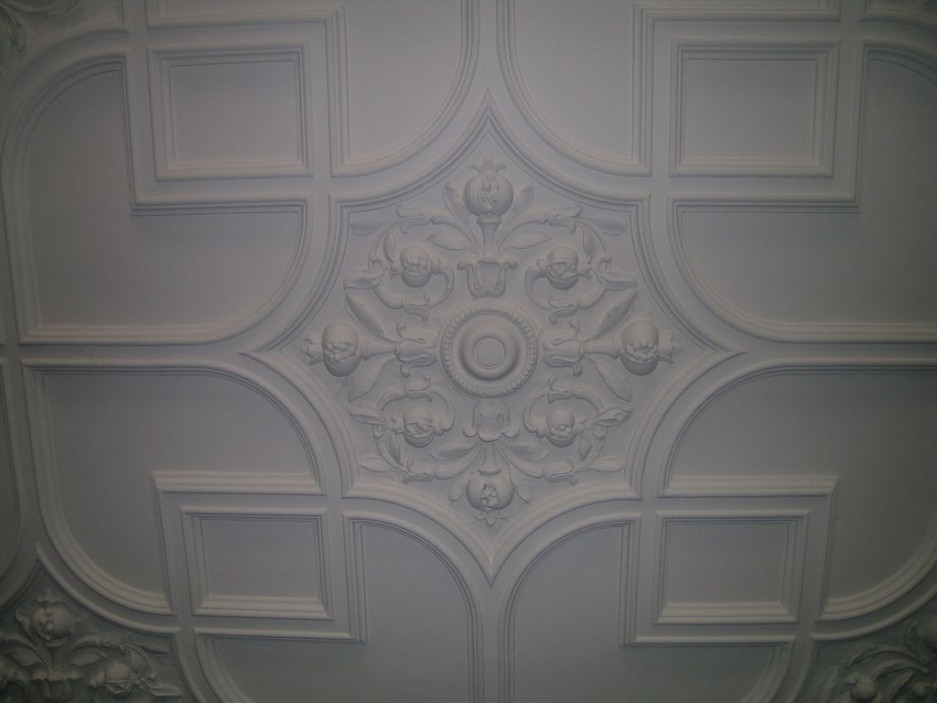 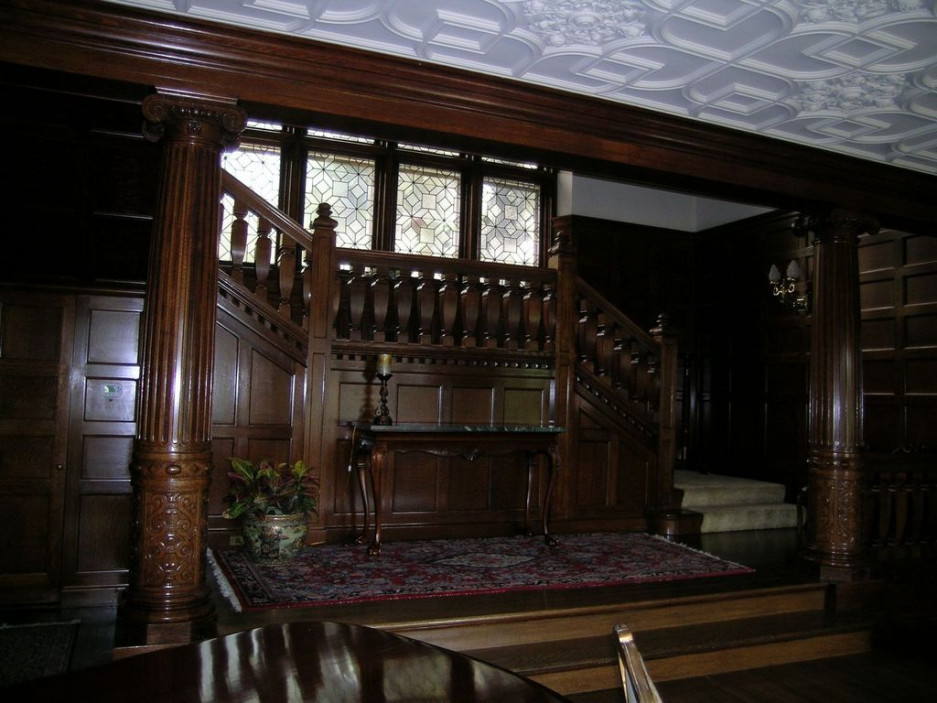 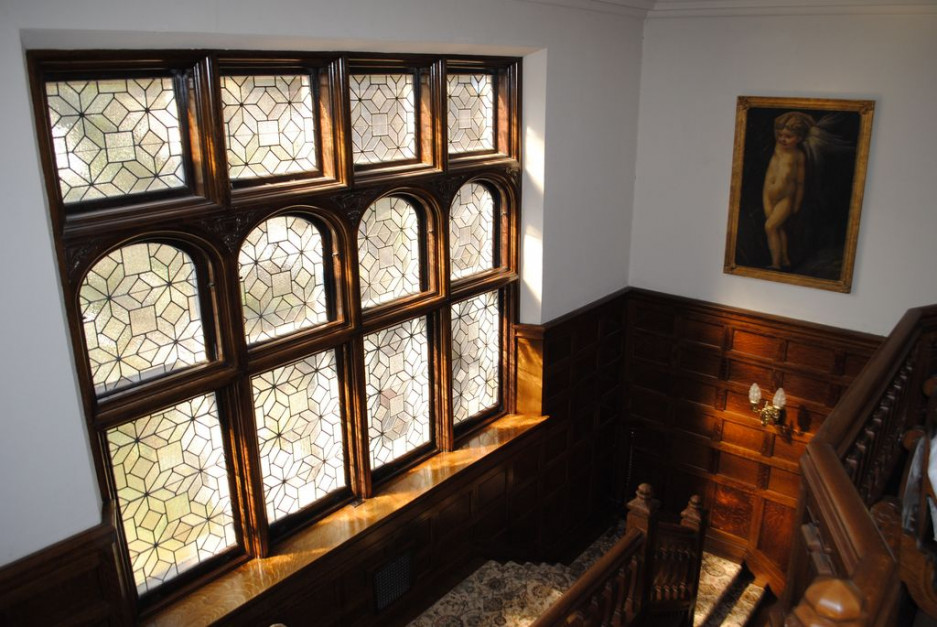 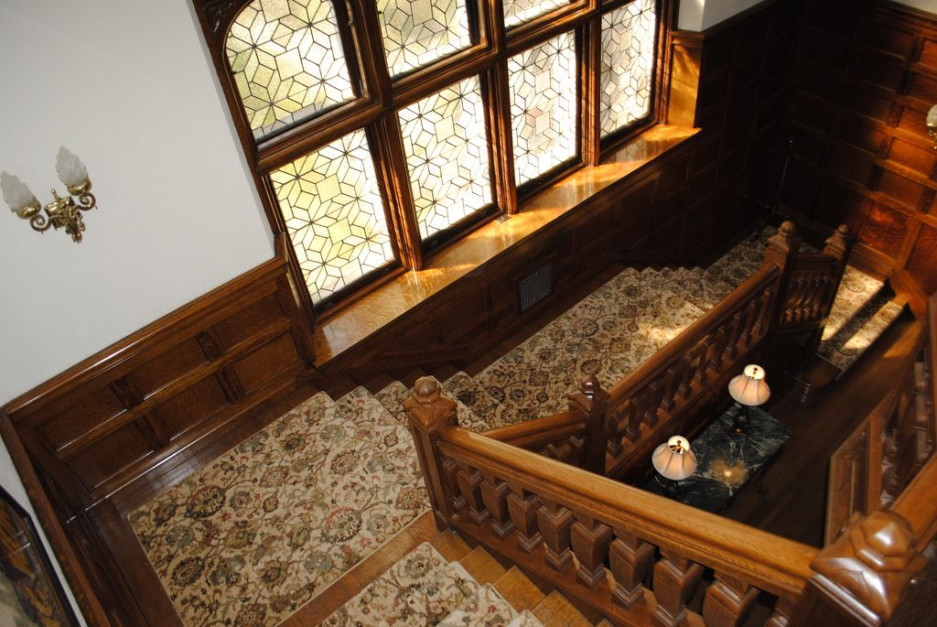 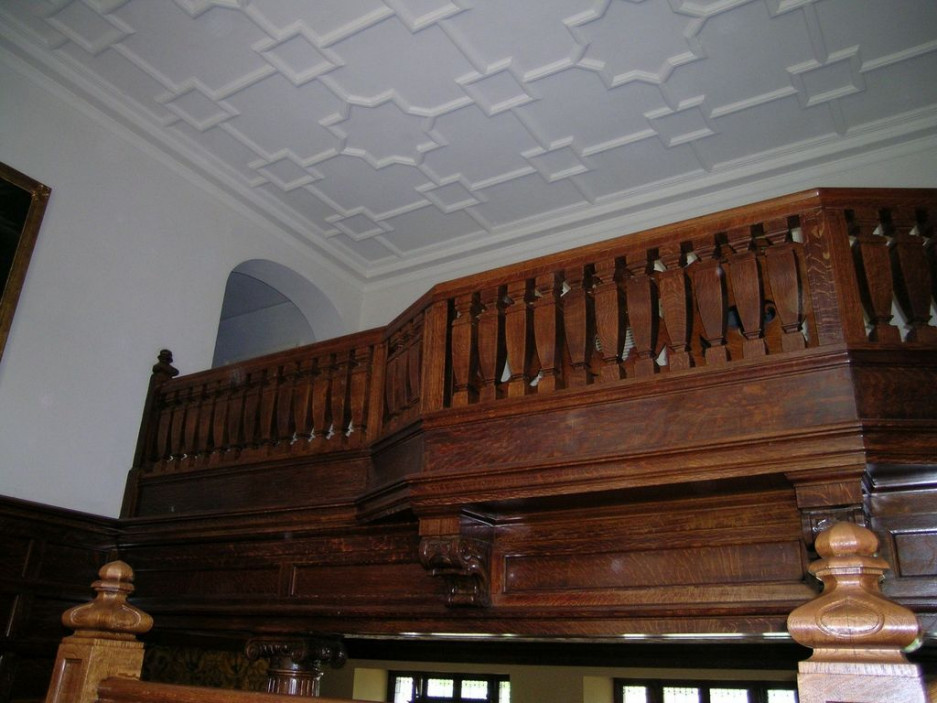 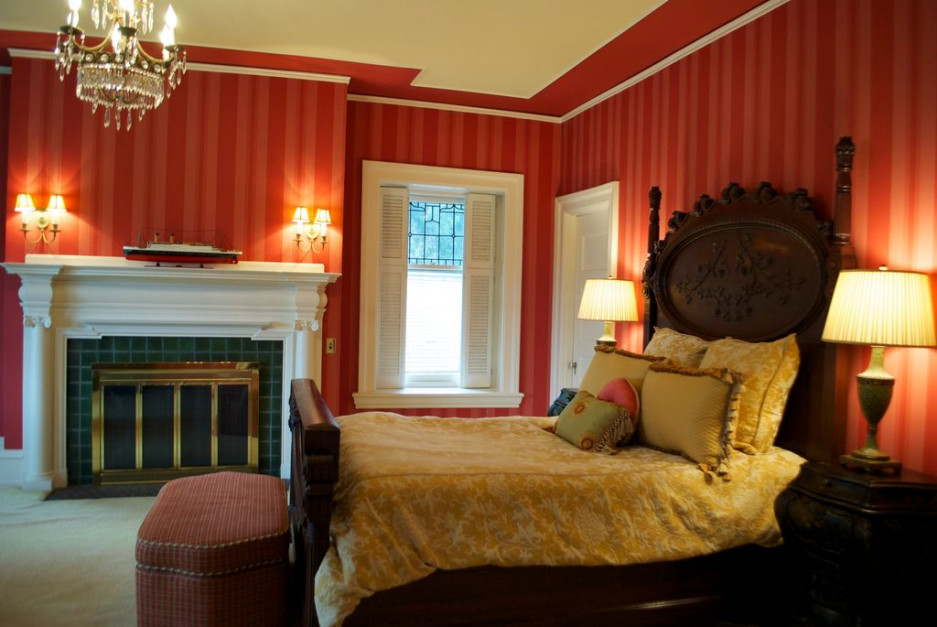 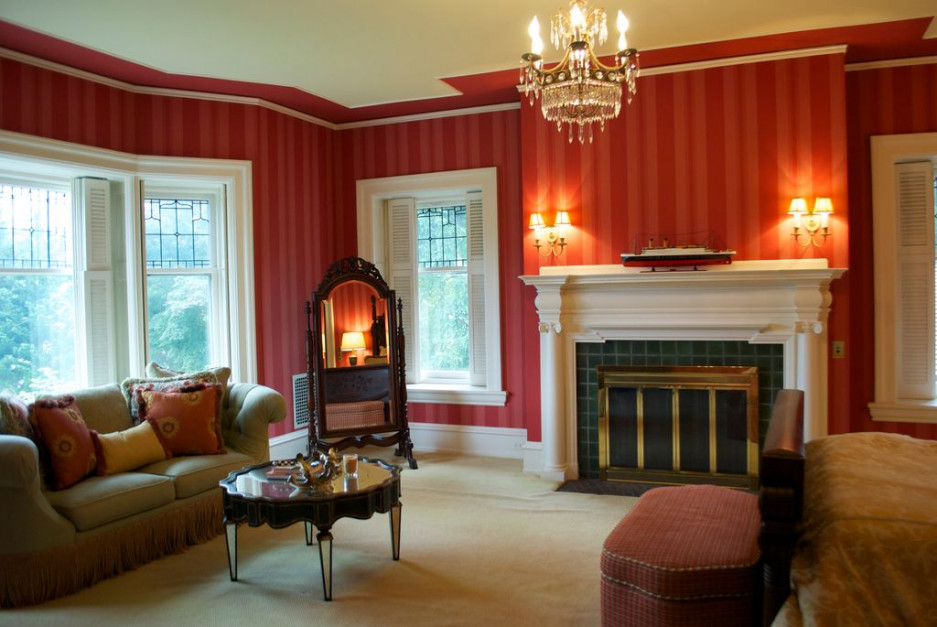 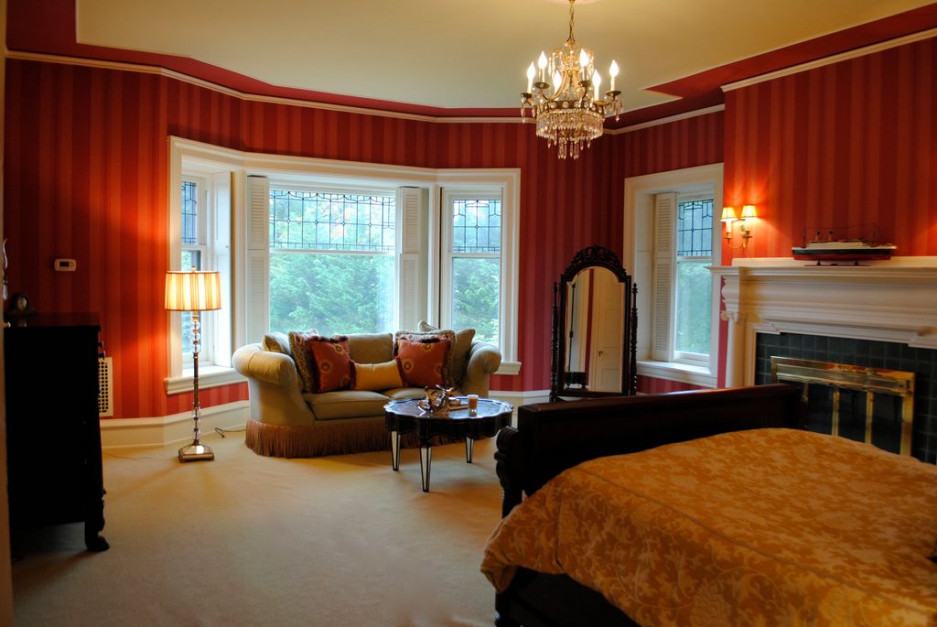 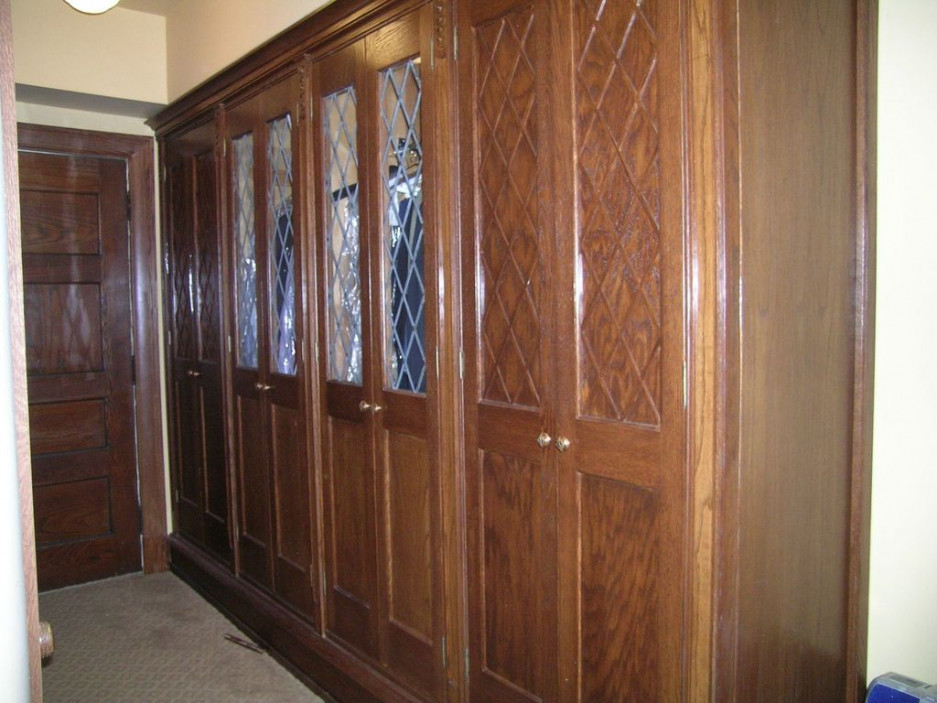 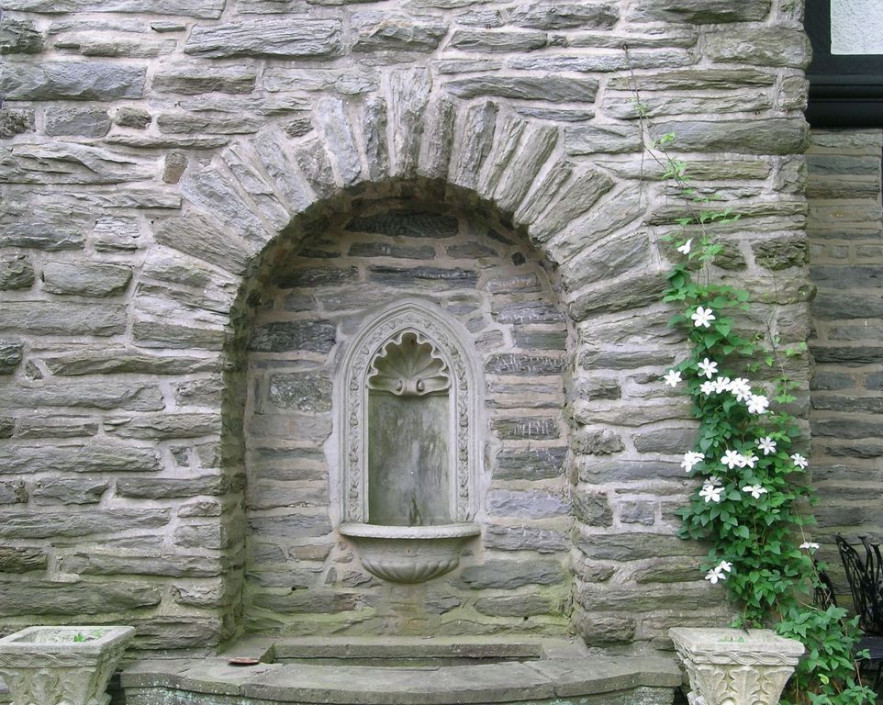 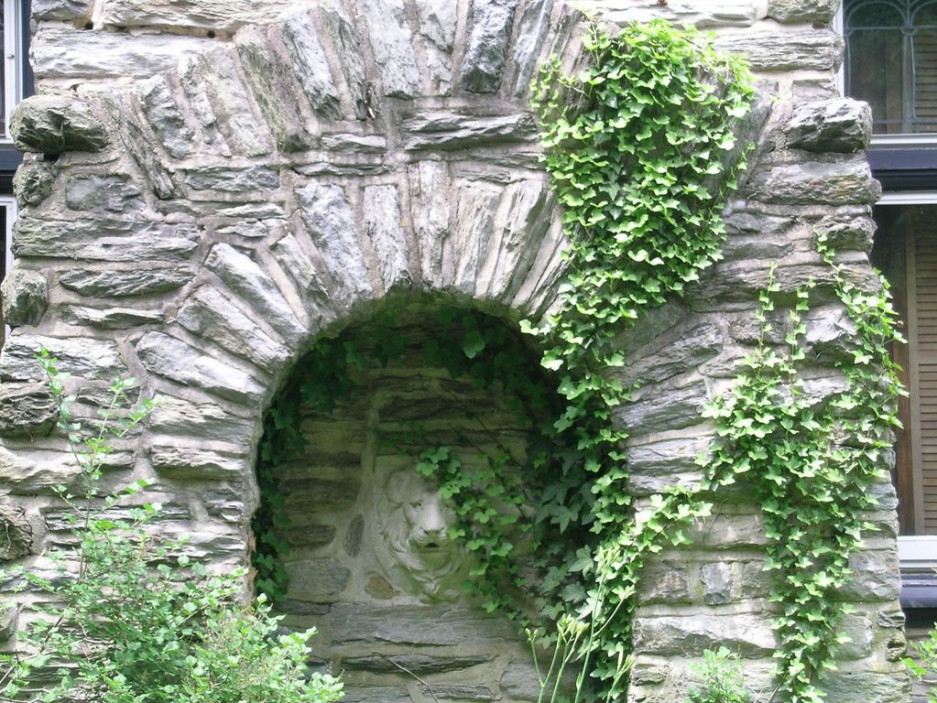 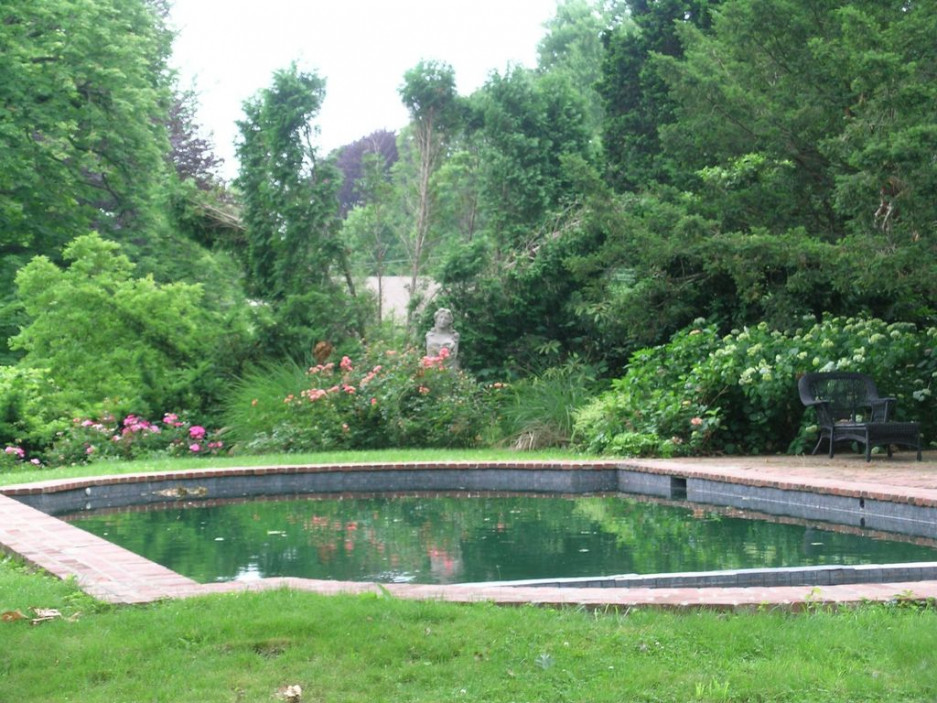 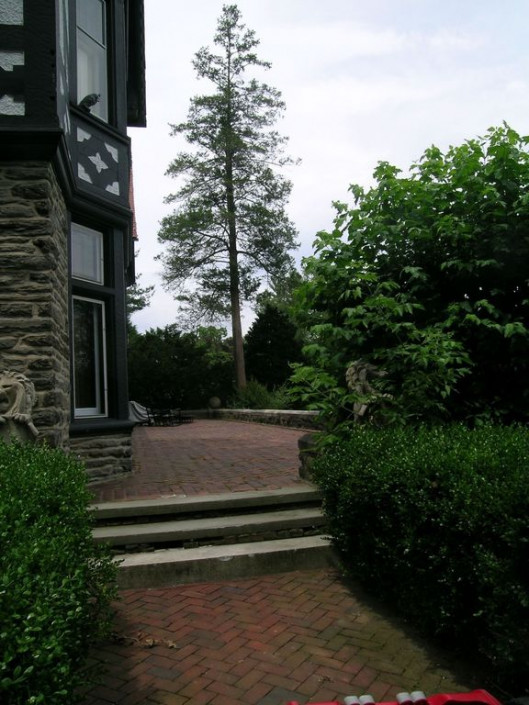 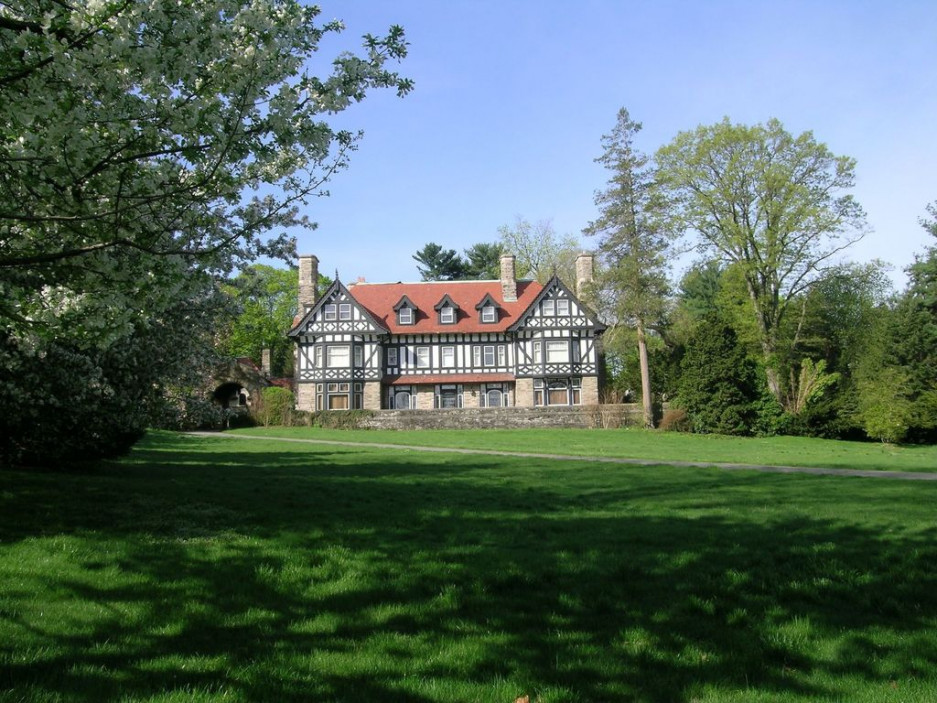