The South Jersey community is getting into the house-flipping business in order to keep its attractiveness from heading south. 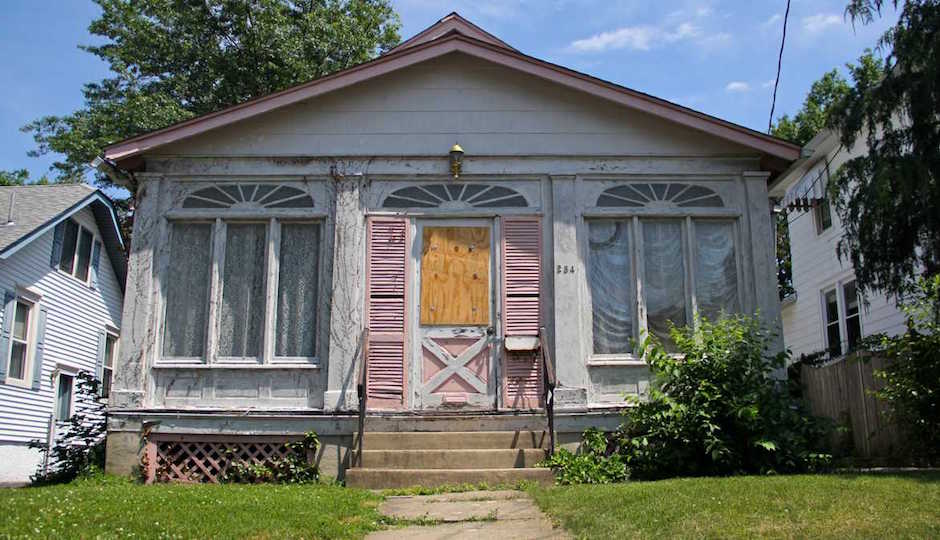 The abandoned homes of Collingswood may not be in as dire shape as that “Ugliest House in America” we told you about last week, but they are every bit as much a drag on its neighborhoods as that disaster in Springfield was.

To help combat the blight, borough officials are taking a page from the HomeVestors playbook: They’re buying the ugly houses themselves.

Newsworks reports that Collingswood officials have taken advantage of a decade-old New Jersey law to sue for possession of some abandoned homes within its borders. The borough will use the proceeds from a $1 million loan and volunteer labor to restore the homes and sell them at market value to new buyers. Sale proceeds will then be reinvested in additional house restorations.

Mayor Jim Maley said the borough decided to step in after banks and mortgage holders failed to maintain or sell the homes.

“It starts with one house going south. And it has little ripple effects … that begin to affect the values of the other properties,” Maley told Newsworks.

The problem stems from the national foreclosure crisis, whose effects linger on in New Jersey. CoreLogic reports the state’s foreclosure rate at the end of last year was 2.8 percent, the highest in the nation.

Collingswood officials have identified 40 abandoned homes in the borough that they would like to restore and sell. Maley notes, though, that the problem extends beyond Collingswood’s borders: “This issue is in every town in New Jersey. For different reasons, but everybody has this issue. This is our chance to start reversing the tide.”