The Delancey Street manse had been featured in the Wall Street Journal. Last spring Tylenol heir Henry McNeil sold the famed “McIlhenney Mansion” at 1914 Rittenhouse Square to developer Bart Blatstein to serve as Blatstein’s private residence. A couple months later, his own home at 19th and Delancey was featured in a Wall Street Journal article about Philadelphia homes that are like real-estate jack-in-the-boxes: From behind a classic Philadelphia historic exterior springs an interior transformed into a wholly modern space.

McNeill put that home up for sale at a stupendous asking price of $8 million, of which we remarked at the time: “Best of luck to you, sir.”

Now McNeill has reduced the price to $6.85 million. Below, the specs of the home and a gallery. 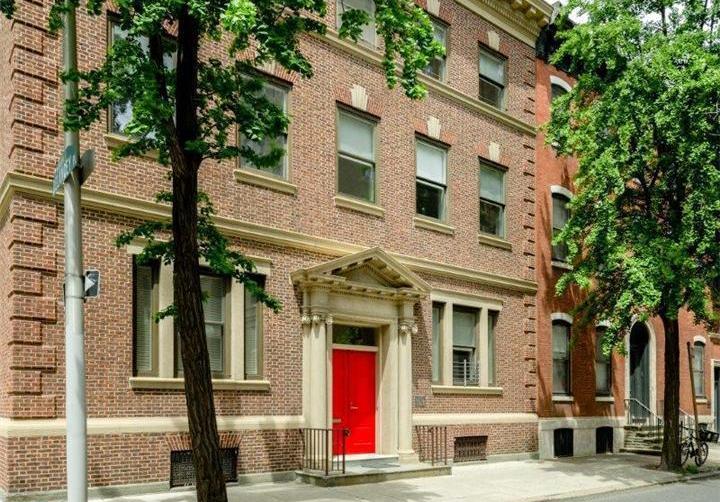 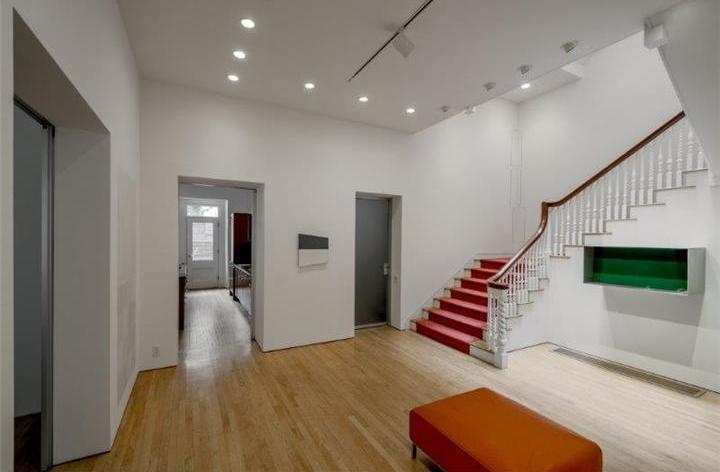 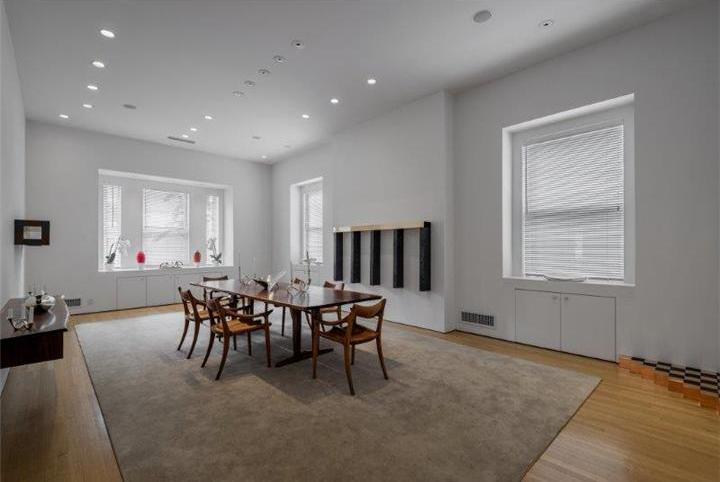 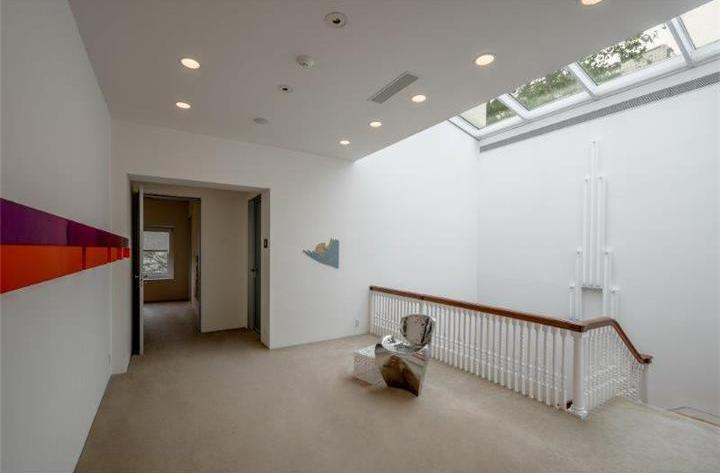 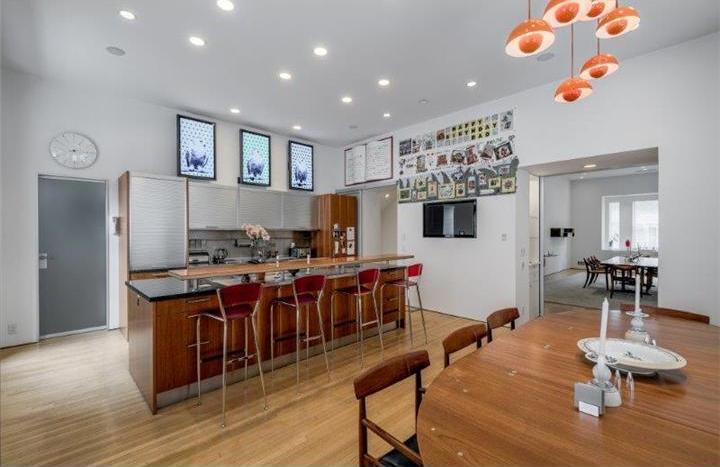 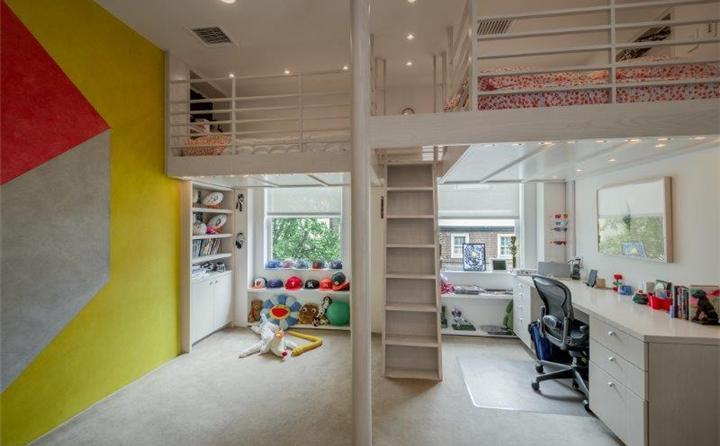 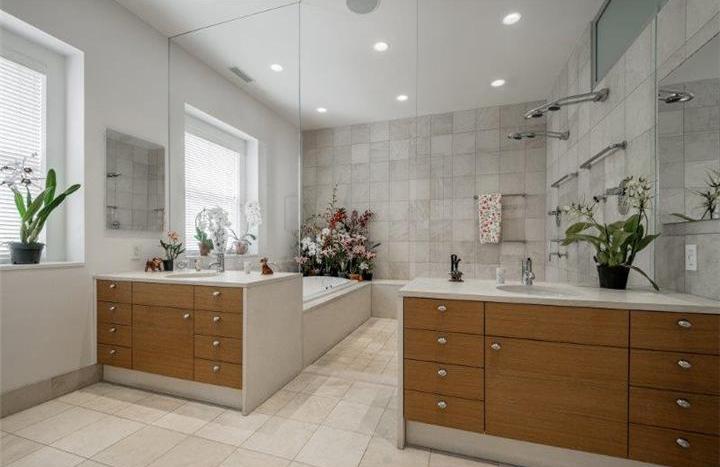 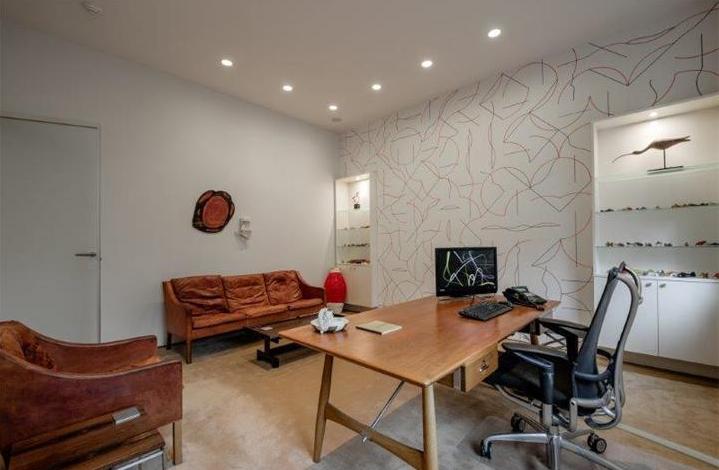 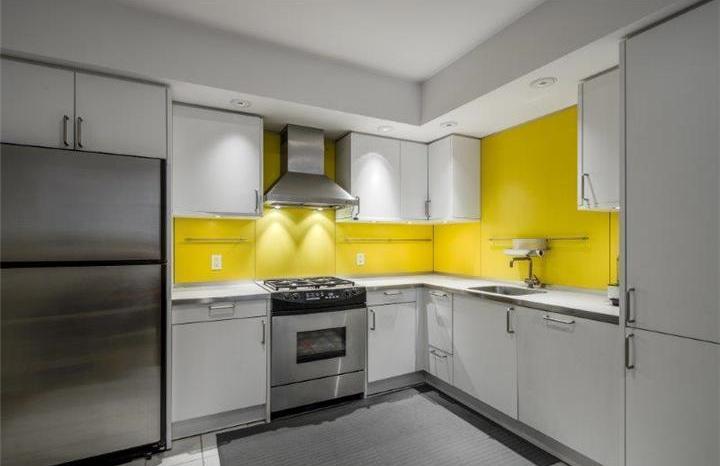