FYI: You Can’t Get a Philadelphia Marriage License Until at Least March 30th Due to Coronavirus

Weddings at City Hall won’t take place until March 31st at the earliest. 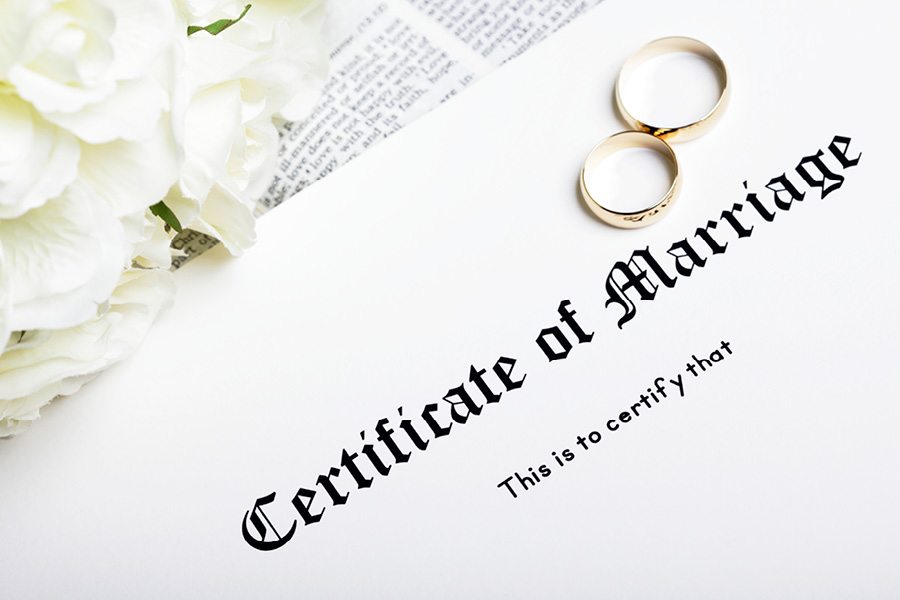 Marriage licenses won’t be issued in Philadelphia until March 30th at the earliest due to coronavirus. Photo by davidf/Getty Images

It’s official: With public access to city government buildings restricted through at least Friday, March 27th, Philadelphia couples hoping to obtain a marriage license or get hitched at City Hall will have to temporarily put their plans on hold. It’s one of the many impacts of the coronavirus on the wedding industry (and countless others) as local and national governments and medical officials put into place new practices to slow the spread of the pandemic.

As of now, the soonest they could potentially obtain a license is Monday, March 30th, if city buildings reopen to the public as planned. Marriages at City Hall could begin Tuesday, March 31st (weddings are held Tuesdays and Thursdays), according to Mustafa Rashed, spokesperson for the Register of Wills.

“I understand that [a] wedding day is often the most important day a couple will experience in their lives,” says Tracey Gordon, current Register of Wills. “I’m aware of the care involved in the planning for that special day, and I regret the disruption caused by our office being closed.”

But there are some recommendations, adds Rashed. “In theory, couples can schedule a wedding, have a [religious leader] bless it and then obtain a formal license afterward.”

For those who want to hold a self-uniting ceremony, they can use one of their two witnesses in lieu of a religious person. That individual would have to appear with them at the Register of Wills when they obtain their marriage license. Friday, March 13th to Monday, March 16th, the Register of Wills issued self-uniting licenses to 12 of the 16 couples originally scheduled for weddings at City Hall over the next two weeks.

If you were to do such a thing, keep in mind your group would have to be small. President Donald Trump’s guidelines advise against attending social gatherings of more than 10.