This Gatsby-Style Philly Wedding Had the Coolest Selfie Station

And a trippy light installation by Klip Collective, the crew that lights up City Hall for the holidays. 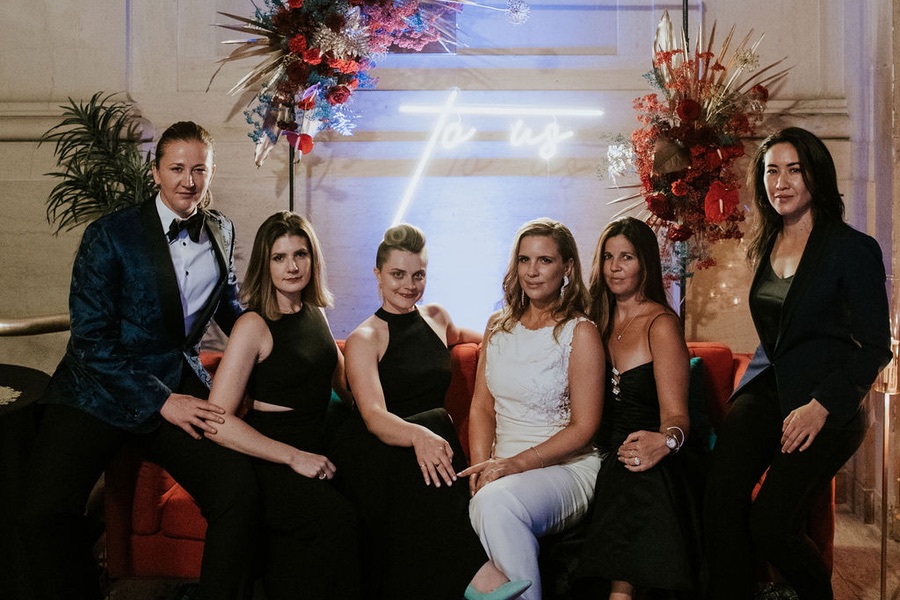 Who wouldn’t want their wedding to have Great Gatsby vibes mixed with modern amenities? This elegant wedding, photographed by M2 Photography, began at the stunning Cathedral Basilica of Saints Peter and Paul and ended with a moody, vibrant celebration at the Franklin Institute — top-notch selfie station included. 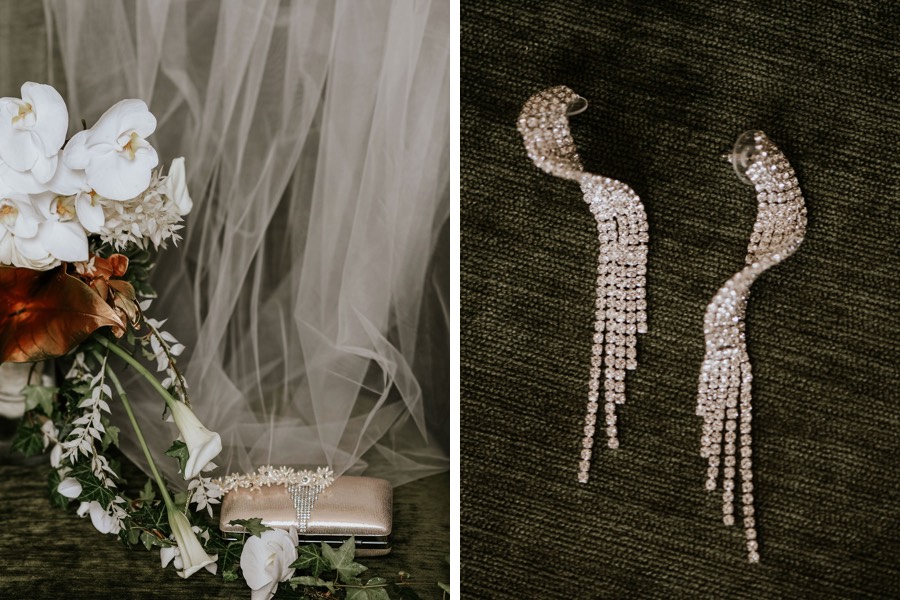 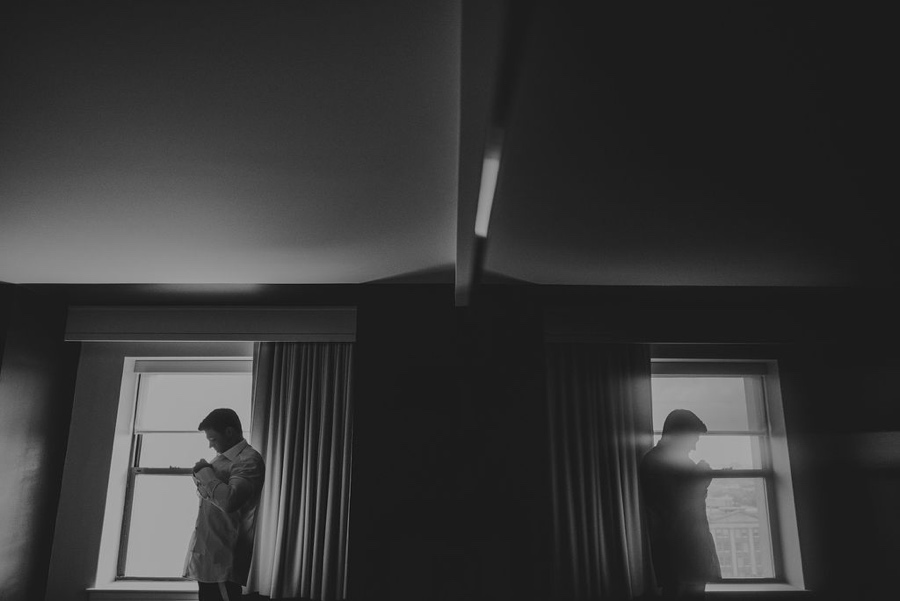 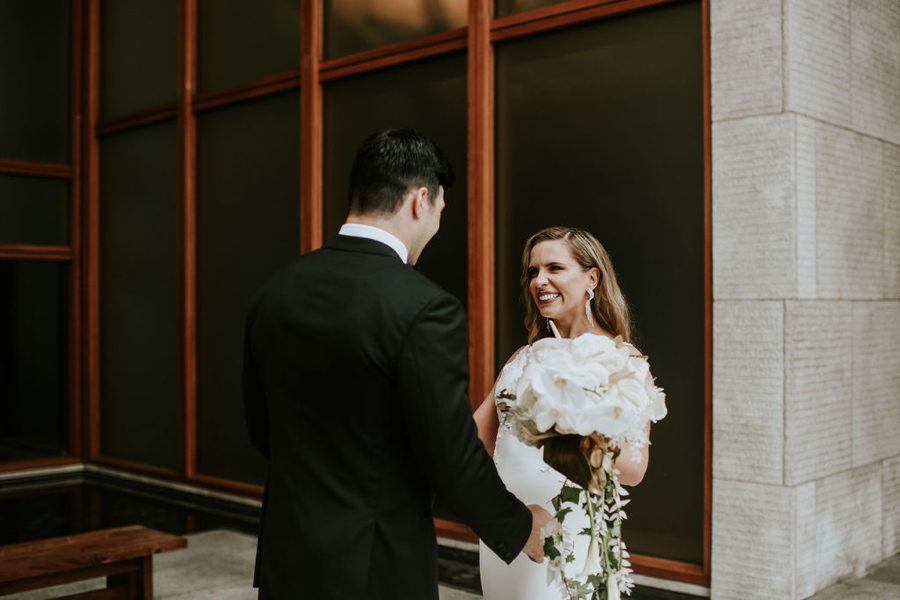 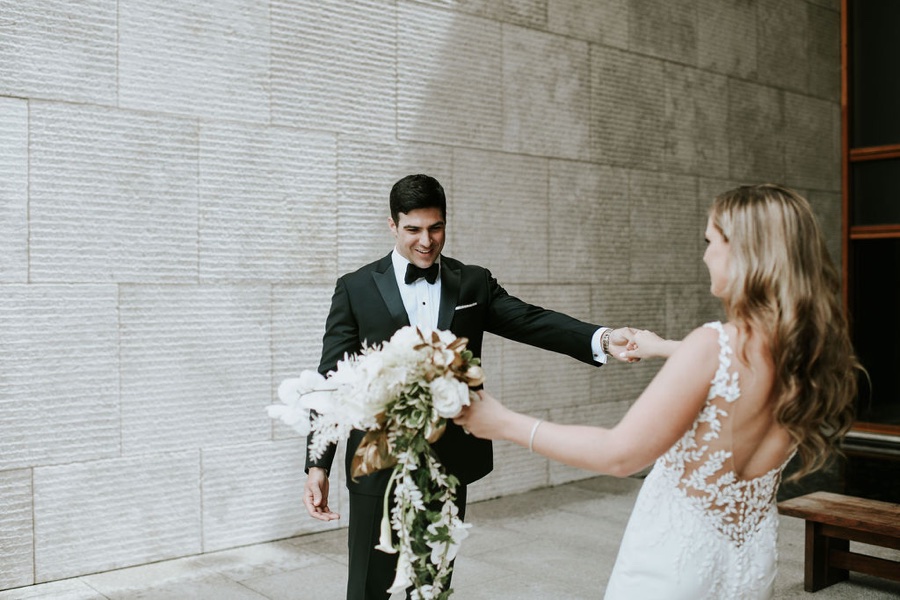 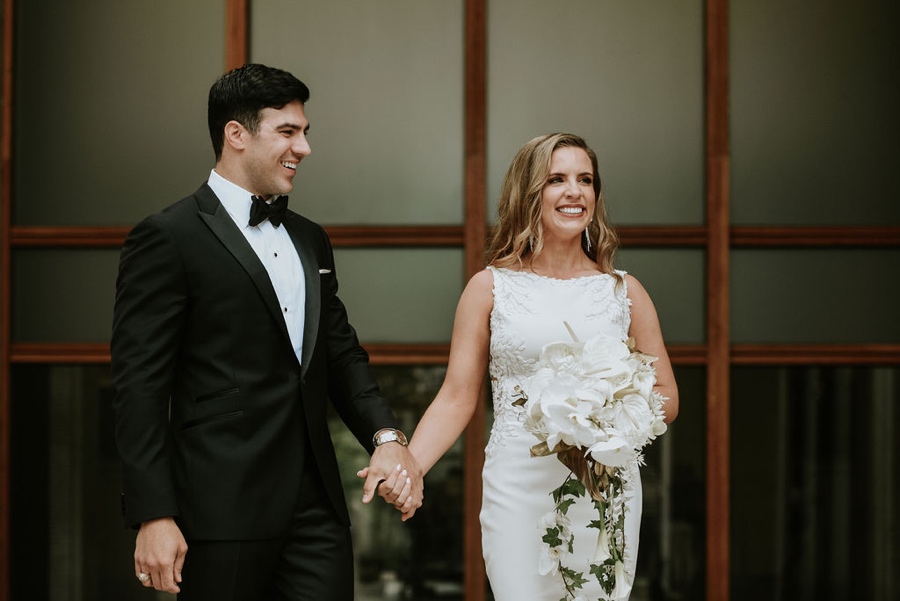 Elise Carlson and Kevin Dunn met, like so many do, at a bar. Amada, to be exact, on a cold night in February 2015. Elise had been at the bar with a friend when Kevin arrived, and he immediately took notice of the “attractive woman in a red dress.” Wanting to make a move but not exactly sure how, he played it cool and asked Elise, “How is the food here?” 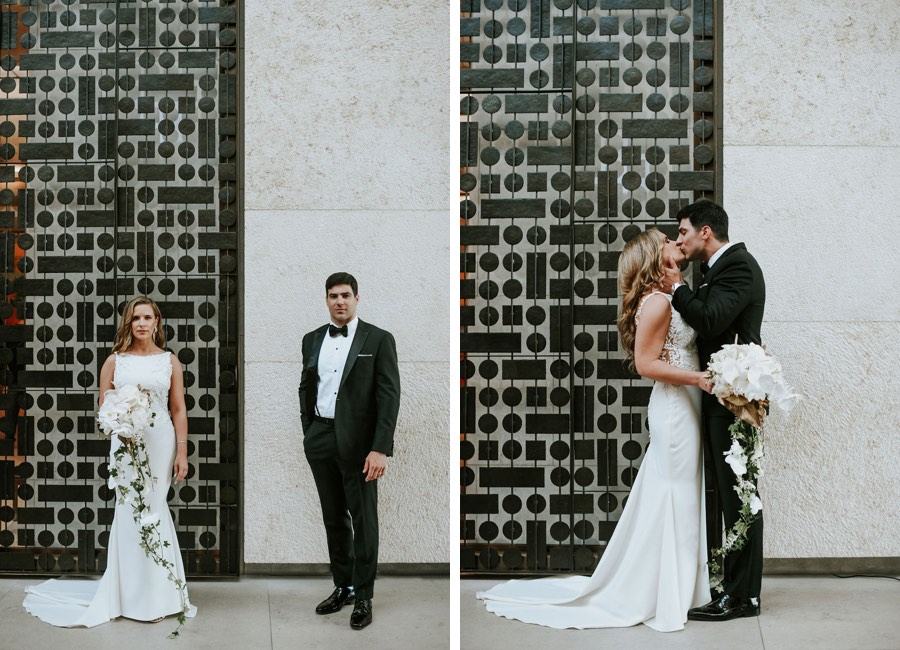 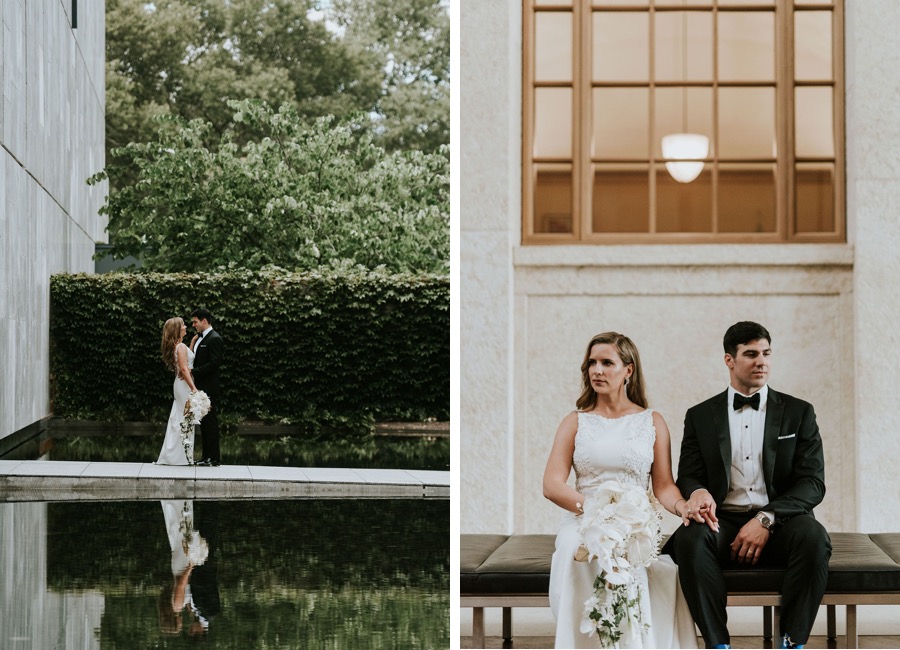 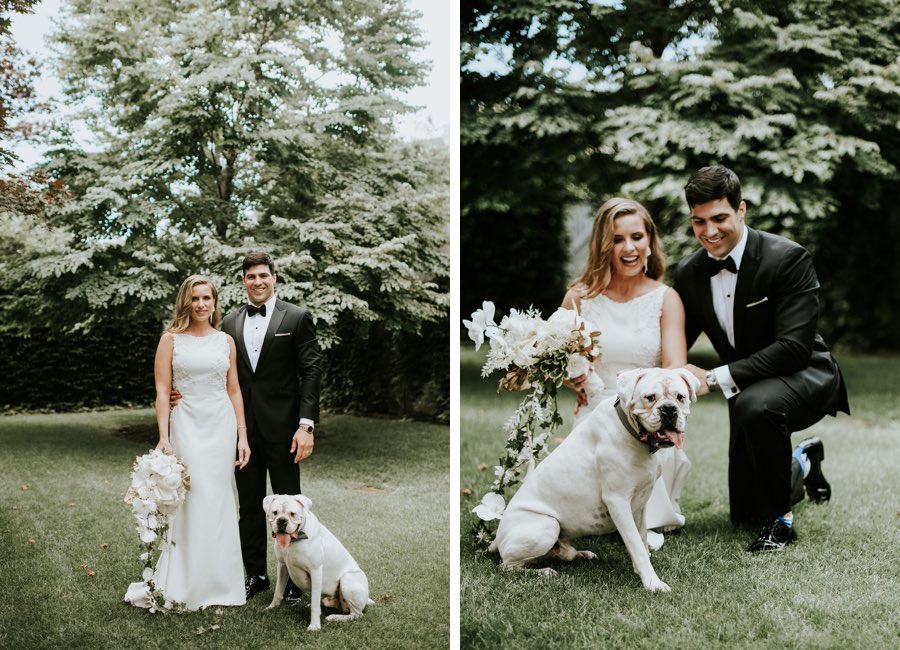 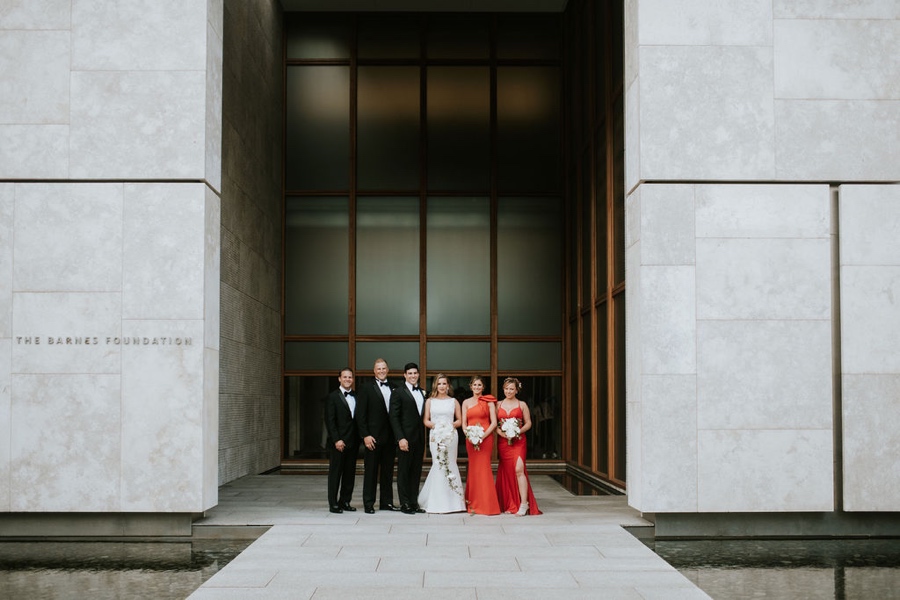 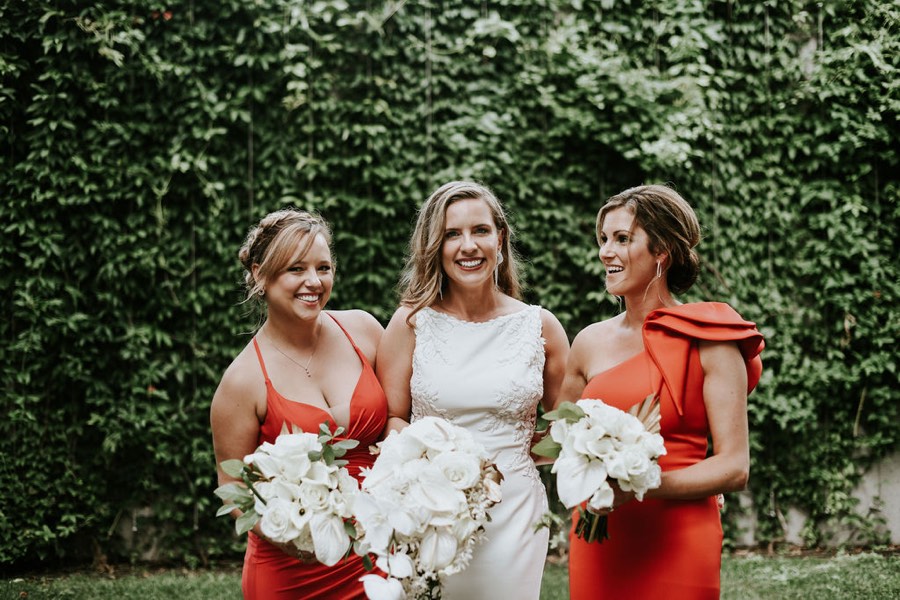 Kevin’s simple question turned into a conversation that soon enough turned into a first date at the Academy of Music. The pair purchased last-minute tickets — in the nosebleeds — to see Swan Lake, and during the show’s intermission, Kevin brought Elise down to the lower level and convinced a security guard to let them sit in unused parquet seats. When the show ended, both were moved by the whole experience. “There probably couldn’t have been a better first date,” Kevin says. 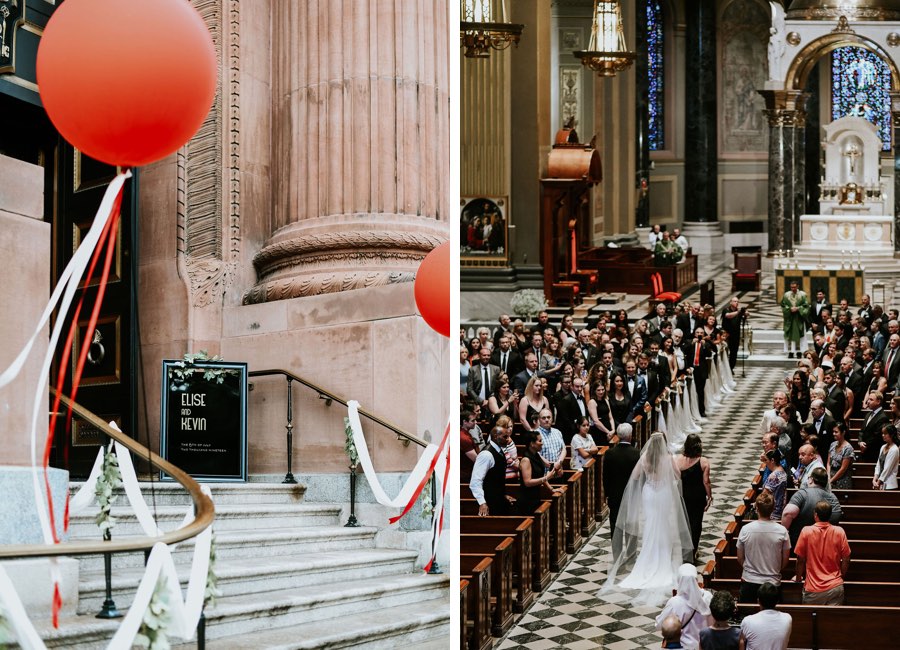 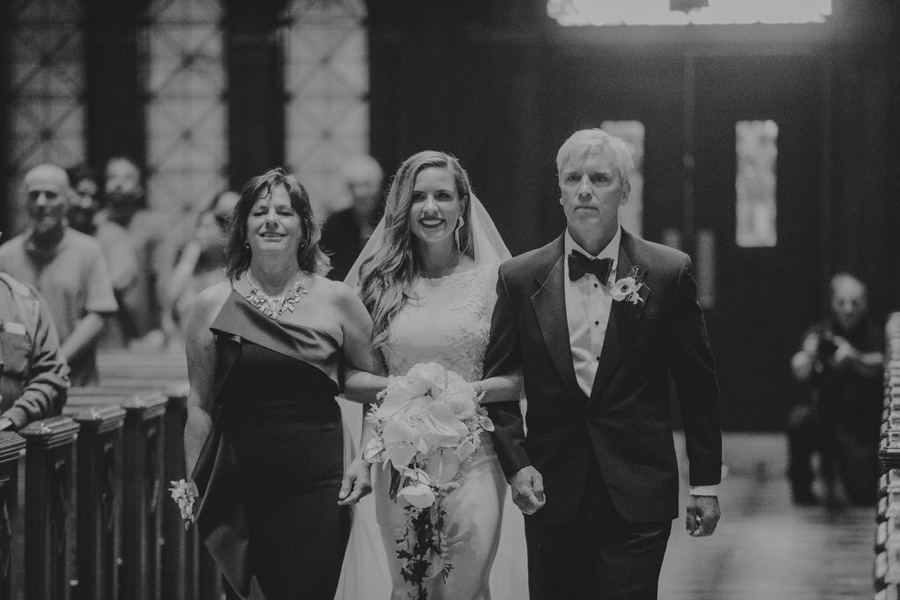 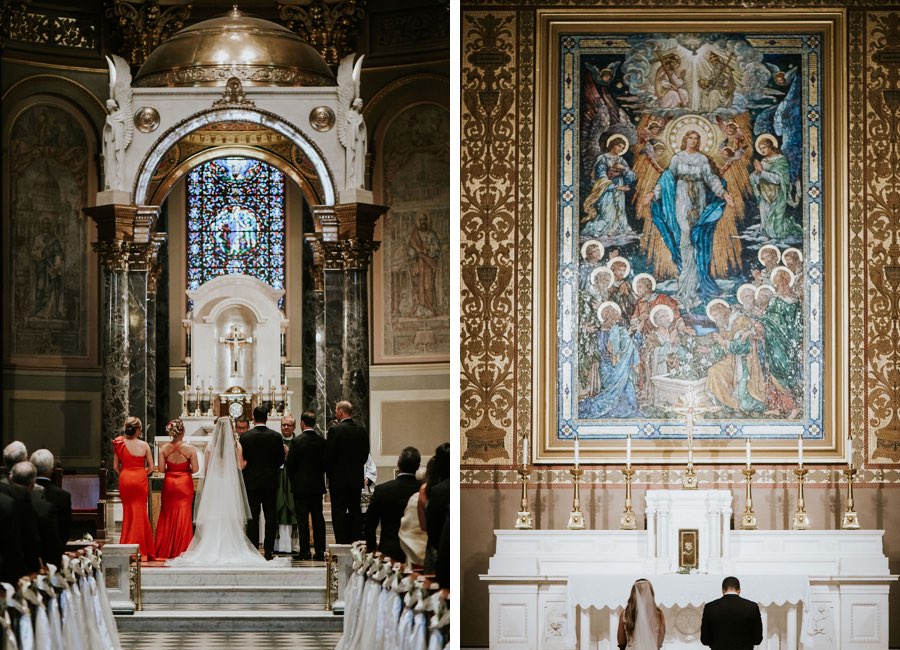 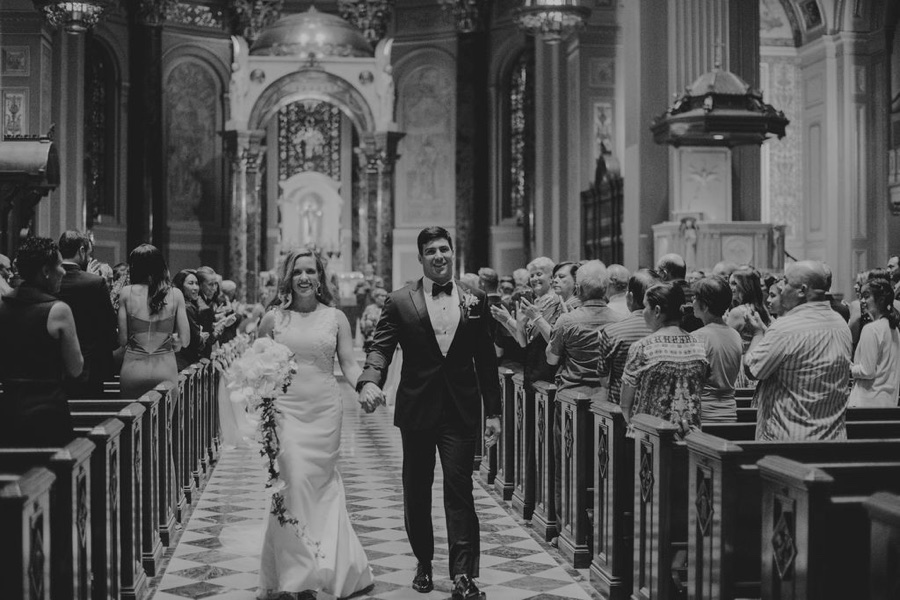 Three-and-a-half years into their relationship, Kevin, a medical student at Jefferson, began heading to Jeweler’s Row during his lunch breaks to design the perfect engagement ring for Elise. Once it was made and in his possession, he was ready to pop the question — so on a Wednesday night after Elise, an event director for American Express, arrived home from work, he sat her down at the kitchen table and asked her to marry him. 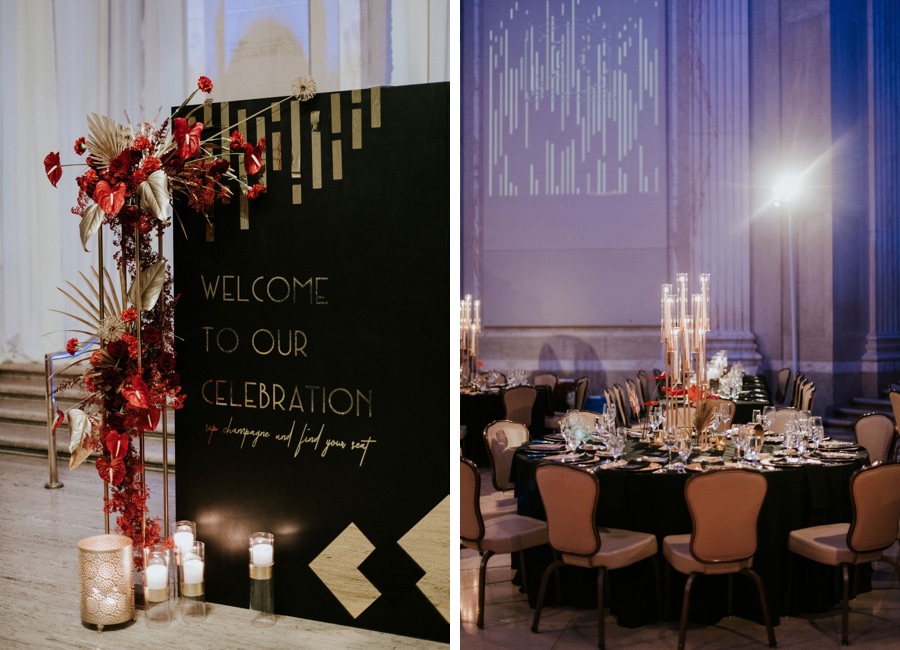 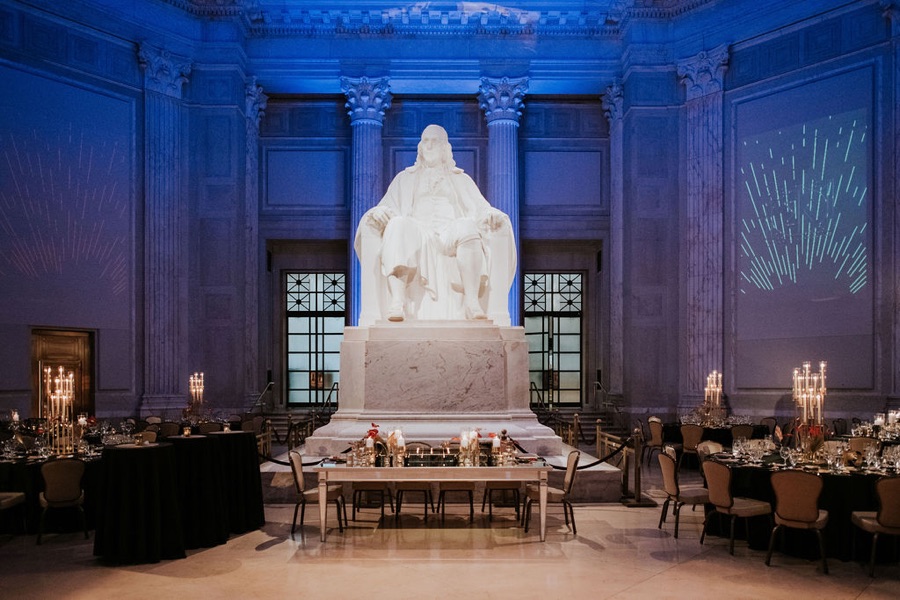 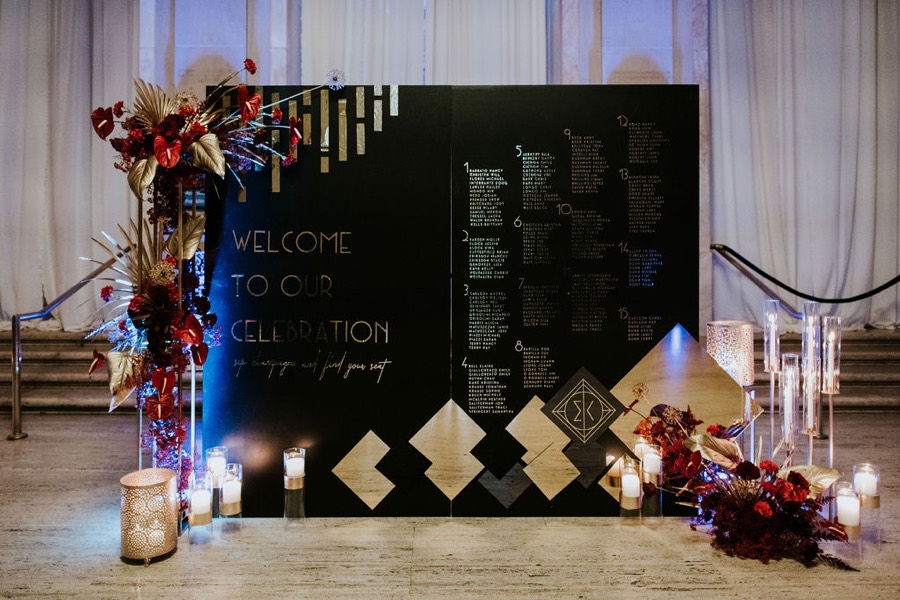 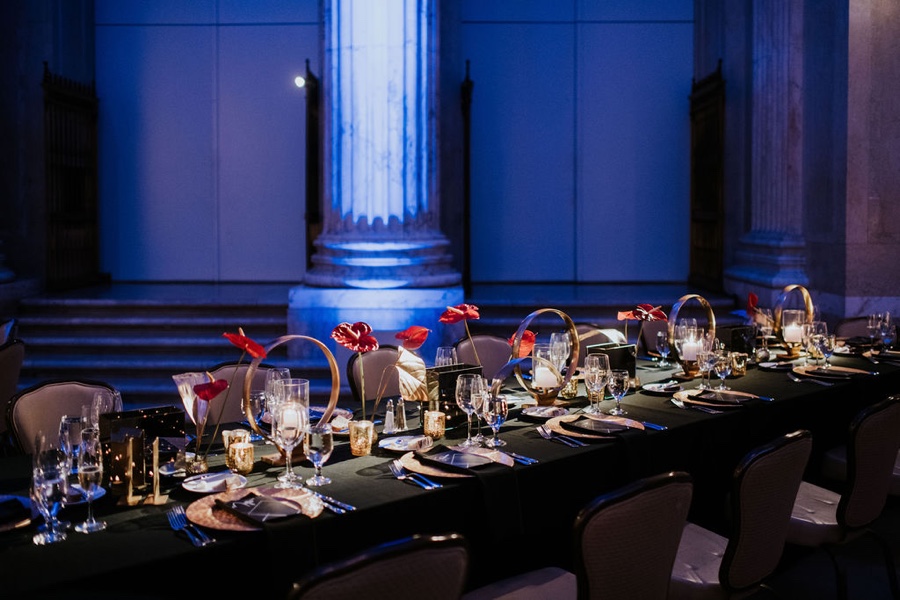 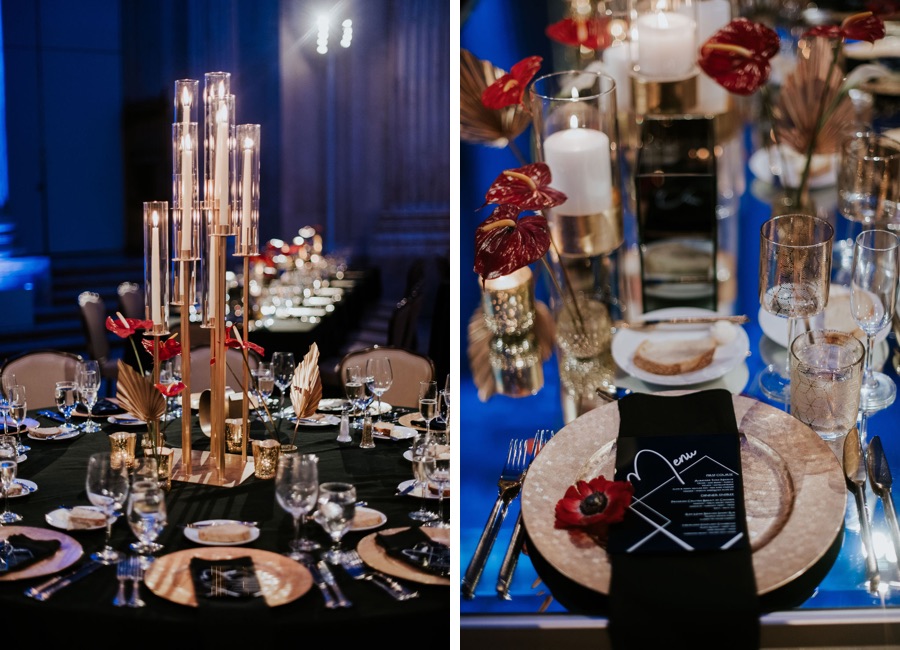 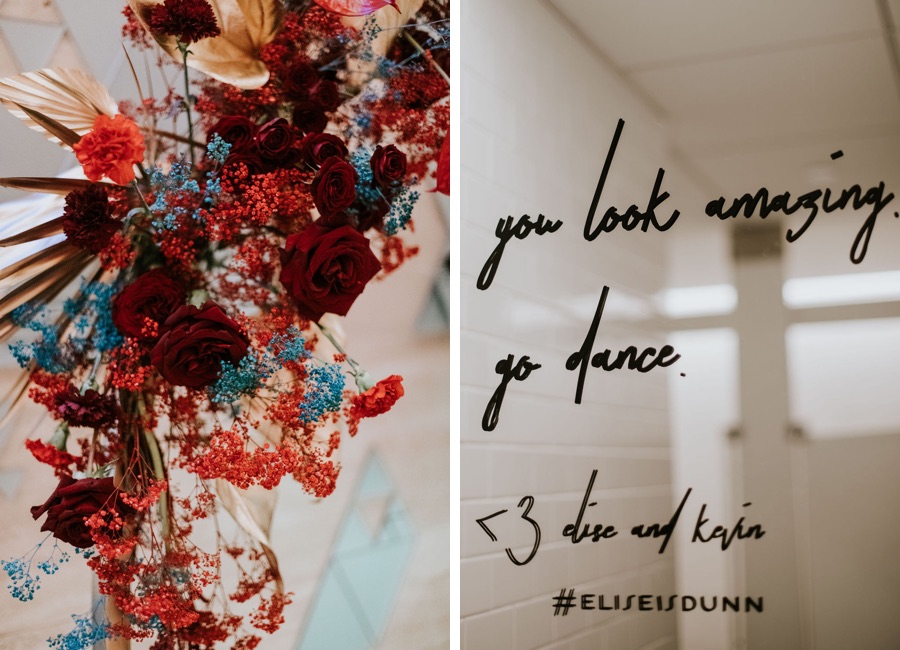 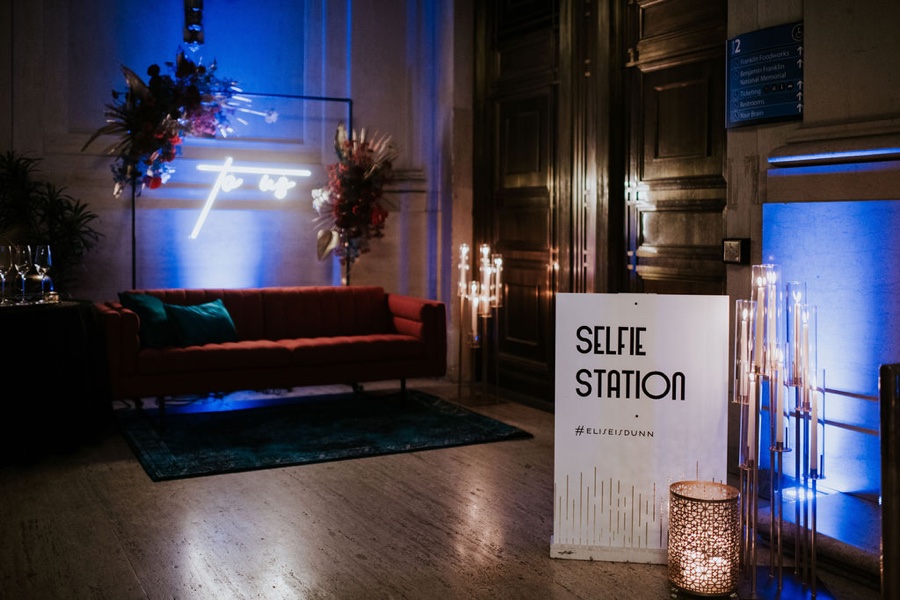 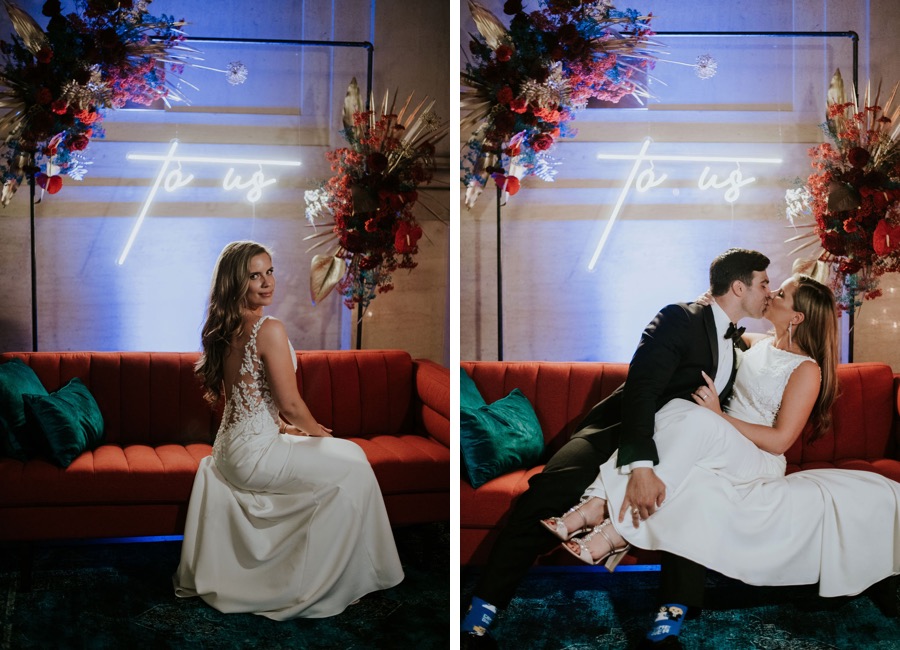 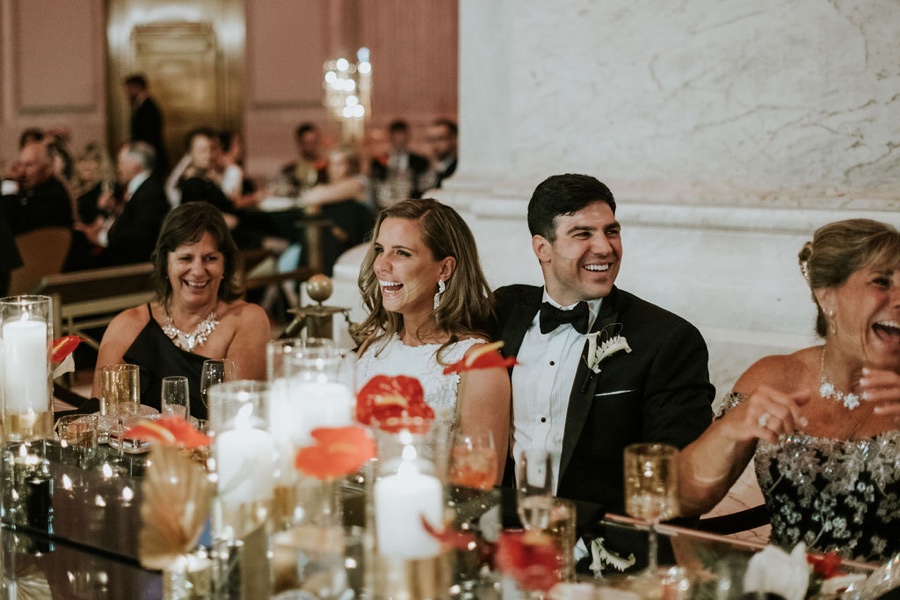 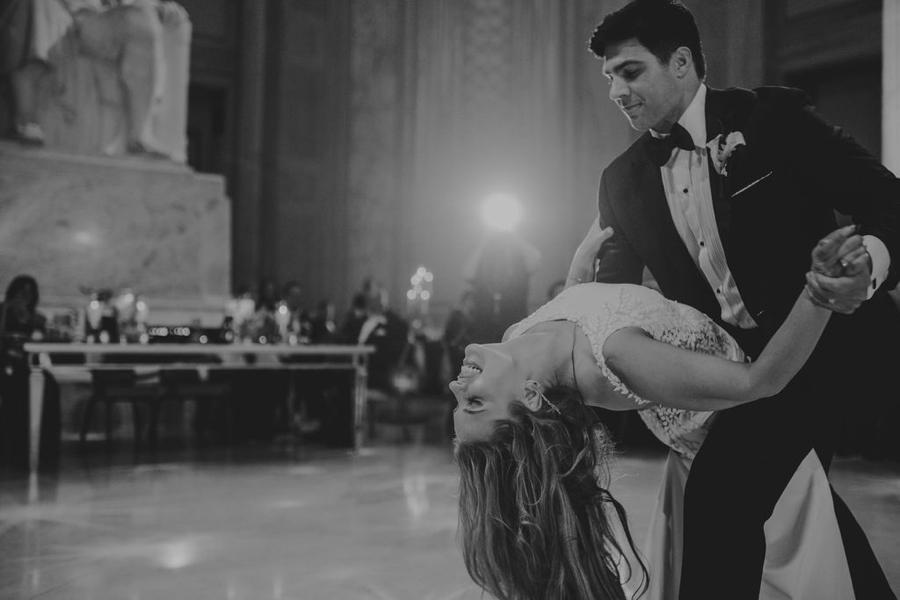 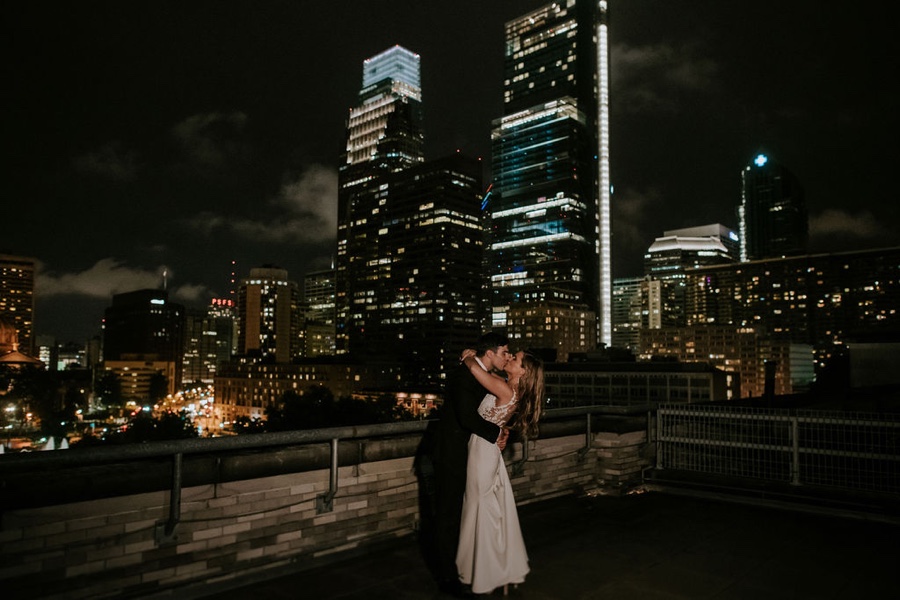 On July 6, 2019, 10 months after getting engaged, Elise and Kevin wed at the Basilica of Saints Peter and Paul. Following the ceremony, the pair and their 175 guests partied the night away at a 1920s-style reception at the Franklin Institute. Highlights of the Big Day included boozy popsicles, adorable bathroom-mirror decals, mini cheesesteaks as late-night snacks and — best of all — a wedding cake hand-painted with an image of the couple’s white boxer, Grover.

Elise and Kevin also commissioned a 4-hour long animated video for the four panels of the Franklin Institute interior from the Bok-based projection arts collective Klip Collective — you know, the crew that gets City Hall looking its holiday best — as well as piece that was projected onto a custom tulle installation draped behind the band. The neon “to us” sign that hung above the velvet couch in their photo booth now hangs in their bedroom.