All you need is love … and tacos. 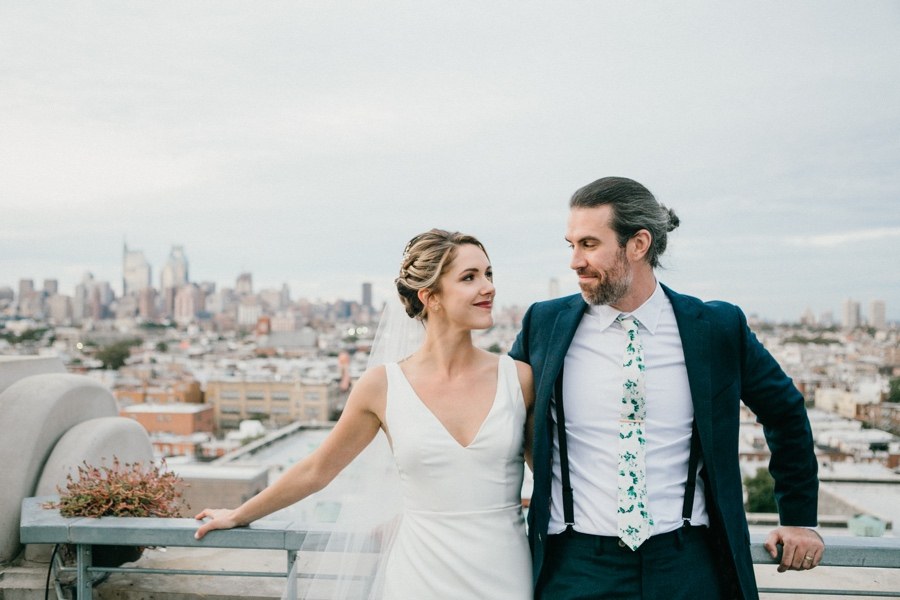 If you love eating, drinking and having a good time (who doesn’t?), this Bok Building wedding is for you. Photographed by Sweetwater Portraits, the Big Day featured a taco and guacamole bar for dinner, El Merkury cinnamon sugar churros for dessert, and was, as described by the bride and groom, the best party ever. 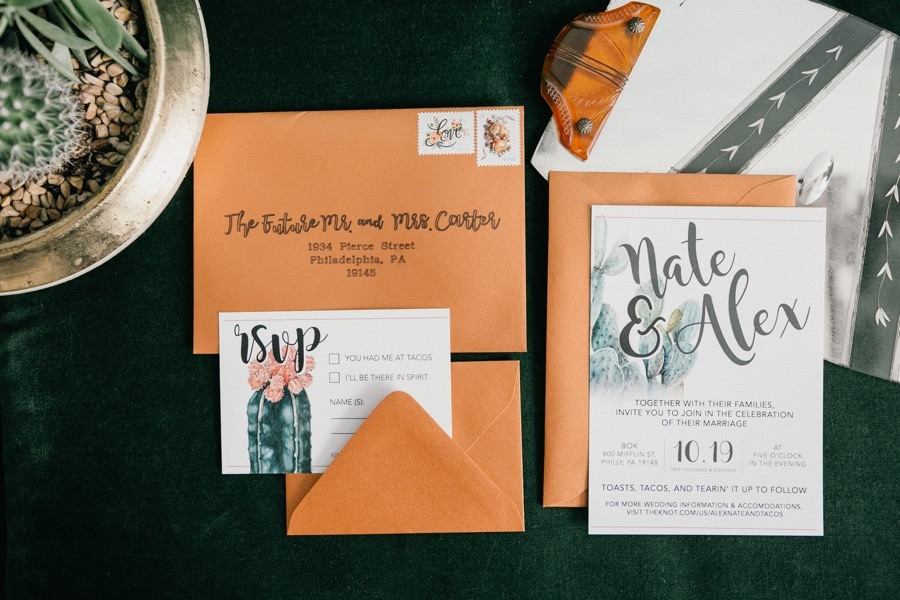 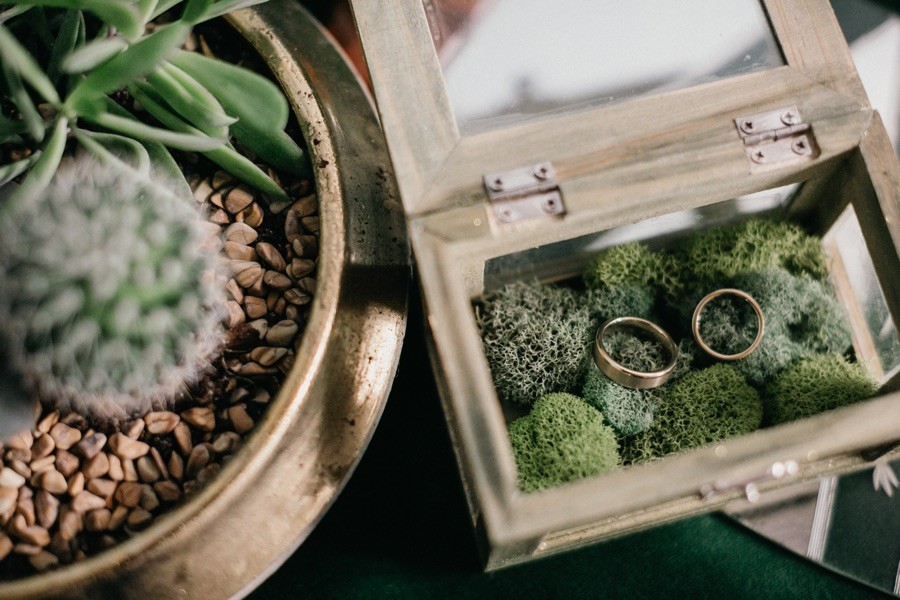 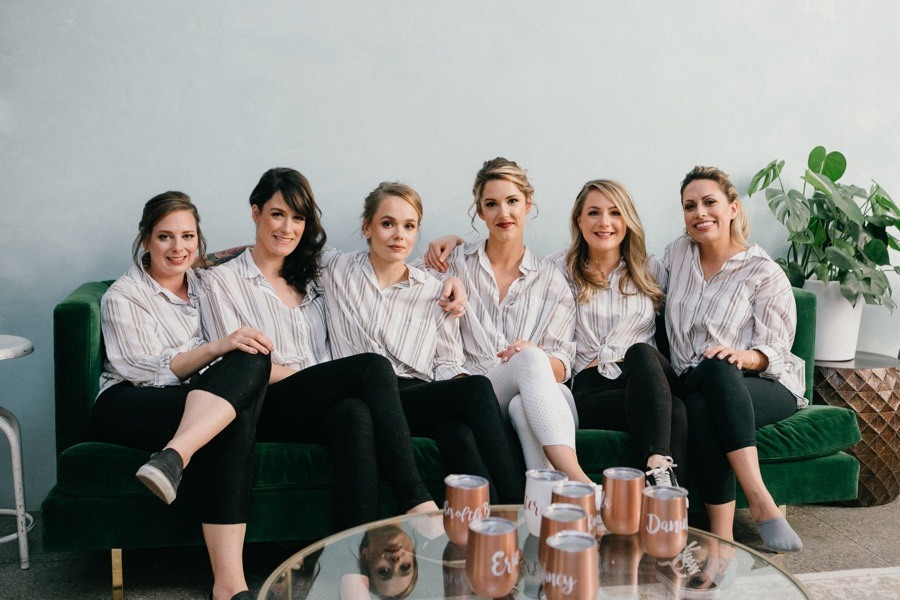 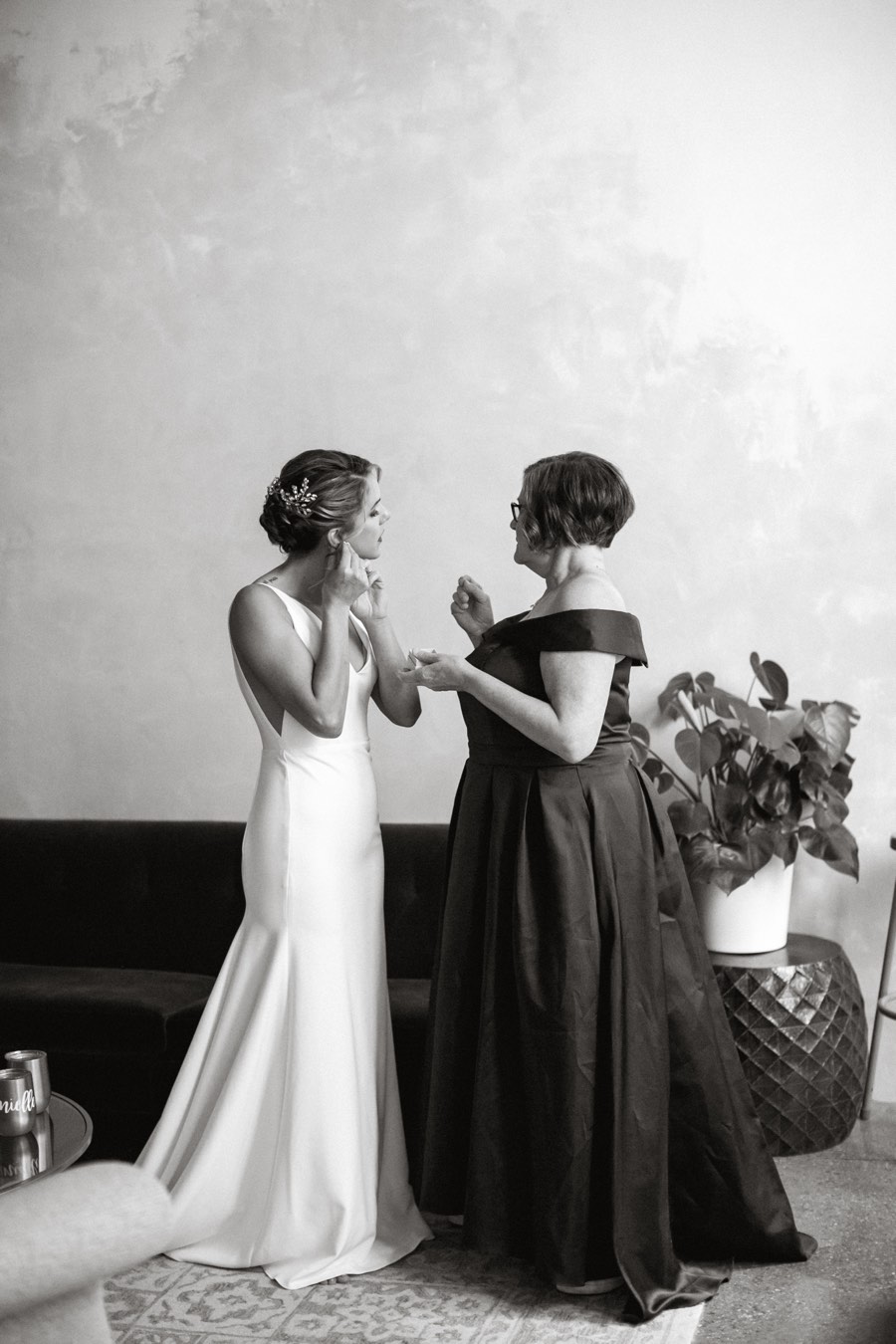 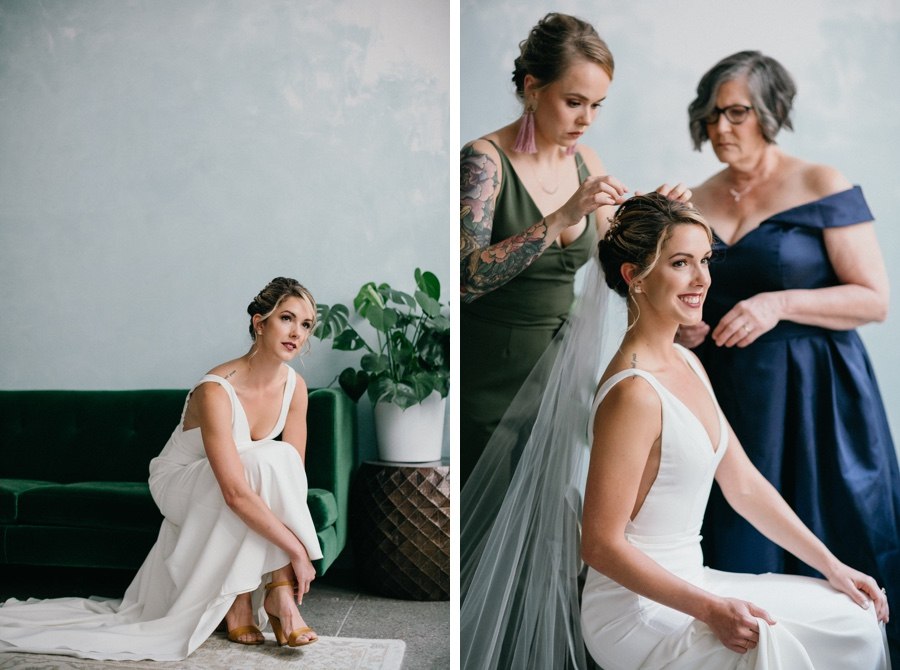 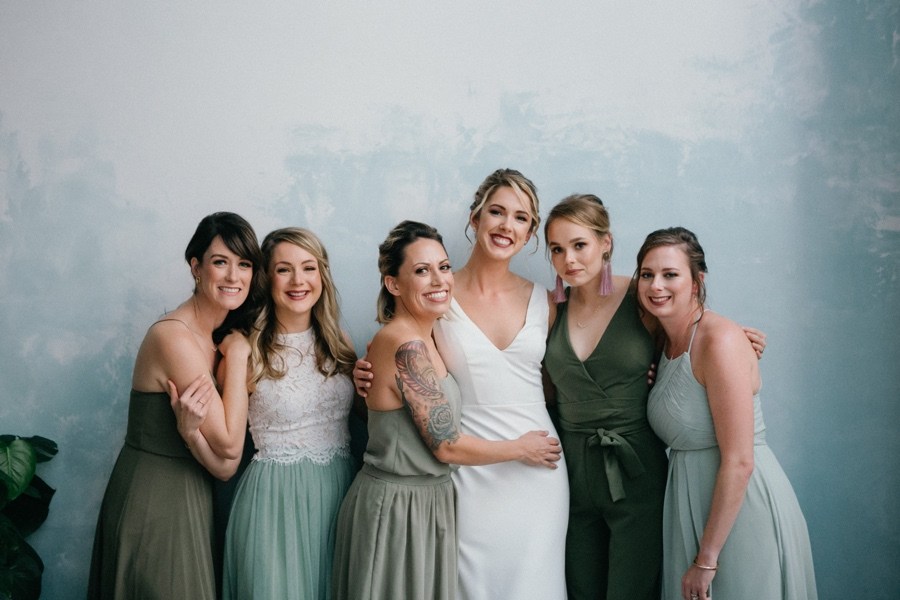 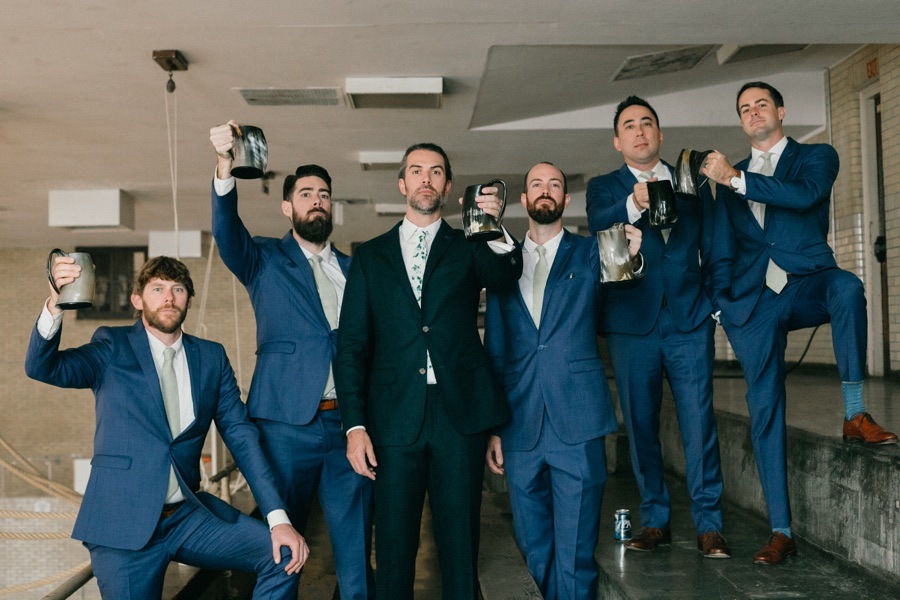 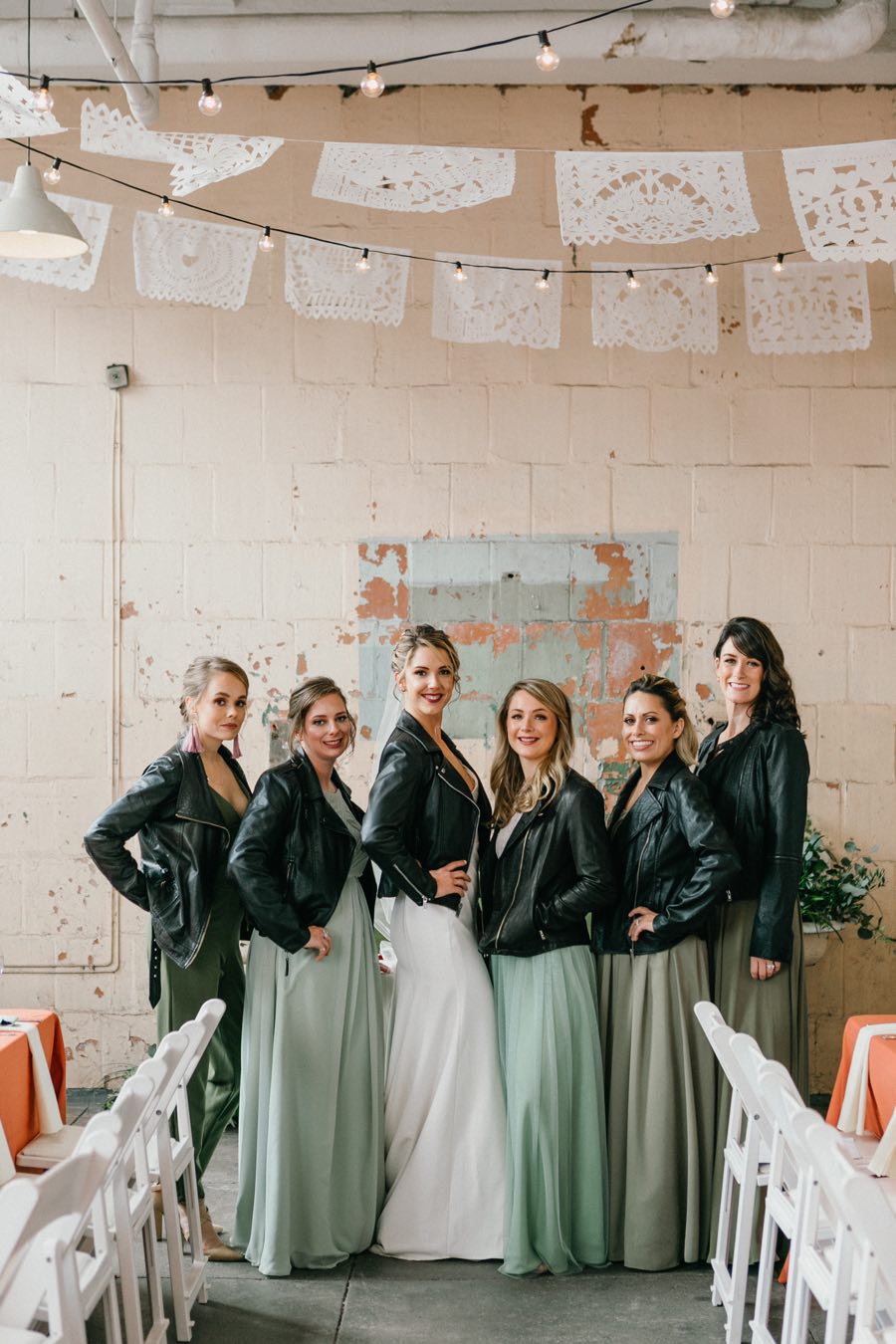 It was a random circumstance that brought Nathan Michael Carter and Alexandra Findley together. Each had decided to go out on a weeknight, and coincidentally, both ended up at Bar in Midtown Village, meeting one another at the jukebox. “Can you help me pick out a song to play?” Nathan asked, his attempt at a pick-up line.

Luckily for Nathan, the attempt worked. “I was initially going to try to blow him off,” Alex says. “But when I turned around, I saw the tallest, most handsome man I’d ever seen.” The pair spent the rest of the evening discussing food, music and travel. 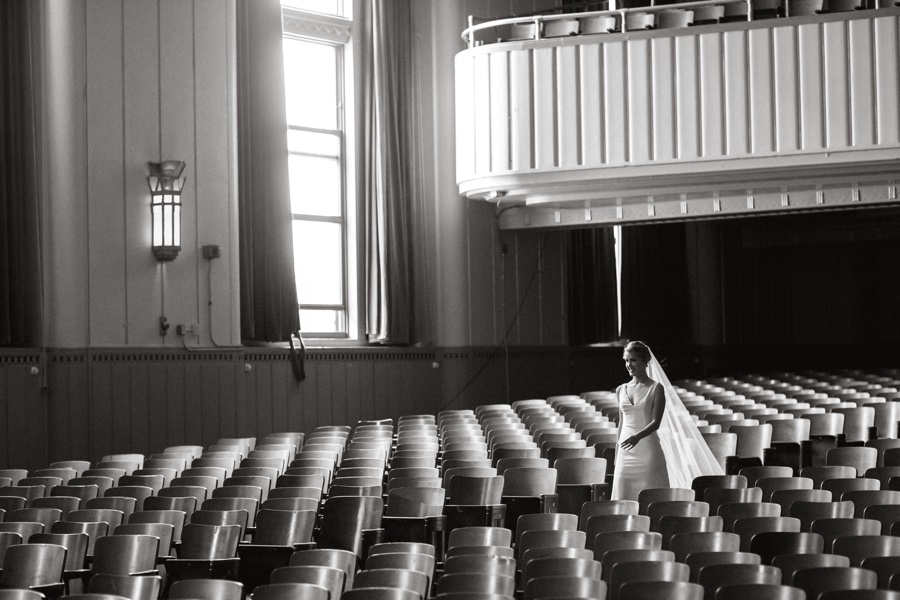 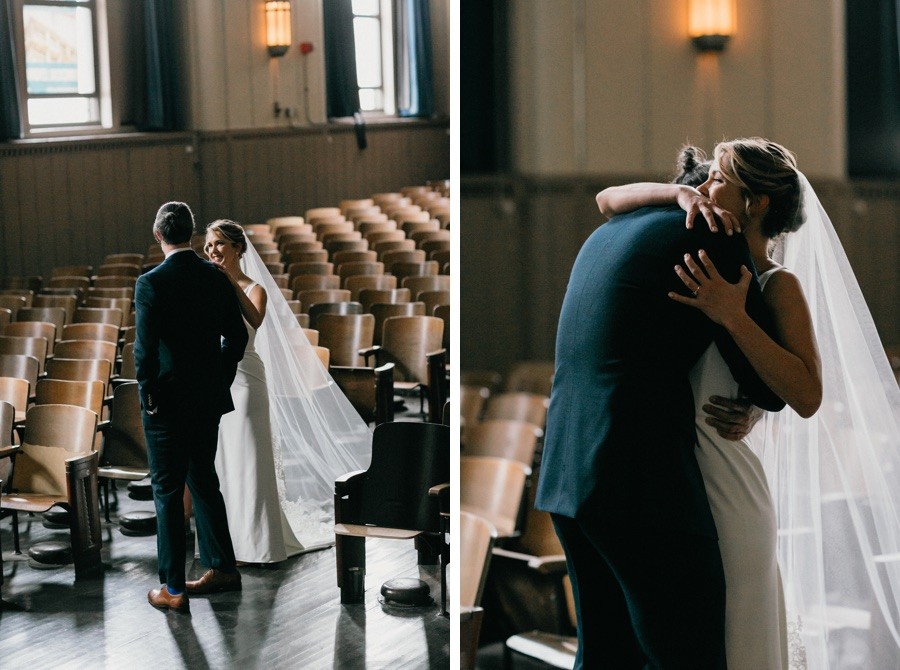 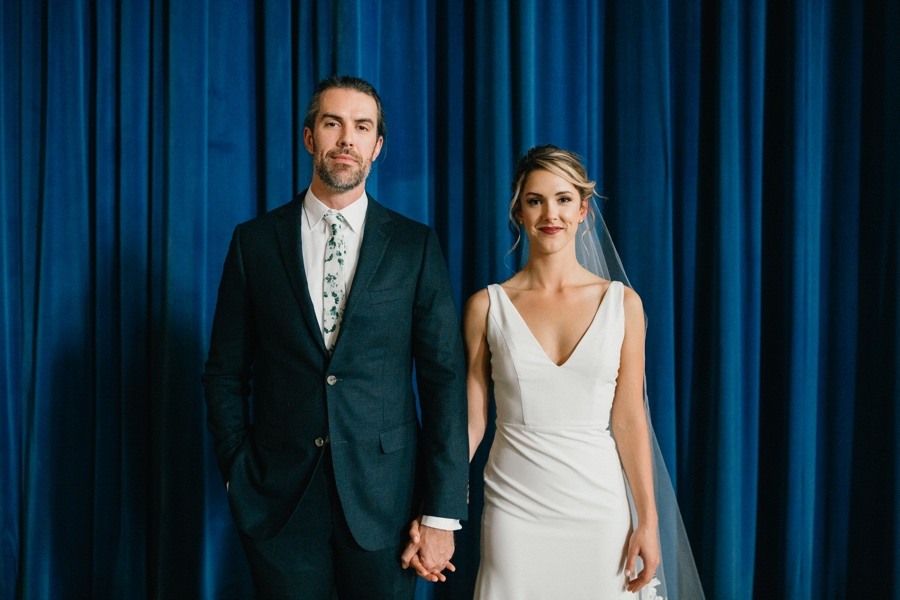 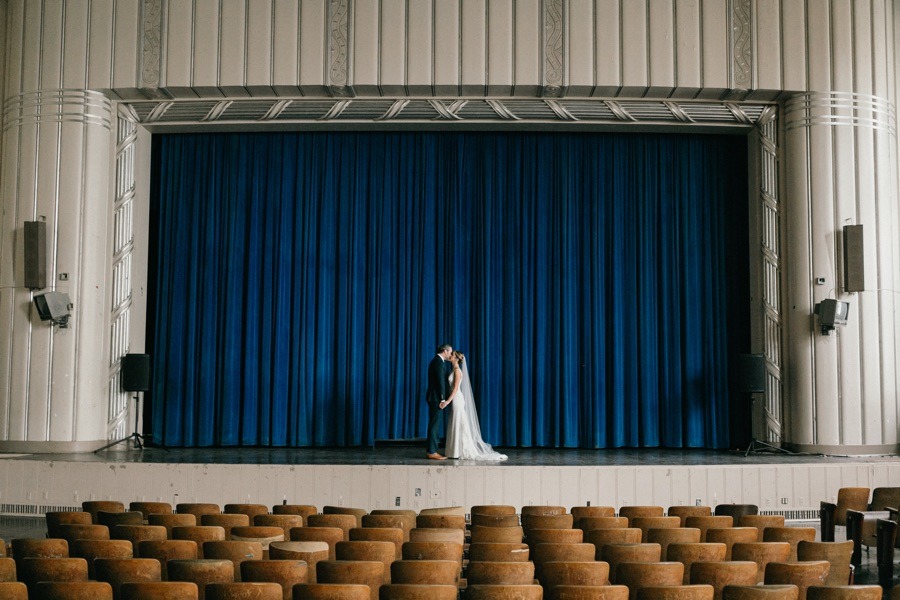 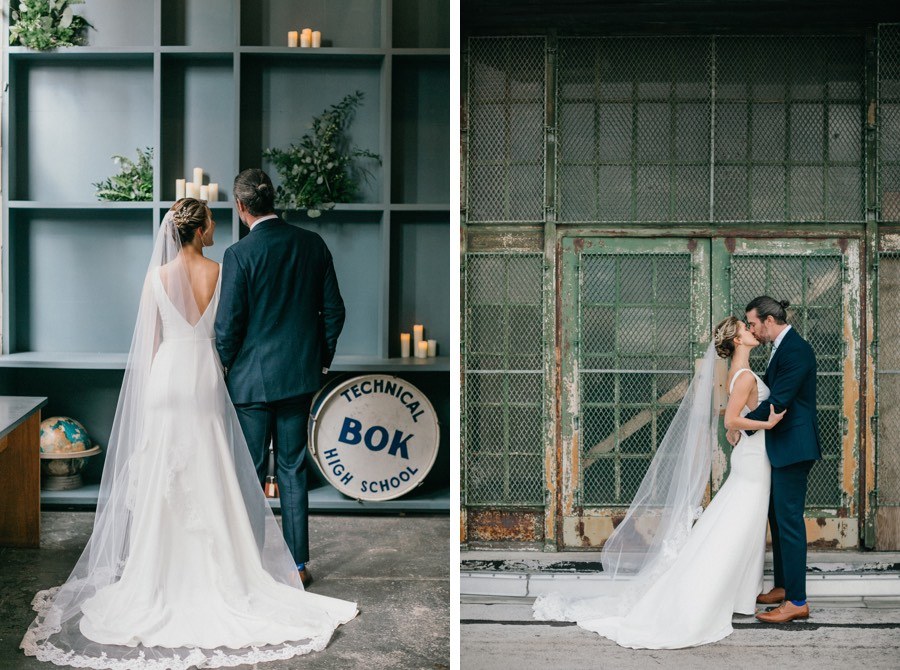 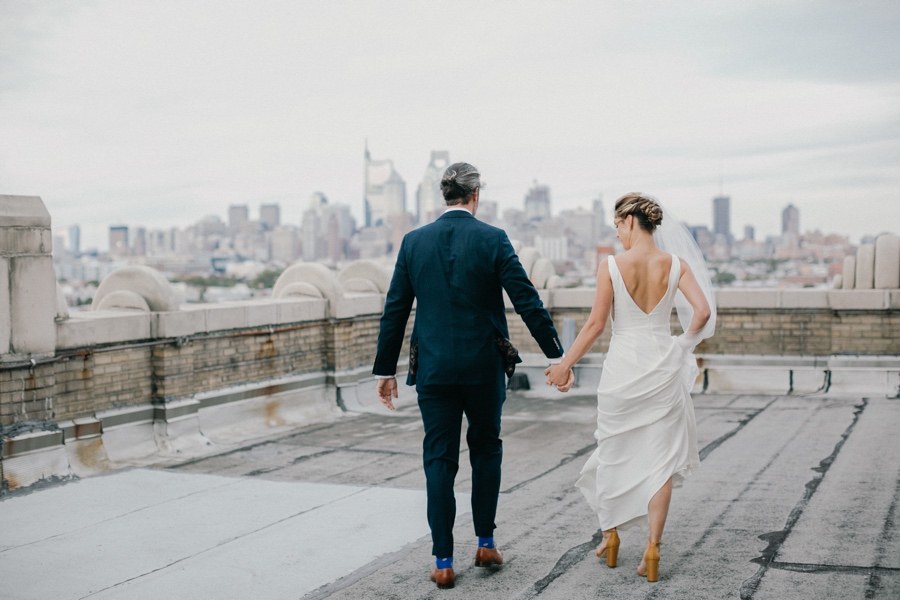 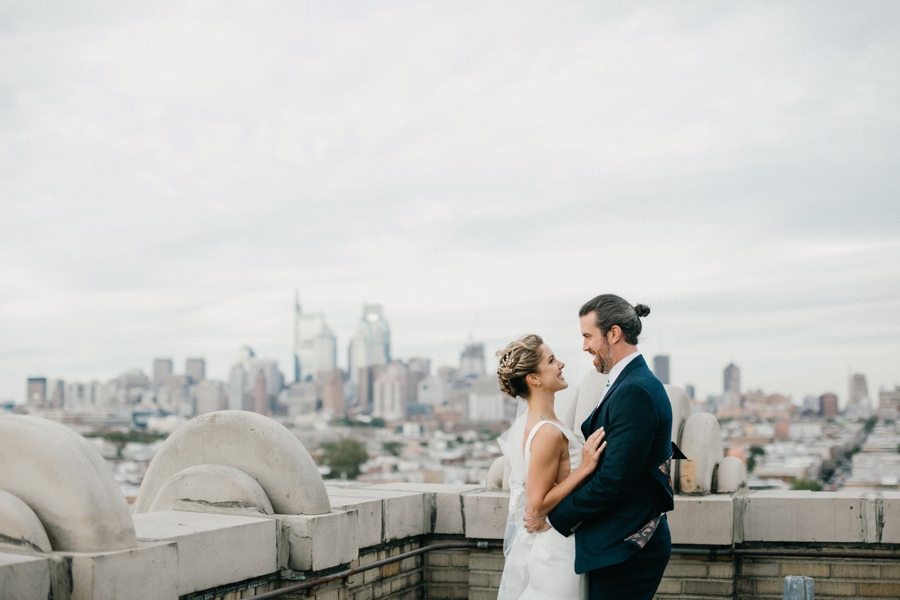 For their first date, Nathan and Alex went to Philly favorite Spruce Street Harbor Park and enjoyed a few beers over conversation. Afterward, they spent the rest of the evening bar crawling across Old City.

Two-and-a-half years later, the couple hiked up the Pinnacle on the Blue Mountain ridge of the Appalachian Trail. When they reached the top of the trail, Nathan proposed and broke out a mini bottle of champagne he’d secretly packed. 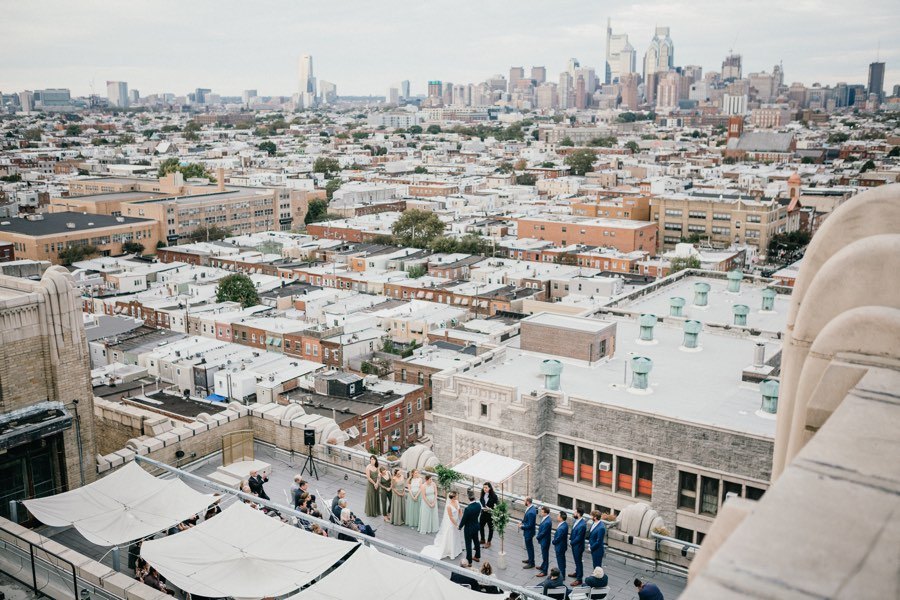 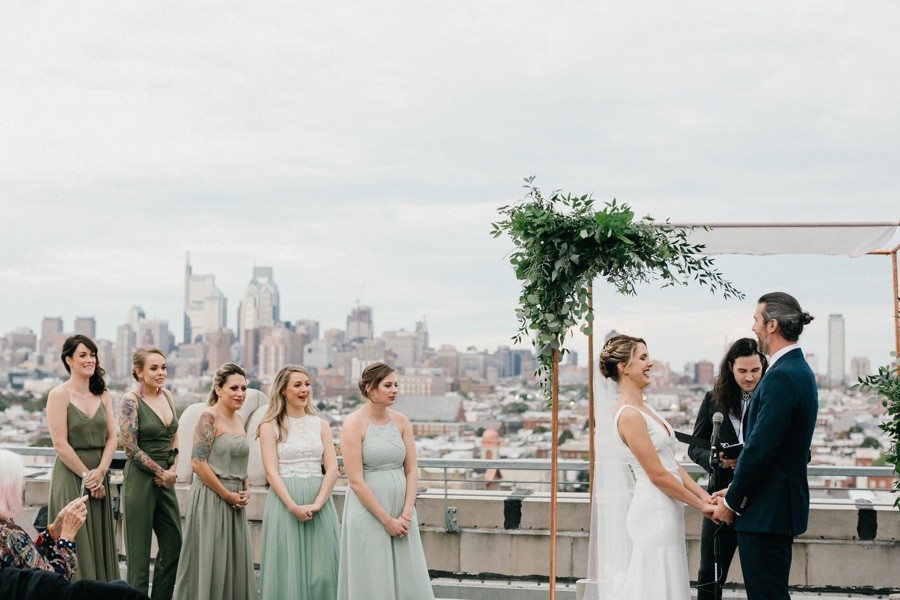 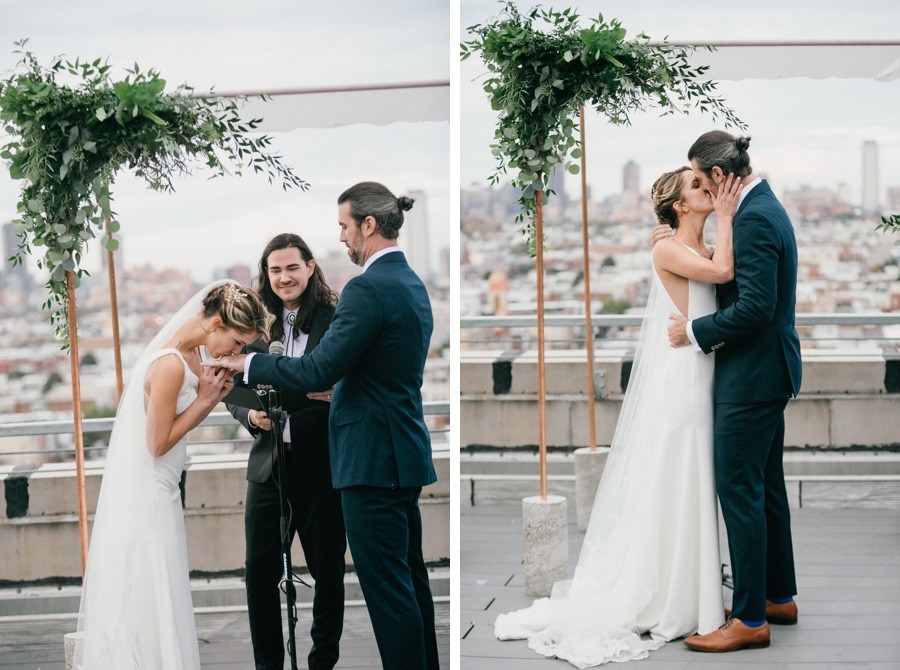 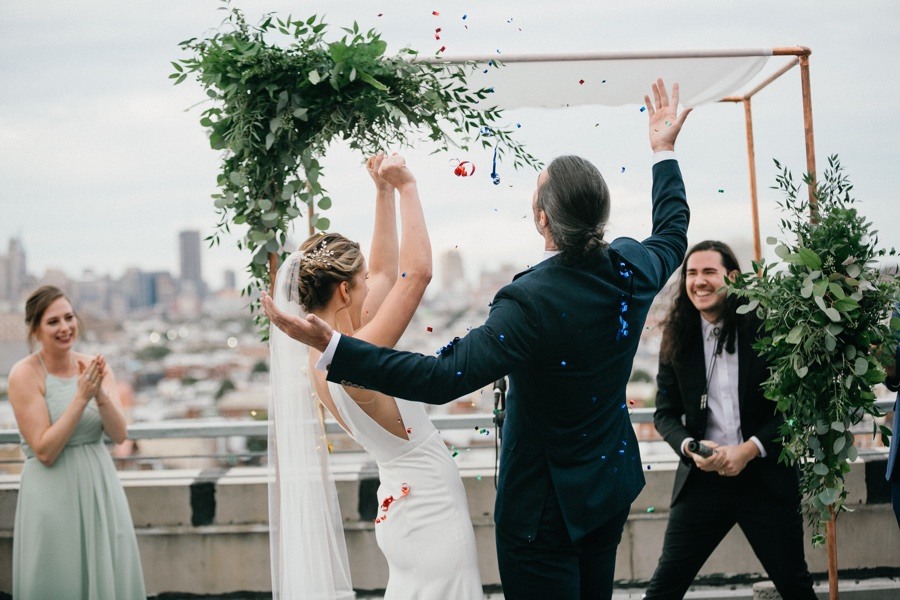 On October 19, 2018, 18 months after getting engaged, Nathan and Alex wed at the Bok Building. The theme of the Big Day was a taco fiesta, and the pair enhanced the industrial space with greenery, including lots of cacti and succulents. 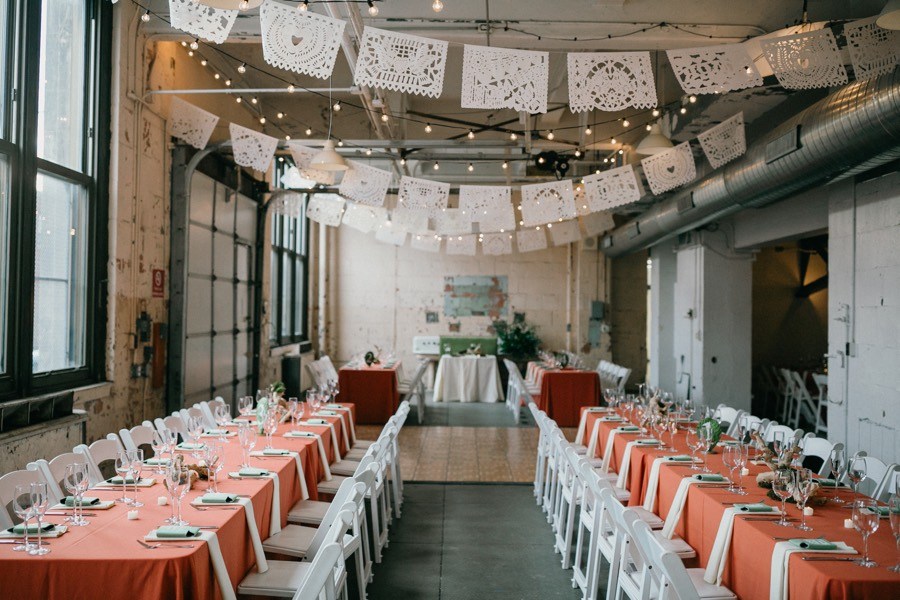 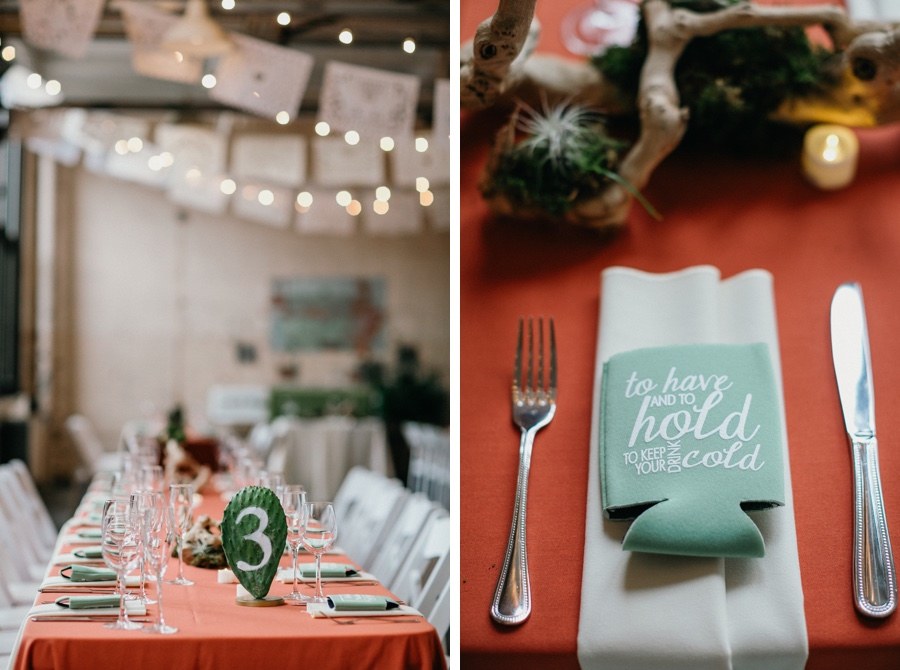 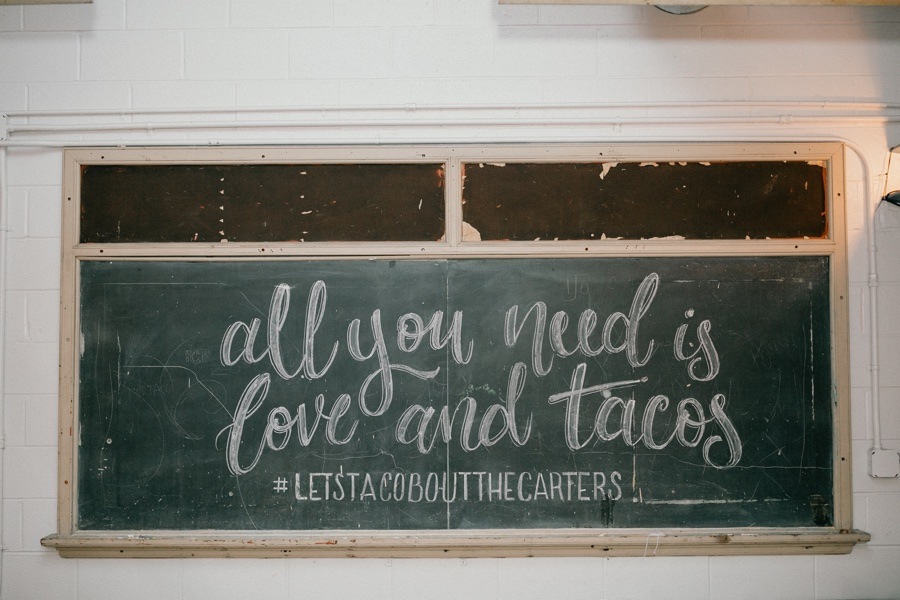 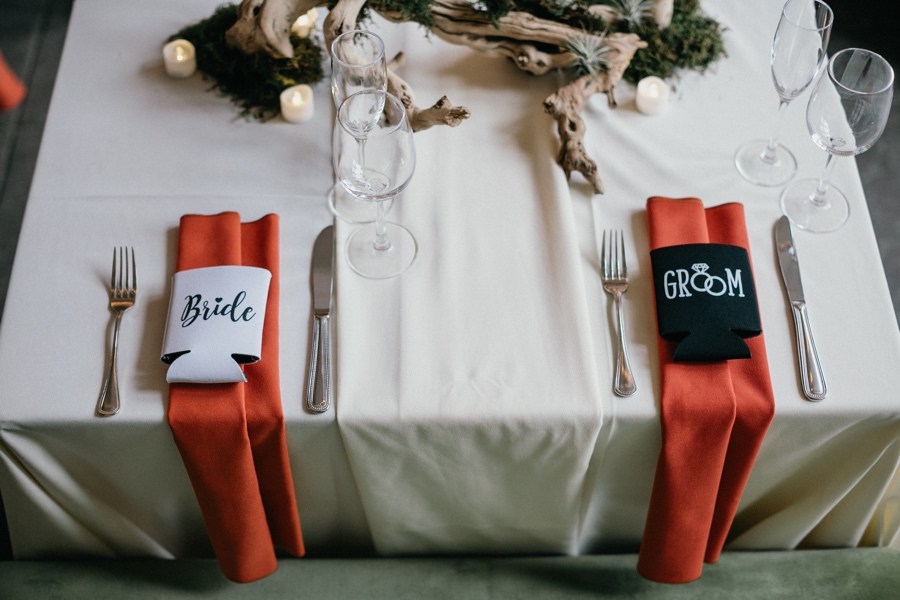 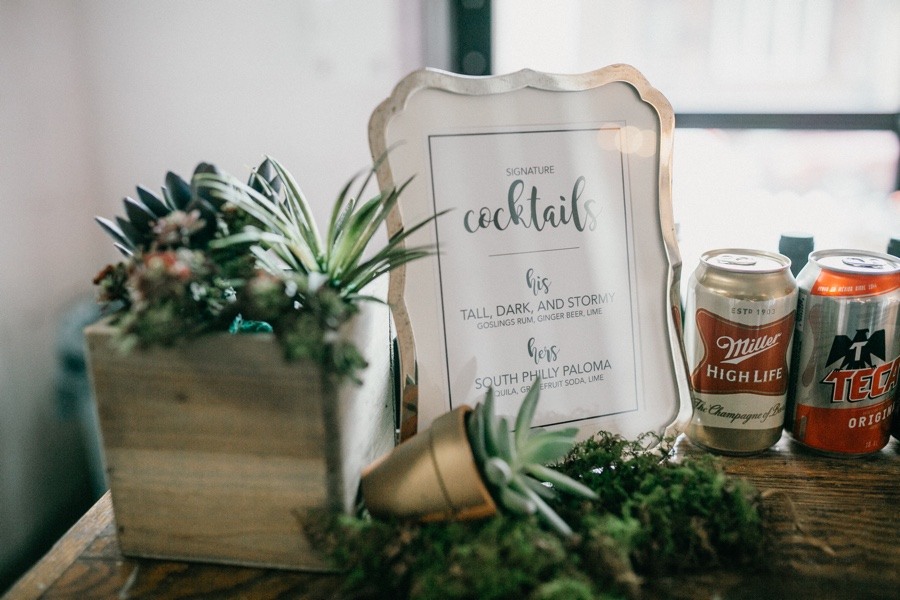 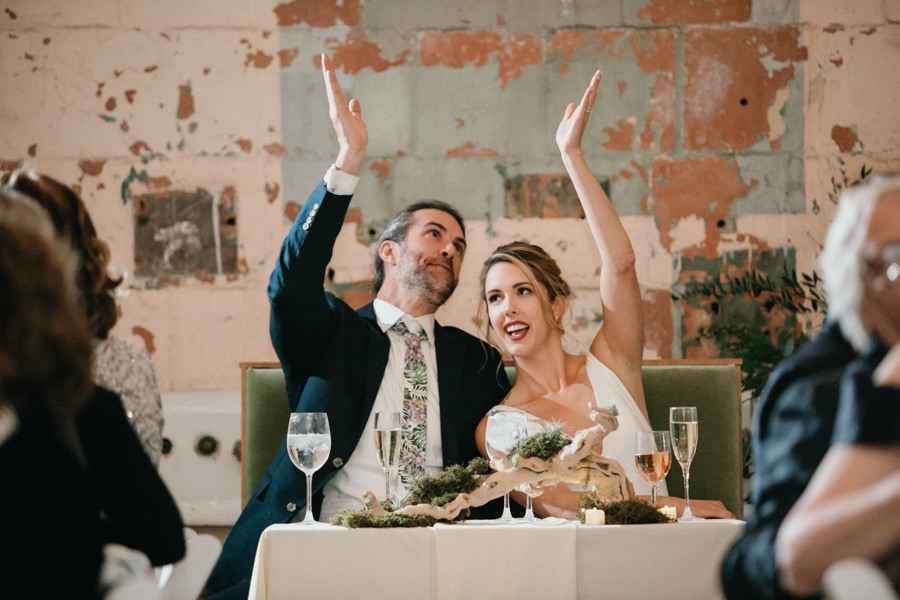 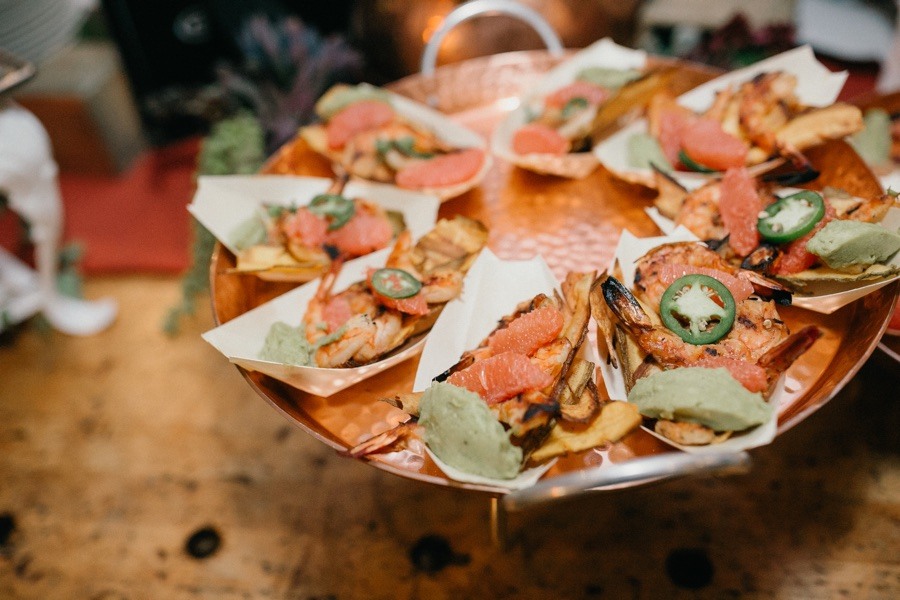 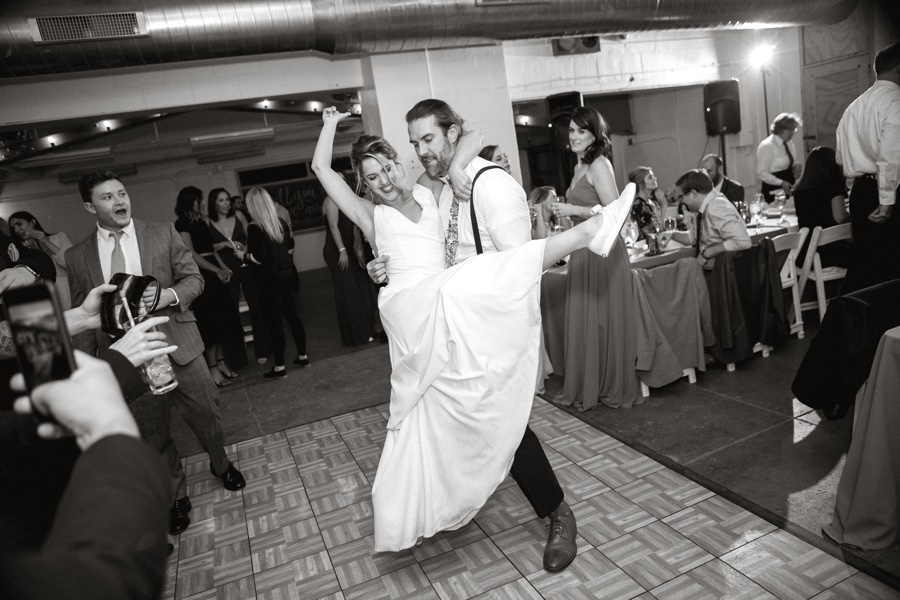 The bride and groom describe their wedding as the best party ever, and they threw a party, indeed. Custom wedding koozies that read “to have and to hold to keep your drink cold” were given out as wedding favors, and signature cocktails included a South Philly Paloma and a Tall, Dark, and Stormy. And since a modern day party wouldn’t be a party without someone getting “iced,” Nathan’s friends coordinated with wedding servers to unveil a Smirnoff Ice for the groom on the dance floor.