Plus more of what the city is talking about. 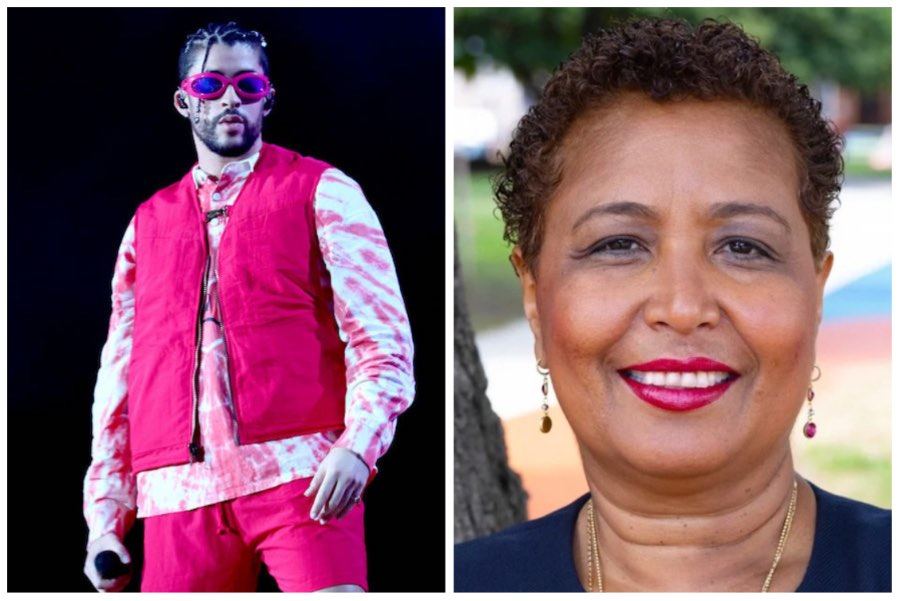 In what’s becoming an increasingly fascinating time in Philadelphia’s municipal politics, longtime City Councilmember Maria Quiñones-Sánchez has made it official: She’s running for mayor. And she’s resigned from City Council, which she’s required by law to do in order to become a candidate.

Important announcement: Today, I’m resigning from City Council to run for Mayor of Philadelphia. I am a child of Philadelphia public housing, a lifelong activist, and Philadelphia’s first Latina district Councilwoman. pic.twitter.com/kHe5SSsJsn

This news comes shortly after condo king Allan Domb stepped down from his City Council at-large seat. Though many observers expect Domb to run for mayor, he hasn’t announced anything just yet.

Meanwhile, Terrill Haigler, a.k.a. Ya Fav Trashman (the nerd in me still can’t wrap my head around the dropped “e” there, but I digress), has announced that he is running for City Council at-large. Like I said, fascinating times. Be sure to read my colleague David Murrell’s brand-new interview with this inspiring Philadelphia character here.

Made In America took over the Ben Franklin Parkway on Saturday and Sunday, with rapper-singer Bad Bunny headlining on Sunday night. And what does a Bad Bunny do when he’s traveling through Philly? Well, according to Mindie Barnett, publicist for Sin City Cabaret, Bad Bunny dropped into “the region’s hotspot” (her words, obviously) way down yonder at 6130 Passyunk Avenue on Saturday night to take in some adult entertainment — and tipped the dancers $50,000. Yes, I’ve seen video. No, I can’t show it to you.

Though Mayor Kenney, back in the days before he had completely checked out as a leader, downplayed the idea that his controversial soda tax would result in less sugar consumption, instead focusing on the good the money would do, that factor was still always part of the narrative. Childhood obesity. Diabetes. Yada yada yada. But a new study out of the University of Georgia says Philly’s soda tax didn’t do much of anything to change our sugar intake. In fact, the researchers, who charmingly refer to soda as “soda pop,” found the soda tax led to an increase in our purchases of high-sugar-content foods other than soda.

“Can we influence behavior through taxation?” the study’s lead author says in a statement. “Yes, but only if you enact a policy at broader levels of government, such as at the state or national level, that prevents people from cross-border shopping. The answer is no if you’re enacting these policies at a local level.”

A Drexel study from 2020 also suggested the soda tax wasn’t exactly changing our behavior. But that was a simple phone-based study in which researchers asked a sample of Philadelphians how the soda tax was affecting them. This new study actually drills down into an immense amount of data from numerous convenience and grocery stores in the area.

You can read the entire University of Georgia study here.

Definitely our favorite photos from the weekend:

Be Careful Out There