The Philadelphia Democratic Establishment Has Officially Lost Its Mojo 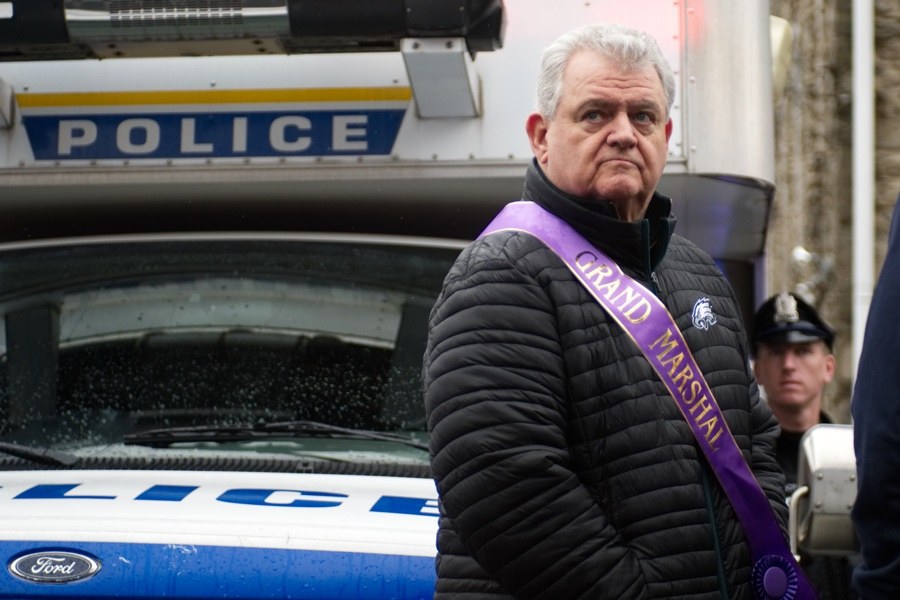 If this year’s Democratic primary cycle taught us anything, it’s that the city’s political machine is in trouble. In what felt like a reformation, progressives bucked against challengers put up against them by the Democratic City Committee. The party’s losses were so severe, its endorsement seemed more like a curse.

Starting up top with the highly contested race for U.S. Senate, Lieutenant Governor John Fetterman crushed his Democratic competition in a landslide — getting nearly 60 percent of the total vote. Even more impressive, Fetterman, who ran an aggressive “Every county, every vote” campaign, did indeed win every county in Pennsylvania. The six-foot-eight progressive didn’t get a single endorsement from a Democratic committee across the Commonwealth and lacked the backing of senior party elected leadership across the board. His main opponents, Western Pennsylvania U.S. Rep Conor Lamb and Philadelphia State Rep Malcolm Kenyatta, had the backing of many officials and committees, but for what? In the end, it appeared that even in Philly, where Fetterman was up against a hometown candidate in Kenyatta and a centrist-moderate with the Democratic City Committee’s support in Lamb, the lieutenant governor’s grassroots appeal won the day.

Down the ballot, battles for state Representative proved to be even more telling. The Democratic City Committee actively ran challengers against progressive incumbents Elizabeth Fiedler (184th District) and Rick Krajewski (188th). Fiedler and Krajewski won in landslides. The dynamic continued in a few other hot races where establishment Democrats went against progressive picks. In the 194th District, first-time candidate Tarik Khan unseated longtime incumbent Pam DeLissio. And in the 200th district, incumbent Chris Rabb held on to his seat by a wide margin against Izzy Fitzgerald, the 203rd District incumbent, who found herself in Rabb’s district through remapping.

So what now? What does this all mean?

For starters, these primary results should be a wake-up call to the Democratic City Committee. For years, the party has seemed out of touch with voters — particularly the growing progressive wave citywide. It didn’t endorse District Attorney Larry Krasner for re-election, and Krasner won handily. It has continued to run challengers against the sole Latinx elected official in City Council, Maria Quiñones-Sánchez. Its deliberate decision to go against the interest of Democratic voters by backing a slew of first-time challengers against progressive incumbents seems all too spiteful. At some point, you’d think they would simply embrace the future. Instead, they double down on their antiquated system of politics that continues to reinforce ring-kissing and backdoor deals.

The party’s stubbornness has brought it to the edge of irrelevance. In 2022, not getting the DCC’s backing is no longer the death knell it once was. In fact, at this point, being snubbed by the party might actually be a good thing. In the cases of candidates Fiedler, Krajewski and Rabb, their overall appeal ignited their bases to guarantee them re-reelection. At a time when there seems to be great pessimism regarding electoral politics, voters are becoming increasingly disinterested in “Philly politics as usual.” Even in races where establishment-backed incumbents did win (State Senator Anthony Hardy Williams, State Rep Amen Brown, and State Rep Stephen Kinsey), their challengers put up a strong fight.

To preserve any true traction with voters, the Democratic City Committee needs to restructure its tired leadership immediately. It’s time for former Congressman Bob Brady to step down as chair, along with his first vice chair, former City Councilmember Jannie Blackwell (who recently lost her committeeperson seat). The old guard that’s been running the party is holding it back. It’s time to embrace emerging faces within the party who are keeping it relevant. Perhaps onboarding State Rep Jordan Harris and City Councilmember Katherine Gilmore Richardson into leadership roles would be a great start.

Until then, the Democratic establishment as we know it has officially lost its mojo. Expect more blows if they continue to ignore the inevitable.