These 4 Big Political Questions Will Loom Over Philly in 2022

From indictments to contested races, 2021 provided more questions than answers about the future of several notable Philly politicians and coalitions. 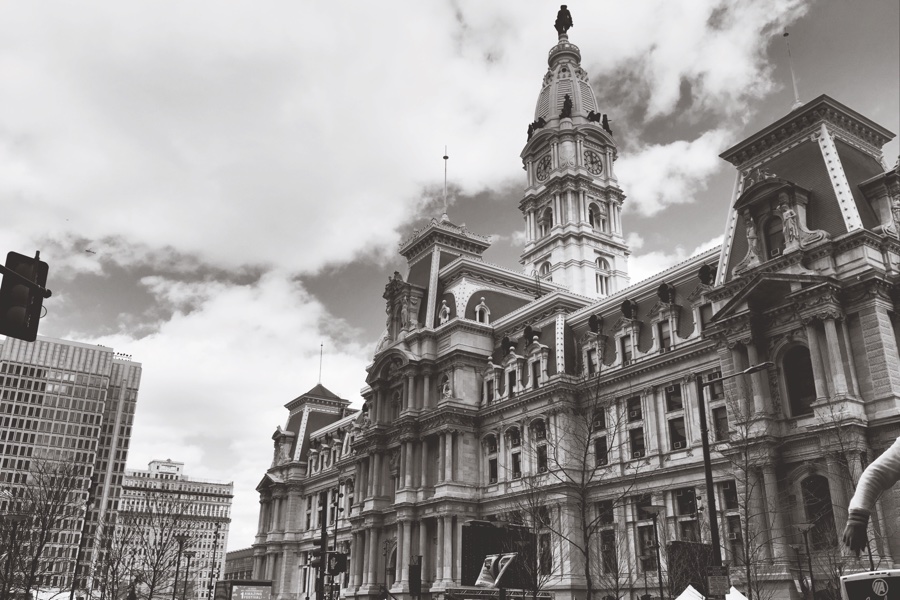 Big political questions will loom over the city in 2022. Photo by Rebecca Weaver / EyeEm / Getty Images

“Expect the unexpected” could best sum up the past year in Philly politics. While matters have yet to return to any sort of pre-pandemic normal, 2021 was a boomerang year, harking back to the scandals of the not-so-distant past. Today, the progressive movement is scattered, the Democratic Party machine is in disarray, and nobody can count on now-disgraced labor boss John “Johnny Doc” Dougherty to save the day. Last year provided more questions about the future than answers, and it’s become clear that 2022 will be enlightening on many of those fronts, as the outcomes of pending and upcoming trials become known, contested races unfold, and long-rumored candidates to become Philly’s 100th mayor announce (or don’t) their intentions.

Here are four of the big political questions that will dominate 2022:

Next year’s Democratic primary is going to be one for the books, with several progressive candidates lining up to challenge incumbents this spring. Most notably, Paul Prescod, an organizer for the Democratic Socialists of America, is running against longtime Democratic State Senator Anthony Williams, and Tarik Khan, a nurse and member of Reclaim Philadelphia, is looking to unseat State Rep Pamela DeLissio. Such ambition makes sense: In 2020, progressive newcomers Nikil Saval and Rick Krajewski knocked longtime moderate incumbents out of their state Senate and House seats, respectively, and Elizabeth Fiedler won her House seat in 2018. Will we see more? With new district maps that might shake up some of these challenges, only time will tell if we’re witnessing a progressive wave or just a ripple.

Which way will purple Pennsylvania go in the midterms?

The upcoming midterm elections might finally confirm the political status of Pennsylvania. Although a majority of voters went blue to help seal Joe Biden’s presidency, the Keystone State remains heavily influenced by a GOP-controlled state House and Senate. With Tom Wolf finishing out his lame-duck term, will Democrats keep the governor’s mansion? With map redistricting hanging in the balance, can Democrats take back the state House? Or will Republicans, soaring because of the current national disappointment with the Biden administration, take advantage and win it all? How Philly voters show up at the polls in November could determine if we see a repeat of 2020 — or flashbacks to 2016.

Will Councilmember Kenyatta Johnson be convicted? And how long will Dougherty’s and Henon’s sentences be?

It seems it’s not a normal year in Philly politics without a corruption trial to follow. In February, Councilmember Kenyatta Johnson will finally have his day in court on political corruption charges. With Councilmember Bobby Henon’s conviction on such charges late last year, Johnson is the next sitting Councilmember whose fate will be in a jury’s hands. Johnson maintains his innocence, just as Henon continues to, alongside convicted former Local 98 leader Johnny Doc. For the latter two, it’s only a matter of time before we find out how severe their sentences will be. After Henon’s sentencing, voters in his Northeast Council district will participate in a special election to fill his seat. The same could happen if Johnson is convicted — which means we’re looking at the potential for two special Council elections. One way or another, City Council is going to be under heavy scrutiny next year.

How will the far-off-but-not-that-far-off 2023 mayor’s race be shaped by all of the above?

Speaking of City Council, several other members seem ready to move past 2022 in order to gear up for 2023, when Philly voters will elect the city’s 100th mayor. Will it finally be a woman? Many observers hope so, and the current roster of speculative candidates (including Councilmembers Cherelle Parker, Maria Quiñones-Sánchez and Helen Gym, along with City Controller Rebecca Rhynhart) is full of strong choices. Or will we see an outside-the-box pick like grocery-store mogul Jeff Brown, or a more moderate choice, like Councilmember Derek Green or Councilmember Allan Domb? Expect the political theater and over-the-top campaigning to reach new heights, given that this will be an open seat — and any current Philly politician would have to resign in order to officially run for the city’s top job.