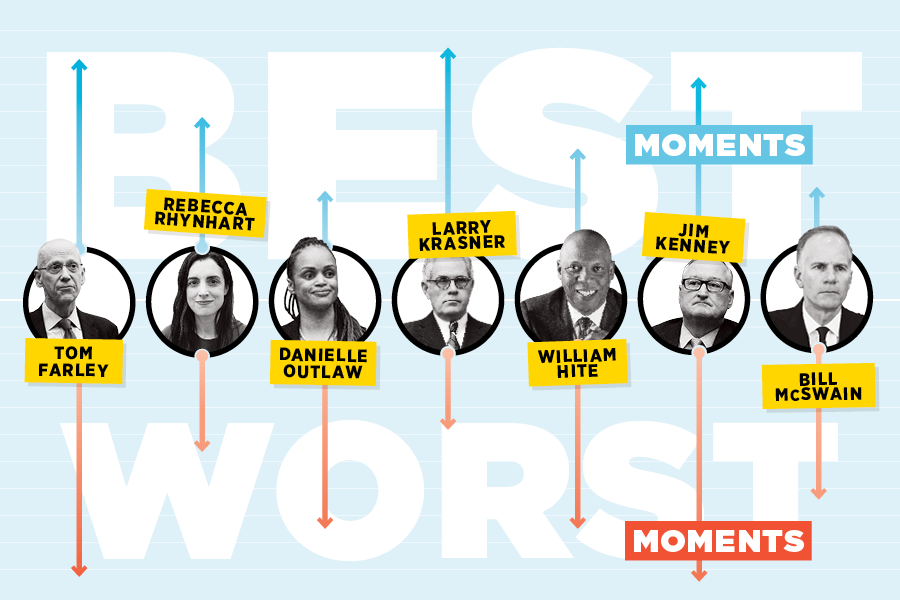 A look at the highs and lows in these Philadelphia public figures’ past year.

The COVID stress test exposed so many flaws throughout our society and city. The most glaring were the ones revealed in our leaders and politicians, for whom the past year has been a crucible of cratering budgets and skyrocketing demand for services and leadership. None of these public servants escaped the past year unscathed. But let’s not forget that most of them also had moments, however fleeting, in which they rose to the occasion. This year, for Best of Philly, we examine the slings and arrows that came with public service during the past year. 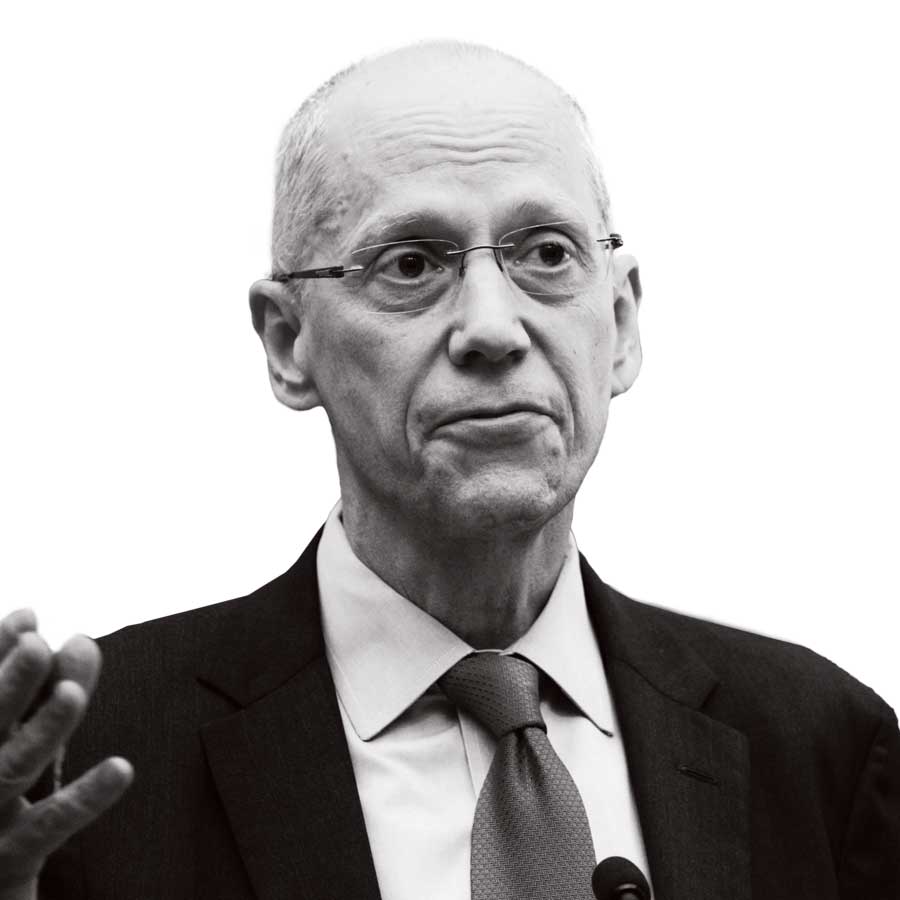 Best moment: He was our pandemic pilot — until the Philly Fighting COVID debacle, anyway.

Worst moment: In May, we learned that in 2017, Farley had okayed destroying the remains of MOVE victims. 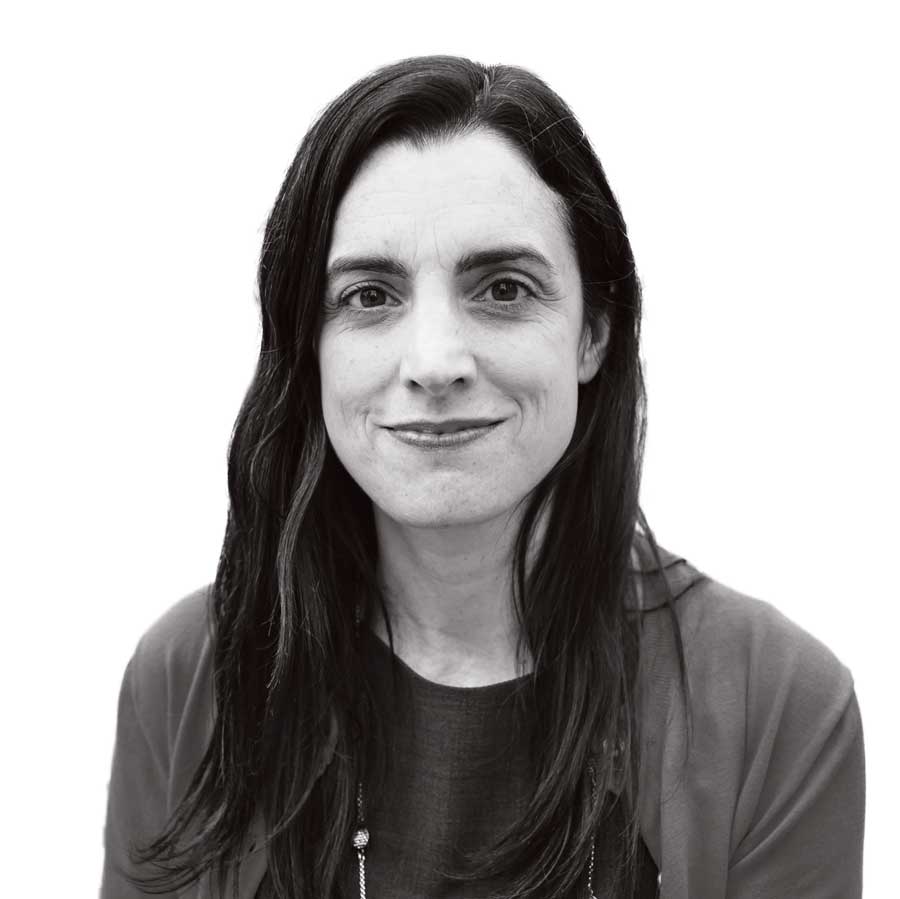 Best moment: Her suggestion that some of the city’s federal windfall be used for a basic-income pilot plan.

Worst moment: Doesn’t really have one, unless — because of her series of administration-bucking reports — you want to count that she’s now unlikely to ever receive a holiday card from Kenney. 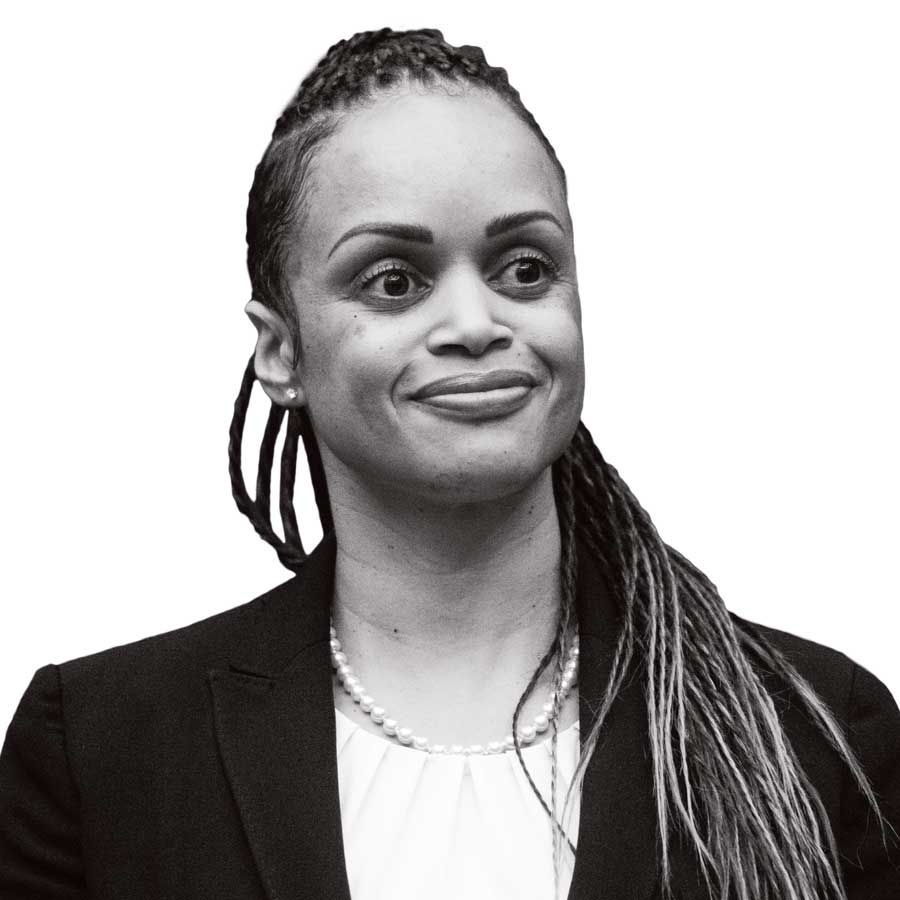 Best moment: Received a strong show of support from some very powerful Black women in the wake of calls for her resignation.

Worst moment: All those calls for her resignation were in response to police tear-gassing a Black neighborhood­ and protesters on 676. 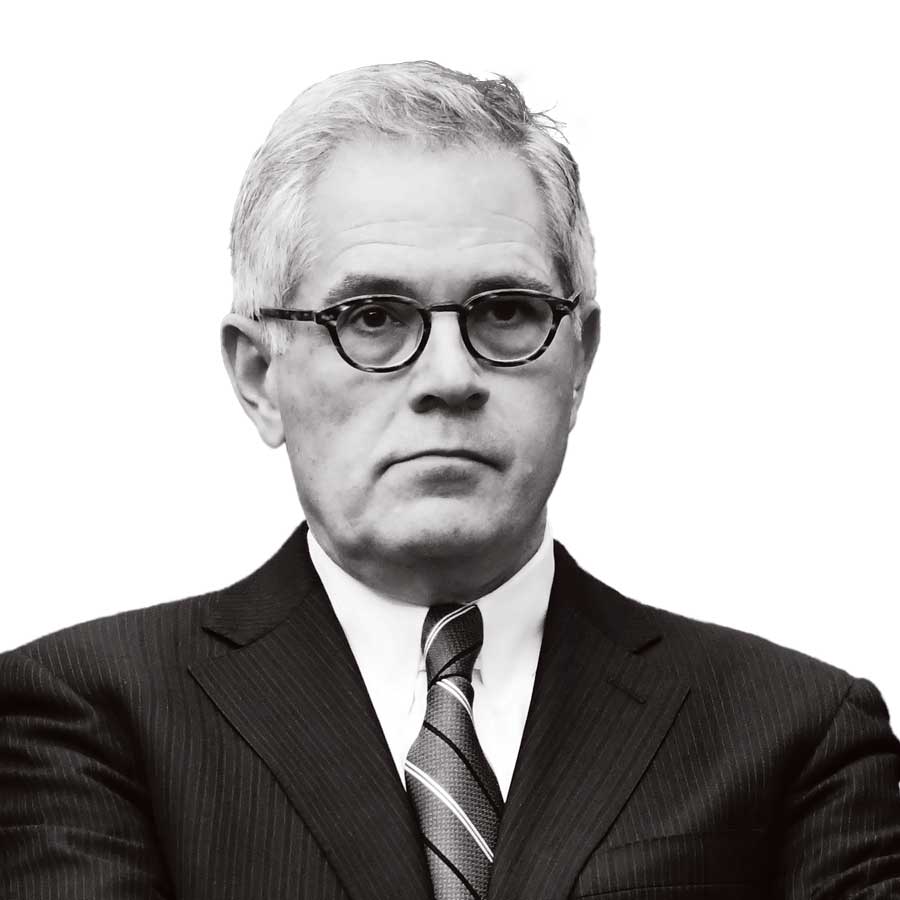 Best moment: Handily winning the Democratic primary despite vocal opposition to his progressive policies and amid escalating gun violence.

Worst moment: Alienating activists who once supported him, prompting murmurs that
he’s using Philly as a stepping-stone. 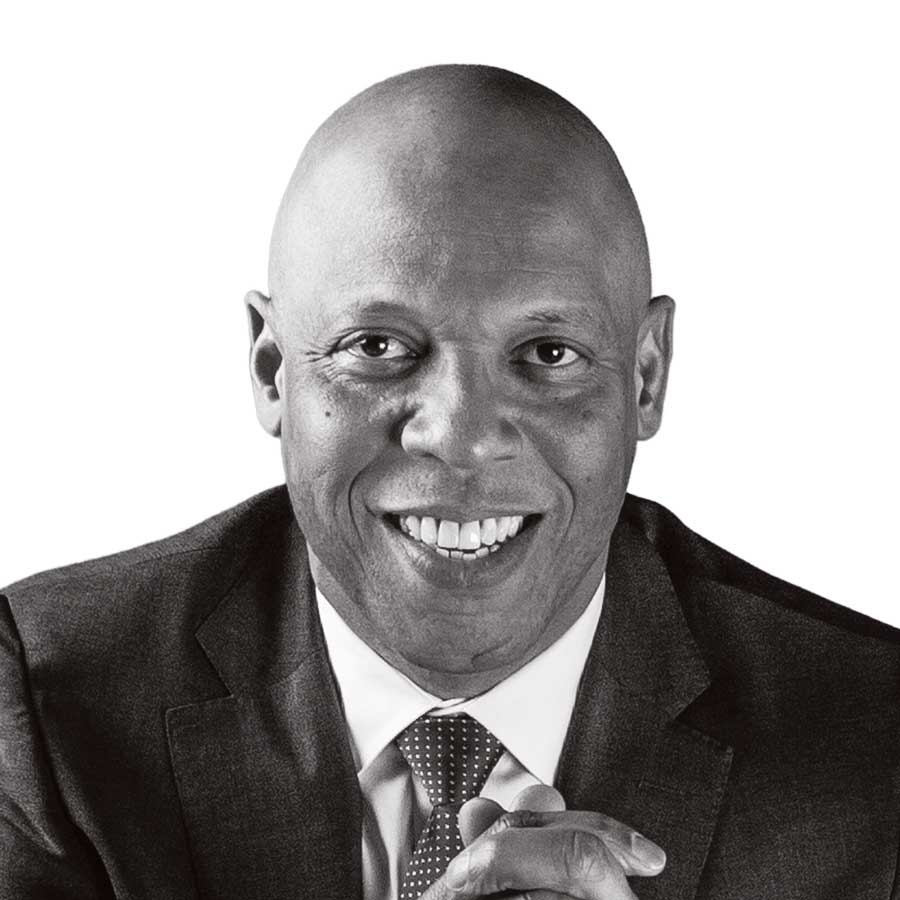 Worst moment: Toss-up: the wi-fi-in-parking-lots tempest or the box-fan fiasco. 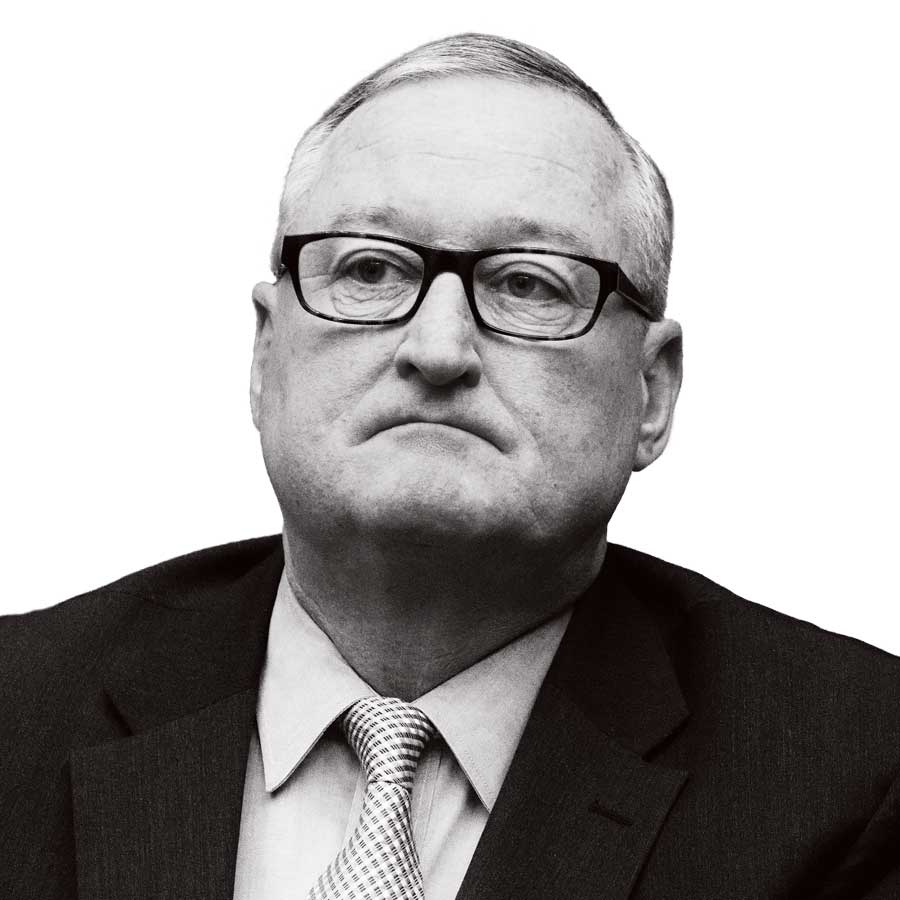 Worst moment: Hard to pick one, but his administration’s figurative shrug as gun
violence soared was especially disheartening 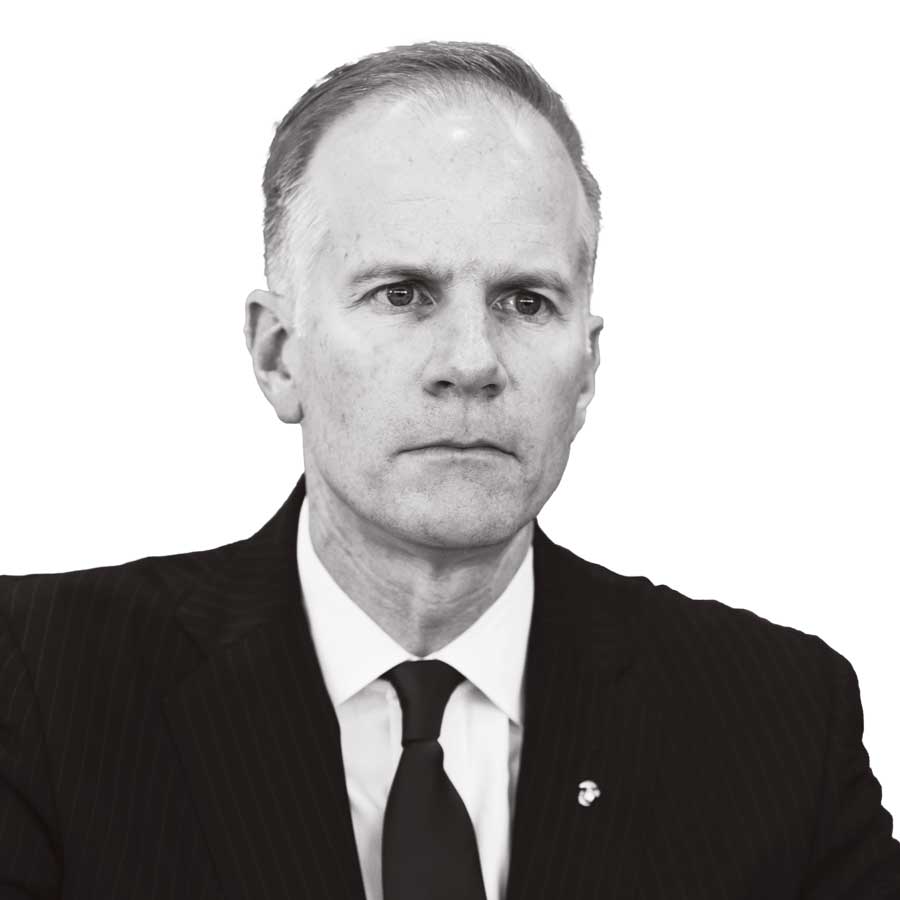 Best moment: Winning his case against proposed supervised injection site Safehouse, further positioning him for a rumored run for governor.

Published as “The High H­ighs and the Low Lows” in the August 2021 issue of Philadelphia magazine.