Here’s How Much Philly Arts Venues Received of $6.8 Billion in COVID-Relief Grants

From $10 million for the Kimmel Center to $1 million for a popular Main Line rock club, this is how the federal government is doling out “shuttered venue” cash in our region. 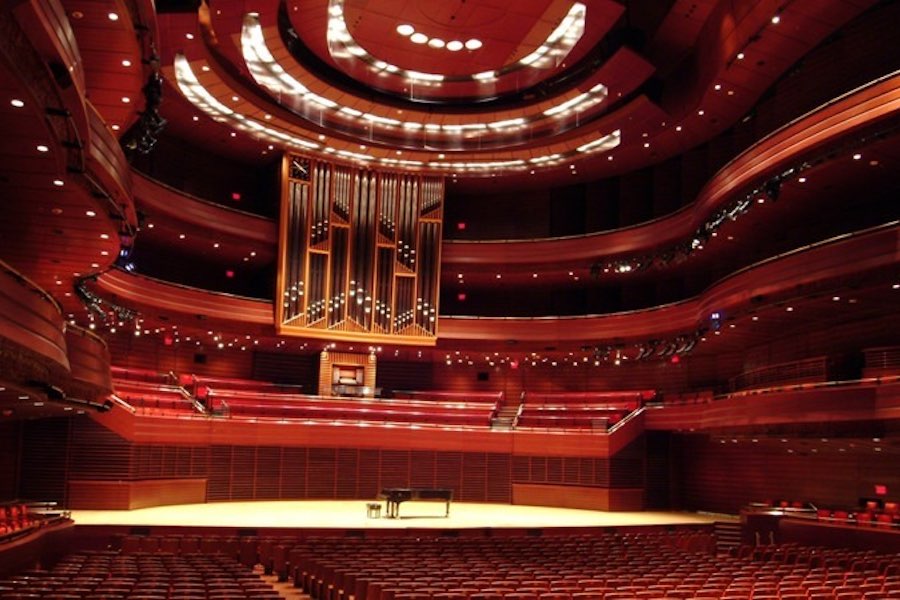 The Kimmel Center got the biggest Philadelphia SVOG payout, to the tune of $10 million. (photo via Kimmel Center)

For many months during COVID, it was tough to rely on the restaurant industry for income, as countless articles and TV news segments have documented. But restaurants could still do takeout, deliveries and outdoor seating. This by no means made them whole, but it helped. On the other hand, the in-person arts and entertainment industry was completely and utterly eviscerated. That’s where the Shuttered Venue Operators Grant (SVOG) program comes in.

Like the Paycheck Protection Program (PPP) that many Philadelphia-area businesses took advantage of, SVOG is a financial rescue effort administered by the federal Small Business Association (SBA). Qualifying businesses and organizations that were forced to shut down for months on end due to COVID could apply for grants.

The grants are awarded based on gross earned revenue in 2019. The SBA says grantees can receive 45 percent of that documented revenue, with individual grants maxing out at $10 million.

Just as with PPP, SVOG comes with plenty of strings attached and hurdles to jump. One applicant told me the process was “long and tedious to an extreme.” Another called it “nearly impossible.” And one Philly music venue owner told me a few months ago that he simply gave up. He never applied. But plenty of venues, producers and promoters did, as you’ll see below.

As part of the vetting process, applicants must sign a certification that includes their intended date of reopening. Some applicants, like Center City’s Chris’ Jazz Cafe and Ardmore Music Hall on the Main Line, have already reopened. Others have yet to reopen but have clear reopening schedules in place, like the Kimmel Center, which is expected to once again open its doors in September. And then there are more than a few venues that haven’t publicly announced reopening plans. According to a representative we spoke with from the SBA, if they don’t reopen, they can expect to hear from the feds.

Of all of the applications received, the SBA has come to a decision on 95 percent of them and most of the funds have already been handed out. Recipients have until December 31st to spend the money on allowable expenses, which include things like payroll, rent, utilities, maintenance, taxes, advertising, and fees for independent contractors, like, say, a band that comes and plays at your venue.

Nationwide, SVOG awards have topped $6.8 billion. In Pennsylvania, the feds have given out more than $207 million. That amounted to about $93 million in the Greater Philadelphia area, which, for these purposes, we’re defining as the counties of Philadelphia, Bucks, Montgomery, Delaware and Chester. And in Philadelphia proper, SVOG payments just hit about $80 million.

Below, by county, is the complete list of local recipients as of press time.

Note: In some cases, we’ve changed the name of the recipient from the formal entity, a name that oftentimes means nothing to you, to the name under which the entity does business. And in a small handful of instances, the grants may cover multiple venues that are organized under one LLC or nonprofit. Addresses and cities provided are mailing addresses used on the SVOG application and not always the address of the venue itself.