Some Good COVID News, For a Change

The various developments concerning vaccines threaten to overshadow the most immediate piece of good pandemic news: Case counts in the Philly region continue to drop. 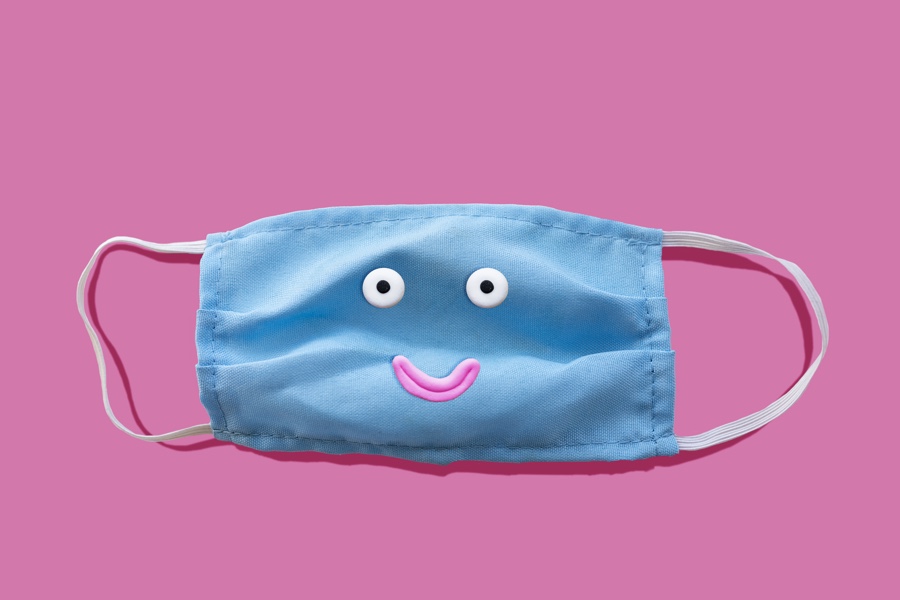 Between the Philly Fighting COVID fallout and the health department sharing new details about its vaccine rollout, it’s been a week full of vaccine news. One could almost be forgiven for not paying much attention to the case-count data we were all so busy tracking during the earlier part of the pandemic.

But it’s worth acknowledging that data, because it’s full of good news: Cases continue to drop throughout the Philly region, just as they have for the past few weeks. Philadelphia reported an average of 388 new cases last week with a six percent positivity rate, down from 424 cases per day and a 6.7 percent positivity rate the week before.

Two weeks ago, pandemic modeling expert and CHOP physician David Rubin told a story about Philadelphia that went like this: The city was experiencing extremely high but stable case counts, combined with a decline in hospitalizations — in part, he hypothesized, because most new cases were coming from young people, who weren’t getting as sick. All told, Rubin believed the evidence suggested good things ahead for Philly. But with cases rising back then in some suburban counties, there was still cause for concern.

On Wednesday, Rubin released his latest model, and the future for Philly looks even rosier. Now, Rubin is predicting a further decline in cases as well as hospitalizations in Philly for the next four weeks. “This is the next step toward recovery,” he says. “You start with a decoupling of cases from hospitals, and then your cases start to go down.”

Driving the recovery is something the COVID modelers call the “reproduction factor.” That number tracks how many additional people end up infected from each COVID case. In November, according to Rubin, that factor was between 1.6 and 1.7. Now, in Philly, it has dropped below one, which means there are people who are contracting the virus but not passing it on to anyone else. Counties like Delaware and Bucks are also below the 1.0 threshold, and cases there are dropping.

That might sound at odds with the reports of more contagious variants arriving in the U.S., but Rubin has faith. “I just don’t know how much fuel really is in the Philly area as long as people hold tight here,” he says. Plus, he notes that there are “lots of epidemiological factors that are equally if not more important” than simply the transmissibility of a given viral strain. Among those that could start to manifest more strongly in the coming months: better weather and more outside activity; stringent bans on private indoor gatherings, as there are in Philly; the very large number of people who have already gotten the virus; and those who have received the vaccine. Plus, the weeks-long after-effects of holiday gatherings have finally worn off. “The fact is that transmission chains are being disrupted,” says Rubin.

There’s promising news on the vaccination front, too. New Brunswick-based Johnson & Johnson just applied to the FDA for emergency use authorization of its vaccine, which was found to be 66 percent effective at preventing infection. That may be less than the Moderna and Pfizer vaccines, but critically, the J&J vaccine still is 85 percent effective at preventing serious disease from COVID-19. That, along with the fact that the vaccine only requires one dose and can be stored at much higher temperatures than the Pfizer and Moderna vaccines, means the J&J vaccine should be easier to distribute — although Philly health officials only expect to receive about 7,500 doses in all of March, should the vaccine be approved. Another vaccine maker, Novavax, which is developing a two-dose vaccine, could provide an influx of another 110 million doses by June.

If the short-term outlook remains hampered by vaccine production, the long-term prognosis is solid. Philadelphia, Rubin says, “has in some ways done better than expected compared to other areas in the Northeast,” in part due to the city’s effective restrictions over the holidays. Now, with warmer weather not too far away, Rubin feels that additional cautious steps toward reopening, like in-person schooling, should be safe.

That’s not to say Rubin is suggesting city leaders throw caution to the wind — far from it. He believes the nationwide spike in cases during the winter was at least in part due to overzealous efforts to reopen the economy during the summer, which created a large number of new cases just as the weather grew colder and people began spending more time inside. The result: a winter wave of cases that ended up being the highest of any point during the pandemic.

“A lot depends on us being prudent in the next six to eight weeks and not being too quick and rash,” Rubin says. “Yes, there’s optimism, things are getting better, but we need to be smarter this time.” If we are — that is, if we reopen slowly and wait for the vaccine to make further inroads among the population — Rubin says the worst of the pandemic may truly be behind us.