A Philly Guidebook Even Locals Will Want on Their Coffee Tables

The Wildsam Philadelphia Field Guide isn't just a list of food and shops (though there is that, too). It's also got original essays from Philly writers, Q&As with residents, and historical nuggets that even the most knowledgeable Philly trivia geeks will appreciate. 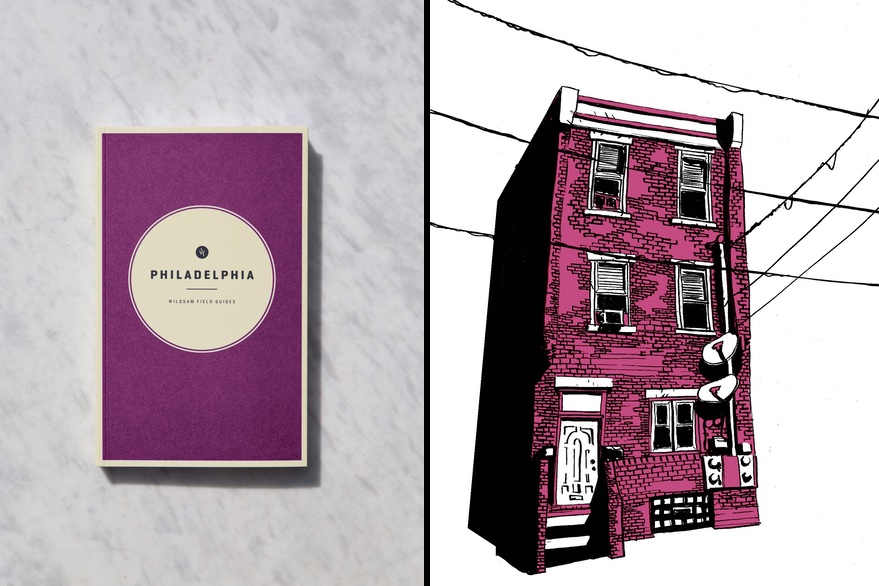 Now that’s a coffee table book if we’ve ever seen one. Photo courtesy of Wildsam. Illustration by Derick Jones.

Travel is down. Airlines are going broke. Tourism is floundering. If you had to conceive of the worst possible time to release a travel guidebook, it would probably be during a pandemic.

And yet, this week, the guidebook publisher Wildsam, which since 2012 has been printing “field guides” for different cities including Los Angeles, New Orleans, Seattle, Charleston and Denver, released its Philadelphia Field Guide.

We were a little baffled by the timing at first, not to mention a bit miffed when we realized it’s taken this long to get an edition of our own. (Denver? Really?) But we got over that soon enough (it helped that the book name drops Philly Mag, calling us a source of “smart, conversational intel.” Thanks!) and then realized something else: If a pandemic is the worst time to release a guide book for the usual consumers — tourists — it is, perhaps counterintuitively, the ideal time if your target audience is locals. Why? Because everyone is currently feeling bubbled and disconnected from the rest of the city; a guidebook is a kind of portal to the pre-pandemic Philly.

Plus, this Wildsam field guide isn’t your typical travel book. The whole point is to design something that’s as much for locals as it is tourists. “It’s a book where if you live in Philadelphia, it will hopefully remind you of things you love about the city and maybe show you a few new things you didn’t know,” says Becca Worby, the book’s editor. “But also if you haven’t been to Philadelphia, if you pick up the book you’ll get the flavor and feeling of Philly and what you’ll be in for on the visit.” 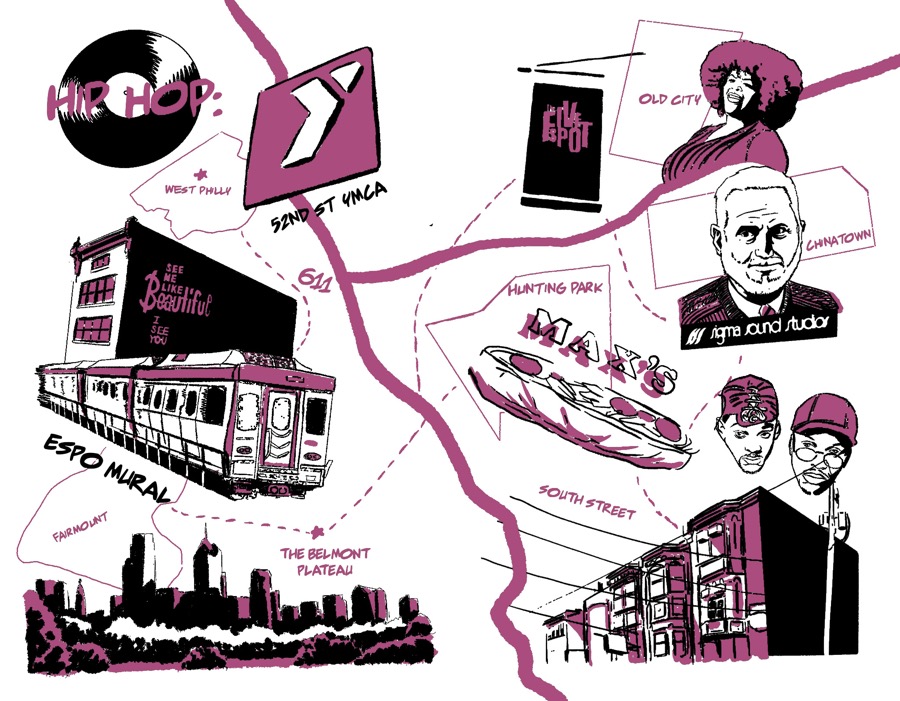 That philosophy holds up over the course of the book’s 125 pages. It has the usual guidebook trappings, sure: recommendations for walking tours, lists of restaurants and shops. But there are also nuggets that should appeal to anyone: a compilation of one-star Liberty Bell reviews, a Philly sandwich glossary, an excerpted Inquirer article from 1926 about Philly’s first football team, the Frankford Yellow Jackets. (Sample sentence: “It was in the final quarter that the great offensive of both teams burst through the adamantine defense of the rivals, and packed fifteen minutes with such drama, thrills and wonder plays that the spectators warmed in the heat of their own emotions.”)

There are serious works throughout the guide as well, including an essay by Philly writer Feminista Jones about the city’s rich Black history. There are Q&As with local Philadelphians about their lives, and excerpts from works about Philadelphia, including W.E.B. DuBois’s The Philadelphia Negro and poet Sonia Sanchez’s “Elegy (for MOVE and Philadelphia).” The book isn’t all walls of text like some guidebooks, nor is it peppered with over-saturated, saccharine pictures; instead, it’s full of eccentric sketches by local illustrator Derick Jones.

Which means the book is not just interesting to read, it’s also pretty to look at. This is a book that belongs in your living room and on your coffee table. Philly might not still be fully reopened, but paging through this book is, for now, the next best thing.