If you think our City by the Sea is dead, think again. There's plenty of cool stuff happening there. 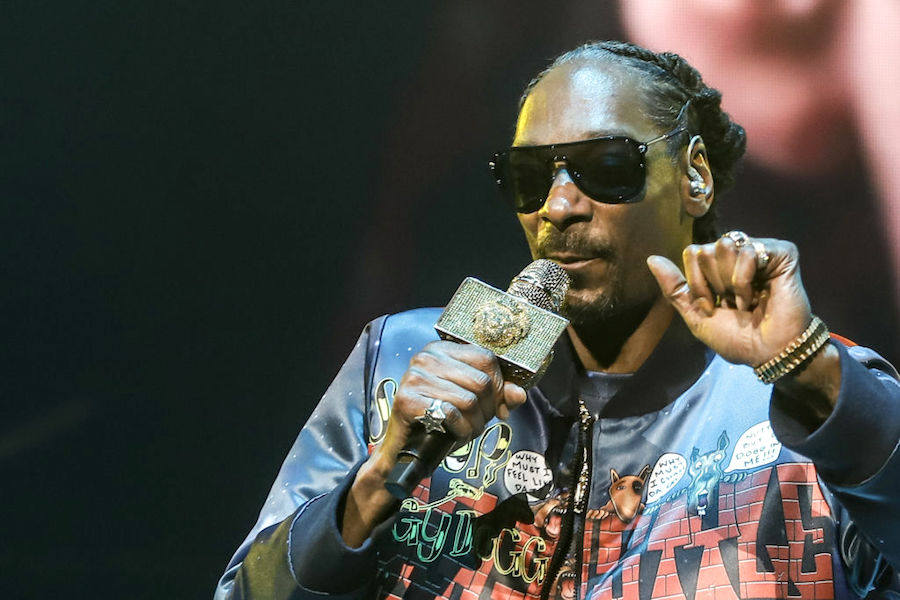 A roundup of Philly news. We may update this article at any time as new information becomes available.

I can’t think of the last time I had a reason to write about Snoop Dogg. Oh, I intended to review the Snoop Dogg performance some years ago at the TLA, but the bass was so mind-meltingly loud that it actually made my guest’s back spasm (no, really!), and we had to leave. So not that I was going out of my way to look for it, but I do have some Snoop Dogg news to report: He says he’s investing in Atlantic City.

Now, those of you who don’t really follow what’s going on in Atlantic City might still think it died out a long time ago, back when all those casinos closed.

But what’s actually been happening is that there has been a lot of non-casino investment on the Boardwalk and in neighborhoods like the hipster-approved Orange Loop. There are cool bars and beer gardens. There’s an impressive Ferris wheel overlooking the Atlantic. Prominent Asbury Park developer Pat Fasano is making a lot of moves in our little City by the Sea. And he’s about to open a container bar (as in a bar made out of shipping containers) on a formerly desolate block. So that’s a bit of context for those of you who still think Avalon is the place to be.

Anyway, Snoop Dogg hopped on a FaceTime call with Atlantic City Mayor Marty Smalls earlier in the week and told him he’s planning on bringing his big money and big name to A.C.

“I’m coming to the city,” Snoop Dogg said, according a recording released by the mayor. “We’re looking to invest in some real estate and do some big things out there with you. … I’m in the city of Inglewood, right? And we have a Black mayor out here as well. And I’d like for you to meet him so we can start a mayors coalition. That way you brothers will start to know each other. Start working with each other.”

So maybe a Gin & Juice bar in the Orange Loop? Fo Shizzle, a Boutique Hotel Property from Snoop Dogg on the Atlantic City Boardwalk? Snoop Soup, a quick-bite dining option inside the Borgata? Who knows? Representatives for Snoop Dogg didn’t immediately return a call seeking comment.

When Your Ivy League Education Goes All Virtual

Can you imagine all the hard work and time and stress that goes into trying to get into an Ivy League school like the University of Pennsylvania? Not to mention all of the money that your parents have to come up with to actually make that dream a reality once you do get in. And then, in a blink of an eye, a virus overtakes the country, and your dream turns into a virtual learning nightmare.

University of Pennsylvania officials also announced the “deeply disappointing news” that there will be no on-campus housing this semester, a shock to the thousands of students who were relying on it. (There may be some exceptions for students with “significant housing or personal hardships.”)

The massive Philadelphia gun violence problem has now made it all the way to CNN. Congrats.

Apparently, Philadelphia ranks second in the country in terms of the number of homicides it has seen so far this year. Murder-ravaged Chicago holds the number one position. This is all according to information revealed by Philadelphia police commissioner Danielle Outlaw during a City Council meeting on gun violence on Tuesday.

Philadelphia has seen 260 homicides so far this year. That’s a dramatic 30 percent increase over where we were at this time last year. And actually, that’s more year-to-date homicides than Philly has had in at least 13 years. Hell, in 2014, Philly “only” had 149 murders on the books at this point in the year, meaning we’ve had nearly 75 percent more murders year-to-date in 2020 than we did in 2014, which was just six years ago.