You’ll be able to get a 64-ounce drink to go. Now that’s one big margarita! 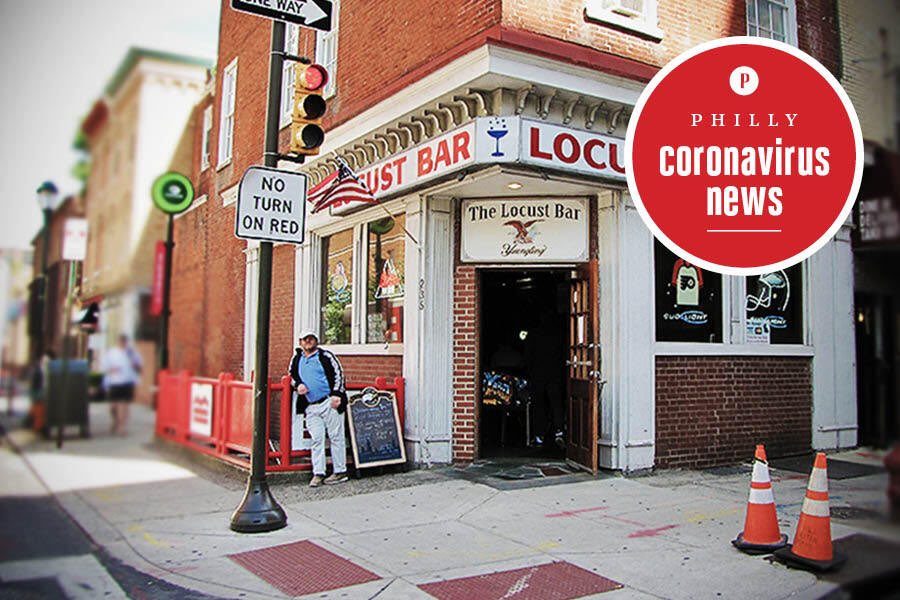 Note: This summary of the takeout cocktails plan was corrected after updated information was provided by a legislative staffer in Harrisburg, who originally provided us with incorrect information.

The other day, we heard about the proposed takeout cocktails program that is moving its way through Harrisburg.

The Pennsylvania House of Representatives passed the bill overwhelmingly on Tuesday, and the Pennsylvania Senate is expected to pass it soon as well.

The bill, sponsored by Bucks County democrat Perry Warren, would allow eligible restaurants to serve takeout cocktails of up to 64 ounces until 11 p.m. Yes, 64 ounces. Now that is one big frigging margarita.

You won’t be able to drive the drink home in the front seat of your car. It either needs to ride in the trunk or the back seat, if the back seat is unoccupied. And if there’s any kind of straw opening on the lid of the container, that needs to be covered with a piece of plastic wrap or other material until you get it home.

“We’re going to do it at all three locations,” says Casey Parker, owner of Jose Pistola’s, Sancho Pistola’s, and Pistola’s del Sur, known for their Mexican food and margaritas. “We’re still working on it, but we’ll keep it pretty simple. A couple of great margaritas. And with Cinco de Mayo coming up, a lot of people will want a margarita.”

But Parker points to one issue that the proposal doesn’t address.

“We’ve all seen how hard it is for a consumer to get a bottle of vodka from the state store,” Parker observes. “Think about how hard it will be for a licensee to get five cases of tequila. We have no idea how we will get resupplied once we run out.”

Kenney Ready to Spar With Trump Over Coronavirus Money

Philadelphia is, of course, a so-called sanctuary city. And the mayors of sanctuary cities took notice earlier this week when President Trump, in a roundabout way, suggested that there could be a direct correlation between a city’s sanctuary city policies and the amount of coronavirus relief it receives.

“We’re not looking to recover 25 years of bad management and give them the money that they lost,” Trump said. “That’s unfair to other states. […] We’d want certain things also, including sanctuary city adjustments. People are being protected who shouldn’t be protected. And a lot of bad things are happening with sanctuary cities […] If we’re going to do something for these states, I think we probably want something having to do with sanctuary cities.”

Kenney addressed Trump’s statements at a press conference on Wednesday.

“He doesn’t have the power to do that himself,” Kenney said, noting that it would take the United States Congress — not the president — to make a rule like that. “More importantly, it’s not his money. It’s our money. Our taxpayers’ money, the citizens’ money. It’s not his. This isn’t like the king in his counting house counting his money. It belongs to all of us American’s. He’s not on legal footing.”

The city says it is ready to battle the Trump administration in court, if it comes down to it.

If You Want to Go to the Jersey Shore Soon, Behave Yourself This Weekend

While Pennsylvania’s state parks remain closed until at least mid-May, New Jersey plans to open its state parks this weekend. And New Jersey Governor Phil Murphy says his team is going to consider how people handle themselves in the reopened state parks when making decisions about the Jersey Shore.

“We’ll see how it goes in terms of opening parks,” Murphy said at a Wednesday press conference. “If folks do what we’re asking them to do, that will have a huge impact on our ability to take what I call baby steps. We’ll see how the parks go. But no decisions yet or imminently on beaches.”