We Had to Keep Our Marriage a Secret From Our Families

Finally getting their parents’ blessing was like “pulling off the biggest heist.” 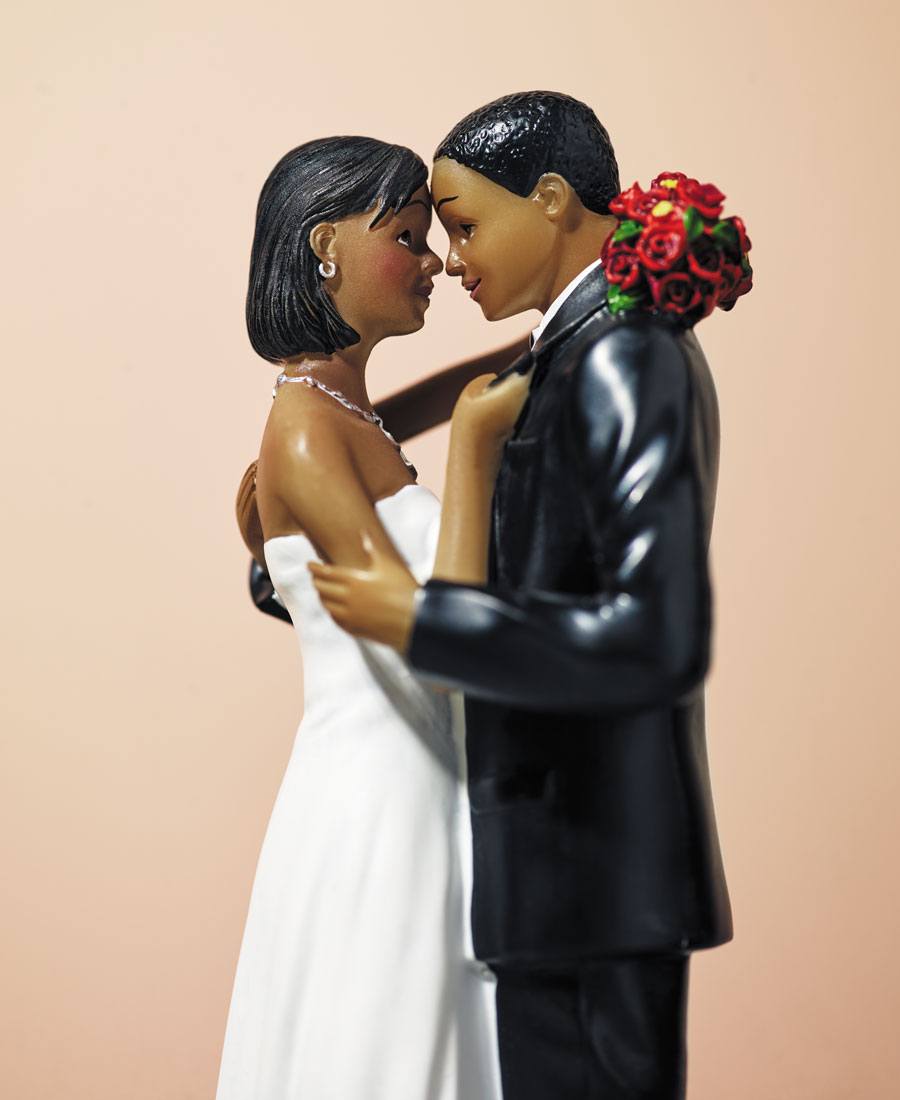 Inside the story of one couple’s secret marriage. Photograph by Andre Rucker

This story is one piece of our Marriage Stories feature, a look inside real-life Philadelphia marriages. Here, Shifa and Dhawal, married six years, share their story.

Shifa: We met in October of 2010. We were just going to be friends. I was not allowed to date outside of my religion.

Dhawal: I was Hindu, and she was Muslim. Traditionally, Muslims and Hindus are not allowed to marry. It’s just not acceptable. Her parents would visit — both of our parents live in India — and they knew me as her friend. They used to tell me, “Why don’t you find a guy for Shifa just like you, but Muslim?” It wasn’t until around 2012 that I said, fuck it, I love her. Because her parents really liked me, I thought it would be a good idea to just ask for their daughter’s hand in marriage. But shit hit the ceiling.

Shifa: They basically told me that they would disown me, not talk to me ever again. I would be dead to them.

Dhawal: Her brother was sent from Ohio to live with her and keep an eye on her. We used to secretly meet under Walnut and Broad, in the subway. At one point, we thought that we would just run away and elope.

Shifa: Move to Nebraska or something.

Dhawal: In the meantime, I ended up converting. I quit my job and was going back to India, so I could convince my parents in person that this is real and I want to get married to her. But I wasn’t sure what was going to happen, so we secretly eloped before I left, because if everything went to hell, we would at least have a legal way to live together. Two of my childhood buddies were there. They were the only people who knew. Her parents still don’t know about the secret wedding. My dad doesn’t know.

Shifa: He went back to India a week after we eloped and was there for seven months. We spoke almost every day, because my brother was not living with me anymore. But when my family visited, I had to delete everything — there could be no backups on my phone, no photographs, nothing. It was like living a double life. Super-stressful. And I had pressure from my family to start looking for guys.

Dhawal: It’s really hard to be married but not stay together.

Shifa: And have nobody to talk to. I didn’t wear a ring. I couldn’t tell anyone. My niece was the only person I told. She was just born, and I whispered into her ear: “I’m married to Dhawal.”

Dhawal: My parents eventually gave their blessing. When I came back to Philly, I was crashing on friends’ couches because her parents were visiting. I brushed up on my Islam and spoke to her dad. This was the last shot. We were both in tears. I talked to her mom, her sister; we FaceTimed with my parents. And they said, okay, we are going to get you guys married immediately.

Shifa: A week later, we got married. His parents didn’t even have time to get a visa and come over. Everything happened really quickly so they wouldn’t change their minds. Then we were like, oh crap, we can’t get married in Philadelphia because we’re legally married here. So we found a small mosque in New York and got married there. It was the happiest moment when my parents gave us their blessing and we signed the document. We just looked at each other and were like, we did it.

Dhawal: I said, Shifa, we pulled the biggest heist of our lives.

Shifa: The biggest heist. And then we went for martinis.