The average Pennsylvania college student has more than $35,000 worth of student loans. That’s the fourth-highest average of any state in the country. 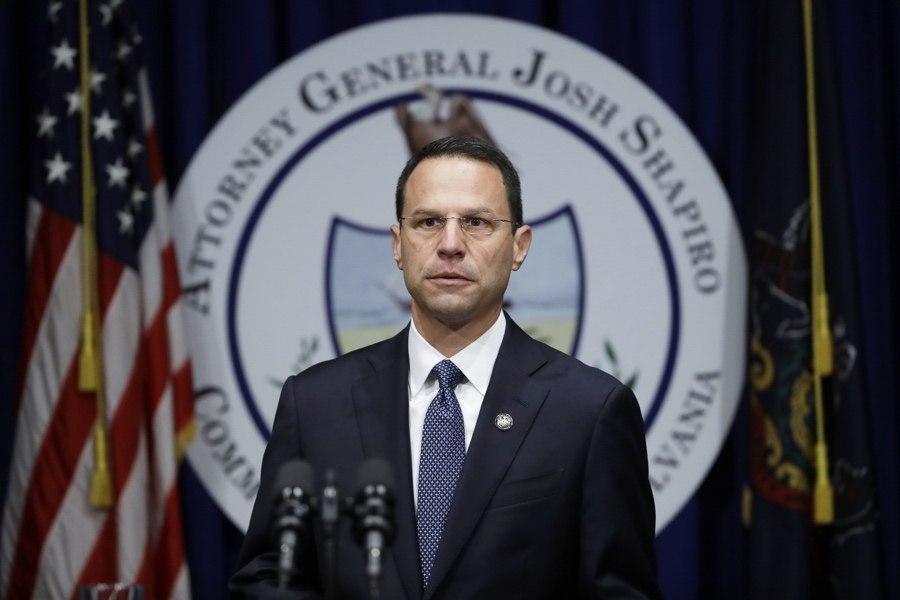 Pennsylvanians are drowning in student debt. Some stats to prove it: Across the entire country, the debt load for college graduates totals $1.5 trillion. In Pennsylvania, 1.7 million borrowers have $58.7 billion in debt just from federal loans, according to Department of Education statistics. That equates to roughly $34,000 of debt per borrower statewide. (When you add private loans to the mix, the average increases to $35,510, the fourth-highest average indebtedness in the country.)

No wonder, then, so many young people are clamoring for some form of student debt cancellation. Some Democratic presidential candidates are starting to listen.

But it’s not just federal officials paying attention. Pa. Attorney General Josh Shapiro has emerged as a local defender against burdensome student debt, and on Monday, October 7th, you can talk to him about it at the Community College of Philadelphia, where he’s hosting a town hall to discuss the issue.

Shapiro, whose views on safe injection sites and criminal justice reform have led some progressives to doubt his liberal bona fides, appears to be changing course, at least on a few issues. Last week, the A.G. came out in support of legalizing marijuana. And Shapiro has long focused on student debt, promising as a candidate to “protect student borrowers from predatory lenders and collection agencies.” According to his own calculations, he’s earned almost $50 million of debt relief for Pennsylvania students to date.

When my Office goes to court for PA students — we win. To date we’ve secured nearly $50M in #StudentLoan debt relief for Pennsylvanians.

Among Shapiro’s successes: joining a lawsuit against the private lender Student CU Connect CUSO, which had partnered with the now-bankrupt for-profit college ITT Tech to issue what Shapiro and other attorneys general alleged were predatory loans. That settlement totaled $168 million — $5.3 million of which was earmarked for former ITT Tech students from Pennsylvania.

Shapiro’s office also has an ongoing lawsuit against Wilmington-based federal and private loan servicer Navient that alleges the company misleadingly encouraged students to sign up for repayment plans that would actually increase the amount of interest they owed. (Navient has previously called Shapiro’s allegations “unfounded.”)

My Office is one of the only gov't entities in America to bring a suit against @Navient (previously @SallieMae) for using deceptive #StudentLoan practices against borrowers.

Their efforts added $4 BILLION in interest and helped fuel our current #StudentDebtCrisis.

That case is still ongoing. A judge denied Navient’s motion to dismiss the case last year, and the decision is now on appeal.

If all this talk of debt and lawsuits is getting you fired up, good news: Shapiro’s town hall on October 7th, which runs from 7:15 to 8:30 p.m. at CCP’s Pavilion Building (1700 Spring Garden St.), is open to the public. Space is limited, so RSVP beforehand to publicengagement@attorneygeneral.gov.