Biden, Sanders Among 6 Democratic Presidential Candidates in Philly on Tuesday

Two of the three 2020 frontrunners — and contenders like Amy Klobuchar and Bill de Blasio — will be in town for a summit held by local labor leaders. 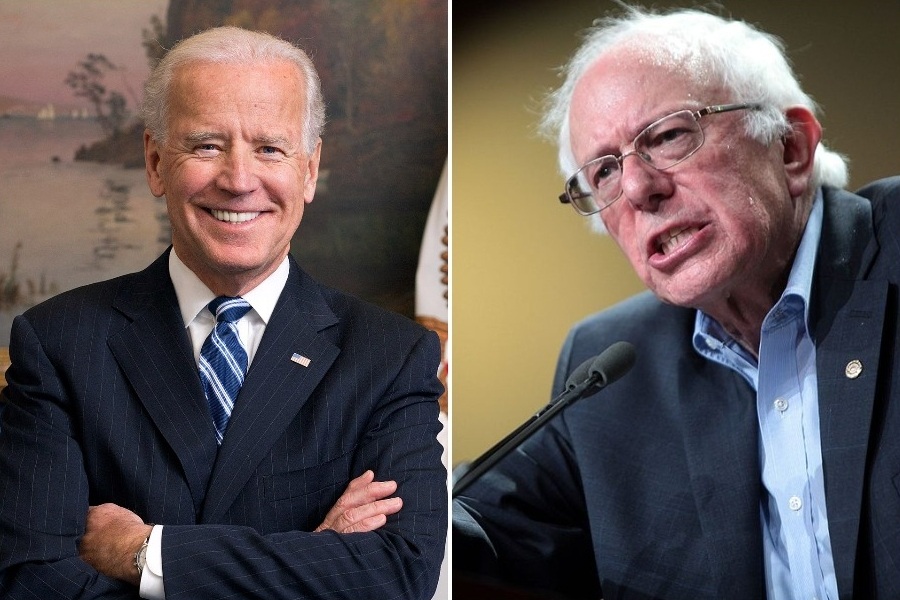 Six of the 20 Democratic 2020 presidential contenders (yes, there are officially still 20) will visit Philadelphia on Tuesday afternoon to attend a summit organized by local labor leaders.

It’ll be the first ever Workers’ Presidential Summit hosted by the Philadelphia Council AFL-CIO, which comprises more than 100 local labor unions and represents nearly 200,000 workers in the public sector, private industry, and the building and construction trades — including members of IBEW Local 98, which is sponsoring the event. According to a press release, the summit will center on “the need for more union jobs in America” and “what candidates will do to advance key labor issues if they become the Democratic nominee” for president.

Philadelphia Council AFL-CIO president Pat Eiding said the summit will “showcase frank talk between Democratic candidates and union members from every industry about which of them will do the best job standing up for working people in the White House.”

“It’s no secret that winning Pennsylvania will be key to winning the Presidency — and that working-class voters hold that key,” Eiding said in a statement. “On Tuesday, September 17th, Pennsylvania’s working families will begin to decide who, as the Democratic nominee for President, is best suited to bring about the changes necessary to deliver more union jobs and greater equality to our state and to our nation.”

Questions submitted online prior to the event by Pennsylvania-based union members will be posed to candidates throughout the forum.

Doors to the event open at the corner of Broad and Race streets at 3 p.m.; the summit will begin at 3:30 p.m. General admission to the forum is free to all union members. Online registration for the event is now closed — but you can contact your union about ticket availability.

Not in a union? You can watch the event live via this link.