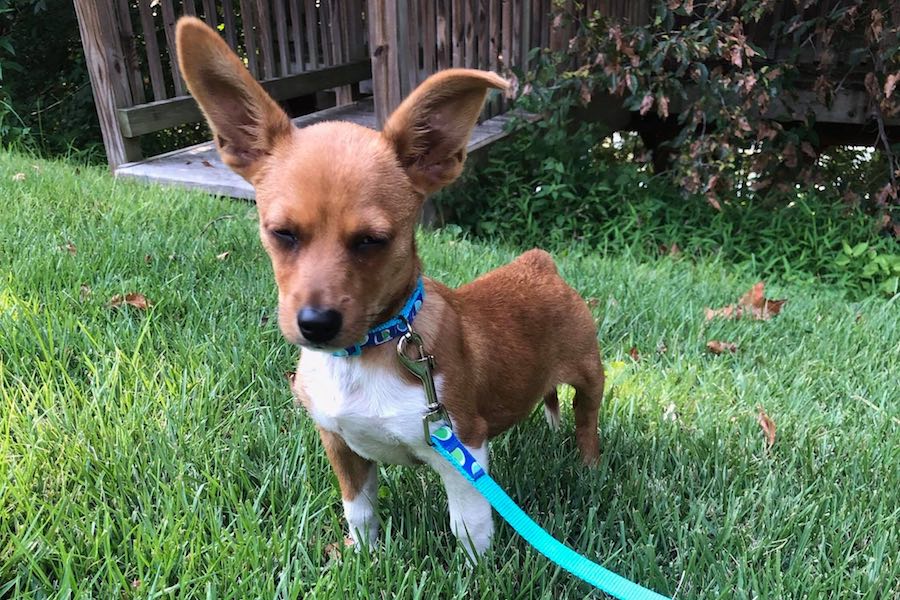 Cecily Tynan adopted this puppy on Tuesday, but by Wednesday it was missing.

On Tuesday afternoon, Cecily Tynan was gleefully posting on social media about her family’s latest addition, a puppy named Nala. But by Tuesday night, the story took an urgent turn: Nala was missing.

“We are devastated,” wrote the 6ABC meteorologist on her Facebook page on Wednesday. “I feel like I’m in a nightmare. My husband called me right after 6ABC Action News at 11 Tuesday night to tell me our just-adopted puppy, Nala, was missing.

“He took her out, turned his back, took a few steps to attend to our older dog, Kiwi, and Nala was gone,” she continued. “Just like that. (Please, don’t bash my husband. He feels bad enough.)”

And yet, some on social media felt the need to do just that.

“This pisses me off,” wrote one of Tynan’s Twitter followers. “It’s a freaking puppy. You should have been watching her.”

The search effort is being coordinated by MatchDog Rescue, the very organization from which Tynan adopted the dog.

“If anyone in the Media/Newtown Square area sees Nala, DO NOT TRY TO CATCH HER,” wrote Tynan on Facebook. “She is probably scared. Please contact MatchDog Rescue or call 610-715-0600.”

“We rescued it from a high kill situation down in Texas,” says MatchDog Rescue’s Len Morlino of Nala. “We get pretty emotionally attached, we put the word out and encourage our volunteer community and anybody else that follows us to invade the area to try to find the dog. We will set out some live traps with some enticing bait, a Wegmans roast chicken.”

Here is a photo of Nala, who is twelve weeks old, with Tynan’s other dogs, Sandy and Kiwi: 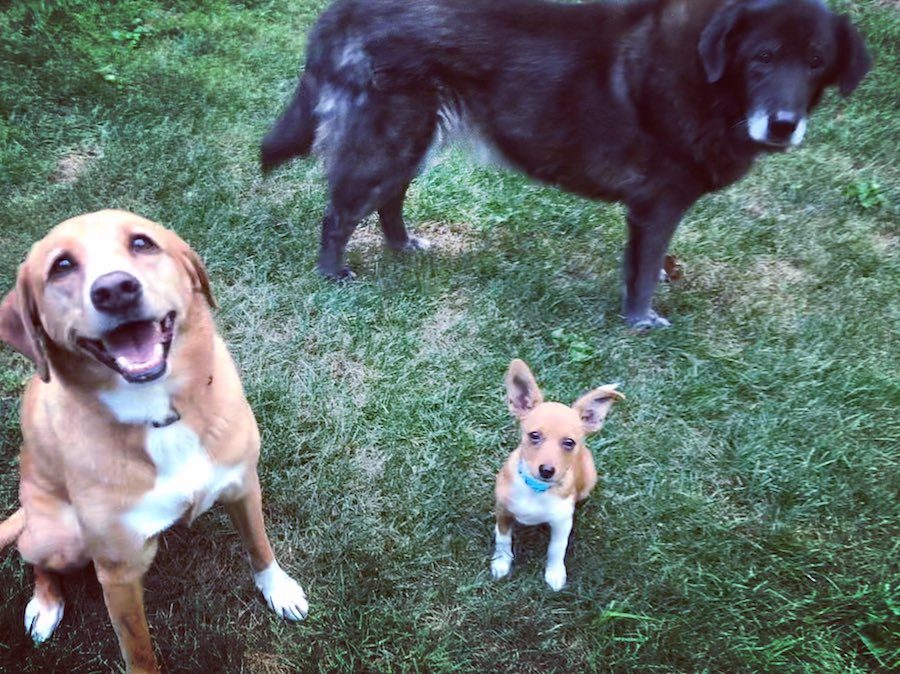 Sandy became well known to Tynan’s fans and followers in 2017, when Tynan revealed that the dog was fighting Lyme disease.

According to an area resident who lives near Tynan, the community has been out day and night searching for Nala.

“It’s sad,” says the resident, who asked to remain nameless. “But it’s always heartwarming to see people come together like this. Especially in this day and age.”