Shake-Ups and Sure Bets: Four Major Takeaways From Tuesday’s Primary

Black women winning big, union endorsements carrying weight, and a bad day for (some) incumbents were among the highlights of an eventful election. 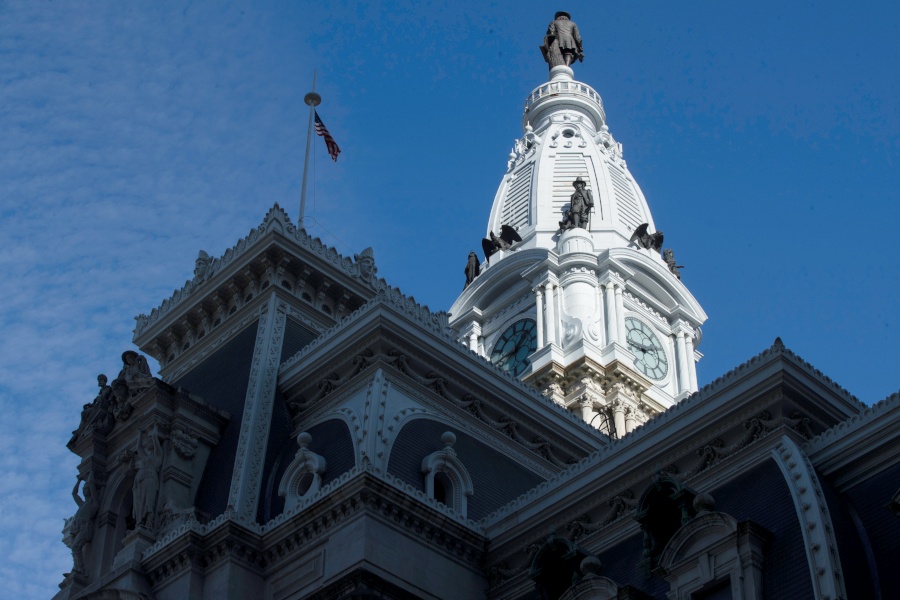 On Tuesday, empires fell, diversity flourished, and a new sheriff came to town.

While some outcomes of the 2019 Democratic primary in Philadelphia were all but inevitable (such as Jim Kenney winning his mayoral reelection nomination in a landslide), others prompted a mouth-drop. Along with the pull of big money (Helen Gym’s huge vote count in the City Council at-large race didn’t come cheap) and the perennial power of the right political ties (hello, Omar Sabir), there’s a lot else to unpack here. Here are four major takeaways from what shaped up to be the most surprising primary in years.

Three citywide positions and a Council district seat are now set to be occupied by members of one of the strongest voting blocs within the Democratic party — Black women.

The collective force of these Black female candidates made for historical firsts (Gordon and Bilal are expected to be the first women ever elected to their positions in the November general), but also sent a message loud and clear that longtime incumbents aren’t safe any longer.

With Local 98 coming through again for Kenney and the rise of the Laborers District Council, union-backed candidates did very well this primary season. After two previous failed attempts, community leader Isaiah Thomas finally won his bid for City Council at large. Thomas, alongside Gilmore Richardson, Sabir, and Lisa Deeley, were backed by the AFL-CIO, District Council 47, and the majority black membership of the Laborers District Council, led by Ryan Boyer. For many of the multiple-seat races (Council at large and city commissioner), such endorsements provided the necessary boost for these candidates to win.

Party endorsements made a difference for first-time elected candidates.

If you were elected for the first time during this primary, whether the party endorsed you in these highly contested races most likely determined your fate. Despite fierce competition, both incumbent Deeley and newcomer Sabir were able to win their commissioner seats with the backing of the Democratic City Committee. Unlike in last election cycle, when candidates like Helen Gym were able to win without party endorsement, all of the party’s picks for City Council at large won on Tuesday night.

This time around, official support offered Gilmore Richardson and Thomas (who didn’t get the party’s nod in his two previous two runs) an edge over fellow newcomers Eryn Santamoor and Justin DiBerardinis, who both had more cash on hand. Even a rescinded party endorsement may have helped in the case of Bilal, who probably benefitted after the Democratic City Committee took back its support of Jewell Williams after an outcry.

One essential takeaway of this election cycle was how much the role of big campaign finance contributions didn’t define the outcome. For Kenney, it was history — no incumbent mayor has lost a reelection bid in the Home Rule Charter era — more so than money that led to his predictable victory (even though he still had a much larger amount of the latter than his challengers).

Looking at City Council at large, incumbent Derek Green had an exponentially higher amount of campaign funds than Isaiah Thomas, but still ended up with fewer votes. Even more surprising was how at-large candidates Santamoor and DiBerardinis, who both had higher campaign contributions than any other non-incumbent at-large member, still lost. This fate also befell commissioner candidate Kahlil Williams, who had more money than all of the candidates running against him but who still couldn’t place in the top two. Strategy around working with less cash on hand is what gave candidates such as Gordon, Gilmore Richardson, and Bilal an alternative path to winning — proving that while money may talk, grassroots efforts right now is a perfectly viable walk.