It’s Primary Day in Philadelphia: Here’s What You Need to Know

From poll locations and hours to what to do if you see something suspicious, we’ve got you covered. 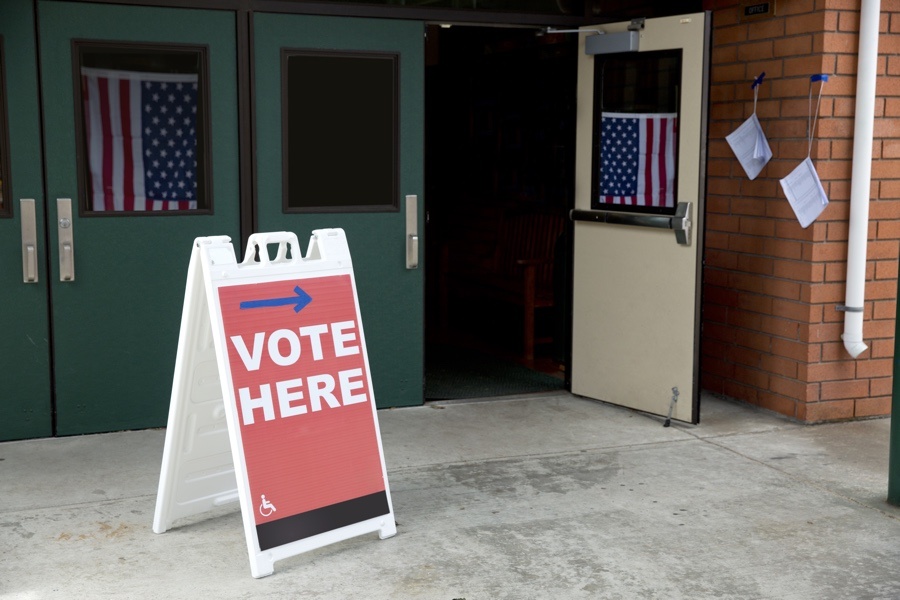 Odd-year elections are often the middle children of American democracy — especially the primaries. Four years ago, the turnout in this same election was an abysmal 27 percent. But this year’s election, with a huge number of City Council aspirants and an incumbent mayor with intra-party opponents, has the excitement and tension of its even-yeared siblings.

We’ve compiled a list of everything you could possibly need to know. Now it’s up to you to keep up your end of the bargain and cast a ballot.

When and where do I vote?

The polls are open on Tuesday from 7 a.m. to 8 p.m. As long as you’re in line by the time the clock strikes 8, you’ll still be able to cast a ballot.

Gone are the days of fumbling with your voter registration card to determine where you need to go to vote. The Pennsylvania Department of State maintains a site where you can input your address and get your polling place. The Philadelphia City Commissioners website has a similar tool. Or if you just prefer a human touch, you can also try calling the Philadelphia Board of Elections at 215-686-3469.

What am I even voting on?

There are a number of big races this time around — chief among them the Democratic mayoral primary, which is essentially the actual election. There are also a massive number of candidates for City Council at-large, as well as contested races for sheriff, city commissioner, and register of wills. You’ll want to read up on them all in our No-B.S. Guide to the election.

Meanwhile, you can take a look at a sample ballot here so there are no surprises when you make your way to the polls.

What if I’m not a registered Democrat or Republican?

Pennsylvania’s one of only a handful of states that operate under a so-called “closed primary,” meaning you can’t vote for the candidates unless you are registered member of the Democratic or Republican parties. But that doesn’t mean you should stay home. There are also four questions on the ballot that affect the city — and everyone, regardless of party registration, can vote for those. Take a look at the questions, and read up on why you’re being asked them in the first place here.

What if I see something fishy at the polls?

There’s a special hotline for you to call through the city’s Election Task Force at 215–686–9641 if you spot something strange at the polls. You can also rest easy knowing that a total of 70 employees from the District Attorney’s Office will be out at polling places across the city, making sure there’s no malfeasance.

You may also submit a complaint through a Department of State form, or call its own election hotline at 1-877-868-3772.

Do I need ID to vote?

Not if you’ve voted at your polling place before. If you’re new to the polling place, you’ll have to show some proof of identity — but it doesn’t have to be a photo ID. Acceptable forms of identification include a driver’s license, passport, student ID, voter registration card, or utility bill with your name and address.

If for some reason the election worker at your polling place says you’re not in the poll book, have them call the Philadelphia County Board of Elections. You can always cast a provisional paper ballot, which means your vote will be counted later, as long as the city later confirms you were in fact eligible to vote in the primary.

If you have any other questions about your rights as a voter, the nonpartisan Committee of Seventy publishes a useful guide in multiple languages as well.