Sandra Dungee Glenn on City Council Run: “I Want to Move Families Out of Poverty”

After an unexpected endorsement controversy, the longtime political staffer and influencer says she intends to continue taking her campaign directly to voters. 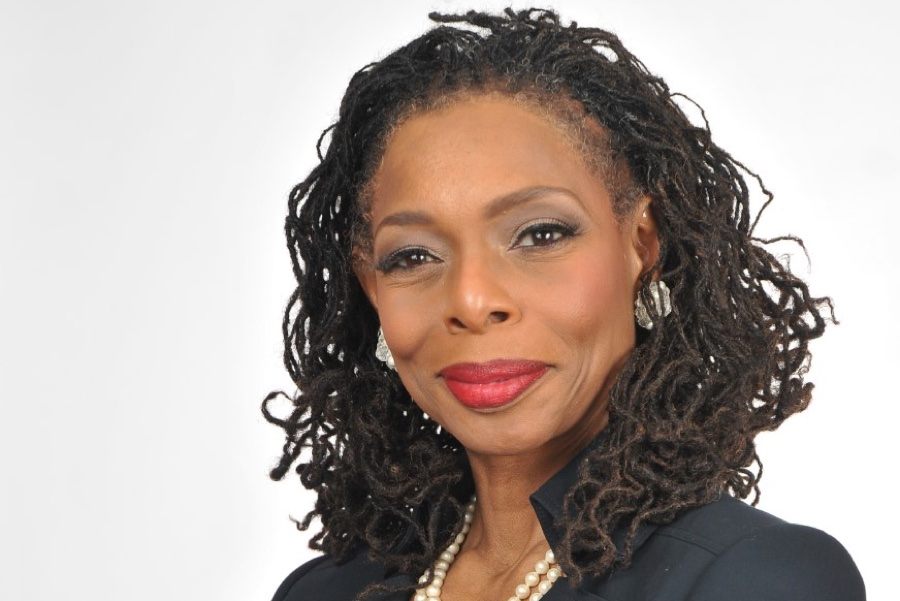 Former chairwoman of the defunct state-led School Reform Commission Sandra Dungee Glenn is running for a City Council at-large seat. We chat with the former staffer for state Sen. Vincent Hughes, Councilwoman Cindy Bass, and Councilman Curtis Jones on her campaign to tackle poverty, supporting charter schools, and her thoughts on the Democratic City Committee declining to endorse her run.

Why are you running?
I am running for City Council at large because Philadelphia has become comfortable with being a city of “haves” and “have nots.” Center City has benefited from a residential real estate boom that has spread to adjacent neighborhoods. Arts, culture, tourism and entertainment sectors are growing, and our “eds and meds” institutions are some of our leading employers.

That’s all good news. But 26 percent of Philadelphians live in poverty, our high school graduation rate is less than 70 percent, only 25 percent of our residents have a college degree, and there is a 20-year gap in life expectancy between residents in poor and upper-income neighborhoods. Too many Philadelphians are being left behind, and they are disproportionately African-Americans and other people of color. Philadelphia’s number-one policy agenda must be to raise the quality of life for Philadelphia’s working and poor families. The next City Council must advance an aggressive fiscal and legislative agenda to move families out of poverty. I am offering my experience, vision, and integrity to that endeavor.

What are three major things your platform plans to address?
Moving families out of poverty while creating equity and inclusion in Philadelphia’s economic growth is the most pressing issue confronting our city. Every city policy should have a laser focus on reducing poverty. I plan to expand expungement programs and adult literacy so residents qualify for available jobs. I will also push to create “Transformation Zones” that will target Qualified Opportunity Zone Funds and other state/local incentives to business start-ups, growth, and expansion linked to neighborhood-based job training and internships; affordable workforce housing; sustainable public spaces; and school-based partnerships.

I will work to connect every child with an after-school program, summer program/job, and internship opportunity, while expanding apprenticeship and dual-enrollment collaborations between the School District, industry, community college, and our universities to directly connect students to growth industries and professions. I will stop the displacement of long-time residents from their neighborhoods by redirecting tax abatements to homeowners for home improvements. This will happen by creating more public/private partnerships to build/renovate ownership and rental units for low- and moderate-income families.

You’re the former chairwoman of the School Reform Commission (SRC) and support charter schools. What is your response to the city taking back the school board and critiques about charter schools negatively impacting public education?
I support the decision to return our school district to local control. I served on both the school board and the SRC, and remember that the state was given majority control of our district in return for more money for the schools. Gov. Corbett reneged on that agreement, so at that point state control had no benefit to the district. However, return to local control does not fix our problem. The School District of Philadelphia will never be fiscally sound until we address the inadequate funding base caused by the Commonwealth’s failure to enact a weighted fair funding formula for basic education.

My experience on the Board of Education and SRC and as CEO at Harambee Charter School has shaped my perspective on charter schools. I know that community-based nonprofit charter schools have given many children, especially African-American children, an academically sound and culturally relevant education. With over 80 charter schools in Philadelphia, the quality runs the gamut from exemplary to poor. It is unfair to paint them with one broad brush, just as it is to call all traditional public schools failures. Charter schools are public schools and should be held to the same standards. City leaders need to stop treating this as two separate systems—charter and traditional schools—and instead develop a strategic plan, inclusive of alternative schools, charter schools, special-admission schools, and neighborhood schools that spreads quality school options across the city.

You were expected to receive an endorsement from the Democratic City Committee until you were replaced by candidate Isiah Thomas. How do you feel about the situation?
Of course, I was disappointed to learn that the [Democratic Party’s] policy committee did not recommend me for endorsement. What I know is that I had the strongest level of support from the committee after my interview. In fact, chairman Bob Brady said, “Dungee Glenn had most of the support, a lot of support.” I have been an active member of the Democratic Party: registering thousands of new voters, serving as a delegate to the national convention; and writing planks for the Democratic platform. My platform for City Council, to invest in people and move families out of poverty, speaks to the needs and concerns of the party’s most loyal base — African-American women and upholds the ideals the party espouses. I will continue to take my campaign to the voters, who will make the final decision.

What’s one fundamental problem with how City Council currently operates that you plan to do differently?
Most people feel disconnected from the decisions that City Council makes. It’s important that Council, as a body, outlines a clear agenda, articulates a set of priorities and policies, and then through public meetings, hearings, briefings, and messaging consistently includes the public in the process. I want to bring my experience as an organizer to that endeavor.