It’s not because they want to “ban fun,” as one Twitter user wrote. It’s because studies show that doing so can save lives. 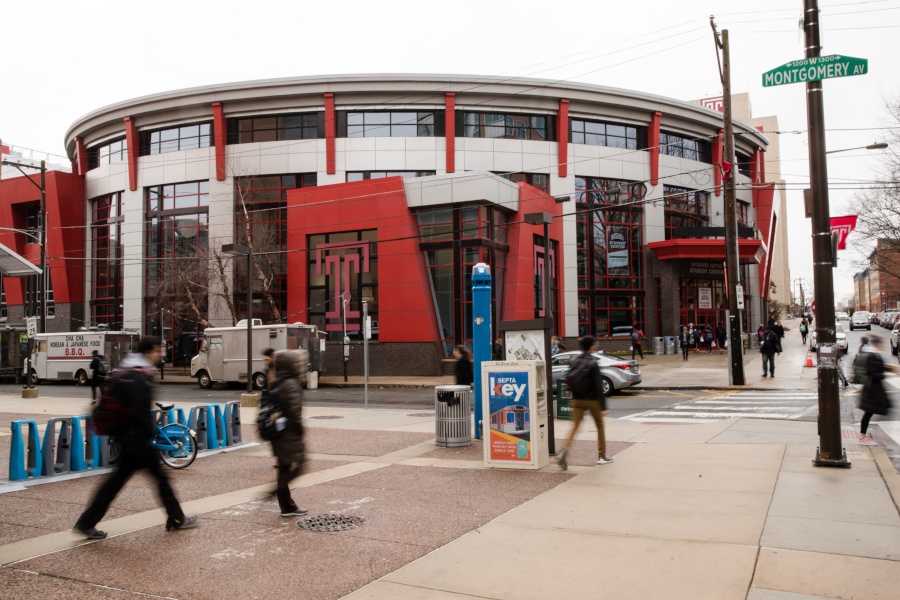 Soon, students will no longer be permitted to use products like cigarettes, e-cigarettes (including, of course, the wildly popular Juul), hookah (frequently enjoyed by students lounging on Temple’s so-called beach), or chewing tobacco on Temple’s campus.

“A comprehensive policy that will address all forms of tobacco — not just combustible products — is now being created,” Englert said in a statement. “The goal of the policy is to eliminate the use of all tobacco products in all indoor and outdoor spaces at each Temple campus in the United States.”

The decision comes after the release of a report compiled by school’s Presidential Smokefree Campus Task Force, a group consisting of students, faculty, and staff, and led by College of Public Health dean Laura Siminoff. The task force recommended that Temple join a number of universities, including the nearby University of Pennsylvania and Drexel University, in going tobacco-free.

The report notes that Temple is one of 35 universities that comprise the Coalition of Urban Serving Universities, a network of public urban research universities, but just one of three schools within that faction that are not tobacco-free. As of November 2017, the CDC’s most recent estimate, at least 2,082 U.S. college and university campuses were smoke-free or tobacco-free, up from 774 campuses in 2012. In Philadelphia, in addition to Penn and Drexel, that number includes LaSalle, Jefferson, and University of the Sciences.

Despite the fact that Temple has joined a long list of schools that have enacted tobacco-free policies, some students are crying foul. Several took to Twitter to complain.

“April fools was yesterday,” one wrote.

“Temple is pleased to announce that we have banned fun,” said another.

And my personal favorite: “When u can’t ban anti vaxxers so u ban smoking instead #priorities.” (This one refers to Temple’s current mumps outbreak, in case you haven’t heard.)

But there are plenty of reasons why Temple and other schools make the tobacco-free switch. As the report notes, cigarette smoking is the leading cause of preventable death in the U.S., killing nearly 500,000 people each year. For every person who dies because of smoking, at least 30 people are diagnosed with a serious smoking-related illness, resulting in increased healthcare costs and a decreased quality of living.

Studies show that banning smoking in colleges, universities, and worksites, as well as in secondary schools, may significantly decrease the proportion of young people who eventually become regular smokers. For this reason, the American College Health Association supports tobacco-free policies at all universities and colleges.

Why? A crucial period for tobacco addiction occurs right around the age that most students head to or attend universities, which are found to be a major site of smoking initiation. Nine out of every 10 smokers begin smoking by age 18, and the progression from occasional to daily smoking almost always occurs by age 26 — when 99 percent of all smokers will have started smoking, according to the American Nonsmokers’ Rights Foundation. 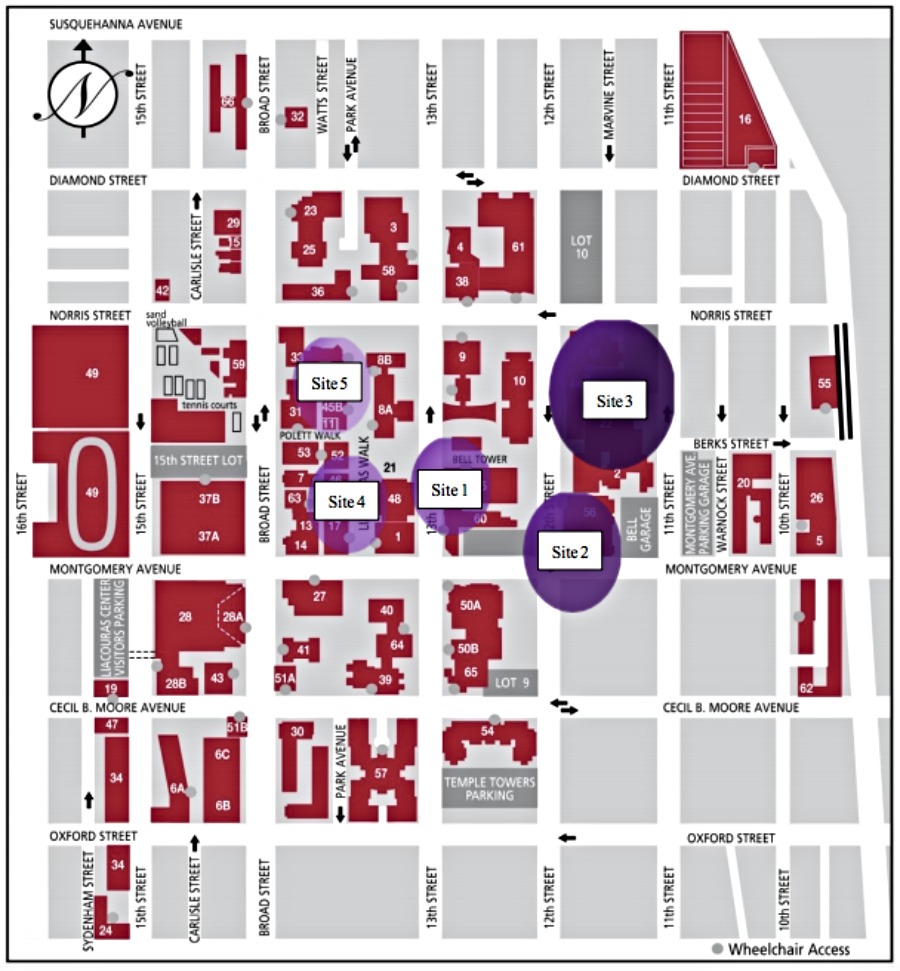 The report also notes that Philadelphia is home to the second-highest smoking rate among the nation’s 30 largest cities, with the highest rates in communities surrounding Temple’s Main and Health and Science campuses along North Broad Street. Tobacco-free policies are recommended by the Philadelphia Department of Public Health Tobacco Control Program.

Temple aims to have its tobacco-free policy in place by July 1st, according to Englert, with “full implementation” taking place at the start of the 2019 fall semester. The university currently writing the policy.

Englert said the move will “lead to a healthier Temple University community.”