Philly's had two-term mayors ever since Wilson Goode in 1984. That’s the good news for Kenney. The bad: A number of challengers could still be poised to run, including state Sen. Tony Williams. 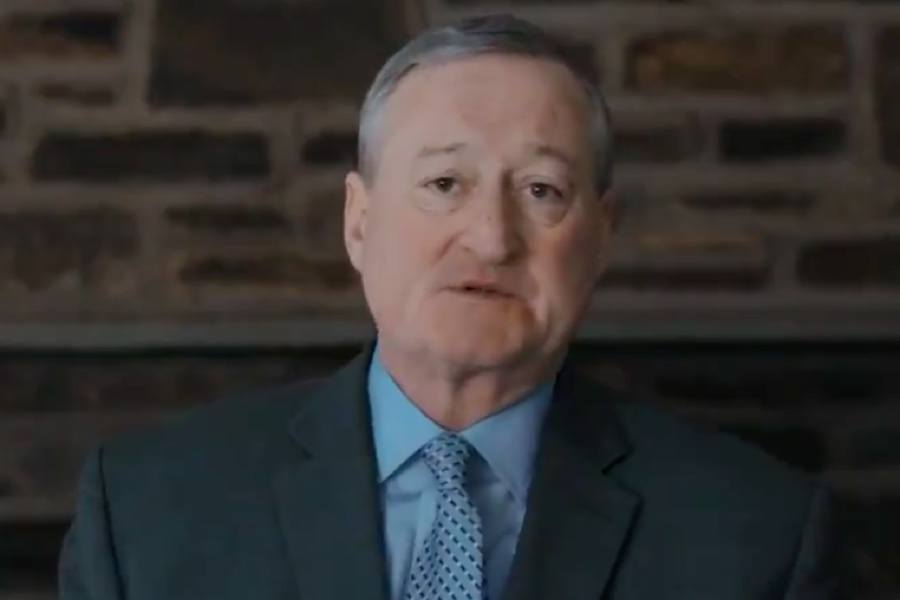 In what was a mere formality, Mayor Jim Kenney officially announced his campaign for reelection on Sunday morning.

The announcement, as is common practice these days, was accompanied by an inspirational video.

It's been my honor to serve the people of Philadelphia — and I'm excited to announce that I'm running for reelection!

Philadelphia has made tremendous progress we can be proud of, but there's more work to do to ensure that all of our citizens can thrive. #TeamKenney. pic.twitter.com/K0mmO143IJ

Two of Kenney’s most significant first-term achievements were taking back control of city schools from Harrisburg and passing the soda tax, which helped fund universal pre-K, so it’s no surprise that Kenney’s announcement video focuses almost entirely on his school record. (Read our January profile of the mayor here.)

In the nearly 70-year history of Philly’s Home Rule Charter, an incumbent mayor has never lost a reelection campaign. (The last mayor not to serve two terms was Bill Green III, who declined to run for reelection in 1983.)

But that history isn’t stopping some ambitious competitors from thinking about lining up against the current mayor. The sole currently declared Democratic challenger is former city controller Alan Butkovitz, who announced his candidacy last November. But state Sen. Tony Williams has long been thought to be considering a run as well — with the senator himself expressing as much in a November interview with the Inquirer. Reached on Monday morning, Williams, who lost to Kenney in the 2015 primary, had no further comment about a potential run, other than to say he’s “still very much interested.”

Meanwhile, there were rumors abound last week regarding Councilman Allan Domb, who spent $32,000 on a mysterious poll, according to Plan Philly. In response to the report, Domb told Plan Philly he was gathering opinions on an array of policy issues — though, tellingly, at no point did Domb or his staff deny there might have been a question about a possible mayoral bid.

There are also two Republican candidates in the race.

If anyone new does decide to jump, he or she will have to make significant progress in a short amount of time: Voters to go the polls for the primary on May 21st.