A Philly Publisher Reimagined Classic Books With Gritty as the Star 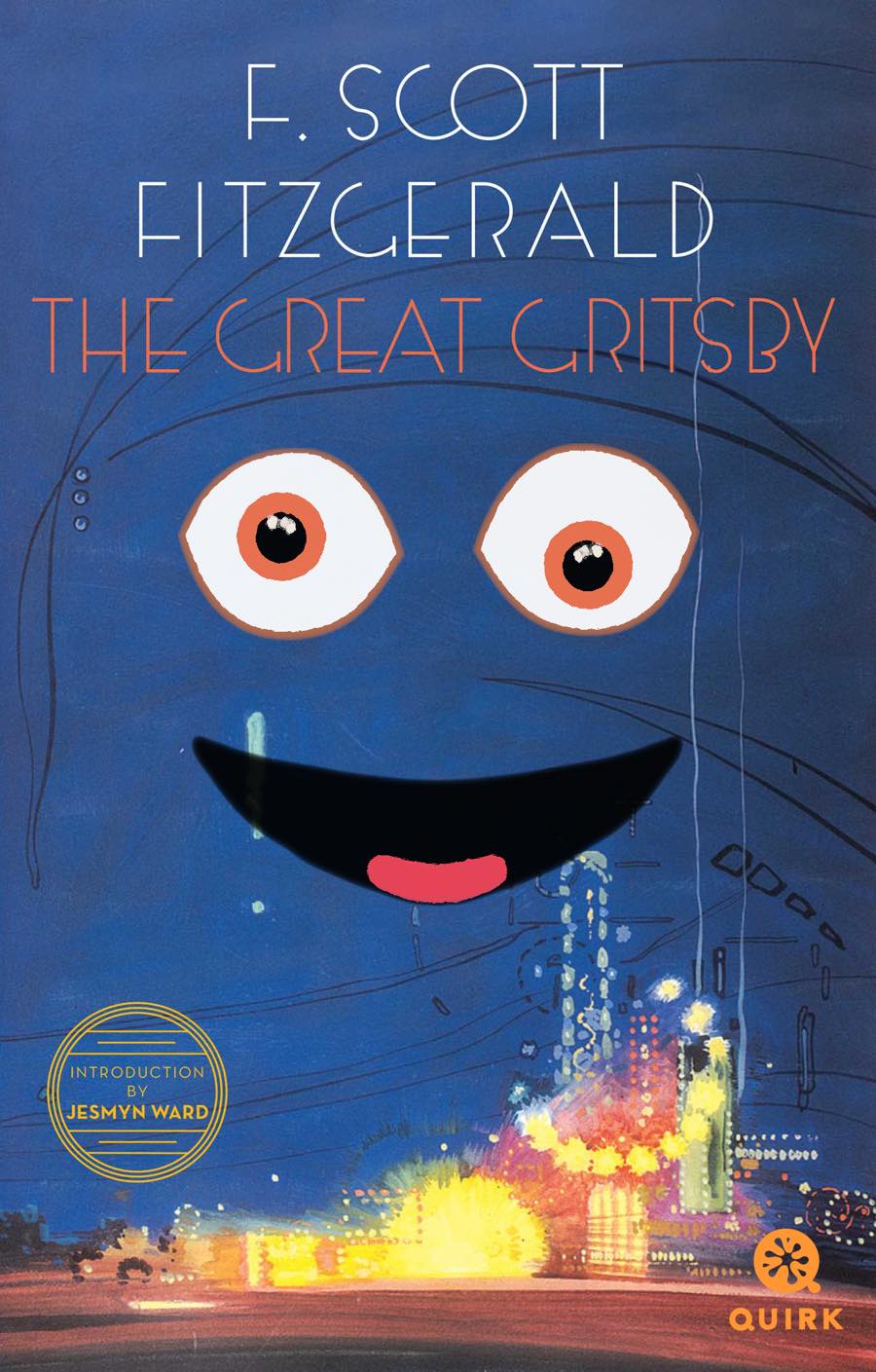 Gritty is only four months old, but in that time he’s shown up everywhere. On wedding cakes, on Jimmy Fallon, on Christmas ornaments, on a fake (hopeful?) cover of Time magazine.

So consider us highly un-shocked to discover that our favorite orange fur-ball made an appearance on some more fake covers: This time of the literary variety, thanks to a series of mock-ups by local indie publisher Quirk Books. 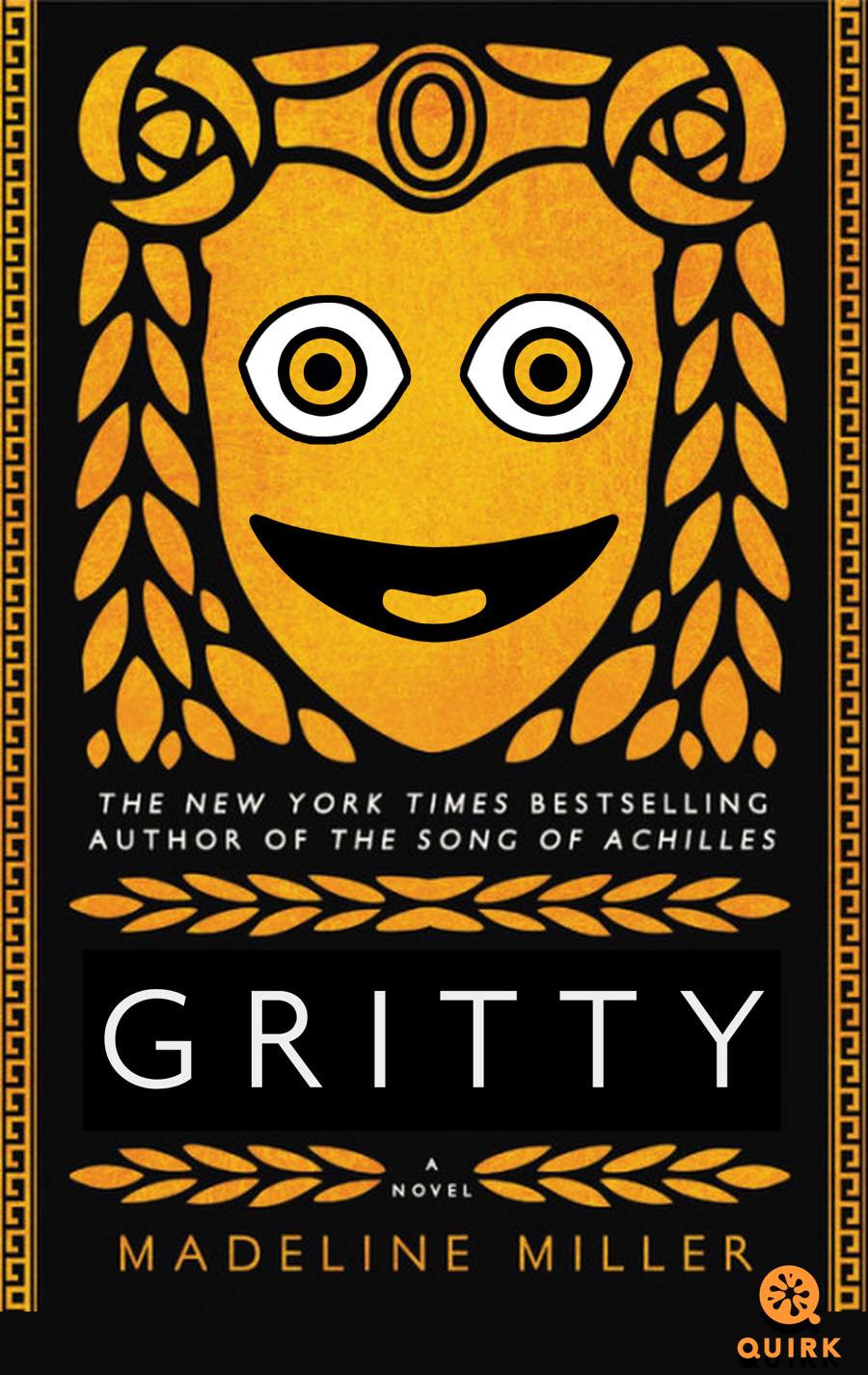 You might be thinking, What an odd thing for a serious book publisher to spend time on. But remember: This is the place that once released a novel called Pride and Prejudice and Zombies. (It was a New York Times bestseller, mind you.)

By the way, there has in fact been at least one real Gritty cover. He conquered the front-page of very serious contemporary art magazine Artforum in December.

There also exists an Australian magazine called Gritty Pretty. (Alas, a quick browse through its past covers reveals Gritty has yet to make an appearance there. Which is frankly preposterous, because being both Gritty and pretty, he is the magazine, personified.)

Anyway. Back to Quirk. The most striking faux-cover is undoubtedly the rendition of Maurice Sendak’s Where the Wild Things Are. It’s like an optical illusion — once you see Gritty there, you can hardly imagine there was ever anything else in his place. 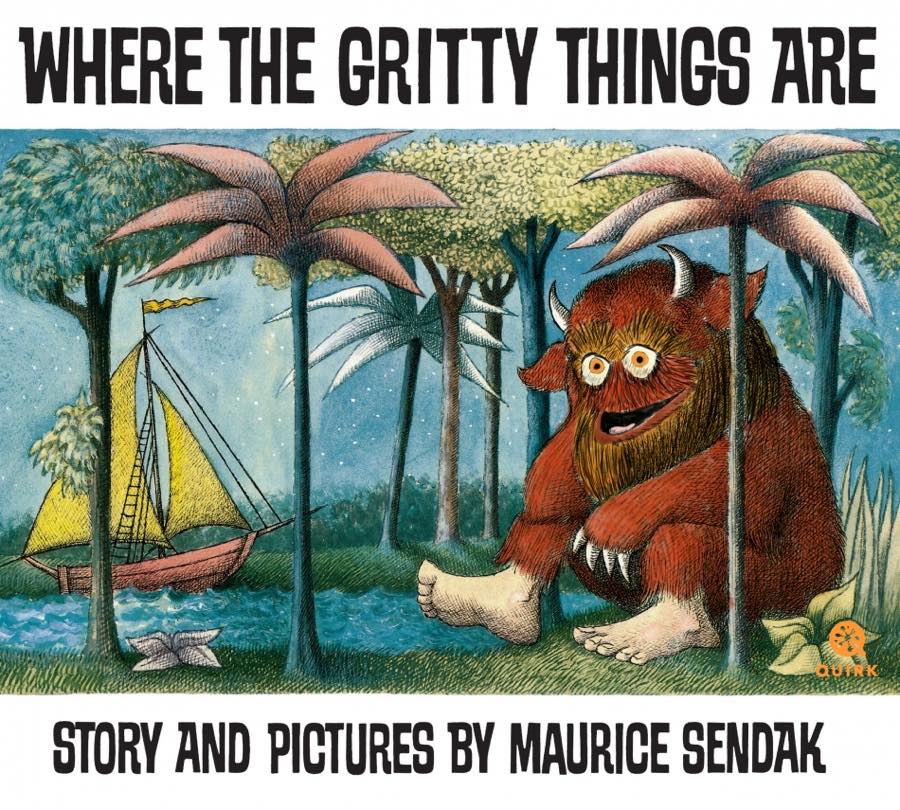 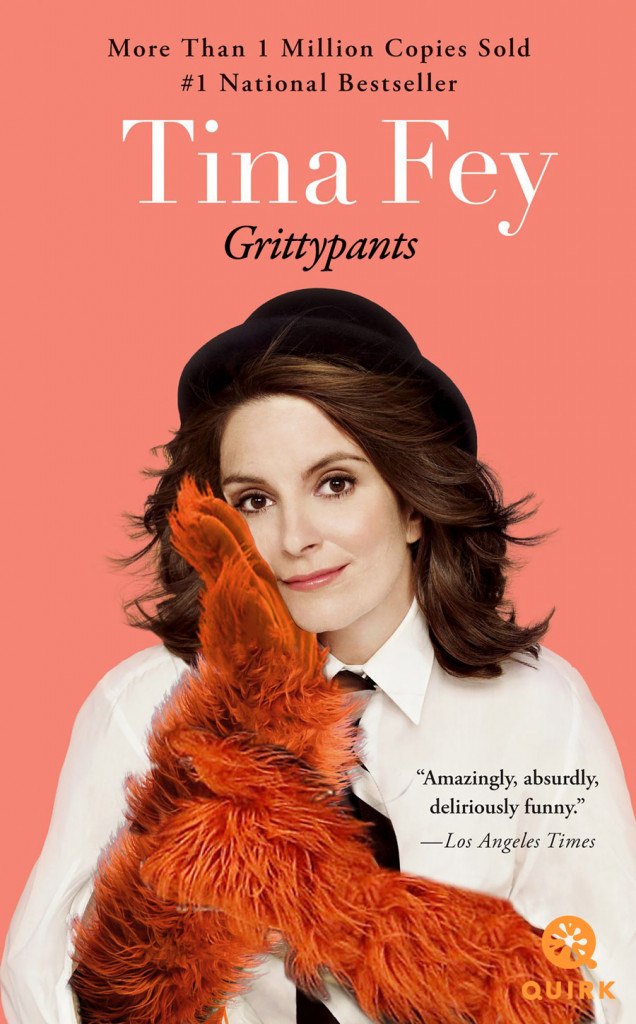 I can’t help but feel Gritty should have been included in at least one Charles Dickens novel. Something about the smog-filled chaos of industrial Britain just seems like a natural fit. Hard Times was the only book I didn’t manage to finish in high school English class. But a version about Gritty? That is a book I would read.