Thomas Massey has been charged with criminal conspiracy, aggravated assault, and theft in connection with the November 17th incident. The Washington Post once quoted his lament that he hadn’t been able to “punch a Nazi.” 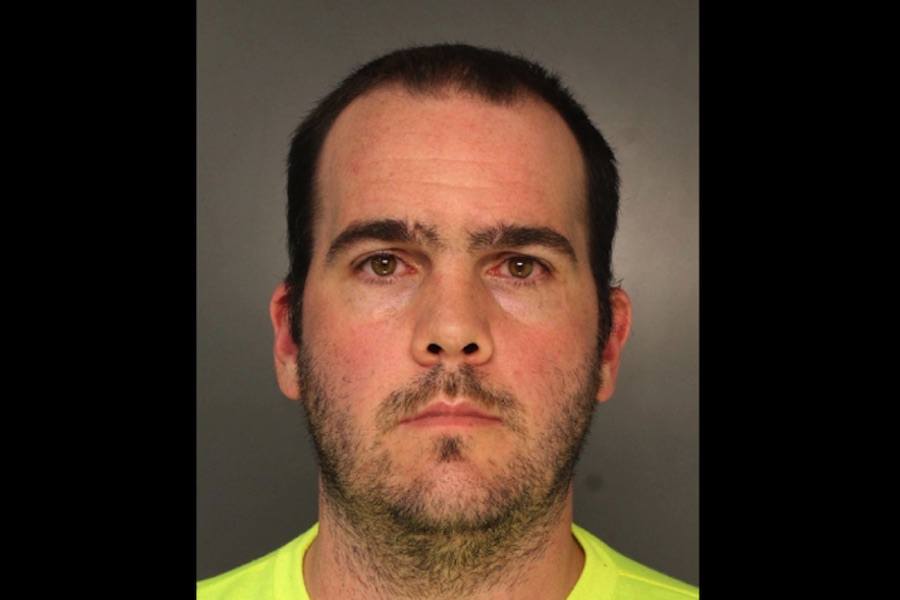 Thomas Massey of West Philadelphia has been charged in the November 17th attack, according to the Philadelphia Police Department.

Earlier this week, we told you that police had arrested 33-year-year old Mt. Airy resident and reputed antifa activist Tom Keenan in connection with an attack on two Marine Corps reservists in Philadelphia on November 17th near the “We the People” rally. Now, Philly Mag has learned that a second Philadelphia man is under arrest for that incident: 33-year-old West Philadelphia resident Thomas Massey.

According to the Philadelphia Police Department, Massey surrendered to investigators at 9th District headquarters on Wednesday morning around 10 a.m. Court records indicate that Massey, like Keenan, was charged with two counts each of criminal conspiracy and aggravated assault. He was also charged with theft and other offenses.

Police say that a mob of men and women assaulted two people around 3:20 p.m. on November 17th near the “We the People” rally. According to an incident report provided by police, the mob allegedly maced and punched the victims and called them “Nazis” and “white supremacists.” Police also say that one of the members of the mob robbed one of the victims of a cell phone.

This is not Massey’s first arrest. According to a report in the Washington Post from January 2017, Massey was one of more than 230 protestors arrested in Washington, D.C., on Donald Trump’s Inauguration Day after crowds caused property damage and other forms of chaos. (Philly Mag was unable to determine the exact charges against Massey or the disposition of that case, and we were unable to reach him for comment.)

“I think there should have been more violence yesterday,” the newspaper reported Massey as saying. “There were some rocks thrown.” According to Post, Massey added that he hoped the next demonstration would get to be “more successful. I’ll get to punch a Nazi. I didn’t get to do that yesterday. The police stopped me.”

Massey, who is out on bail, is scheduled for a preliminary hearing on December 13th.