A bill that proposes to fine Philadelphia businesses that refuse to take cash is unusual in actually acknowledging our poverty crisis. 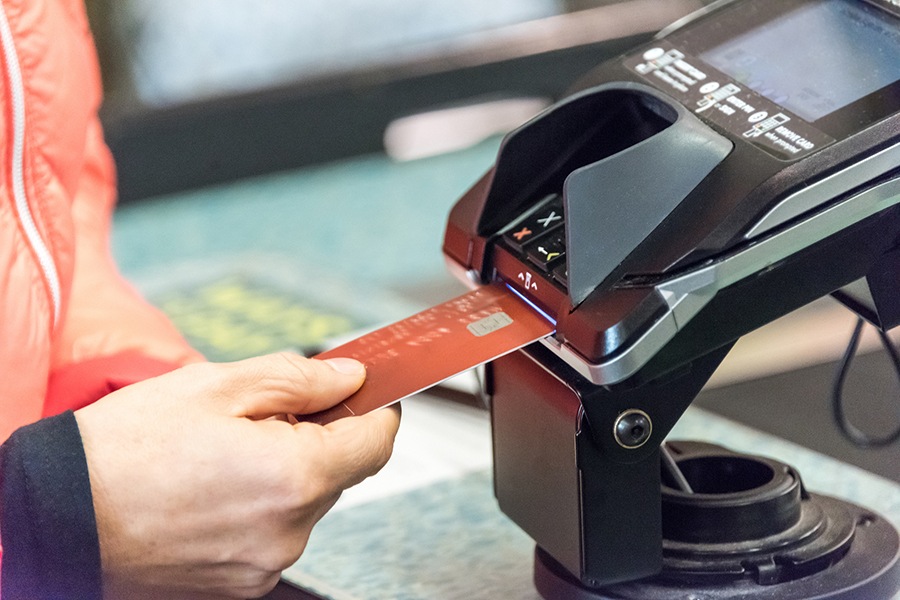 City Council has finally produced a practical idea this year that simultaneously looks out for the poor and makes life easier for the rest of us. Councilman-at-Large William Greenlee and co-sponsor Maria Quiñones-Sánchez have introduced a bill that would make it illegal for businesses in the city to refuse cash as payment. If passed, the city could assess businesses up to $2,000 in fines for each violation.

“I started hearing about it from a few people,” Greenlee told Philadelphia magazine in a recent interview on an increase in cashless businesses. “And I thought that something just doesn’t sound right. To me, it’s discriminatory.”

Greenlee is right: Refusing to serve someone who doesn’t have a debit or credit card in the poorest major city in the country is a form of discrimination. Allowing cashless commerce under these circumstances is essentially a jab at the poor — and a pain in the ass for cardholders like myself who don’t want to use it all the time.

This first struck me this spring when I stepped foot into Franklin’s Table, Penn’s new dining hall, where more than half the vendors are cashless. Continue on Walnut Street in University City and you’ll also find that food spots Honeygrow and Sweetgreen are card-only. Along with these locations’ high-end decor and overpriced food options, the cash-free environment basically celebrates gentrification.

The case for going cashless is elitist in nature. Some say that the service is faster for all customers in line when you aren’t dropping bills. But you know who it isn’t faster for? Those who don’t have a credit card and are told in front of everyone that they can’t buy something. Then there are those who make the argument that theft, counterfeiting, and fraud can be reduced when going cashless. But how many of us actually feel more comfortable giving our card information to strangers every day? How many of us have already been notified that our account information has been exposed in one or another data theft?

Philadelphia is not ready for such a major shift in payments right now — and the data proves it. While the national average is 13 percent, our city’s poverty rate is roughly 26 percent — which means that 1 in 4 Philadelphians most likely doesn’t rely on debit or credit cards to pay for their goods and services. If you are a business choosing to resist this reality by going cashless, you’re simply furthering the wealth disparity gap in our city. There’s no other way to put it: If you are choosing to turn down people who don’t have any type of card, you are part of the problem.

“Many Philadelphia families rely on cash for daily needs,” Quiñones-Sánchez said to Philadelphia magazine in an earlier statement on the issue. “While we continue working to expand access to financial institutions for all Philadelphians, no doors should be closed to them.” Living in a town affected by deep poverty already comes with its hardships and burdens — poor people don’t need to be reminded in yet another situation that they don’t belong in a city that bills itself as being a sanctuary to those less fortunate.

If you are too caught up in modernizing your services to care about making it more accessible to all Philadelphians, then gladly look forward to paying the $2,000 fine that will help strengthen our city’s budget. Otherwise, let City Council finally pass a bill this year that will further the conversation that we keep trying to avoid — Philly’s ongoing poverty crisis and our inability to take it seriously.