How Did This Guy Get to Be a Head Lifeguard at a Philly Public Pool?

Police say that Michael Daniels sexually assaulted a girl while he was supervising lifeguard at the John B. Kelly Pool. It turns out he has a string of arrests, and most recently pleaded guilty to indecent exposure in 2015. 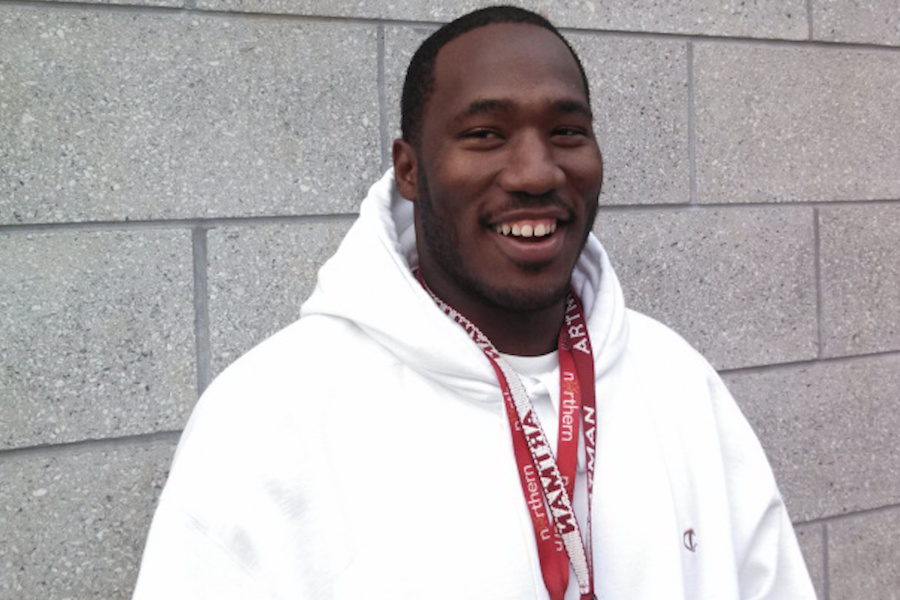 Michael Daniels at John B. Kelly Pool in 2013. Photo courtesy of phillypublicpools.com.

Former Philadelphia public pool lifeguard Michael Daniels was arrested on Monday by the Philadelphia Police Department and stands accused of sexually assaulting a 16-year-old girl who worked with him as a lifeguard this past summer.

Daniels has been charged with unlawful sexual contact with a minor, corruption of a minor, and indecent assault without consent. As of Wednesday morning, he was being held on $25,000 bail. 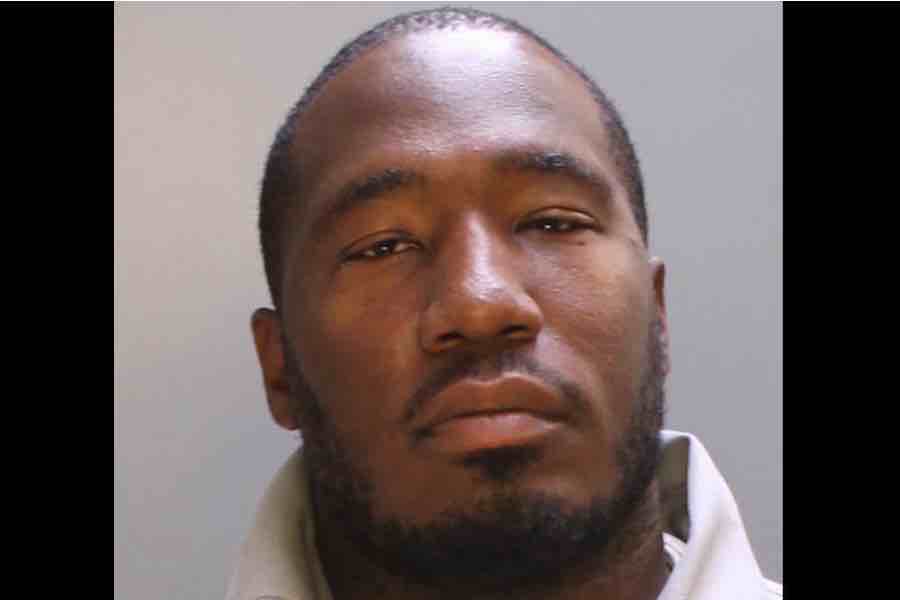 This is not his first run-in with the law, according to a criminal records search on Daniels in Pennsylvania.

In 2015, Daniels was charged with indecent exposure, disorderly conduct, and luring a child into a car. Court records show that he pleaded guilty to indecent exposure and was sentenced to two years of probation and ordered to complete a program for sex offenders.

In 2009, in two separate cases, he pleaded guilty to extortion, theft, impersonating a public servant and harassment. In that extortion case, Daniels was accused of scamming gay men on Craigslist. He’d respond to their personal ads and then when he’d show to meet them, he’d flash a badge and threaten to arrest them if they didn’t give him money.

As for how a person with such a criminal record could be a lifeguard — let alone the supervising lifeguard — at a public pool in Philadelphia, Philadelphia Parks and Recreation commissioner Kathryn Ott Lovell said the organization is “deeply troubled that this individual worked in the system and takes this allegation very seriously.”

Lovell said the department “immediately relieved” Daniels of his duty upon learning that he was under police investigation.

“We are currently undergoing a thorough review of our hiring practices,” Lovell said. “We will make any changes necessary to ensure that all seasonal PPR staff follow the proper guidelines and procedures.”

A spokesperson for City Hall did not immediately respond to an inquiry regarding what, exactly, those guidelines and procedures entail.

According to a 2013 profile of Daniels on the website Philly Public Pools, he began working at the Kelly Pool in 2000.

Here’s an excerpt from that article:

With 19 rescues, Michael Daniels saved more people from drowning this past summer than any other City of Philadelphia lifeguard. He takes the role seriously. But ask him why he became a lifeguard — or what motivated him to earn his Water Safety and Lifeguard Instructor certifications this fall — and he’ll tell you, “Chicks dig lifeguards.” He says it with a straight face, but also how he says most things: with laughter soft-shoeing around in his voice, like at any moment it might burst out from in between the syllables.

Mike’s good humor is infectious. It’s humor that grows out of struggle. “I wasn’t always an angel. When I was growing up, I did what the average kids in the urban area do. Spraypaint on walls. Graffiti. Vandalism. Stealing cars. I was bad. I was so bad that in fourth grade I got a EH-21 out of the Philadelphia public school system. In layman’s terms, I got kicked out the school district. I got locked up in a group home type thing. A judge got me back into the school district.”

Police are asking parents of children who have swum or worked at Kelly Pool in the past to speak with their children to see if they ever had any inappropriate contact with Daniels. Anyone with information about Daniels should call 215-686-TIPS.