The mayor has an ambitious goal to create a 100 percent carbon-free electricity grid by 2050. 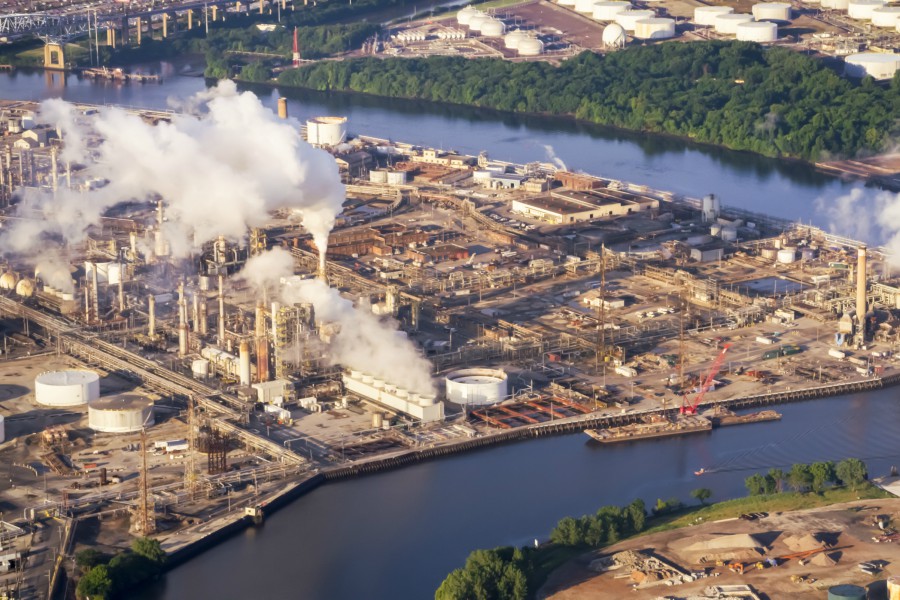 The city has released a new and improved plan to fight climate change.

The Powering Our Future report, released this week, includes an ambitious master plan to achieve a 100 percent carbon-free electricity grid by 2050.

The report comes a little under a year after the city first published a public draft of the plan, which detailed ways to monitor energy usage and curb climate change. (That release followed President Trump’s choice to withdraw from the Paris climate agreement.)

The draft was compiled by the Office of Sustainability, which held meetings with environmental advocacy groups and issue experts starting in spring 2017 and made the decision to shift its focus “from a shorter-term energy plan to a long-term vision for Philadelphia.” The final report follows a feedback period from stakeholders and experts.

According to the city’s analysis in 2014, 79 percent of citywide carbon emissions in Philadelphia come from buildings and industrial users, while 17 percent come from transportation and vehicles, and just 3 percent come from waste.

“Climate change is real, and it’s already affecting Philadelphians,” Kenney said in a statement. “Philadelphia will continue to identify and implement strategies to cut carbon pollution and protect our most vulnerable residents from the changing climate.”

Here are the goals of the report: 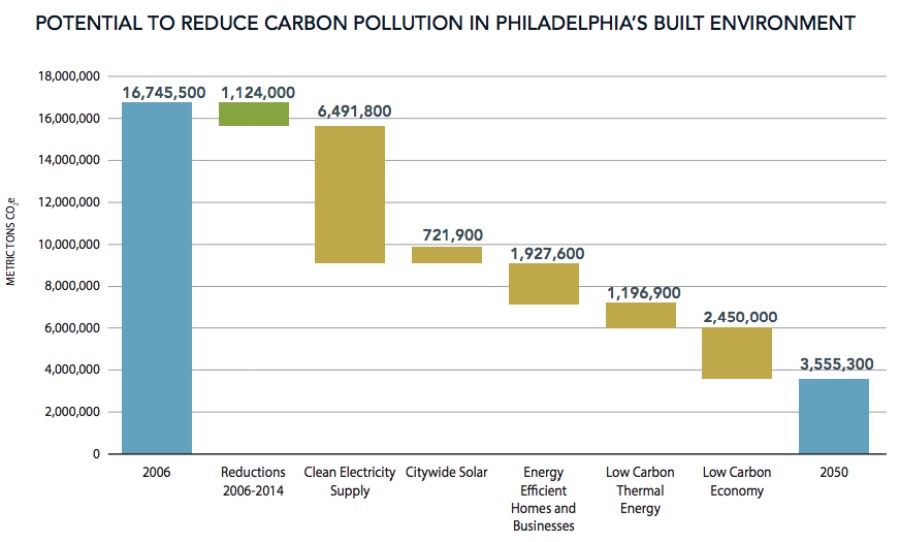 Image via the Office of Sustainability

To get there, the city plans to:

To learn more and read the full Powering Our Future report, click here.