Aziz Ansari Will Perform at Punch Line Philly This Weekend

It’s the actor/comedian's first show in the city since a sexual misconduct allegation against him surfaced earlier this year — and it’s at the same club that just hosted Jeremy Piven, who’s also been accused of misconduct. 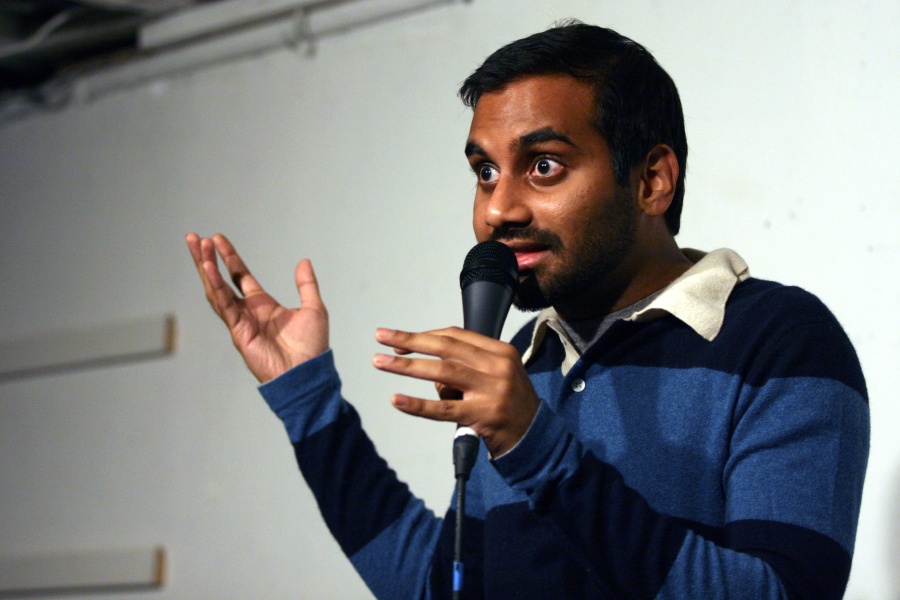 Aziz Ansari will work out new material at Punch Line Philly this weekend.

It’s the actor/comedian’s first time performing in the city since he was accused of sexual misconduct earlier this year in a viral Babe.net story that bred countless hot takes and a national debate about sexual consent.

Ansari will perform two shows on Sunday at Punch Line Philly, located at 33 East Laurel Street, in Fishtown. Theyre scheduled for 7:30 p.m. and 9:45 p.m. Both shows appeared to be sold out as of 9:30 a.m. on Friday morning.

The shows are will-call only — meaning attendees will have to present the ID and credit card used to buy tickets in order to pick them up. No name changes will be honored.

Plus, cell phones are prohibited at the performance — you’ll have to put your phone in a lockable pouch to ensure you’re not using it, and if you’re caught doing so, you’ll get kicked out.

Just last month, local comedians expressed frustration with Punch Line Philly for booking Jeremy Piven, who has been accused of sexual misconduct by eight women. Piven has denied the allegations.

The Babe.net story regarding Ansari, published in January, was titled “I went on a date with Aziz Ansari. It turned into the worst night of my life.”

The writer, Katie Way, spoke with a woman identified as Grace, who said that in 2017 she went to Ansari’s apartment following a date with the actor. Thre, Grace said, Ansari coerced her into sexual acts despite “verbal and non-verbal cues to indicate how uncomfortable and distressed she was” when the situation “escalated.”

“I know I was physically giving off cues that I wasn’t interested,” Grace told Babe.net. “I don’t think that was noticed at all, or if it was, it was ignored.”

In a statement, Ansari has said that he felt the sexual activity was “by all indications … completely consensual.”

Erin Dohony, a comic who has performed at Punch Line Philly and produces the weekly Laughs on Philly open mic, had called on Punch Line Philly to cancel Piven’s show last month. Reached on Friday, she said she’s “not opposed” to the venue hosting Ansari, though.

“What struck me as important was that Ansari acknowledged that there was a miscommunication that night between himself and the woman who posted the Babe.net account,” Dohony said. “It’s not an excuse for overstepping a person’s boundaries at all, [but] a very beneficial conversation resulted from the Aziz sexual misconduct allegations because it was relatable for most people who read it.”