Are we really surprised? Everyone loves Nick Foles. (Except for maybe Tom Brady.) 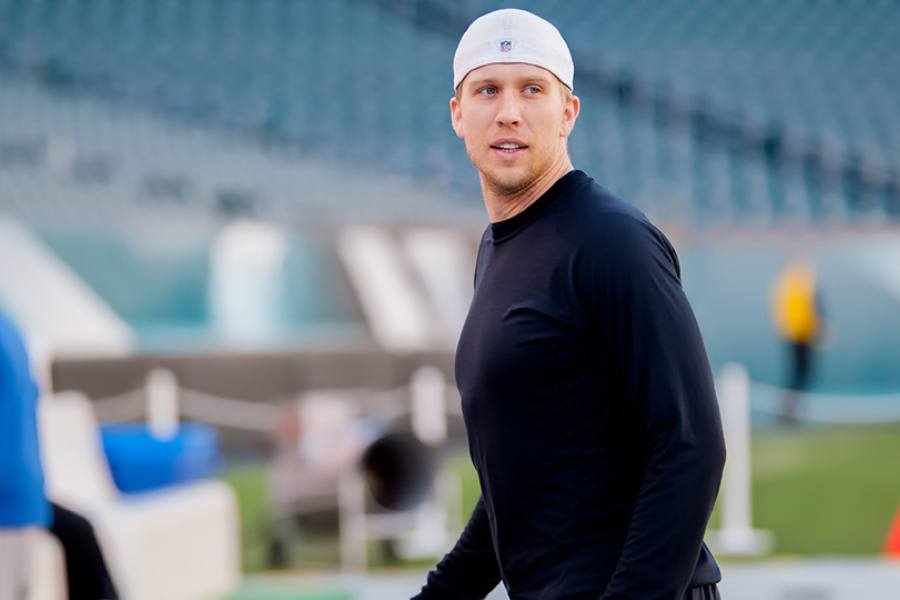 According to the NFL’s Top 50 Player Sales List, official gear featuring our Super Bowl MVP sold more than any other player’s after the big game — particularly between March 1st and May 31st.

Maybe it doesn’t necessarily come as a surprise: Everyone loves Nick Foles. His memoir became an Amazon Best Seller pretty much as soon as it was released. Snoop Dogg mentioned him in his new EP. Matthew McConaughey bought him a full-page ad in their hometown newspaper. Ellen adores him. The only person who isn’t crazy about Nick Foles is … well, Tom Brady.

But apparently Brady just can’t compete with Foles — not when it comes to winning the Super Bowl, and not when it comes to selling NFL merchandise. The Patriots quarterback came in second in the latter ranking. (Sorry!) Carson Wentz, our other beloved star, took third.

According to the NFL rankings, Foles was the leader in photography products sold. Brady was number one when it came to pet accessories.