The fellow Texan showed our Super Bowl MVP a little love on Sunday. 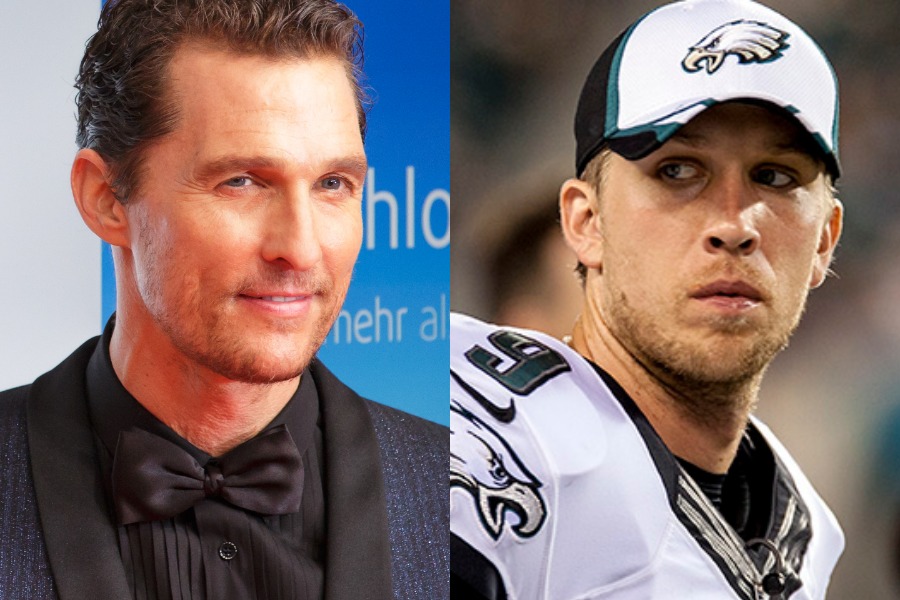 Nick Foles got an unexpected surprise from a fellow Austin, Texas, native this weekend.

Actor Matthew McConaughey bought our Eagles superstar a full-page newspaper ad on Sunday in the Austin-American Statesman. The managing editor of the paper showed it off in a tweet:

Bromance, Austin-style, in the pages of today's Austin American-Statesman as @McConaughey took out an ad to congratulate @NFoles_9. Alright, alright, alright. #FlyEaglesFly pic.twitter.com/C86udnEjoR

McConaughey is a diehard Washington football fan, but apparently his love of Texans outweighs his love of team.

The ad reads: “From one local to another, Congratulations Nick Foles. just keep livin, Matthew McConaughey.”

Just some boys from Texas

"Man that Nick Foles is one cool dude"

From one cool dude to another. pic.twitter.com/Wh4C1mkL1w

I, for one, am sorry that Matthew McConaughey didn't work a "time is a flat circle" into the full-page ad he bought to congratulate Nick Foles https://t.co/t3sY6fH8GI