The Best Thing That Happened This Week: Mail Service Is Gonna Stink! 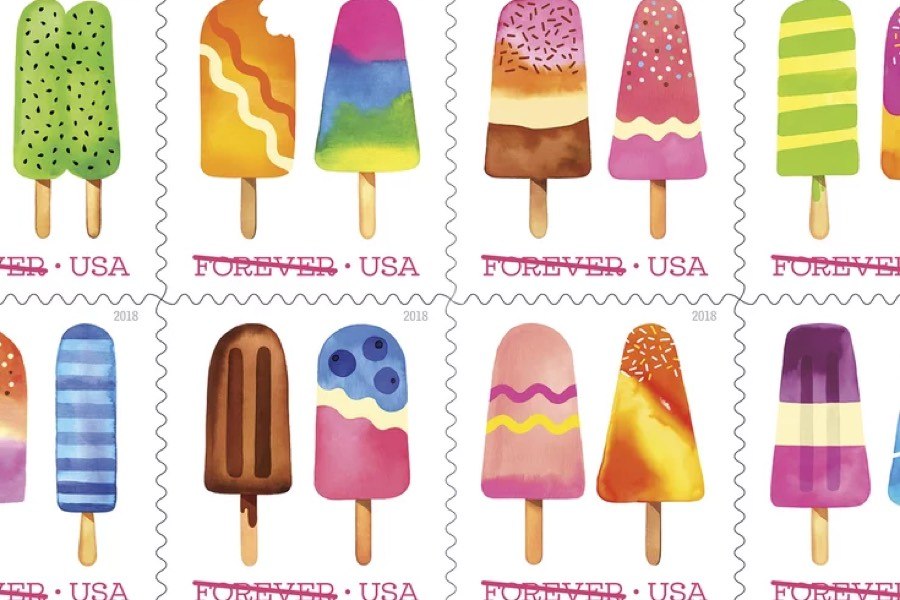 The United States Postal Service is an odd bird. It has a form of workplace terrorism named for it (“going postal”). It’s under attack by the president of the United States for not charging Amazon enough to ship packages (even though the Postmistress General keeps trying to explain to Donald Trump that it doesn’t work that way). It’s seen first-class mail use drop by 36 percent in the past decade, while losses pile up. It’s been blamed as a player in America’s opioid crisis. It’s even been caught up in a bitcoin scam. (Well, really, who hasn’t?)

So, you might ask, how does the Postal Service plan to counter this tsunami of discouraging news? Hold onto your hats! They’re putting out the first-ever official U.S. scratch-and-sniff postal stamps! The series features watercolor popsicles by California artist Margaret Berg and will, the post office says, “add the sweet scent of summer” to your overdue student loan payment or post-dated rent check. Because really, isn’t your first impulse when you get a letter that’s been manhandled by God knows how many postal employees to attack the stamp with your fingernail and hold it right up to your nose? I know mine is. I’m so excited! This is the best news since Hustler’s scratch-and-sniff centerfold!