An official invitation has reportedly been extended, but details like the time and a list of who exactly is going to show up remain unknown. 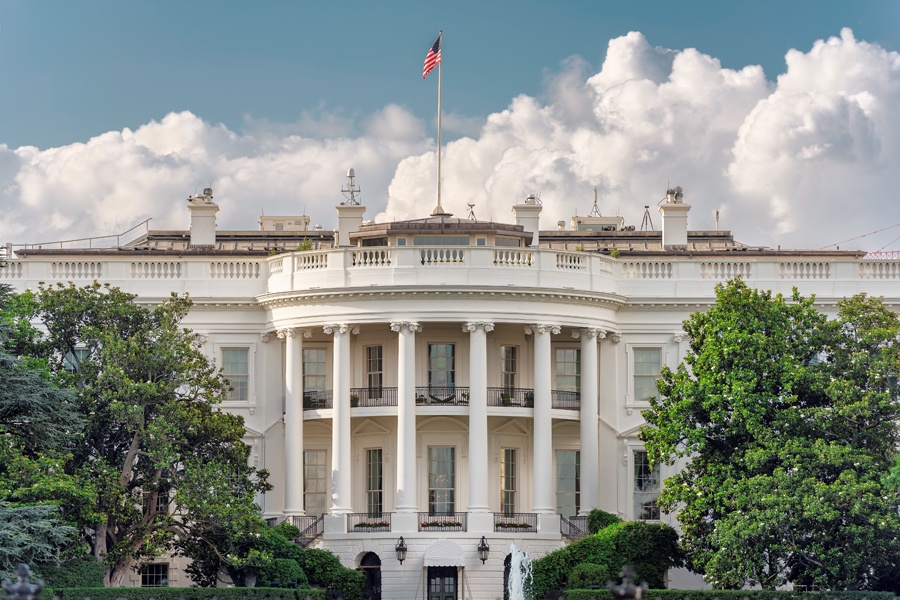 Following the tradition set by President Ronald Reagan in the ’80s, the NFL champion Eagles have been invited to visit the White House on June 5th for a tour and presumably an audience with President Donald Trump, 6ABC reports.

The customary visit to D.C. was in limbo due in part to the political objections of some within the Eagles organization. However, in April reports surfaced that revealed the Super Bowl LII champs were engaged in discussions with the Trump administration to schedule an official celebration of the Eagles’ thrilling 41-33 victory over the New England Patriots.

“We have been in contact with White House representatives and are currently discussing the logistics of an upcoming visit to Washington,” the Eagles confirmed to ESPN on Thursday. “We are honored to receive this invitation and view this not only as an opportunity to be recognized for our on-field achievements, but also as an opportunity to engage in productive dialogue with the leaders of our country.”

Details such as time, the duration of visit, and expected attendance are not yet known. It’s unclear whether owner Jeffrey Lurie will join players, including Malcolm Jenkins and Chris Long, who have already expressed their intent to boycott the meeting. Last month, the New York Times published snippets of Lurie’s rant against Trump from an NFL owners meeting in October.