Officials say the little girl who made the discovery thought the substance was sugar — so she put the baggie in her mouth. 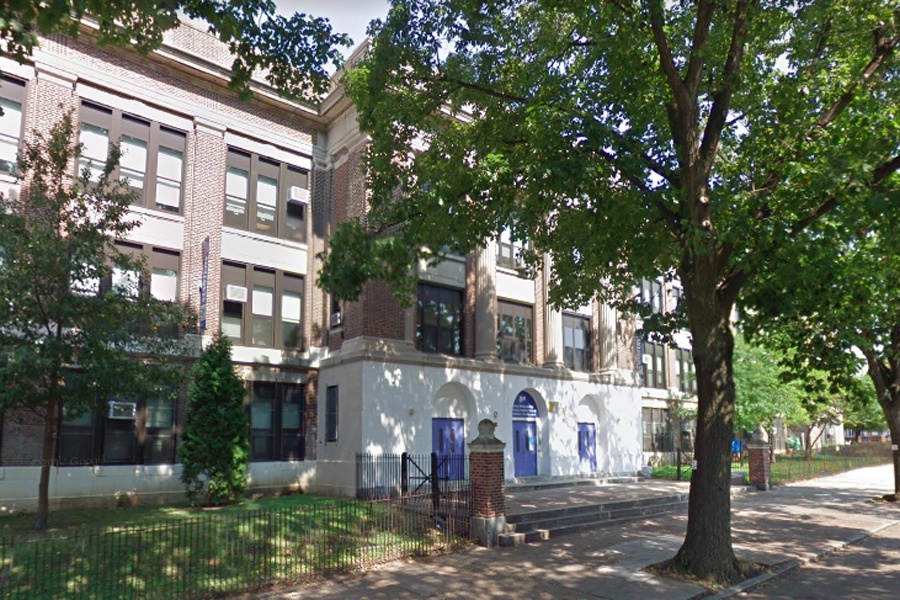 Philadelphia police are investigating after they say a kindergartner found a packet of cocaine inside a classmate’s backpack at Mastery Charter’s Hardy Williams Elementary School in Southwest Philly.

Authorities say the six-year-old girl who made the discovery on Wednesday thought the white powder was sugar. “She put the actual bag in her mouth and was chewing it,” Lt. John Walker told 6ABC. “Fortunately, she didn’t break the actual seal.”

Not long after, the girl’s teacher spotted her with the bag and took it from her. In a statement, the school said both children were taken to the nurse’s office, “where it was determined there was no evidence either of the students had ingested the substance.”

PPD and the Department of Human Services were notified, and the two children were sent home for the day. As a precaution, officers searched the bags of all 25 students in the class. No other contraband was found.

Police do not believe the drugs came from the student’s home. “They are packaged to be individual like that, but usually they are in a larger grouping, so we don’t know if in fact there were other glassine bags out there in the school at this time,” Walker explained.