The Best Thing That Happened This Week: The Process Panned Out 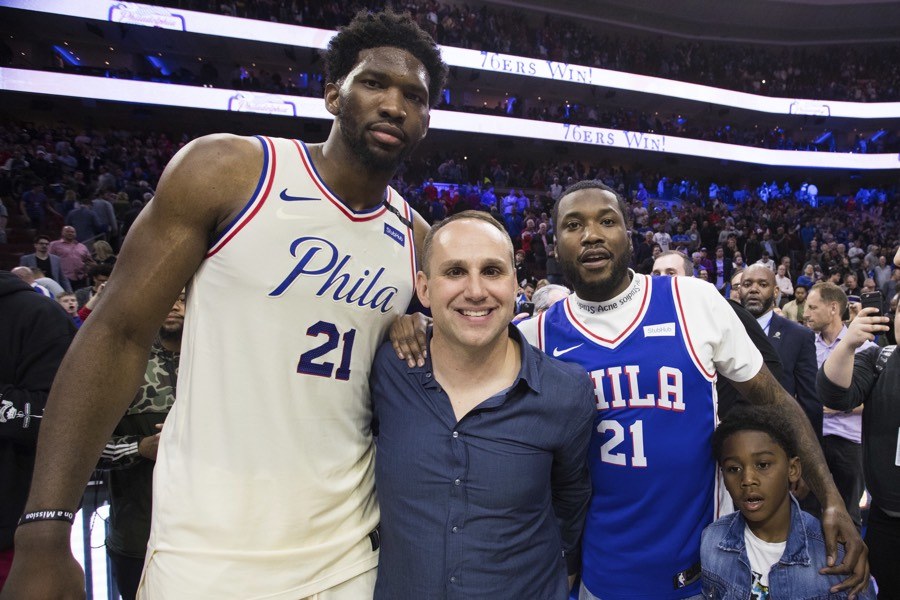 Hey youse guys, hop right up here on this bandwagon, why don’t you? Yeah, yeah, we love Ben and Joel and Ersan and J.J., too. And as the Sixers charge, well-rested, into the next stage of the playoffs, we’ll be cheering as hard as we can. We will mention, though, that some of us were watching this team two seasons back, when they only won 10 games. When they came thisclose to setting an all-time NBA record for the most losses ever. When Joel didn’t ever suit up, and we rooted for guys named Ish and Nerlens and Jahlil and Jerami. When they set the all-time-ever professional sports record for longest losing streak — 28 straight over that season and the one prior — and poor Sam Hinkie got run out of town. (Now aren’t you ashamed of yourselves?) What was it Tug McGraw used to say? You gotta believe …