Pennsylvania counties have been asked to replace their electronic voting systems with machines that leave a paper trail. 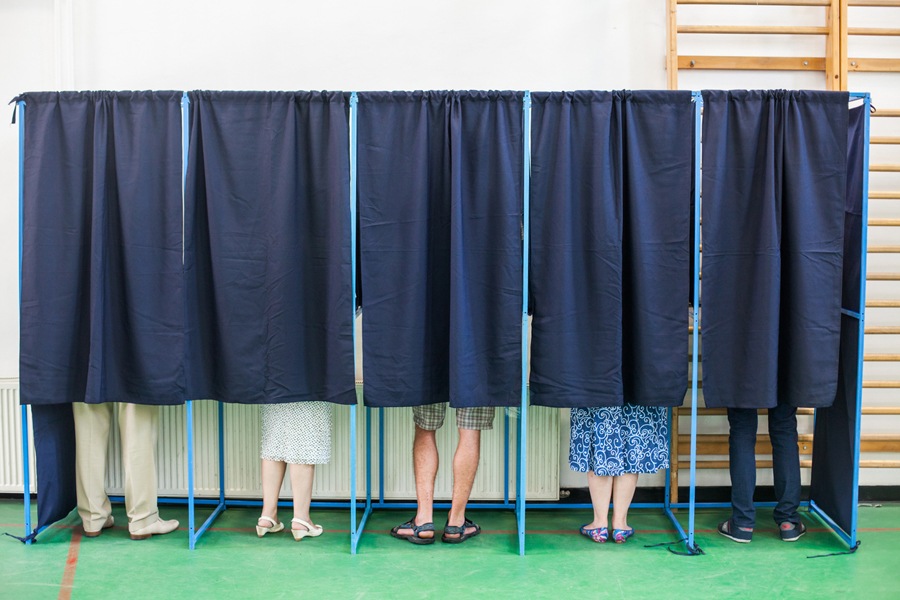 Setting a goal for having new standards in place by the 2020 presidential election, Pennsylvania’s acting Secretary of State has asked that all of the commonwealth’s counties replace their existing electronic voting systems with machines that also leave a paper trail in the event of a possible recount. According to WHYY, Philadelphia will miss that deadline – albeit barely.

City Commissioner Lisa Deeley‘s office says Philly will have the appropriate machines selected by the Dec. 31, 2019 cut-off date, but the equipment will not be put in service by the 2020 election due to contract hang-ups. “We would roll them out in ’21, not in the presidential [election],” Deeley told WHYY. “We would train and maybe do a soft opening, like a trial in certain areas, then roll them out citywide in ’21.”

Gov. Tom Wolf’s administration has said it believes that counties should be able to update their technology by the November 2019 elections. According to state election officials, the overwhelming majority of Pennsylvania’s 20,000-plus electronic voting machines leave no paper trail.

“We want to bring about the system upgrades so Pennsylvania voters are voting on the most secure and auditable equipment as promptly and feasibly as possible, while also being supportive of the counties’ need to plan and budget for the new systems,” Secretary of State Robert Torres said in a statement.

Estimates for the cost of the new equipment hover around $125 million for each county, AP reports. While some smaller areas have complained that finding a funding source could prove difficult, it remains unclear why Philadelphia will miss the state’s deadline.