Currently, parolees who test positive for THC can be sent back to jail or into costly drug treatment. 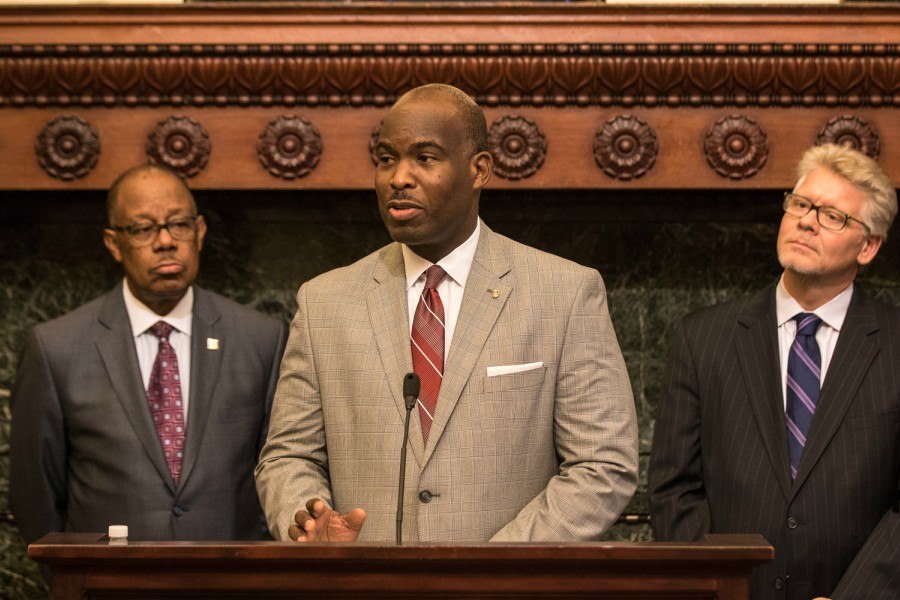 Philly.com reports that Green plans to ask for hearings on drug testing for parolees on Thursday. As it stands now, parolees who test positive for THC, the main mind-altering ingredient found in marijuana, can be sent back to jail or into drug treatment.

Mayor Michael Nutter signed a bill decriminalizing the possession and use of small amounts of marijuana in 2014. Marijuana activists like Chris Goldstein have called on City Council and Mayor Jim Kenney to eliminate THC drug testing for those either awaiting trial, on probation or on parole. (Goldstein has also called for a plan to eliminate THC testing for some civil service jobs.)

More than 1,000 people on probation or parole are penalized for testing positive for marijuana every year in Philadelphia, Kier Bradford-Grey, chief of the Defender Association of Philadelphia, told Philly.com.

Green reportedly said that sending parolees to jail or costly drug treatment centers can derail those who are working to reenter society and maintain employment. Plus, he argued that it works counter to the city’s goal to reduce its prison population.

The councilman’s plan is not unheard of: Washington state eliminated THC testing for parolees in 2014.