Alan Summers operated a medical clinic at Broad and Wolf streets, where as many as 100 people would reportedly line up for illegal prescriptions. 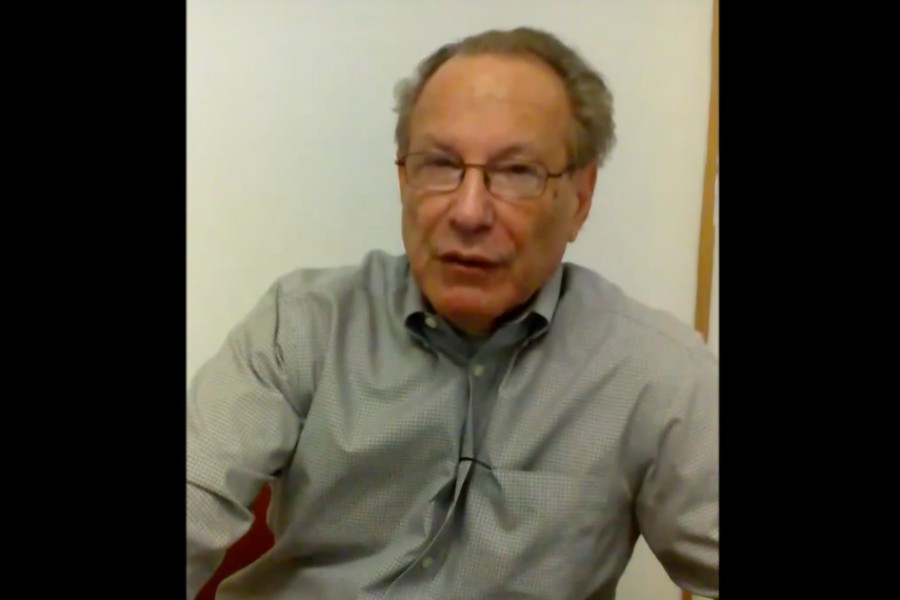 A notorious South Philly doctor has been sentenced to four years in prison for illegally distributing $5 million worth of commonly abused prescription drugs.

According to federal documents, 79-year-old Dr. Alan Summers operated a medical clinic on South Broad Street, where he raked in cash in exchange for prescriptions like Klonopin and Suboxone, a brand name for a drug used to treat opiate addiction.

Summers, of Ambler, employed several other doctors at the location, which he operated under the business name “NASAPT,” or the National Association for Substance Abuse-Prevention & Treatment. Sometimes, as many as 100 people would line up outside the building at Broad and Wolf streets to get prescriptions, according to the Inquirer. The newspaper reported that a federal judge said Summers’ clinic sold “more false prescriptions than any other clinic in the history” of Eastern Pennsylvania.

Many of Summers’ frequent customers were drug dealers or drug addicts who sold the prescribed medications, per federal investigators. In addition to selling drugs, Summers provided false information to health insurance companies so his customers could fill their prescriptions using health insurance.

“Today’s sentence should serve as a powerful deterrent to those medical professionals who might consider risking their careers and liberty for illegally profiting on the drug trade,” Lappen said. “Our office along with our local, state and federal law enforcement partners will continue to investigate and prosecute those individuals whose unscrupulous and illegal conduct contributes to this deadly epidemic.”

Assistant U.S. Attorney Robert Livermore, who is prosecuting the case, said doctors who “make a conscious decision to sell controlled substances” are a “recurring problem in this district,” per the Inquirer.

The case was investigated by the Drug Enforcement Administration, the Department of Health and Human Services Office of the Inspector General, and the Internal Revenue Service Criminal Investigations, along with the Philadelphia Police Department and the Pennsylvania Bureau of Narcotics Investigations.