Harry Thomas, the South Jersey pastor behind the Creation Festival, was arrested on Wednesday. 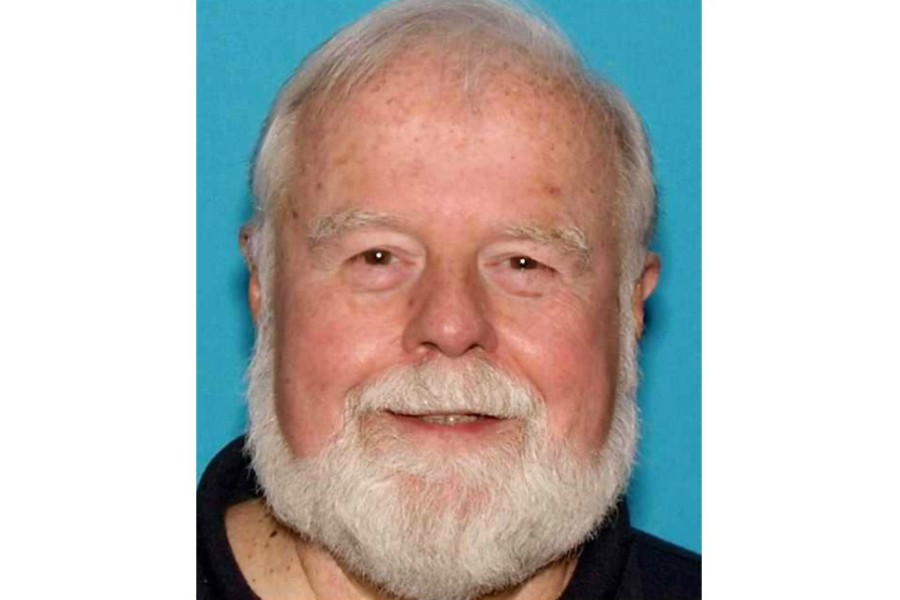 The South Jersey pastor behind Creation, the nation’s largest Christian music festival, has been charged with sexually assaulting four children.

According to the Burlington County prosecutor’s office, Thomas, 74, assaulted four children between 1999 and 2015. Information about the victims is being withheld to protect their identities.

Thomas has been charged with one count of aggravated sexual assault, three counts of sexual assault, and four counts of endangering the welfare of children. He is being treated at a medical facility under the supervision of the Burlington County Department of Corrections.

Leaders of Come Alive Church announced Thomas’s suspension from the ministry on Thursday.

“It is with deep regret and saddened hearts that the Elders and Trustees of Come Alive New Testament Church have indefinitely suspended Pastor Harry Thomas from all leadership positions with the church, festival, and all associated ministries,” the ministry said in a statement, per Christianity Today.

The church claimed that the allegations are “unrelated to his role in these ministries” and requests that “all pray for the parties involved and refrain from speculation regarding the circumstances.”

Come Alive Ministries, which removed information on Thomas from its website this week, holds two music festivals annually. Titled Creation Northeast and Creation Northwest, the festivals are held in Pennsylvania and Washington, and reportedly attract between 50,000 and 100,000 attendees each year. Past performers include Switchfoot, Newsboys, TobyMac and Skillet.

The Medford Township Police Department and the Burlington County Prosecutor’s Office are investigating the allegations against Thomas, who could not immediately be reached for comment on Wednesday. Calls to Come Alive Church, including to Thomas’s office, went unanswered.

Anyone with information relevant to the investigation are asked to call Medford county’s sexual assault/child abuse unit at 609-265-5879, or the Medford Township Police Department at 609-654-7511.